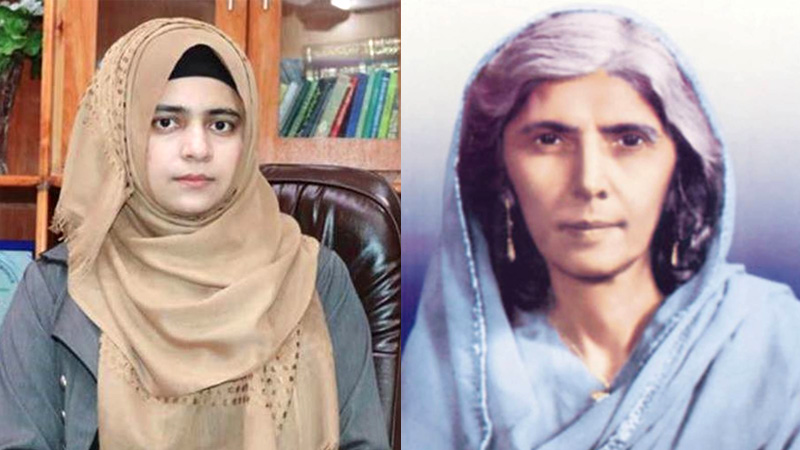 A prayer ceremony was held at the central secretariat under the banner of Minhaj-ul-Quran Women League. The participants paid rich tributes to Mohtarma Fatima Jinnah for her role in the freedom struggle and standing by the Quaid-i-Azam through thick and thin.