Dr Hassan Mohi-ud-Din Qadri, Chairman of the MQI Supreme Council, has directed that the scope of the Fahm-e-Deen project should be extended to overseas chapters. He said that all social media tools should be put to best use to teach, learn and promote Islamic teachings. He said that Shaykh-ul-Islam Dr Muhammad Tahir-ul-Qadri has authored more than a thousand books on varied topics and stated that it is our responsibility to transfer this scholarly treasure to others. He said that the Directorate of Training and Dawa, Ulama Council, Social Media Department, Social Media Working Council, Minhaj Cyber Activists, and the officeholders of various forums of MQI are under the obligation to make special efforts to spread his message of peace, love and interfaith harmony to the world.

Chairman MQI Supreme Council said in his talk on the occasion that the Holy Prophet (pbuh) is the last prophet of Allah and there will be no other messenger after him. He said that it is, therefore, the responsibility of the Muslim community to forbid evil and preach good deeds. He said that the Holy Prophet (pbuh) himself assigned this responsibility to Muslims when he referred to Allah's saying on the occasion of the Last Sermon: "Today I have perfected your religion for you." Then he (pbuh) said that those who were present there should convey these things to others who were not.

Dr Hassan Mohi-ud-Din Qadri said that in the light of this sacred saying of the beloved Prophet (pbuh), every member of the Muslim community is duty-bound to perform the role of a preacher and promoter of the teachings of Islam till the Day of Judgment. He said that the preaching has been done in different ways according to prevalent standards and methodologies of every age. He said that we can employ the most modern sources for the spread of messages and get more results in a short period of time. He said that information and communication technology is the best medium of the present era and added in the same breath that the future will have even faster means of travel and communication.

Dr Hassan Mohi-ud-Din Qadri said that MQI is a revivalist organization not just for this century but also carries spiritual blessings for the coming centuries with the grace of Allah. He said that it is therefore important we work in line with the requirements of the modern age and get ready to rise up to the challenge of the future as well. He said that Shaykh-ul-Islam Dr Muhammad Tahir-ul-Qadri gave a complete line of action and articulated the broad objectives of MQI at the time of founding it forty years ago. He said that people were surprised as to how such a stupendous task will be accomplished. He said that the outline and sketch that Shaykh-ul-Islam shared at that time has been dotted with amazing reality today. He said that a whole world is benefiting from the work of MQI. He said that MQI is getting better with every passing day. 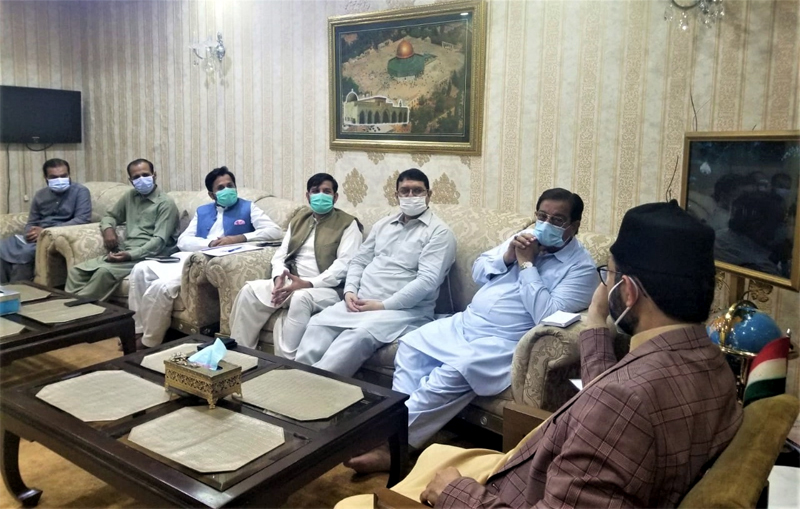 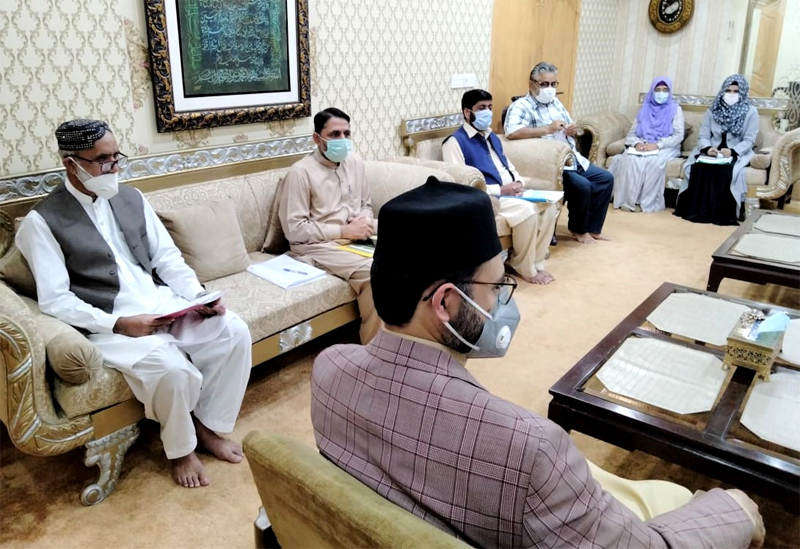