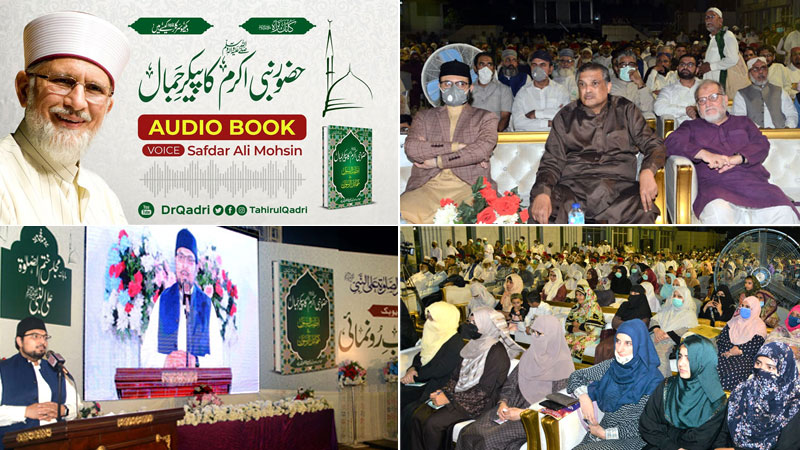 Addressing the ceremony, Shaykh-ul-Islam Dr Tahir-ul-Qadri said that MQI has always preferred to use modern means of communication for the promotion of Islamic message of peace, love and brotherhood. He said that the launch of audiobook is an effort in this regard. He said that it is our mission to convey the teachings of the Holy Prophet (pbuh) to every household. He said that we are playing our role to promote the culture of book reading and public speaking among the youth. He congratulated Safdar Ali Mohsin in whose voice the audiobook has been recorded.

MQI Secretary General Khurram Nawaz Gandapur delivered the welcome address in which he thanked all the honorable guests for sparing time to attend the ceremony.

Chairman MQI Supreme Council Dr Hassan Mohi-ud-Din Qadri presented a souvenir to Safdar Ali Mohsin on the completion of the recording of the audiobook. Prominent analyst, columnist and former bureaucrat Orya Maqbool Jan said in his speech that Shaykh-ul-Islam Dr Muhammad Tahir-ul-Qadri is advancing the scholarly legacy of our forefathers. He said that his intellectual, educational and spiritual efforts have left a positive impact on the youth.

Renowned journalist and anchorperson Geo TV Sohail Warraich, while addressing the ceremony, said that MQI is a pluralistic organization that unifies, not divides people. He said that it is a matter of great satisfaction that the organization is above sectarian affiliations. He said that women are playing an equal role in the MQI as the men with dignity and honour.

Safdar Ali Mohsin said in his remarks that it is a matter of great honour for him that the audiobook of Shaykh-ul-Islam has been recorded in his voice. Dr Saeed Ahmad Saeedi said that MQI is a candle of knowledge in the present age which is spreading light of enlightenment around the world.

Dr Hamid Farooq Bukhari said that Shaykh-ul-Islam has worked on every scholarly subject. He said that MQI has lighted the candles of love for the Prophet's household in all the four corners of the world. Dr Tahir Mustafa said in his speech that audiobook is a service of its own kind, which deserves to be appreciated the most.

Mufti Badar-uz-Zaman said in his address that Shaykh-ul-Islam has worked a lot for the education and training of the youth. The proceedings of the ceremony got underway with the recitation of the verses of the Holy Quran by Qari Syed Khalid Hameed Kazami and Muhammad Afzal Noshahi and Hamza Noshahi had the honour of reciting the Naat. 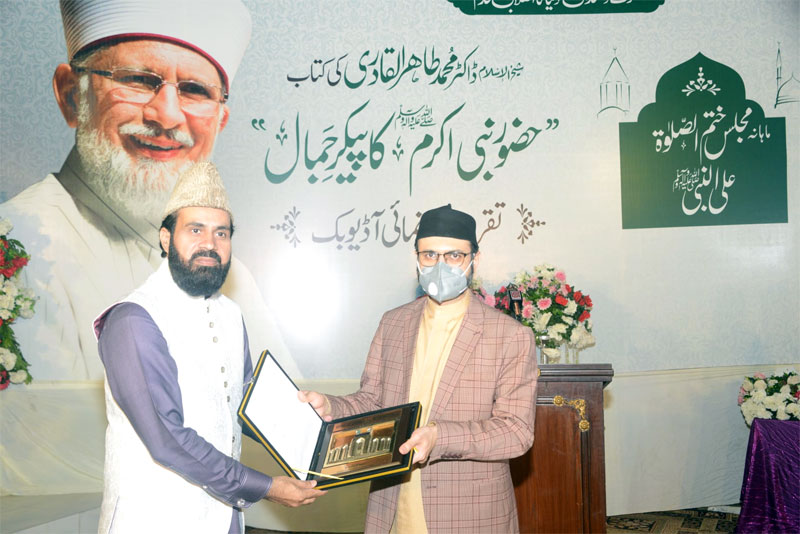 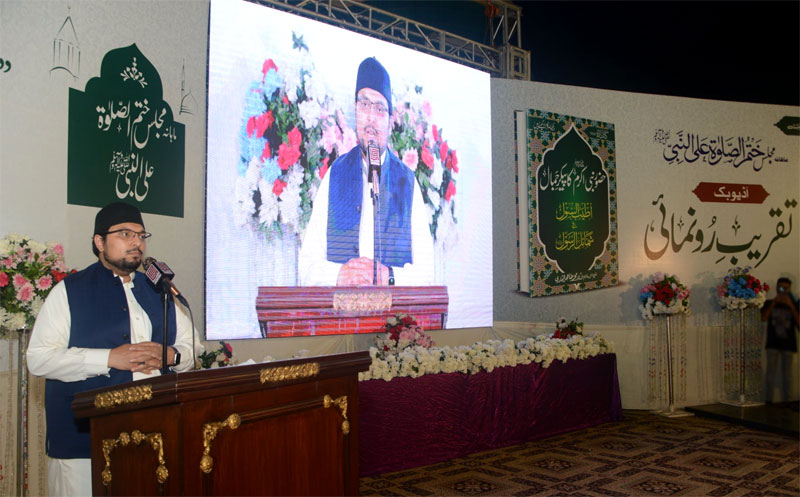 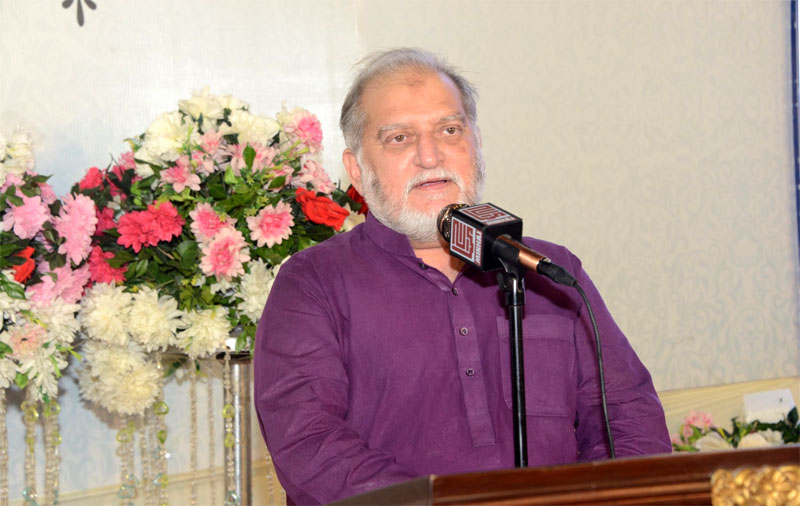 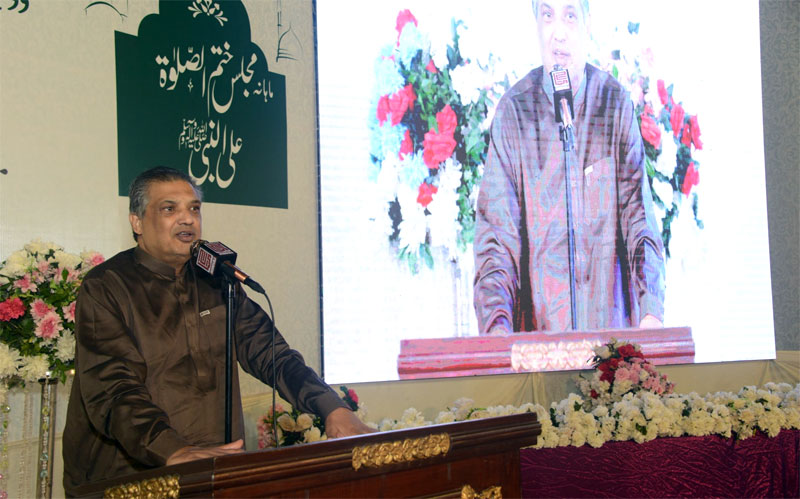 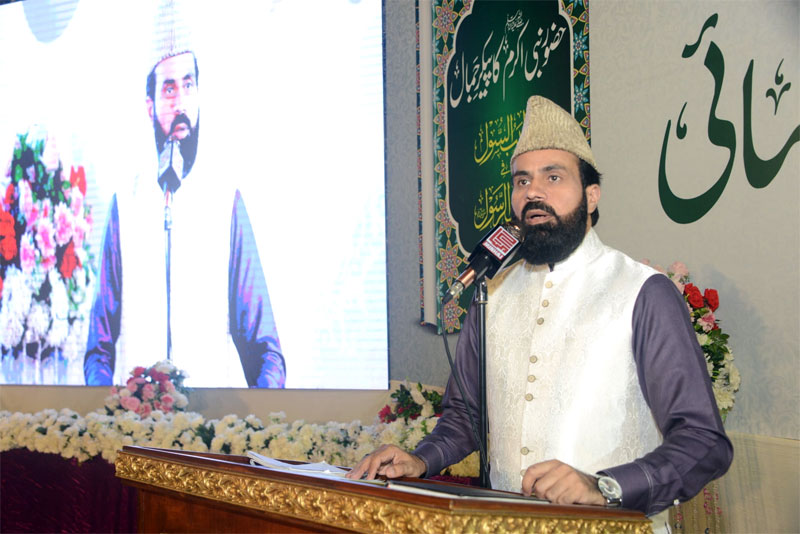 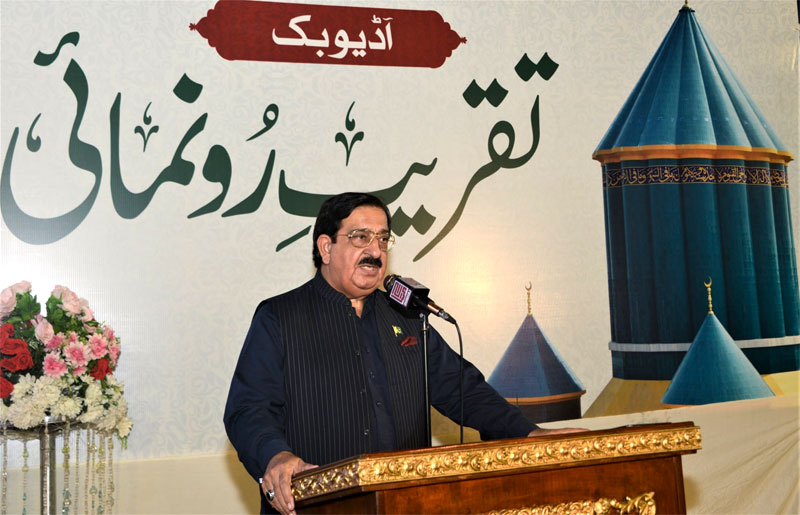 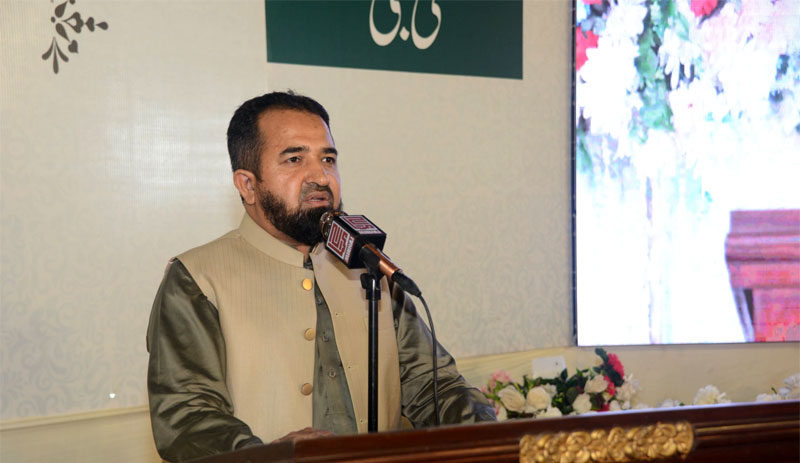 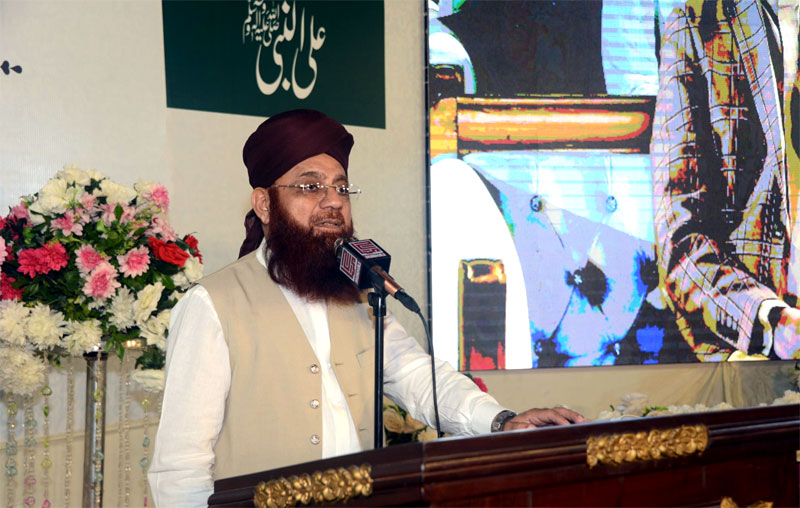 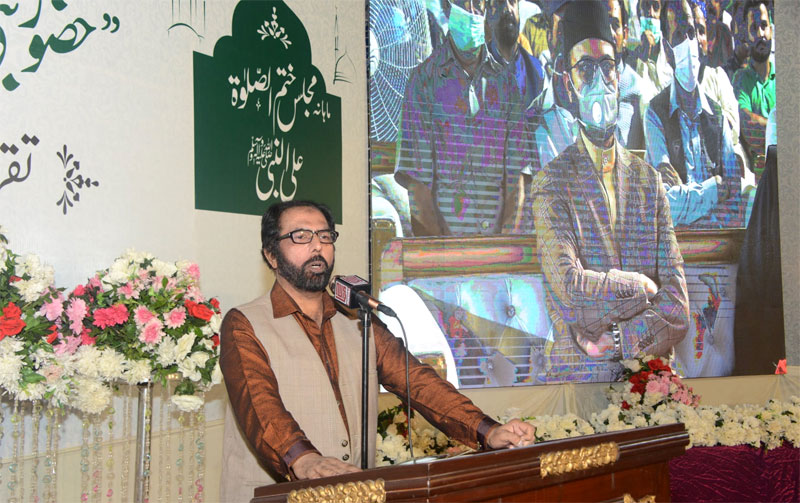 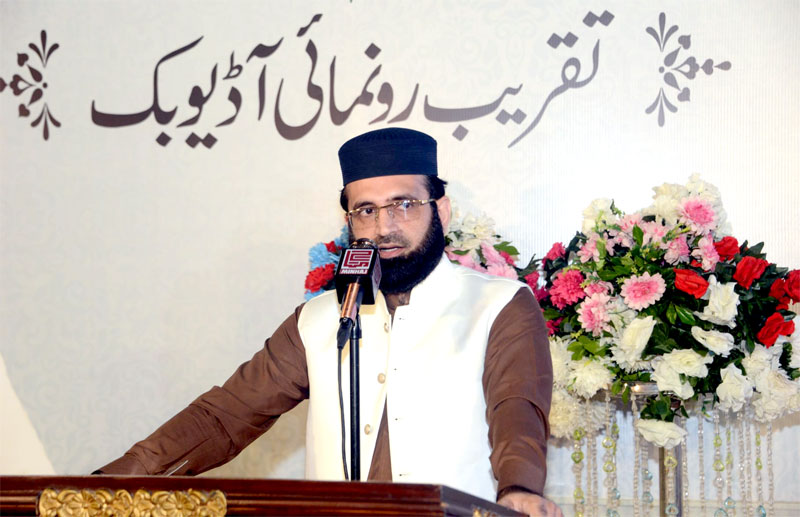 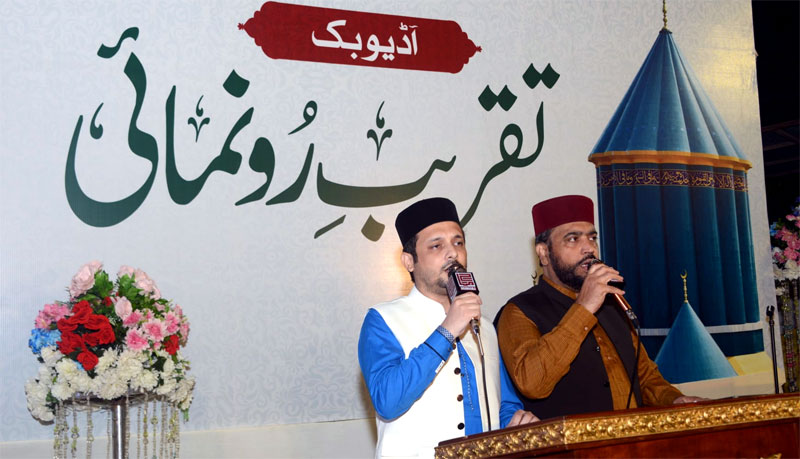