The proceedings of Mawlid-un-Nabi (pbuh) gathering got underway with the recitation of the verses from the Holy Quran by Qari Allah Baksh Naqishbandi. Hassan-e-Minhaj Muhammad Afzal Noshahi, and Shahzad Brothers sang praises in the court of the Holy Prophet (pbuh). 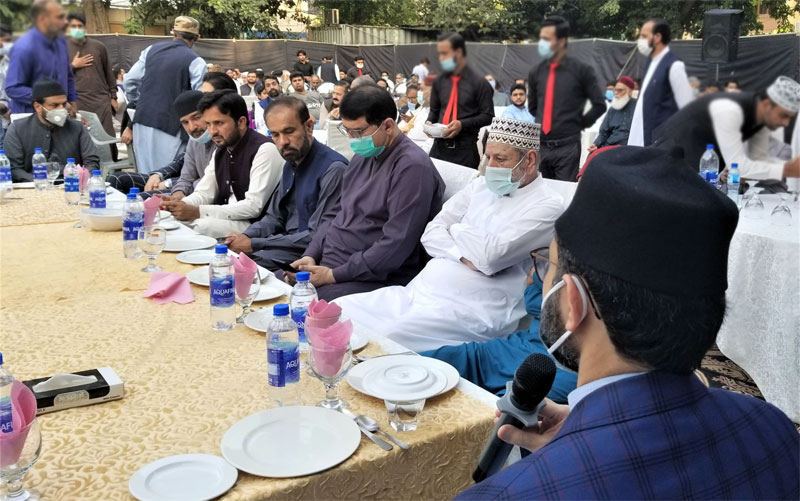 Chairman Supreme Council Dr Hassan Mohi-ud-Din Qadri congratulated the faithful on the blessed occasion of Mawlid-un-Nabi (pbuh) and said that celebrating Mawlid of our beloved Prophet (pbuh) is the greatest happiness in the world. He also lauded the MQI office-holders and the workers for successfully arranging International Milad gathering at Minar-e-Pakistan. 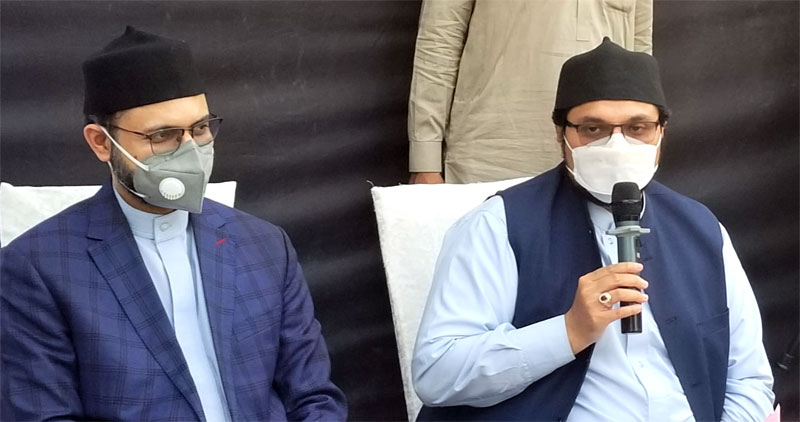 Dr Hussain Mohi-ud-Din Qadri, in his brief chat with the participants, stated that the Holy Prophet (pbuh) came to the world as the prophet of mercy. He said that our beloved Prophet (pbuh) is the greatest of all blessings of Allah Almighty and his Mawlid should be celebrated with utmost reverence, and respect. He welcomed the participants to the Milad feast and congratulated them on Mawlid-un-Nabi (pbuh).

At the end of the ceremony, Chairman MQI Supreme Council and President MQI individually met the workers. 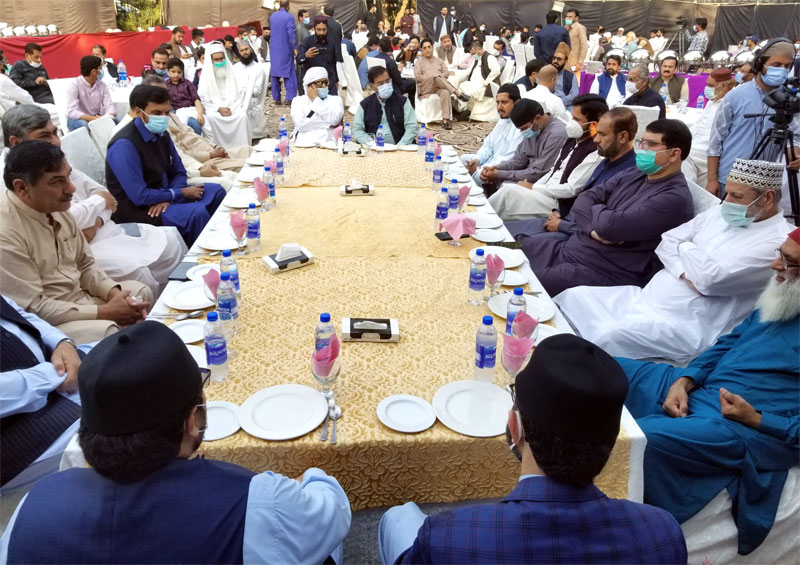