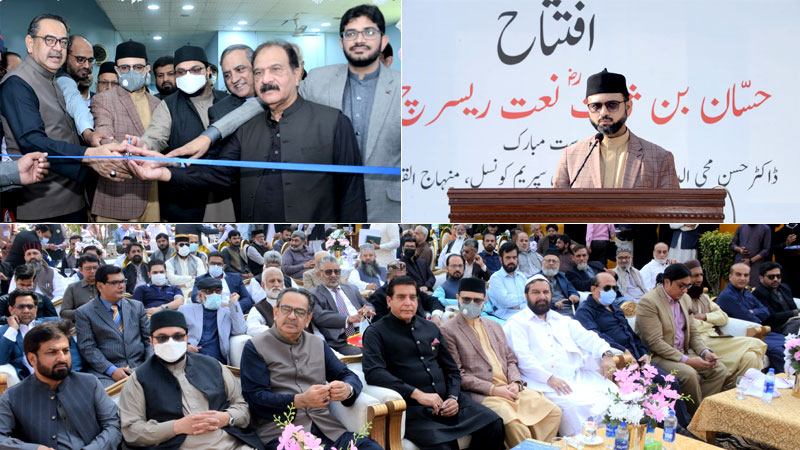 In his address, Dr Hassan Mohi-ud-Din Qadri said that Allah Almighty elevated the remembrance of His beloved Prophet (pbuh) from the creation of the universe and introduced the last messenger (pbuh) in all the religions in various ages. Allah described the praise of the Holy Prophet (pbuh) not just for Muslims but also other followers of other religions.

Dr Hassan Mohi-ud-Din Qadri said that the establishment of Hassaan bin Thabit Na‘t Research Centre in Minhaj University Lahore will not only strengthen the bond of love with their Prophet (pbuh) among the youth but also be a milestone to carry out research on Na‘t.

Dean of the Faculty of Languages Dr Fakhar-ul-Haq Noori presented the welcome address, whereas renowned Na‘t khawan Shahzad Hanif Madani and Sarwar Hussain Naqshbandi recited praises and greetings in the court of the Holy Prophet (pbuh) in their melodious voices. Sahibzada Pir Sayyid Saeed-ul-Hassan Shah, provincial minister for religious affairs, presided over the ceremony, whereas Raja Pervez Ashraf, former Prime Minister of Pakistan, was the guest of honour. 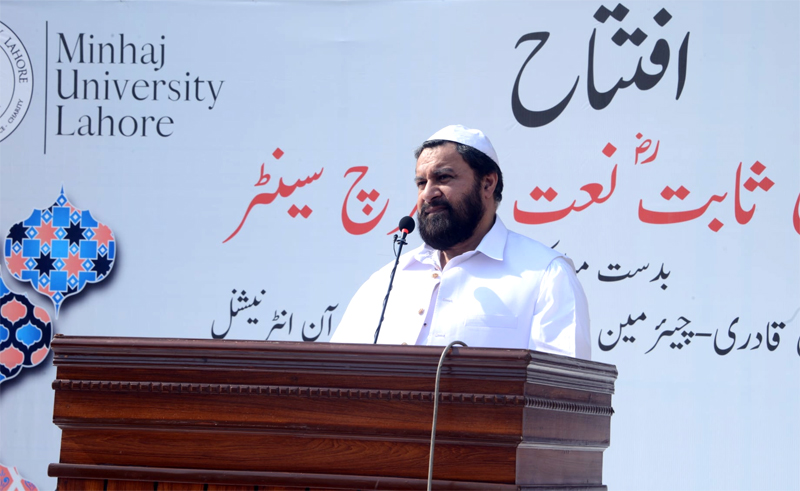 Addressing the ceremony, Punjab religious affairs minister Sayyid Saeed-ul-Hassan Shah said that the establishment of Hassaan bin Thabit Na‘t Research Centre under the supervision of Shaykh-ul-Islam Dr Muhammad Tahir-ul-Qadri will prove to be an important milestone to spread the love and reverence of the Holy Prophet (pbuh) in this day and age marked by disorder and mischief. 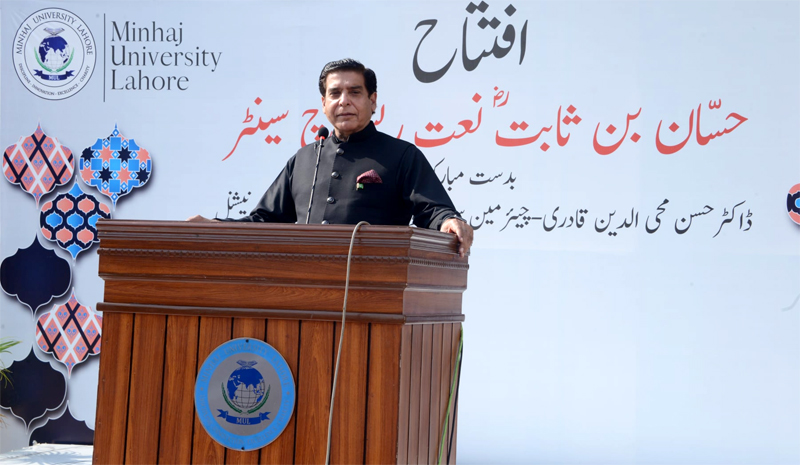 Senior PPP leader and former Prime Minister of Pakistan Raja Pervez Ashraf, while sharing his views on the occasion, said that wherever incidents of blasphemy happened, in any part of the world, Shaykh-ul-Islam responded to such attacks through his speeches and books and exposed the evil designs of the attackers. He said that Na‘t Research Center has been set up in Lahore with a view to promote the formal study of Na‘t as an important branch of knowledge in religious literature.

Raja Pervez Ashraf further revealed that Dr Tahir-ul-Qadri was nominated for Nobel Prize in 2012 in view of his services for peace and interfaith dialogue. However, he was deprived of the Nobel peace award at the behest of the anti-Islam forces despite the fact that he was at the top of the award list, stating that this award was then handed over to the European Union at that time. 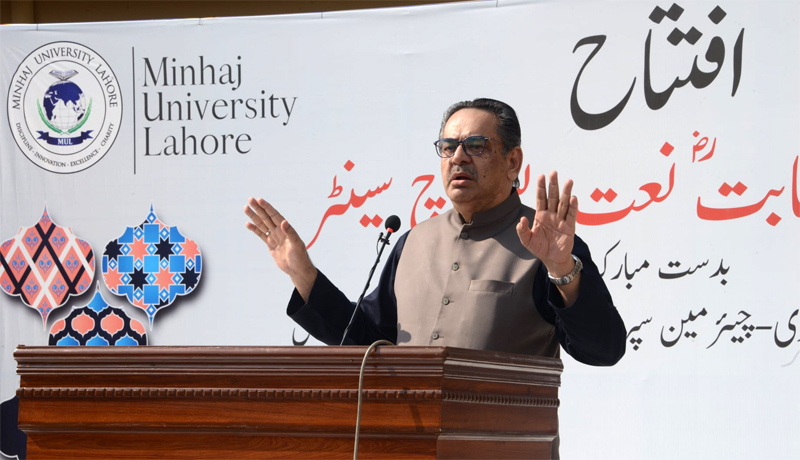 Renowned religious scholar and anchorperson Aneeq Ahmad stated that no one can eliminate what Allah has willed to protect and He has elevated the remembrance of His beloved Prophet (pbuh) from the beginning till the end. He said that Shaykh-ul-Islam Dr Muhammad Tahir-ul-Qadri has spent his whole while protecting and promoting the respect and love of the Holy Prophet (pbuh), stating that this message is dominant in his books as well as his speeches. 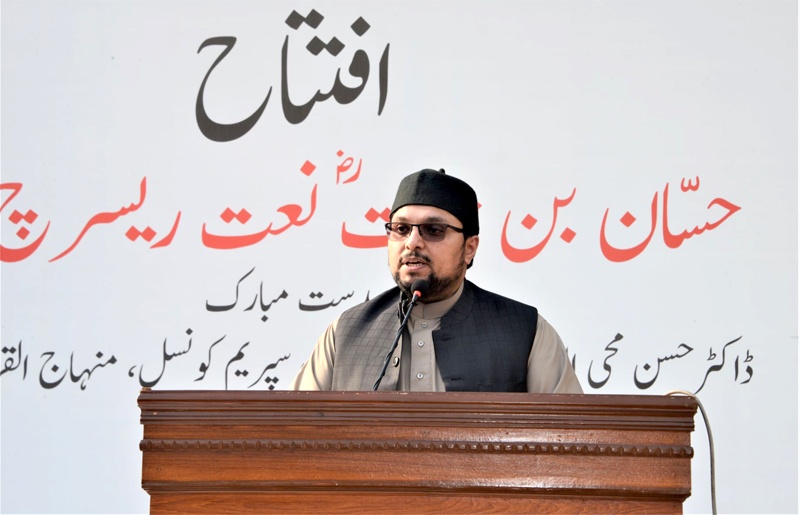 Deputy Chairman, BoG, MUL, Dr Hussain Mohi-ud-Din Qadri thanked the honorable guests for making time to attend the inaugural ceremony. He congratulated all those who took part in the establishment of Hassaan bin Thabit Na‘t Research Centre for their role in realising the dream of the establishment of the Center. He said that Minhaj University Lahore is the first educational institution where Na‘t Research Center has formally been set up. He said that the University is the best seat of learning in Pakistan imparting instruction in classical and contemporary sciences under the guidance of Shaykh-ul-Islam Dr Muhammad Tahir-ul-Qadri. He said that the arrangements have been made at the University to make students aware of the teachings of Islam. 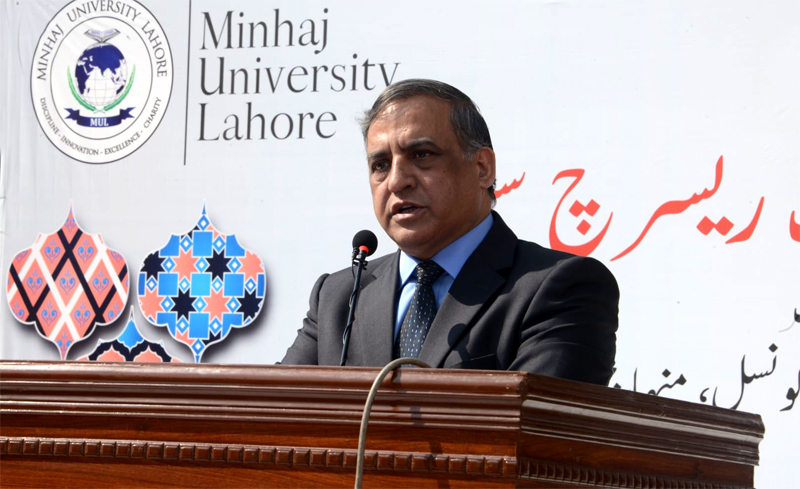 In his remarks, Prof Dr Sajid Mahmood Shahzad, Vice Chancellor of the University, thanked Allah Almighty for being able to establish Hassaan bin Thabit Na‘t Research Centre. Two research books on Naat were also launched on the platform of the Na‘t Research Center at the conclusion of the ceremony. 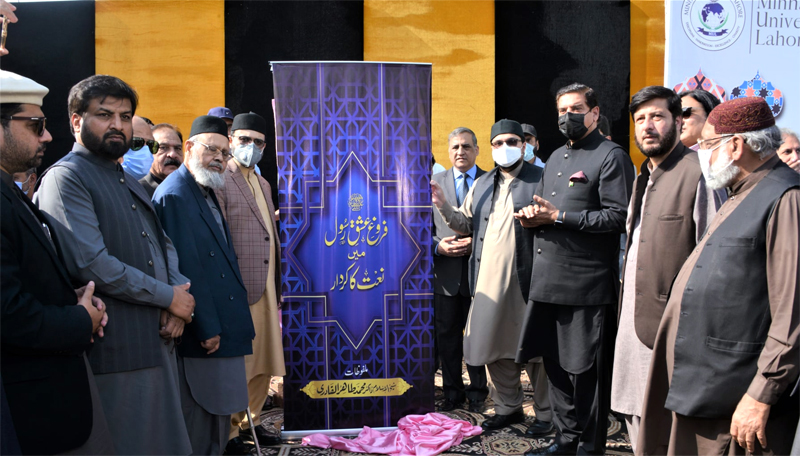 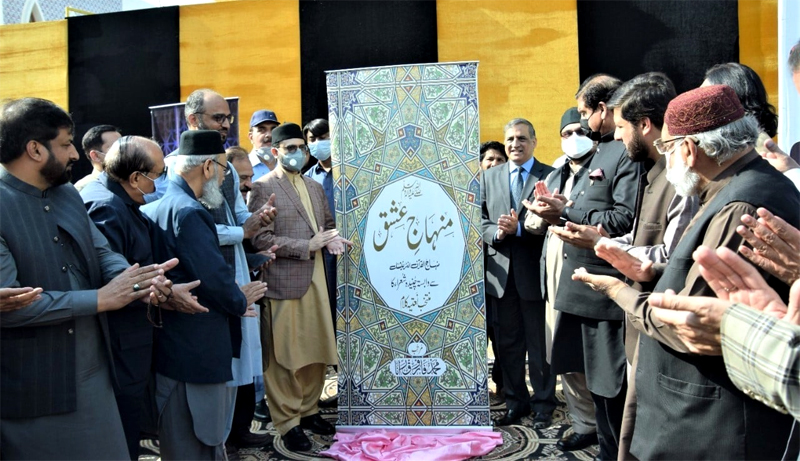 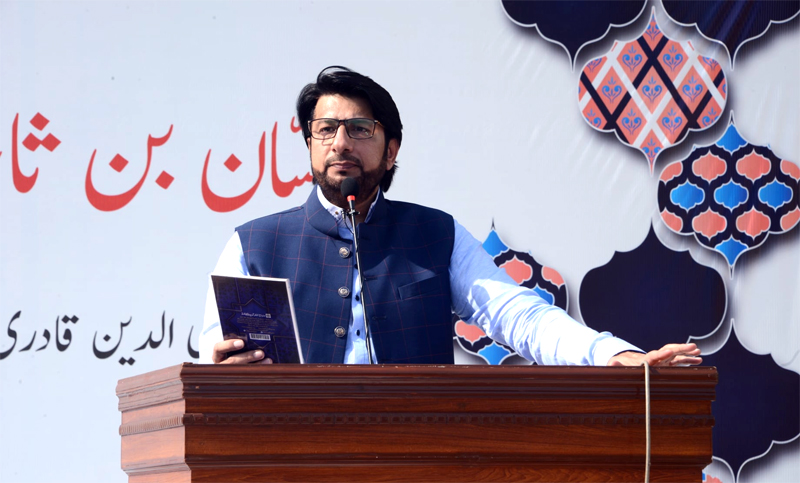 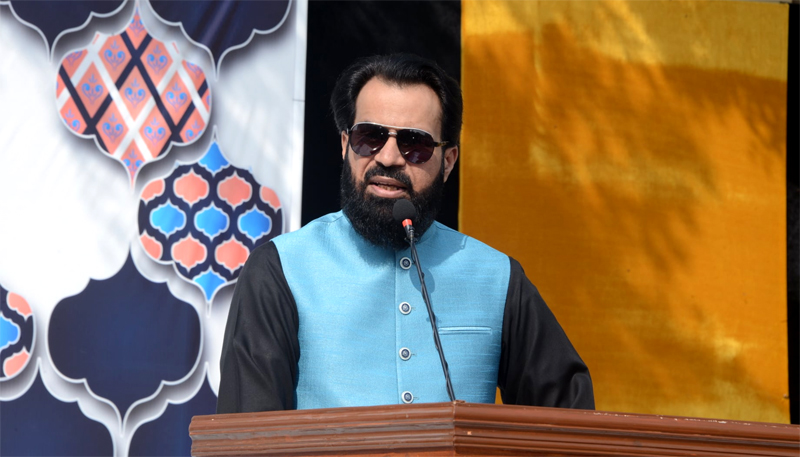 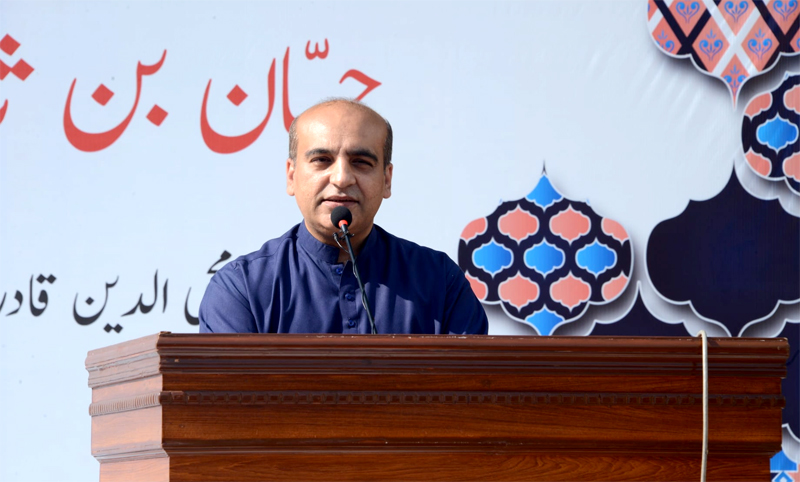 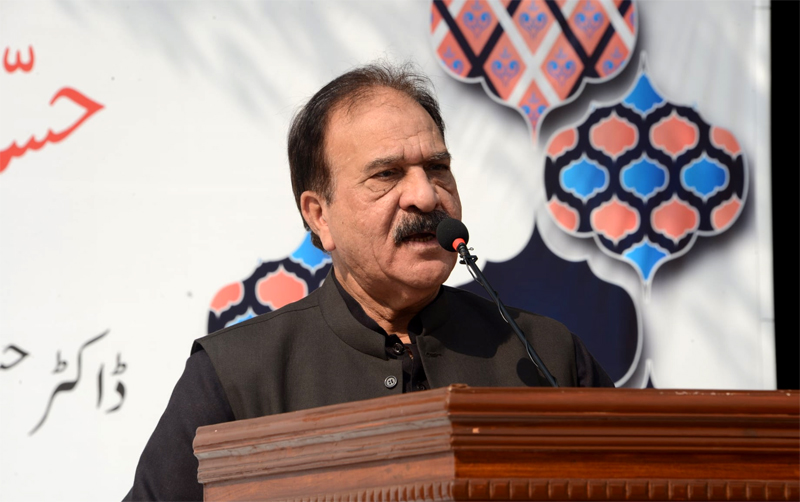 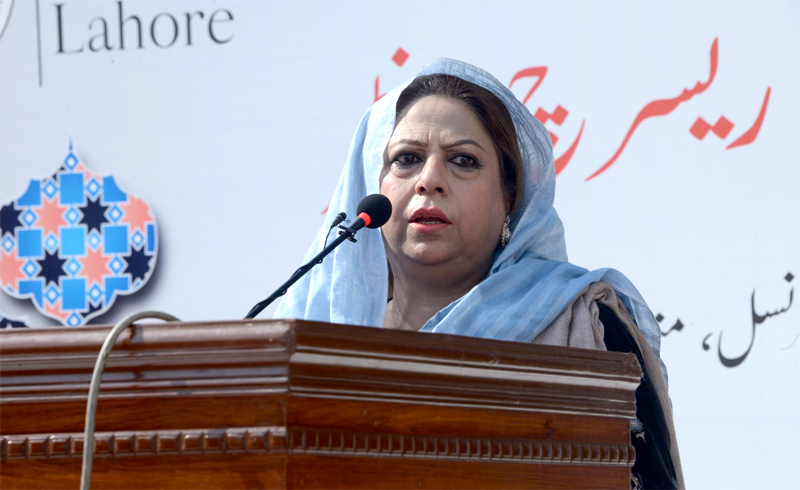 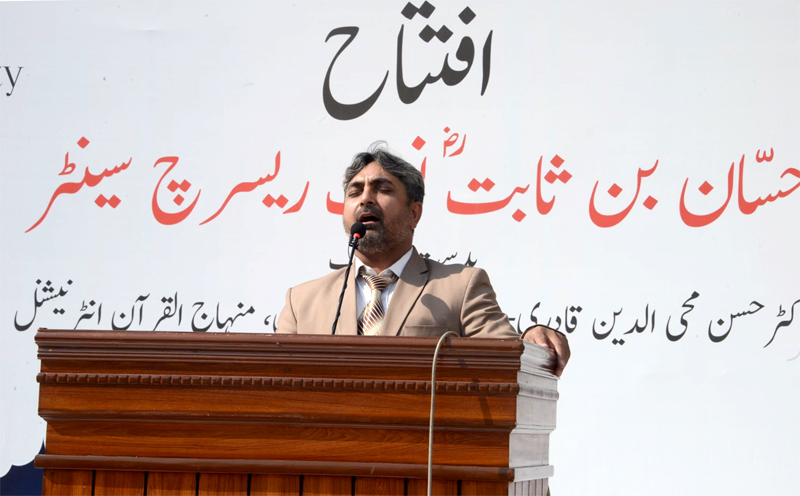 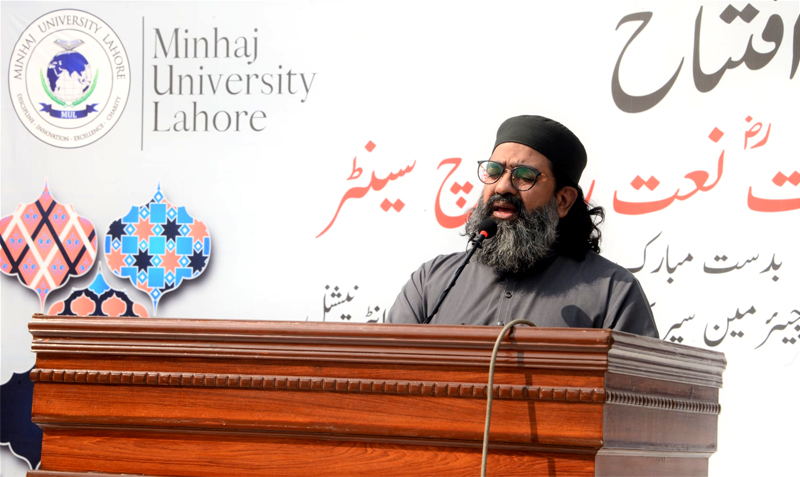 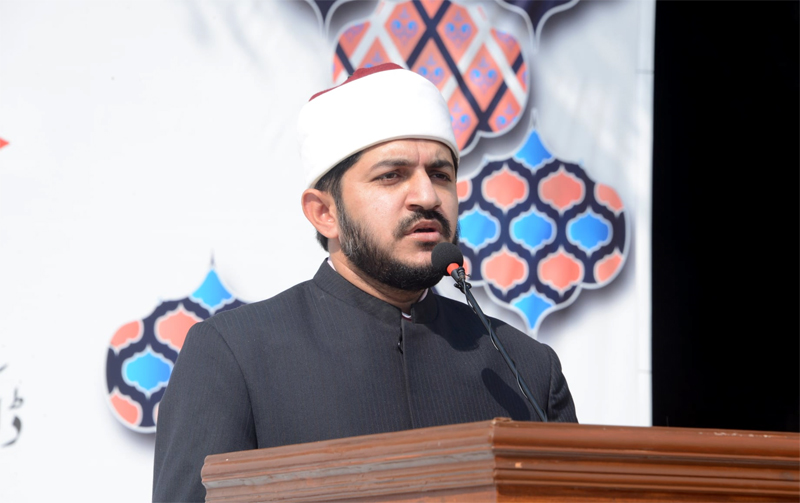 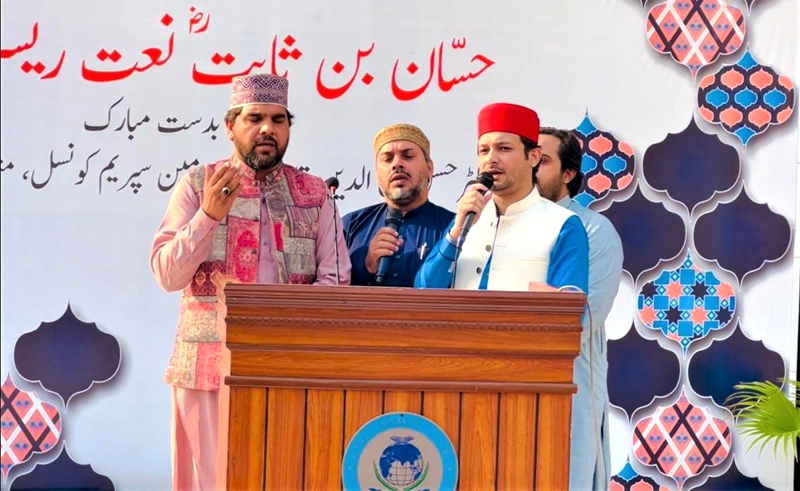 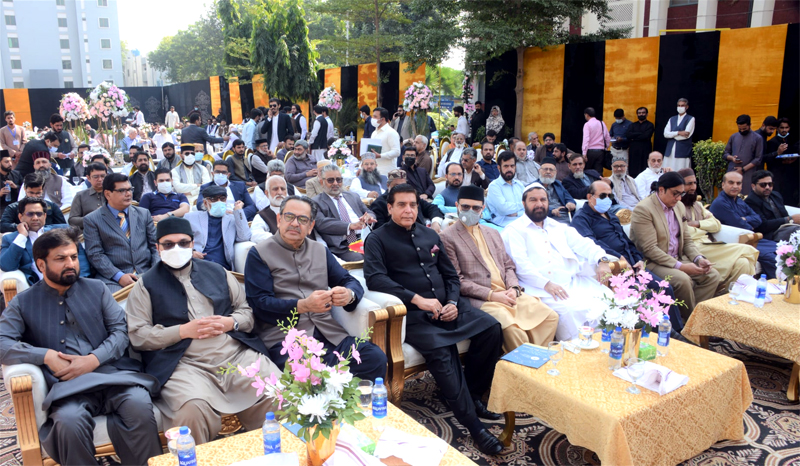 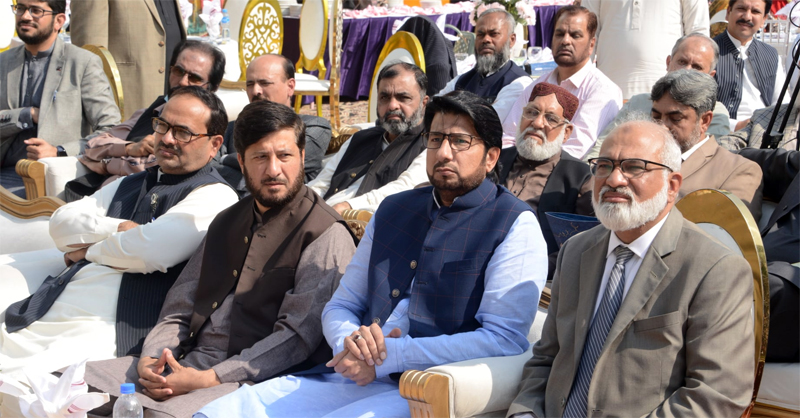 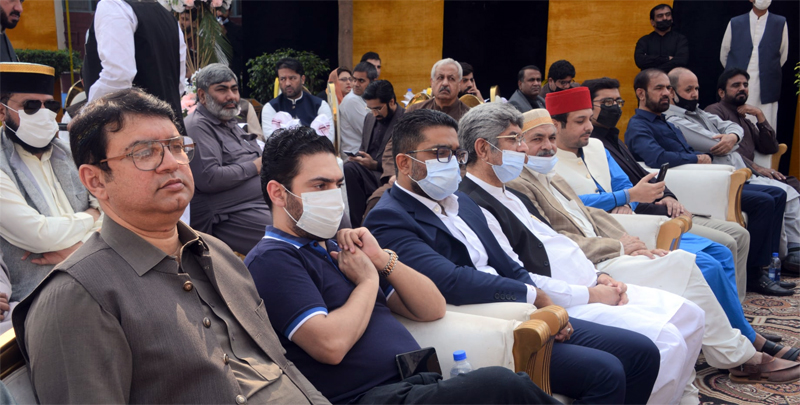 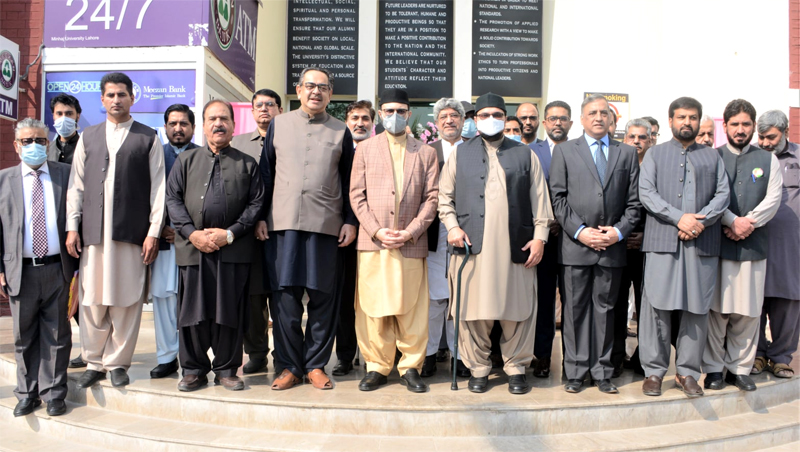