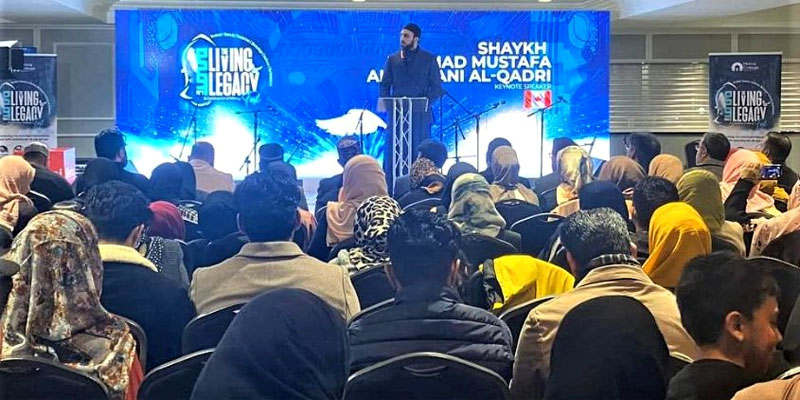 Minhaj College Manchester (MCM) organised a spiritual event titled ‘The Living Legacy ﷺ’ on 20th November in Manchester. The spectacular event consisted of an array of activities such as nasheeds, exhibitions, lectures and various performances by the world renowned individuals.

The event was greatly enjoyed by families and friends who spent the day participating in and engaging with proceedings as well as the speakers.

The program was hosted were Zain Shabbir, Muhbeen Hussain and Safyah Malik and was attended by a range of leading personalities such as Shaykh Muhammad al-Ninowy, Shayka Misbah Khan, Shaykh Ahmed Mohammed Saad al-Maliki al-Azhari, Shaykh Tahir Mahmood Kiani and many more. They spoke about the living legacy – our beloved Master and the Prophet of Mercy ﷺ and how Allah ﷻ prepared the arrival of the Prophet ﷺ, his beautiful life and the legacy which enlightens the hearts of humanity and all of creation up until this day. 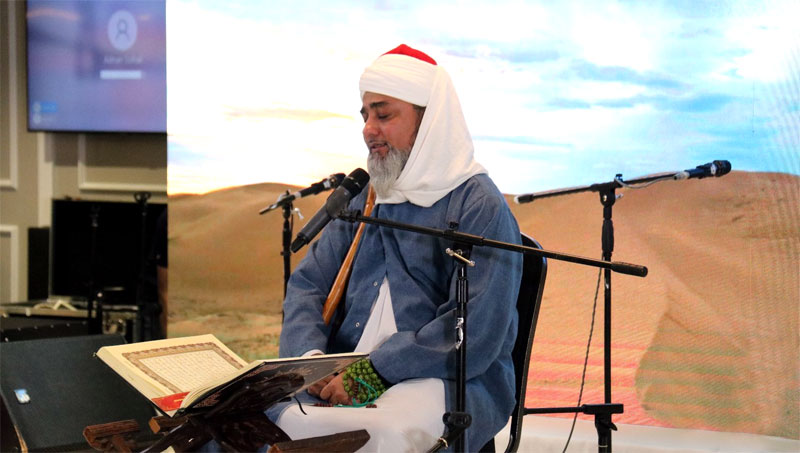 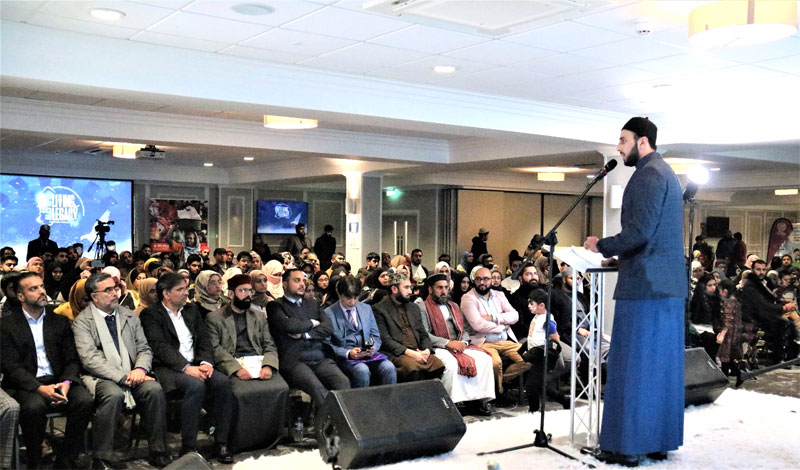 The special guest and keynote speaker was Shaykh Hammad Mustafa al-Madani al-Qadri who gave a brilliant and spiritually uplifting speech on the moral conduct, personality and esteemed characteristics of our Holy Prophet Muhammad ﷺ. The Shaykh emphasised the concern and dealings of the Prophet ﷺ towards humanity and the high rank bestowed upon those that help other people.

Shaykh Hammad brilliantly explained through the reference of the prophetic narrations, the love and etiquettes shown by our beloved Prophet ﷺ towards his companions. The Prophet ﷺ was never harsh or showed any sign of frustration and always showed kindness and mercy to all of creations, he emphasized.

He said that the teachings of our beloved Prophet ﷺ in the light of Hadith showed that regardless of how many prayers one performs, or how much charity is given, or how many times one performs Hajj – if character, ethics and moral excellence is not perfected, then one will not be able to gain the proximity of the Beloved of Allah ﷺ. The companions’ extreme love for Allah's Beloved ﷺ was mentioned by Shaykh Hammad, who further explained the exalted, noble and magnificent station of the Holy Prophet ﷺ granted by Allah ﷻ.

The Shaykh concluded by saying, "This is the life lesson we all should take to gain the proximity of the Messenger of Allah ﷺ by adopting his beautiful 'sīra' and sacred teachings to become a humble and sincere believer engaging in community service, preparing the future leadership and encouraging the youth to become progressive members of the society." 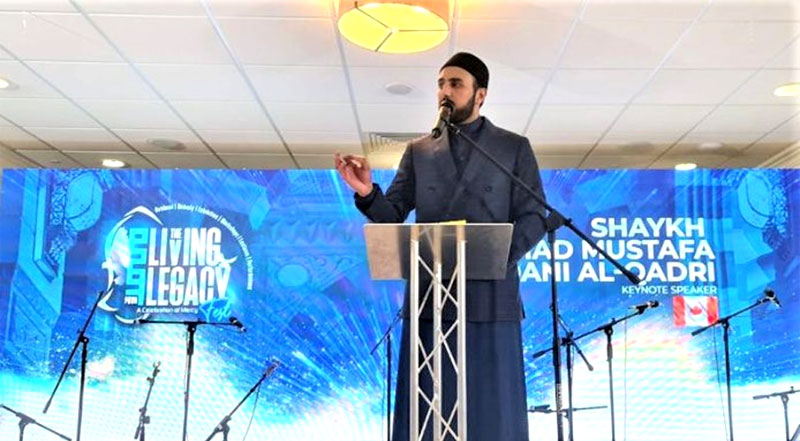 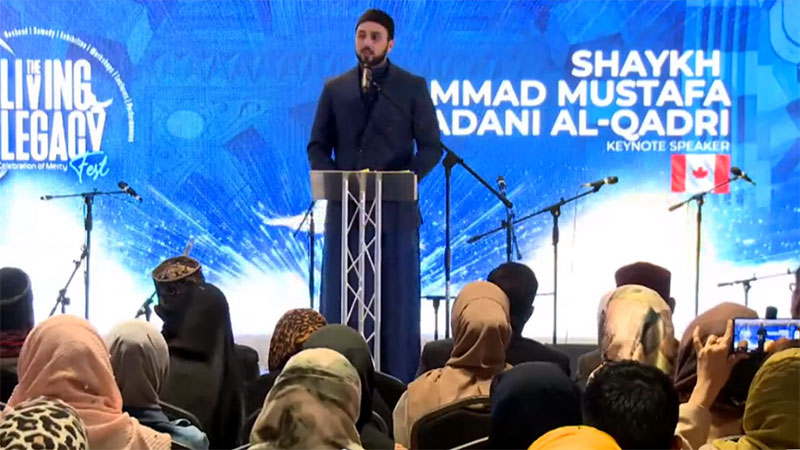 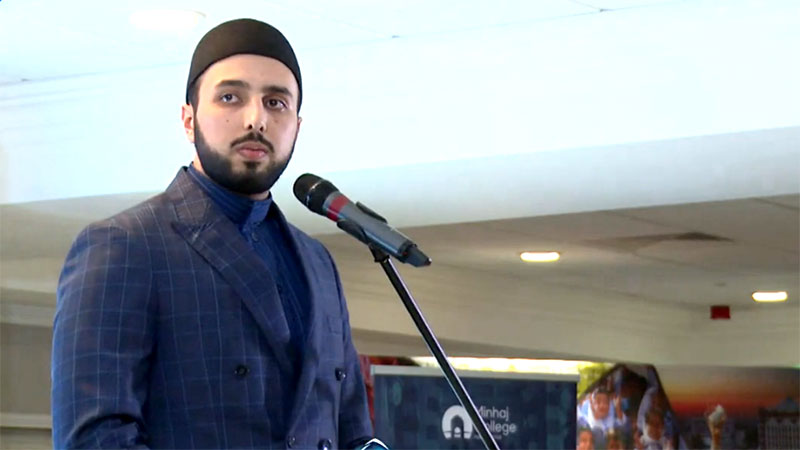 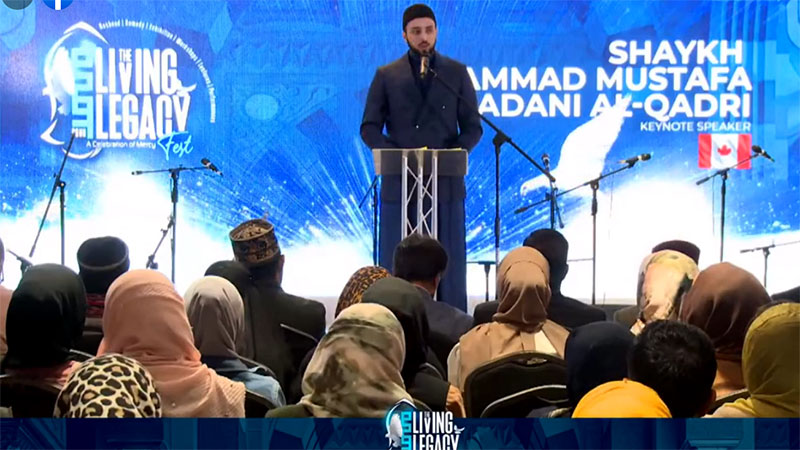 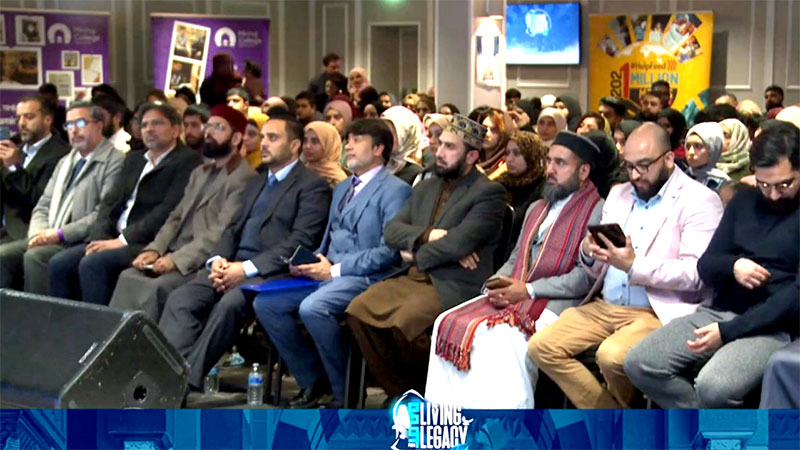 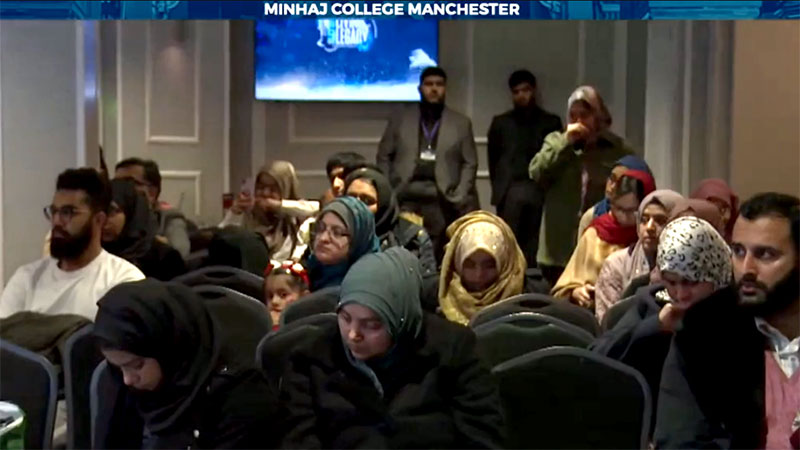 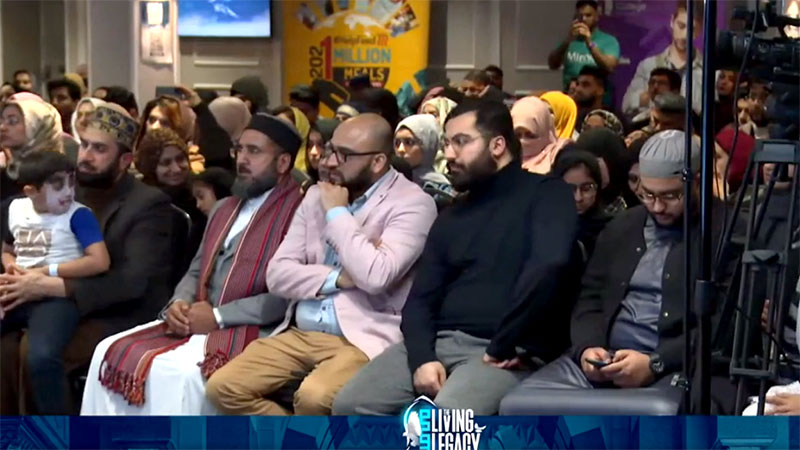 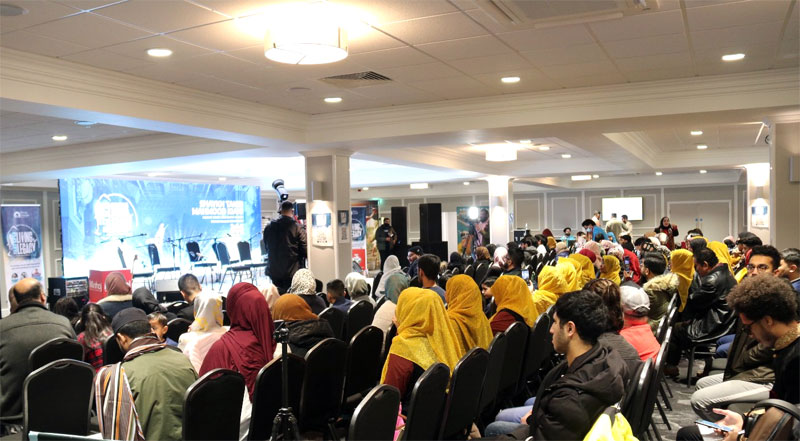 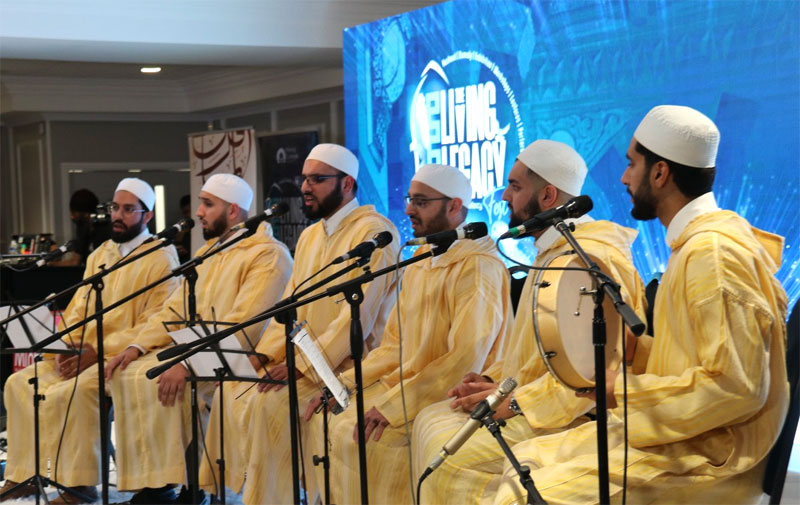 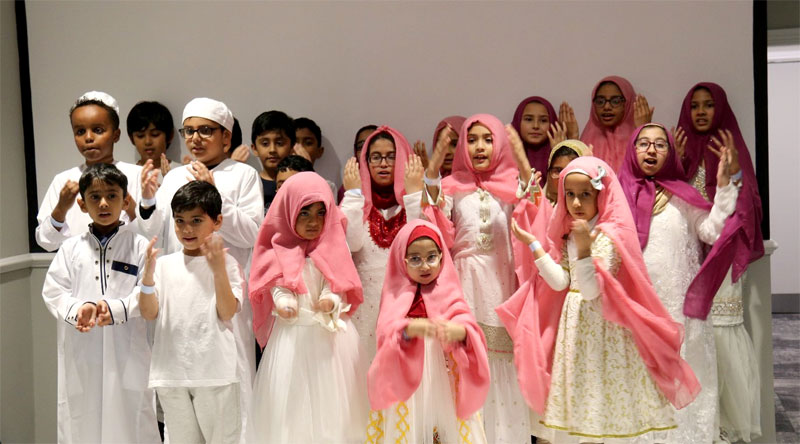 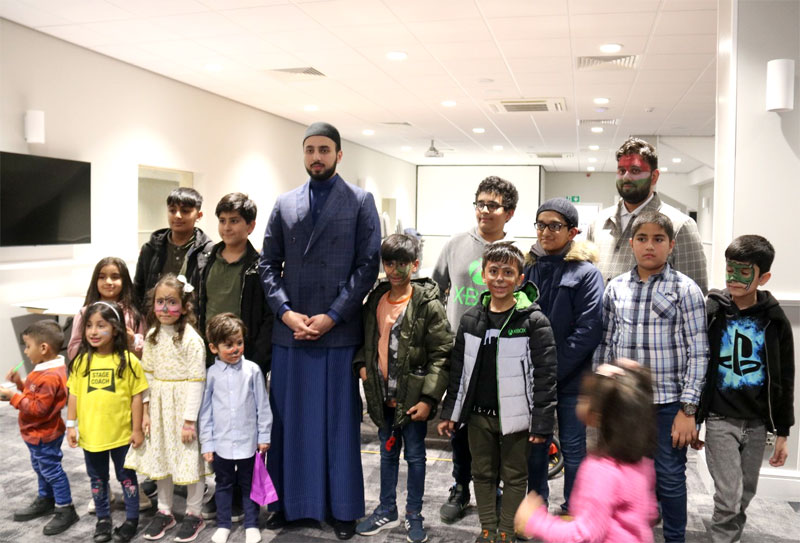