Fake news is the biggest challenge of our times: Hassan Khawar 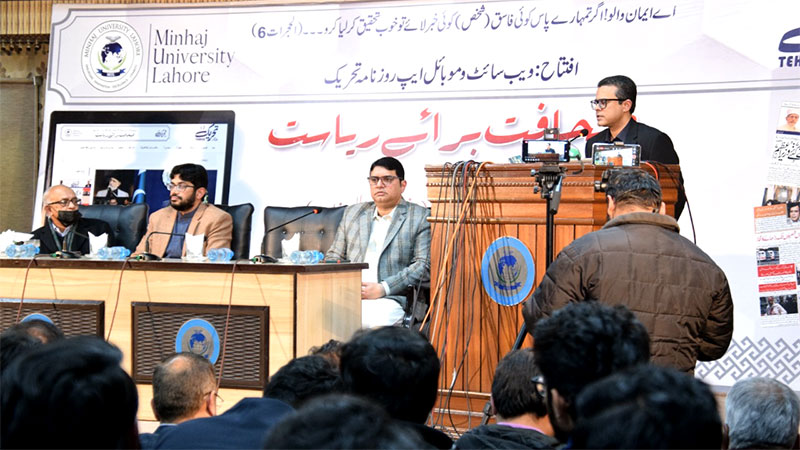 The Department of Mass Communication, the Minhaj University Lahore and Daily Tehreek jointly arranged a seminar on the topic of "journalism for the state". Special Assistant to Chief Minister Punjab on Information Hassan Khawar was the chief guest on the occasion.

In his speech, Hassan Khawar said that the publication of concocted, false and misleading news and their dissemination put the credibility of the state at risk. He said that fake news is not only a problem for us but has also grown into an international challenge. He said that fake news is part of the fifth generation war, adding that conveying the correct news to the people is the responsibility of the field of journalism and those associated with this sacred profession. 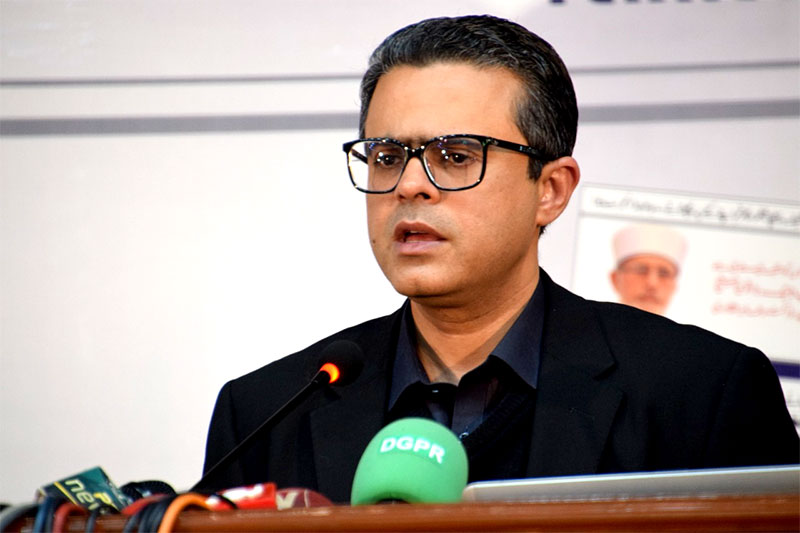 Special Assistant to CM Punjab further said that the role of media is critical for the strengthening of democracy and transparent accountability in the country. He said that some people take adjournments from the courts in their corruption cases but say the opposite things on national media. He said that those who face allegations have all the legal right to establish their innocence but added in the same breath that facts cannot be twisted or distorted through propaganda nor can the dust be thrown into the eyes of the people and the law.

Hassan Khawar said that playing politics and presenting their program to the people is the right of political parties. He said that it is however the responsibility of the media to sift fact from fiction and see which stance falls within the fundamental human rights and the freedom of expression and which one can endanger and harm the national prestige and honour. He said that the journalistic values are being violated with abandon in the med competition for the ratings. He congratulated the Mass Communication Department of Minhaj University Lahore on holding the seminar on an important topic. 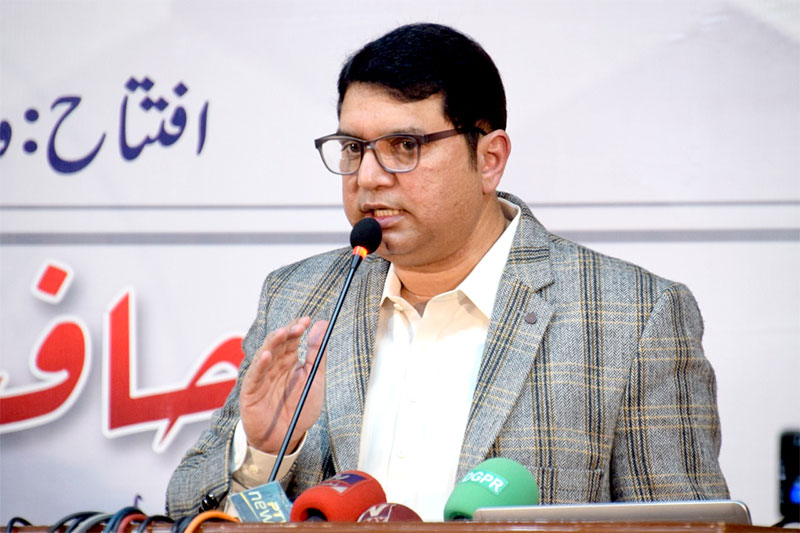 Addressing the seminar, Noorullah Siddiqui, Naib Nazim-e-Ala Media Affairs and Executive Editor Daily Tehreek, said that having access to the correct news is the right of a reader. He said that the media is not only the source of getting credible and factual news but can also become an effective tool for the education and training of the people as it helps them make sense of the events happening around them. He said that the role of teachers, parents, religious scholars and media is of critical importance to eradicate increasing extremism in society. 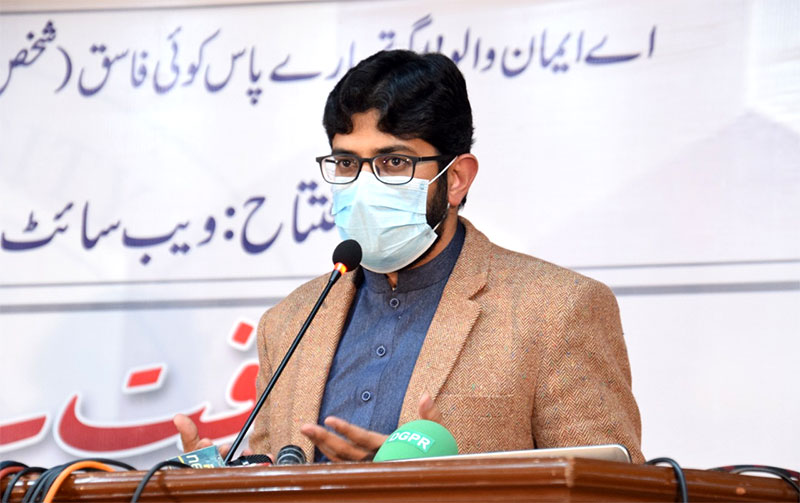 Dr Khurram Shahzad, Registrar MUL, said in his speech that the Mass Communication Department of the University is producing a batch of responsible, patriotic and passionate media professionals who will serve the country dedicatedly. He said that the students will prove to be trend setters in the field of mass communication after their graduation. 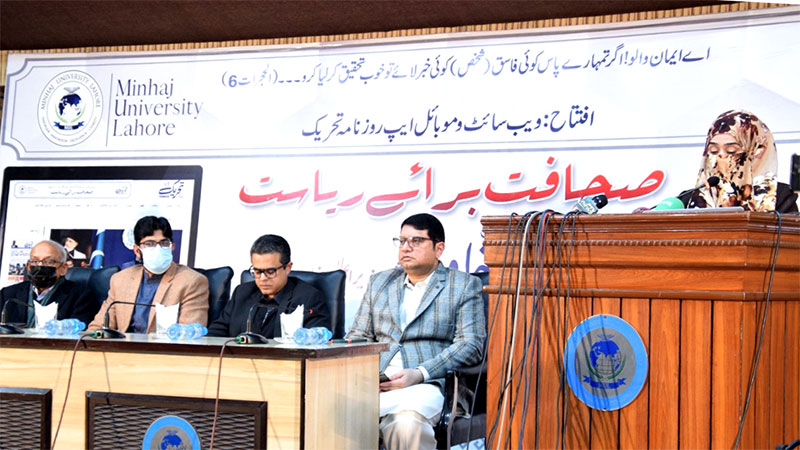 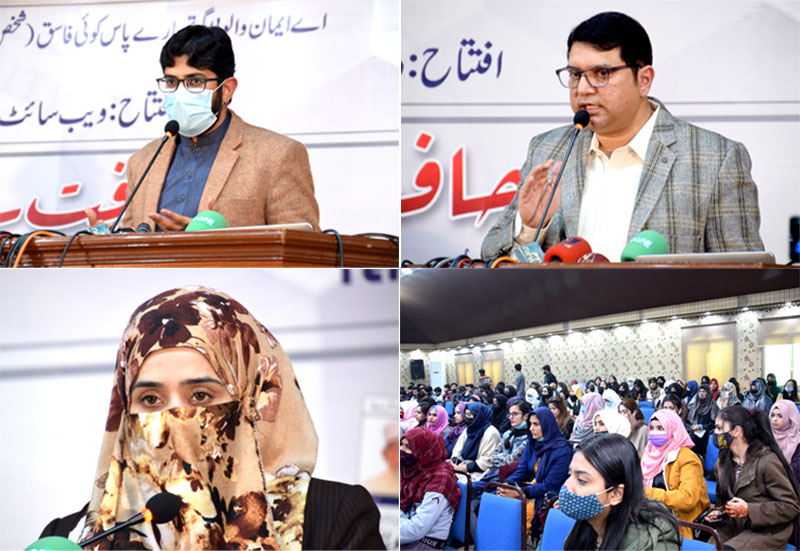 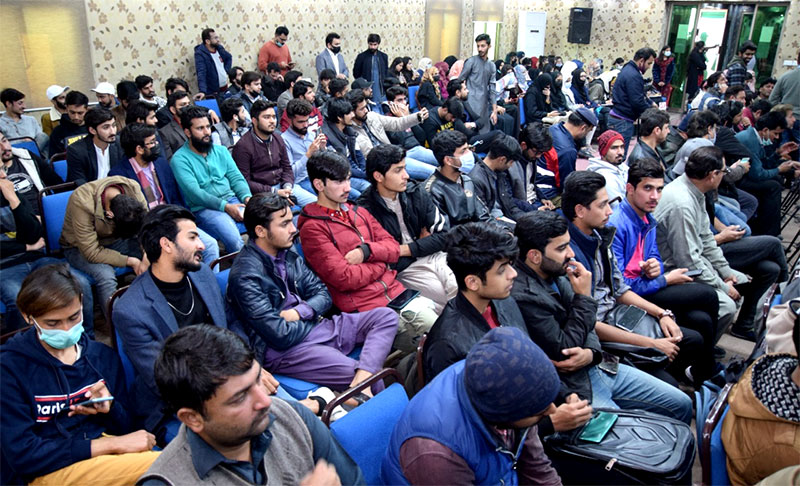