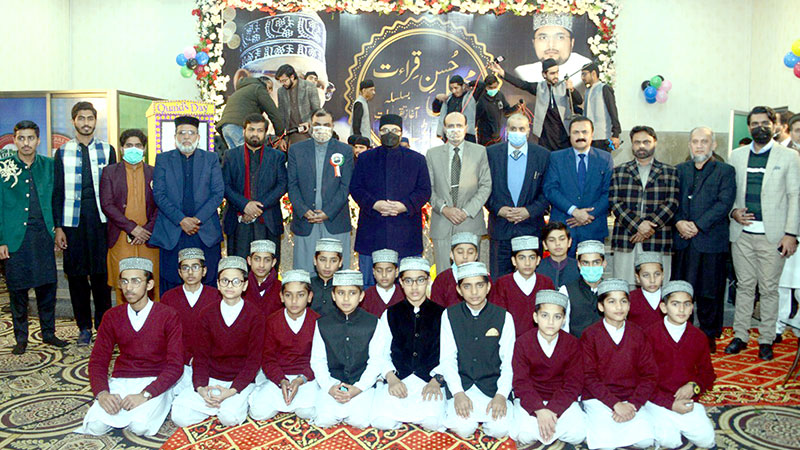 Mahfil-e-Husn-e-Qirat was arranged in Aghosh complex, a subsidiary organization of MQI in which renowned Qaris had the honour to recite the verses from the Holy Quran in their mesmerizing voices. Dr Hussain Mohi-ud-Din Qadri, president MQI, was the guest of honour in the ceremony. 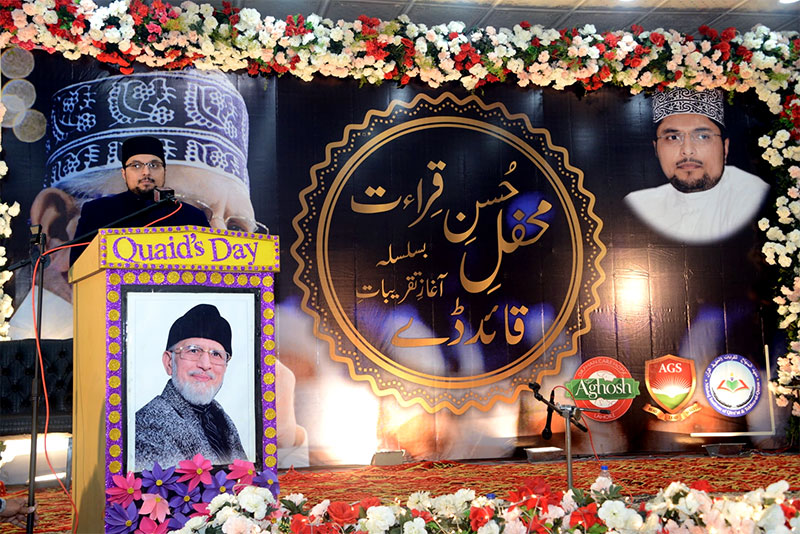 Dr Hussain Mohi-ud-Din Qadri, in his brief talk, threw light on the blessings of the Quranic recitation. He said that one of the reasons of Muslims' decline is a weakening relationship with the Holy Quran. He said that we need to reconnect ourselves to the Holy Book and implement its message in our individual and collective life. 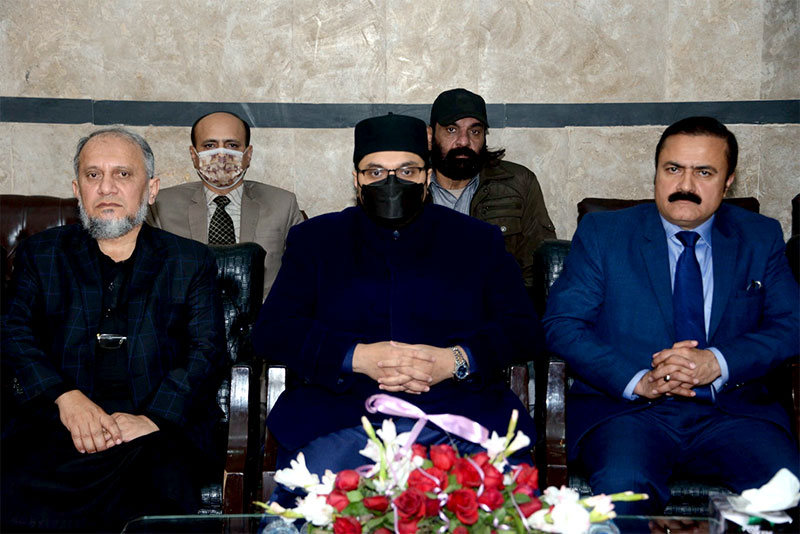 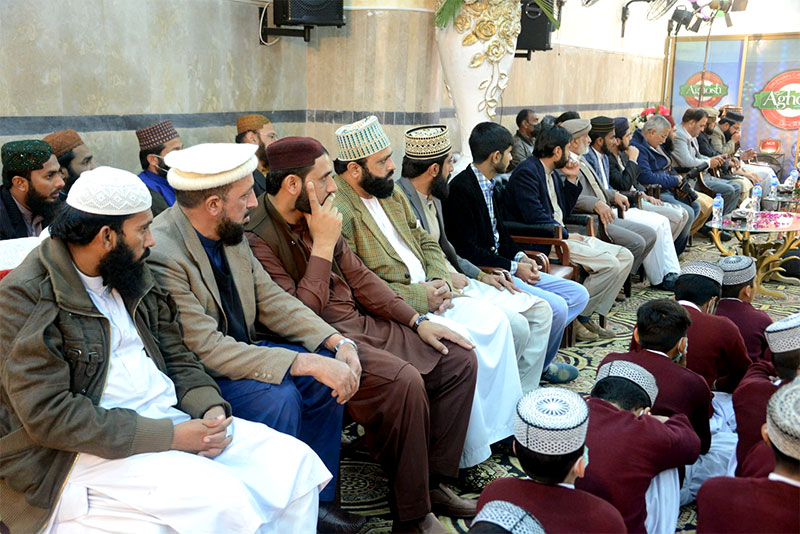 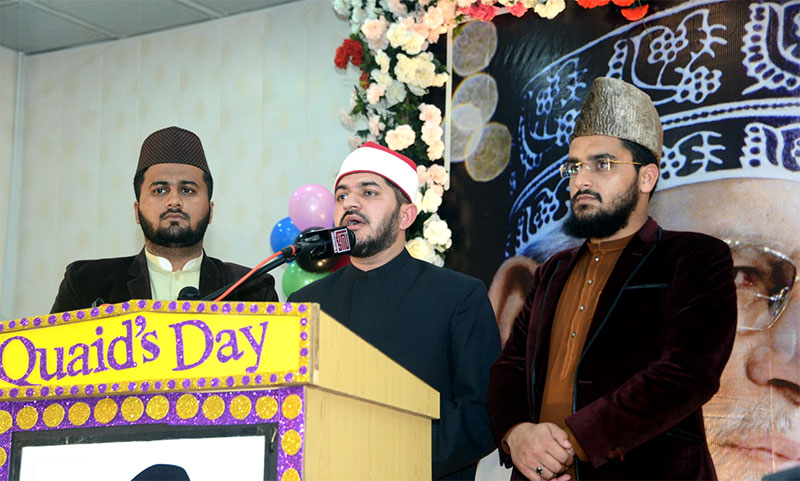 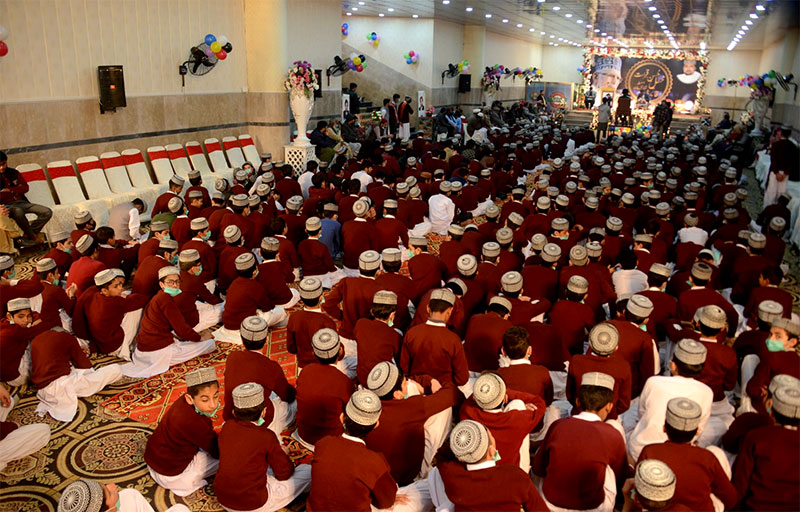 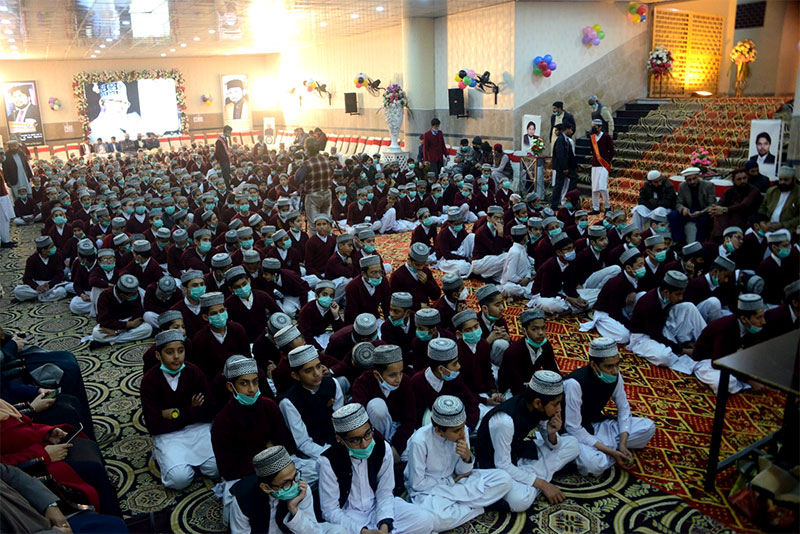 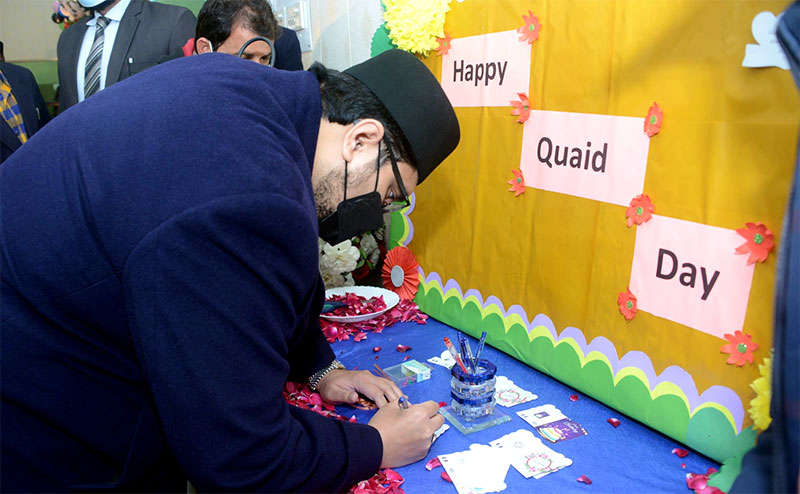 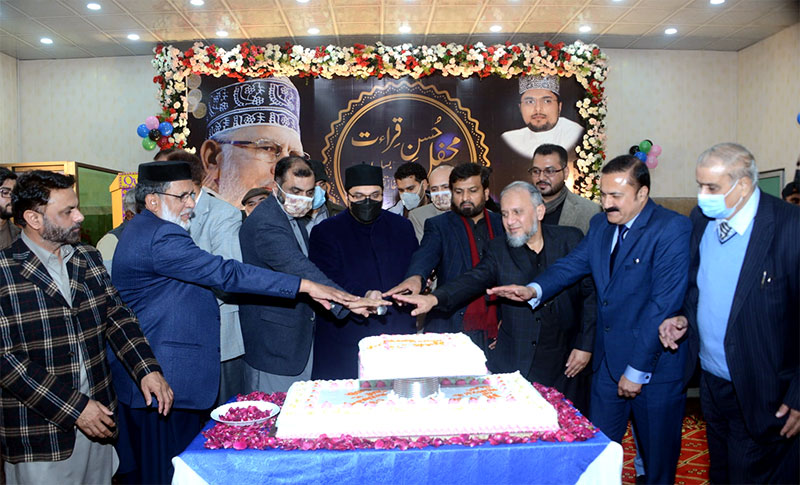 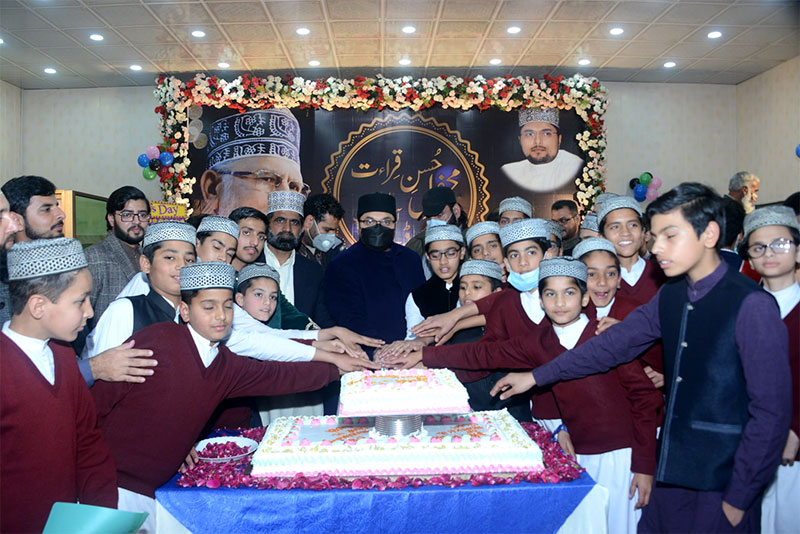