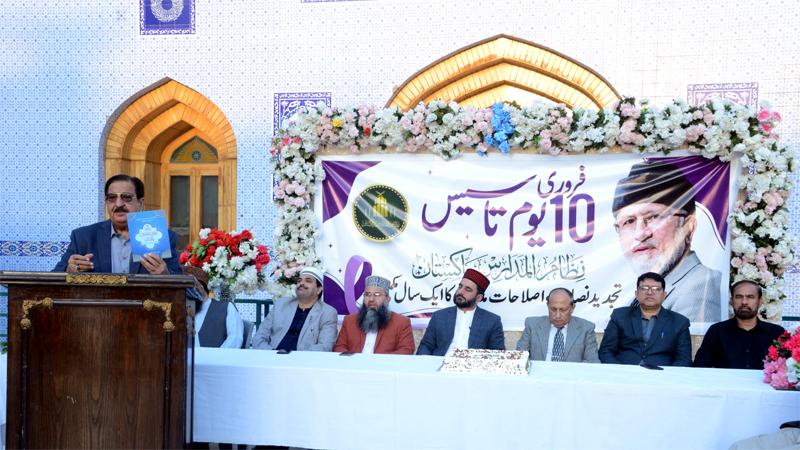 Addressing a seminar on the first foundation-day of Nizam-ul-Madaris Pakistan (NMP), Deputy Chairman NMP Khurram Nawaz Gandapur has said that the preparation of religious curriculum and its implementation is a great success. He said that Nizam-ul-Madaris Pakistan started a teacher's training program for the teachers of religious seminaries for the first time. He said that reforms in the 273-year-old curriculum is an extraordinary initiative and we are very happy to have worked for this important task under the guidance of Shaykh-ul-Islam Dr Muhammad Tahir-ul-Qadri. 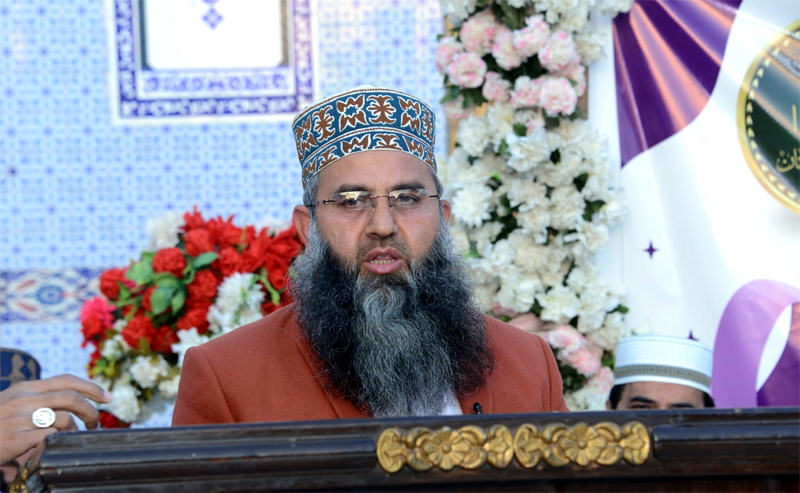 President Nizam-ul-Madaris Pakistan Allama Mufti Imdadullah Qadri said in his remarks that hundreds of Madaris have got registered with us in a short span of one year. He said that Shaykh-ul-Islam Dr Tahir ul Qadri has rendered a great national and religious service by making the curriculum of religious seminaries compatible with the contemporary requirements. 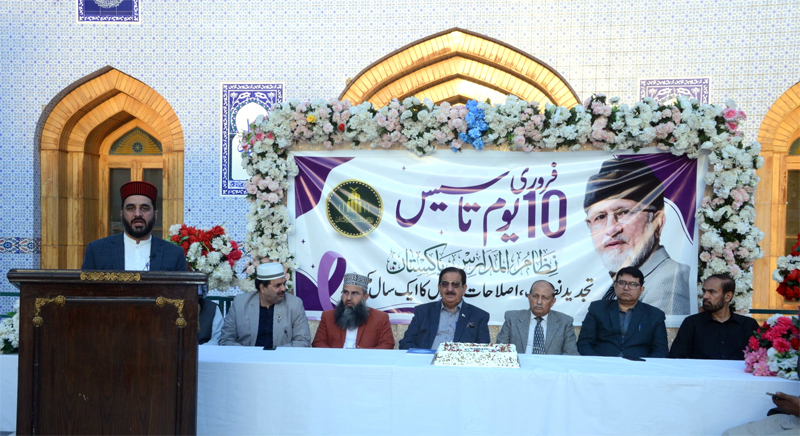 Allama Ain-ul-Haq Baghdadi also spoke on the occasion and said that the examination system has been adopted that is in line with the national standards. He said that it is for the first time that the examination system has been standardized, which will not only improve their educational quality but also bring about transparency in the entire system.

Brigadier (retired) Iqbal Ahmed Khan, while speaking on the occasion, congratulated the entire team of Nizam-ul-Madaris Pakistan on their countless successes in a short span of one year. A cake marking the first year of NMP's establishment was cut on the occasion followed by Dua for the progress and peace. 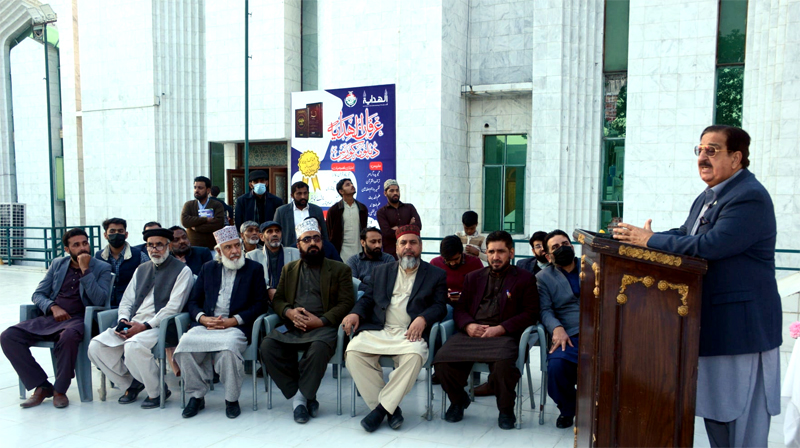 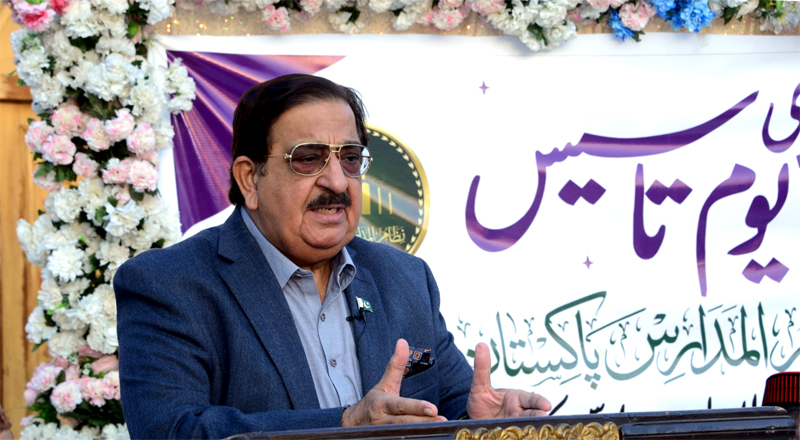 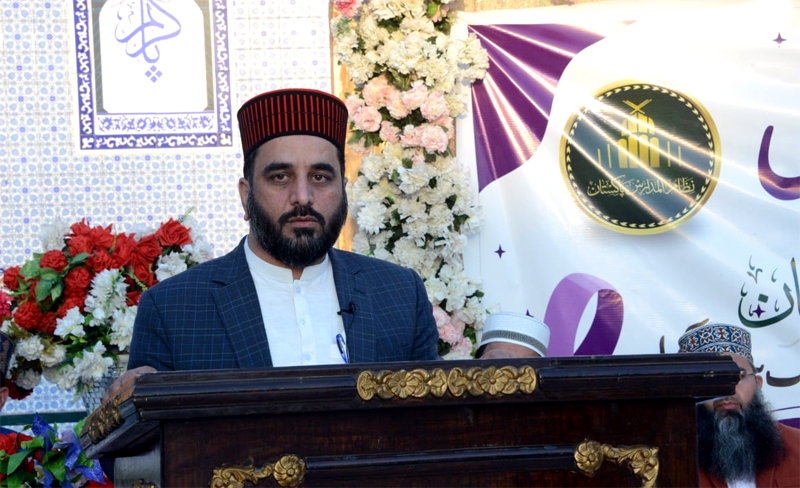 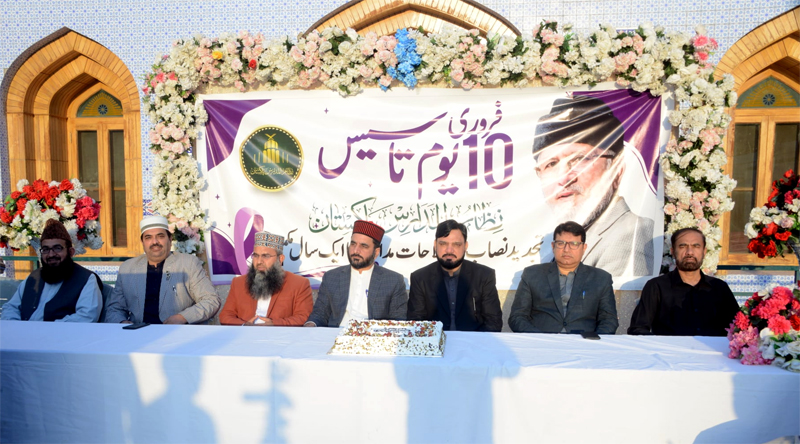 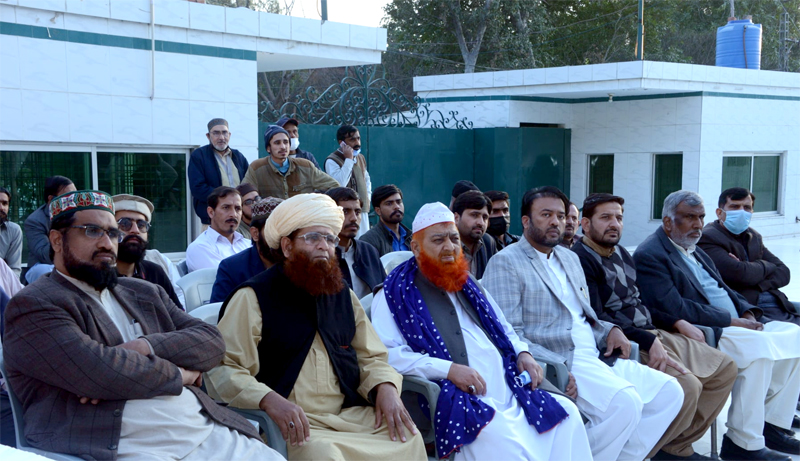 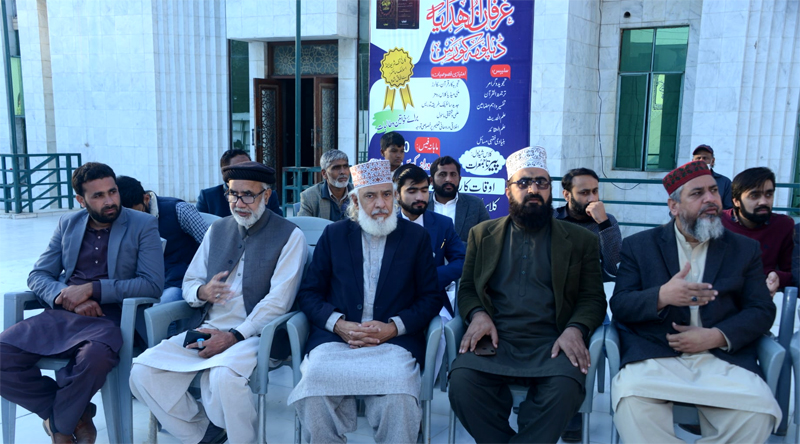 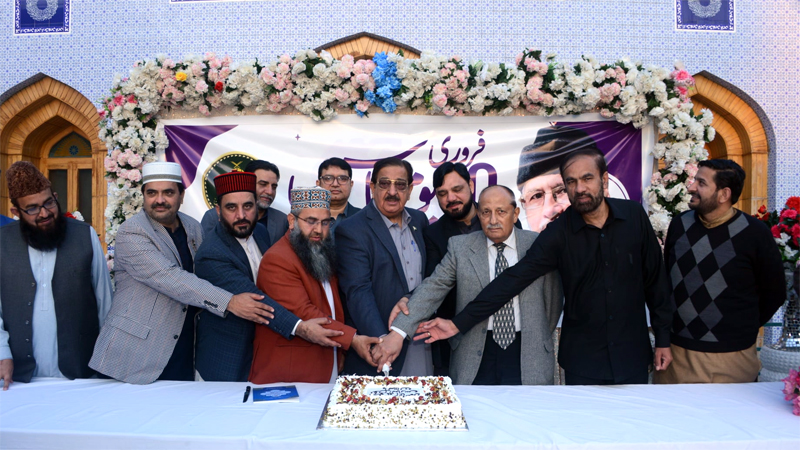