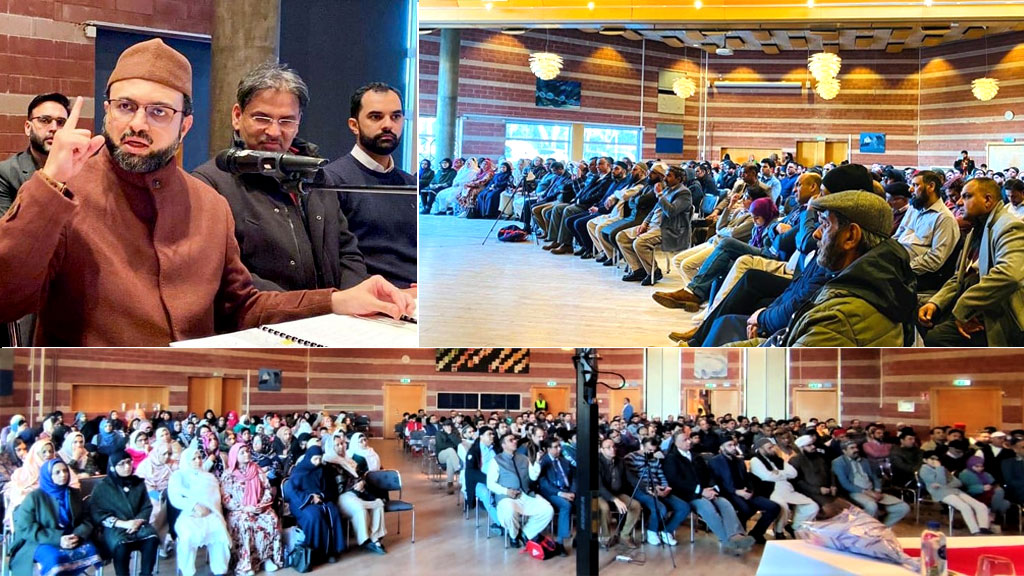 Chairman MQI Supreme Council Dr Hassan Mohi-ud-Din Qadri delivered a special talk in a conference held under the banner of MQI Sweden and Hallunda Folkets Hus. The topic of his speech was "Imrportance of integration in Islam."

In his speech, Dr Hassan Mohi-ud-Din Qadri said that peace, excellence, and faith are at the heart of the Islamic teachings. He said that lumping Islam with terrorism and extremism is a reflection of Islamophobia and a great intellectual dishonesty. He said that it is not just people, Islam has also advocated the protection as well as the rights of every soul, be it plants and animals.

Chairman Supreme Council said that respect for humanity is the foundation of dawah of MQI, adding that the biggest reason for the global acclaim of Shaykh-ul-Islam Dr Muhammad Tahir-ul-Qadri's mission is that he has conveyed the Islamic message of love and peace and respect for humanity in every nook and corner of the world. 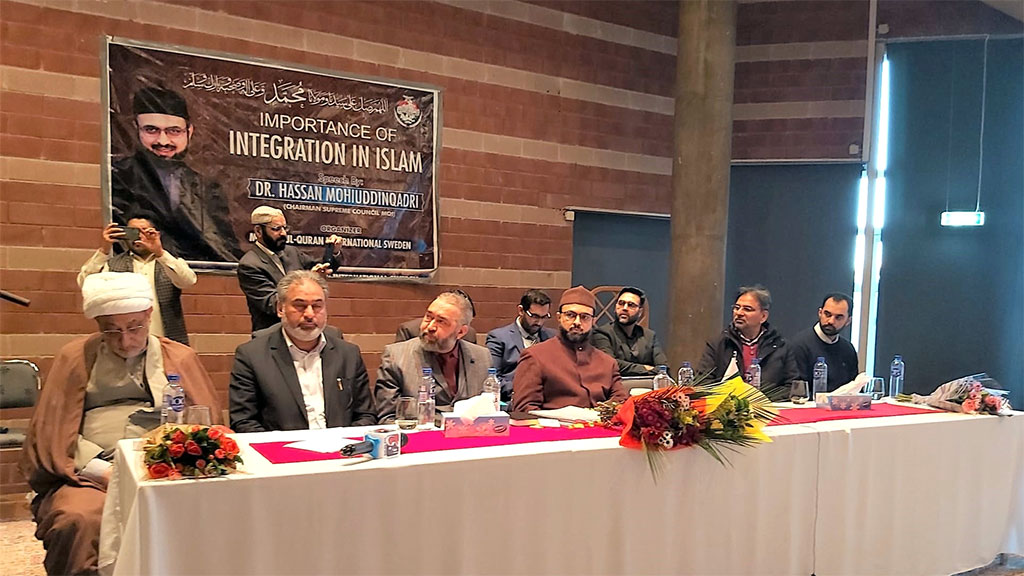 Expressing his views on the occasion, Pakistan Ambassador to Sweden Dr Zahoor Ahmad said that the services rendered by Shaykh-ul-Islam Dr Tahir-ul-Qadri to address the misperceptions about Islam are appreciable. He said there is a dire need for promoting the dialogue among civilizations and promoting an attitude of love and peace. 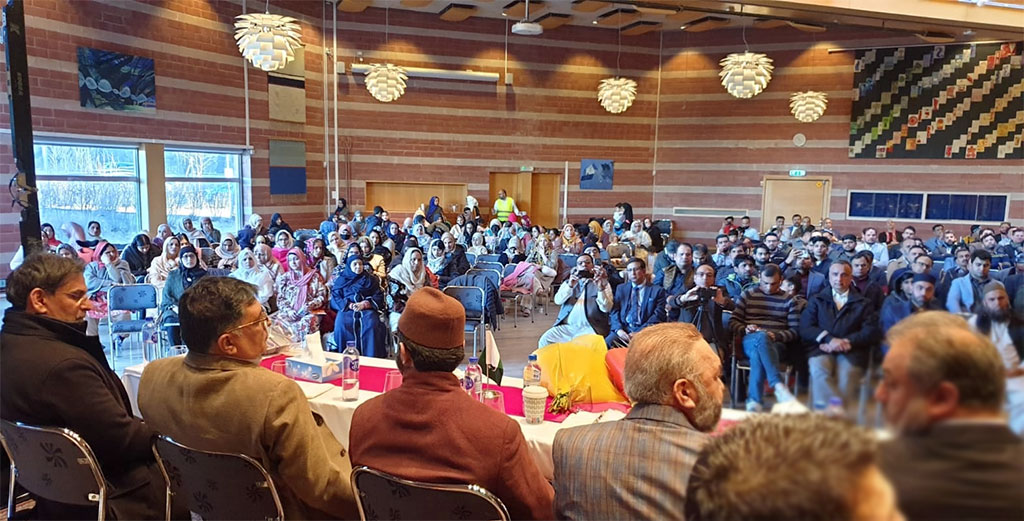