Speaking on the second day of inter-collegiate competitions being held under the banner of Bazm-e-Minhaj, COSIS, President MQI Dr Hussain Mohi-ud-Din Qadri has said that the teachings of the Holy Prophet (pbuh) offer solution to all the problems humanity is facing today. He said that the state of Madina was such an administrative, political, and social model that it would continue to serve as a template of a welfare state till the Day of Judgment. He said that with the establishment of the state of Madina, the political instability came to an end.

Dr Hussain Mohi-ud-Din Qadri said that the Holy Prophet (pbuh) founded the first modern welfare state in human history in the form of the Madina Pact. He (pbuh) eliminated the differences held by various segments of society and presented the political concept of One Nation. 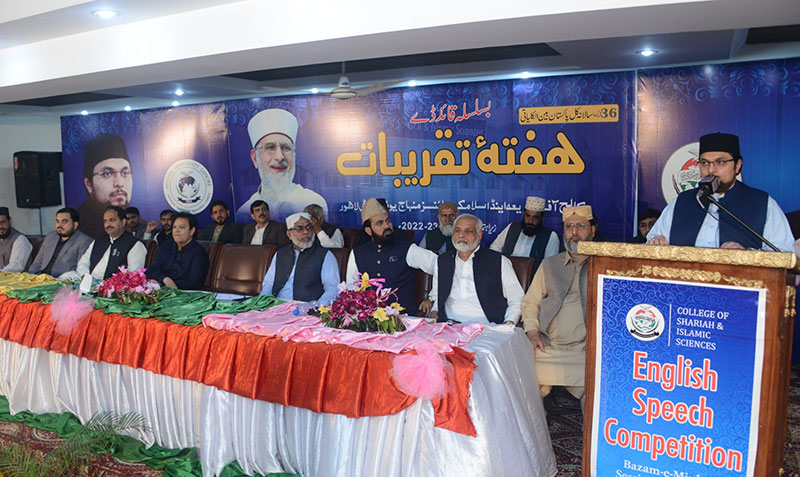 Principal Environmental College, Punjab University, Dr Sajid Rasheed, renowned writer and poet Zahid Fakhri and anchorperson Safdar Ali Mohsin were the special guests on the occasion. More than 50 students belonging to various educational institutions took part in the Naat competition and a declamation contest on the topic of "Islam is the ultimate shelter for humanity." They exhibited their best performance in these competitions. 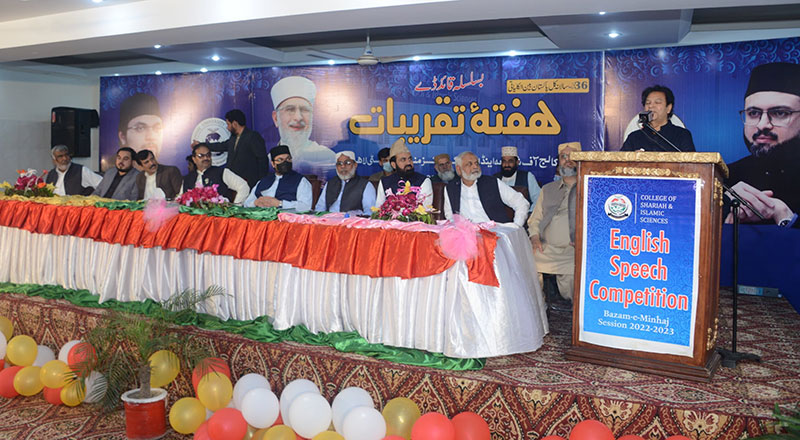 In his speech, writer and poet Zahid Fakhri said that the sapling planted by Shaykh-ul-Islam Dr Muhammad Tahir-ul-Qadri is bearing fruit now in the form of knowledge and enlightenment. He said that Dr Qadri is rendering great service to Pakistan and Islam. He said that he has always talked about peace and brotherhood. Zahid Fakhri presented his Naat on the occasion. 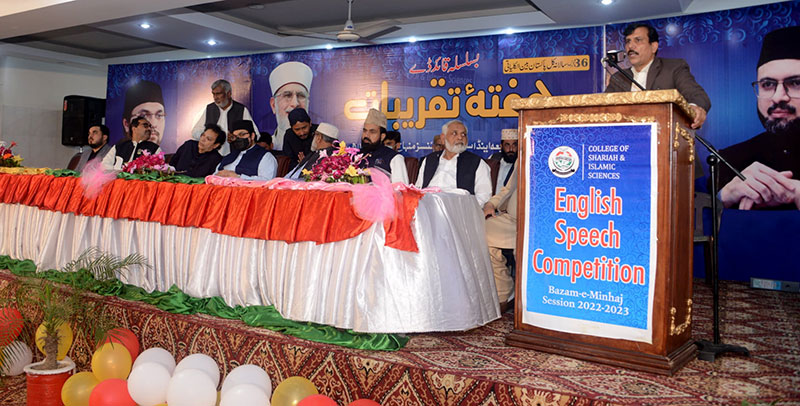 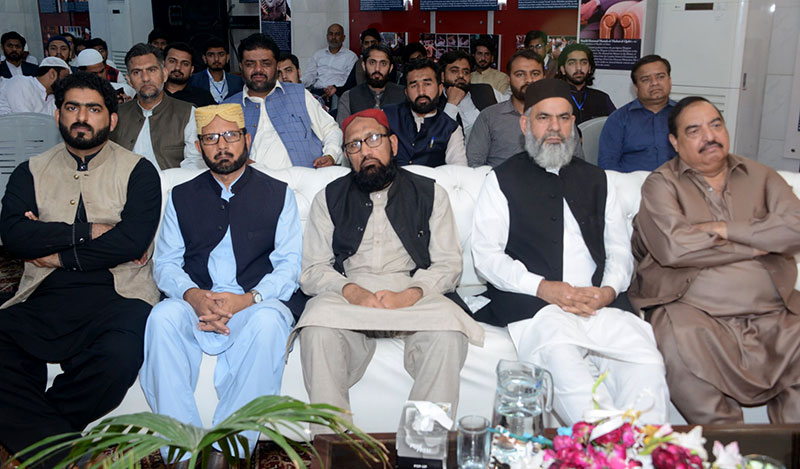 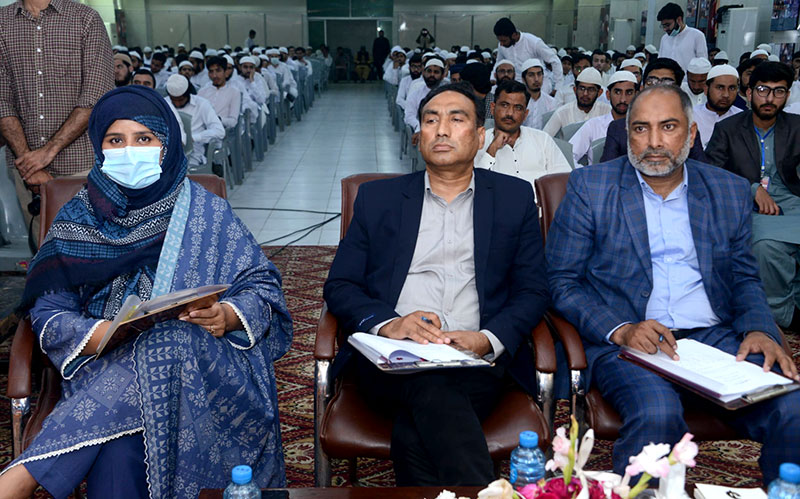 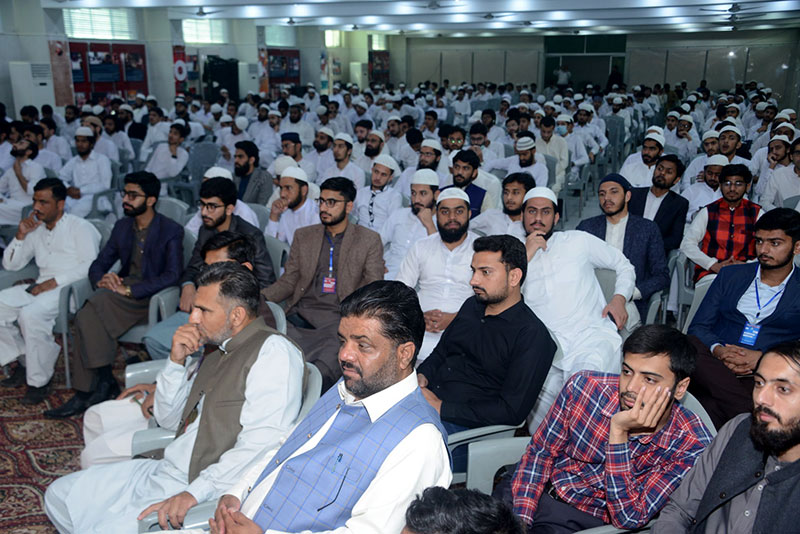 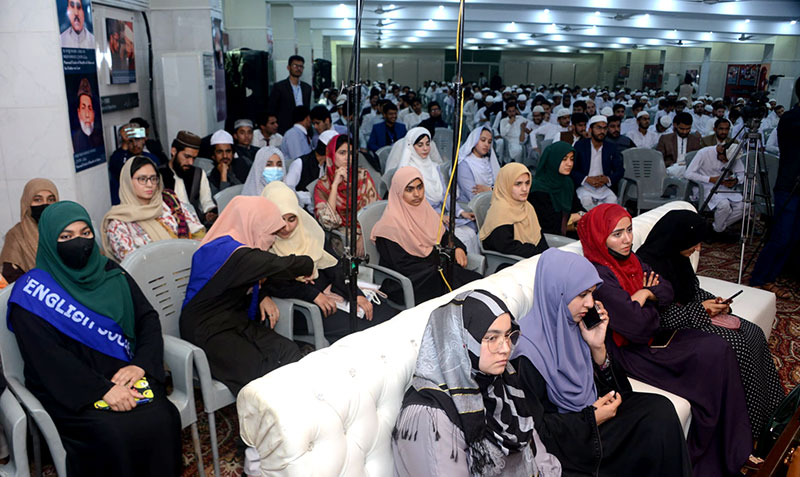 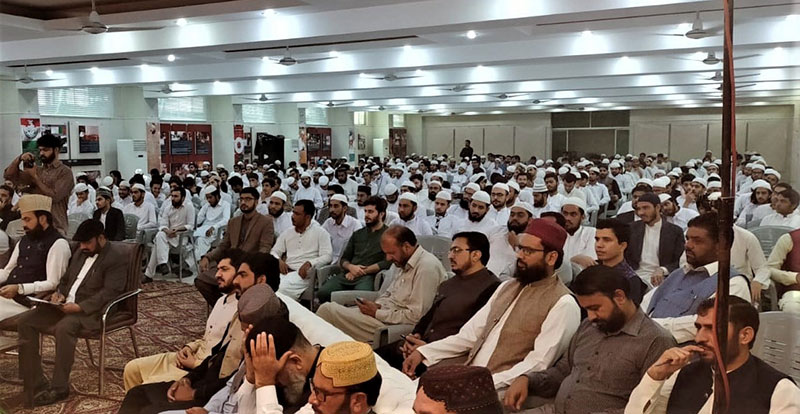 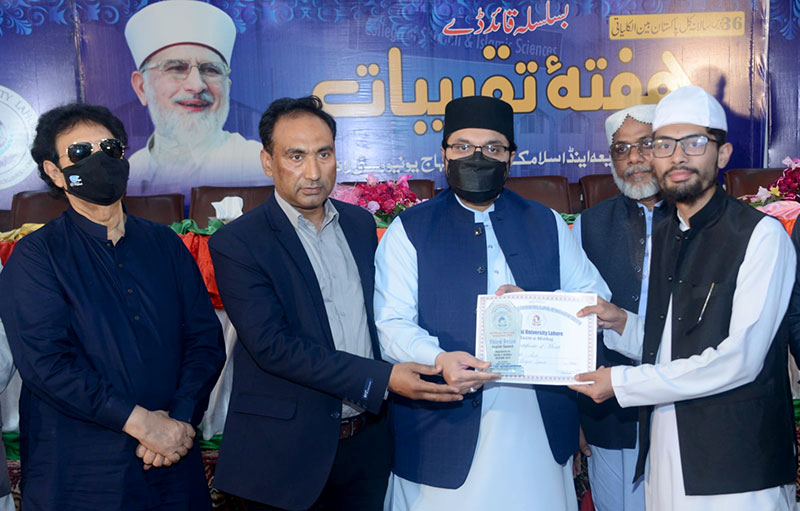 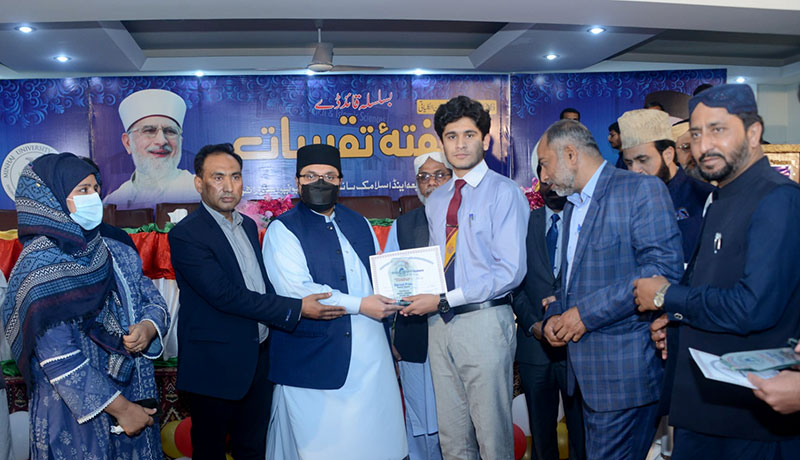 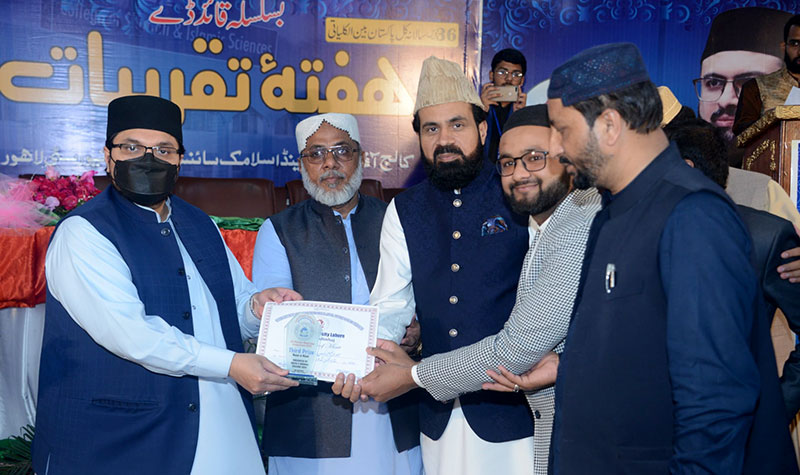