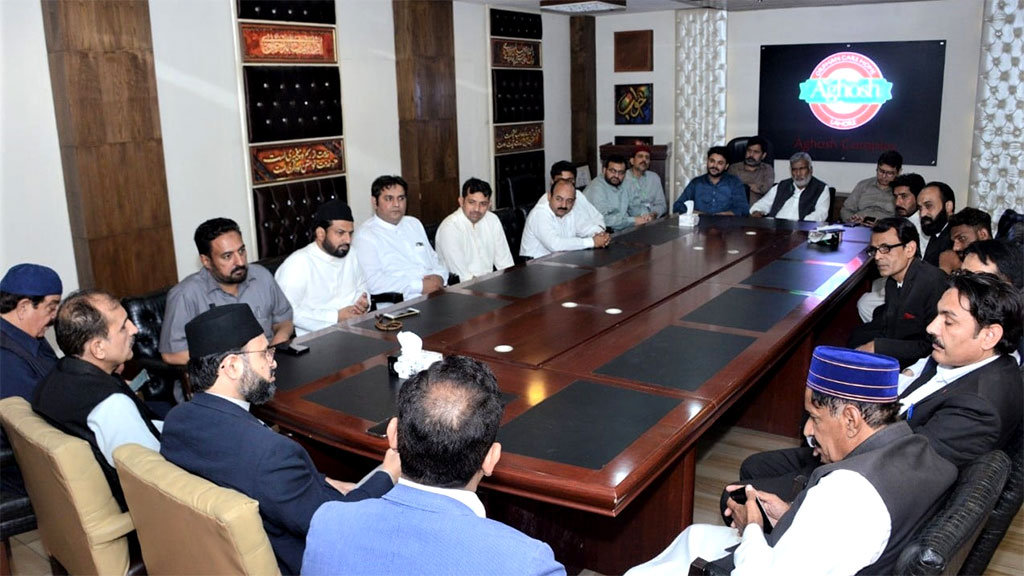 A delegation of senior lawyers led by Lehrasib Gondal Advocate visited Itikaf City and called on Chairman MQI Supreme Council Dr Hassan Mohi-ud-Din Qadri. Talking to the lawyers, he said that the courts and lawyers have a key role to play in the provision of justice. He asked the legal fraternity to not back away from the mission of providing legal aid to the poor and the oppressed. He said that Allah Almighty likes just rulers and those who dispense justice fairly and honestly.

Chairman Supreme Council informed the delegation about the activities and practices done at Itikaf City as well as educational and welfare projects of MQI. He particularly briefed the lawyers about Minhaj University Lahore, Nizam-ul-Madaris Pakistan, Aghosh Orphan Care Home, Jamia Islamia Minhaj-ul-Quran, etc. He said that MQI is going to establish an Orphan City in Lahore which will provide the best educational and training opportunities of top quality to the children of the deserving and low-income families. 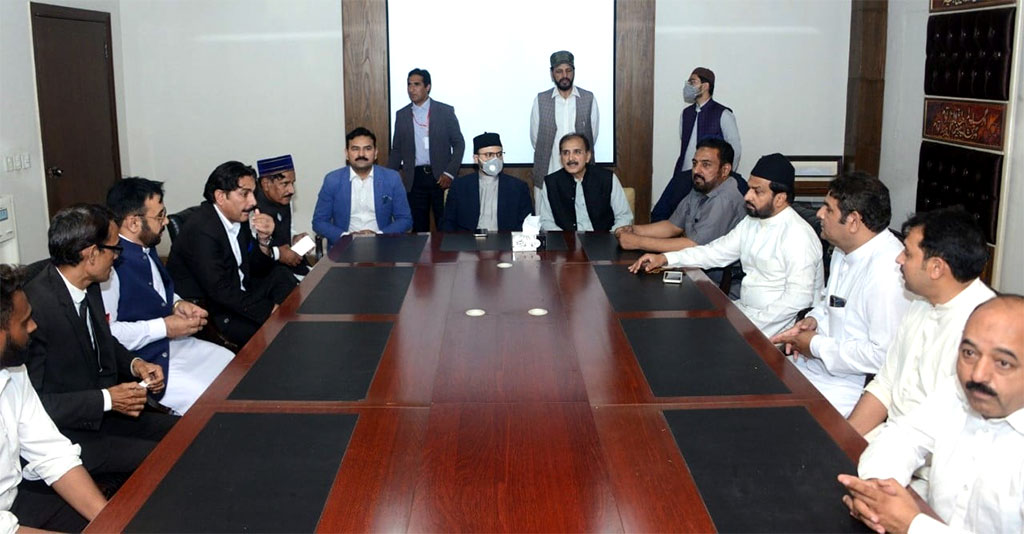 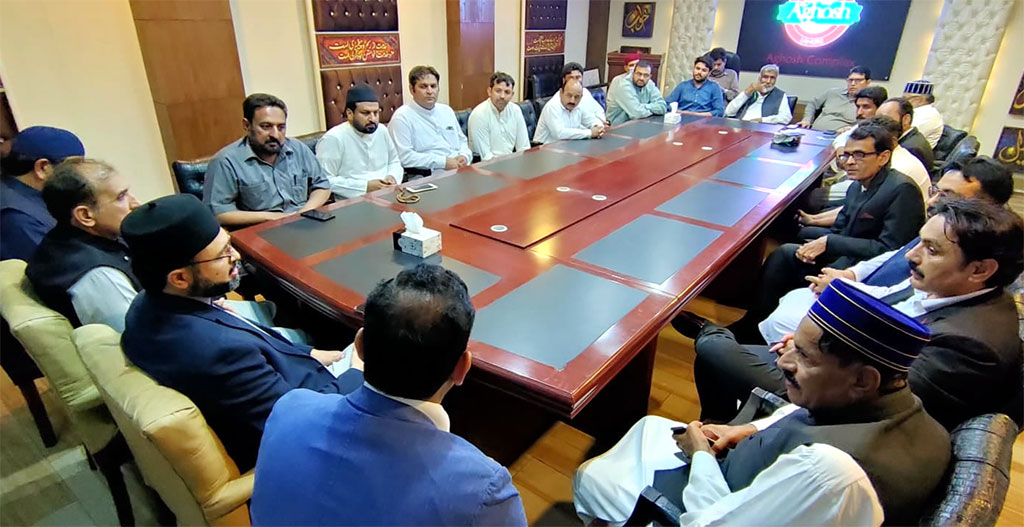 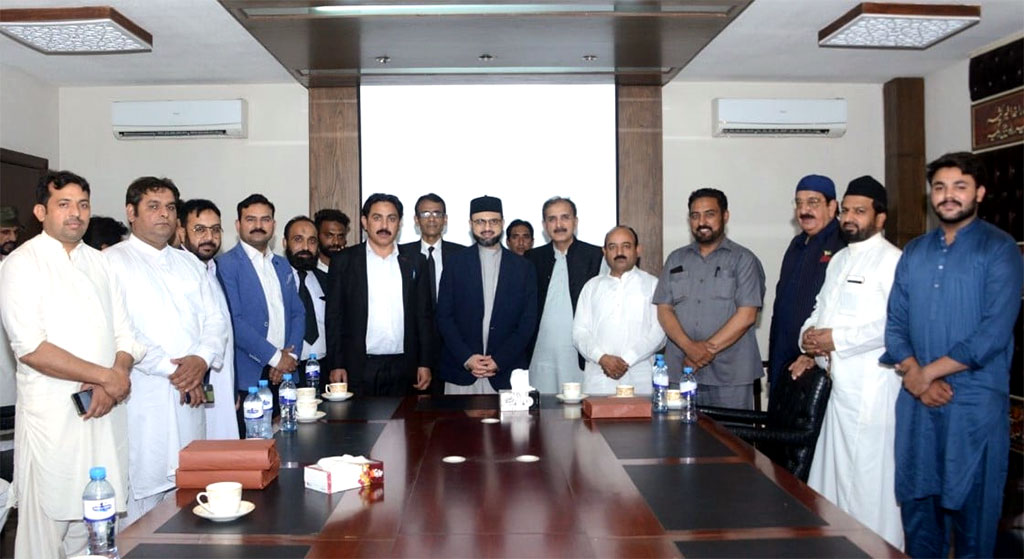