Human heart does not accept the slavery of anyone except Allah: Shaykh ul Islam Dr Muhammad Tahir-ul-Qadri

MQI founding-leader and patron-in-chief Shaykh-ul-Islam Dr Muhammad Tahir-ul-Qadri continued his series of keynote addresses on the fifth day of Itikaf on the subject of internal spiritual ailments and their cure. Thousands of the residents of Itikaf City listened to his speech with rapt attention.

Speaking on the occasion, Dr Tahir-ul-Qadri said that every child is born in good nature. No one is born evil. It is the company that leaves its permanent impact on the moral health of people and it is the company of the immediate family that a child has after being born. He said that it is not necessary that every person suffers from all evils, stating that different evils are found in different people. He said that if an evil resides in the heart on a permanent basis, then destruction becomes a foregone conclusion.

Shaykh-ul-Islam said that a rational human heart does not accept the slavery of anyone but Allah and remains busy in obeying Him all the time. It lives in the physical world but makes sure to remain unaffected by its ill-effects. He said that the dust in the atmosphere is not visible to the eye but does retain its existence. He asked the people to reject the evil as soon as it knocks on their door. "One should rather contemplate as to why the evil thoughts have knocked on one's door?" advised.

Dr Muhammad Tahir-ul-Qadri said that if one becomes negligent towards the attack of evil and does not take it seriously, it will lead to destruction. He said that a person whose body dies gets separated from the world, adding that in the same way a person whose heart becomes dead gets estranged from his Lord. 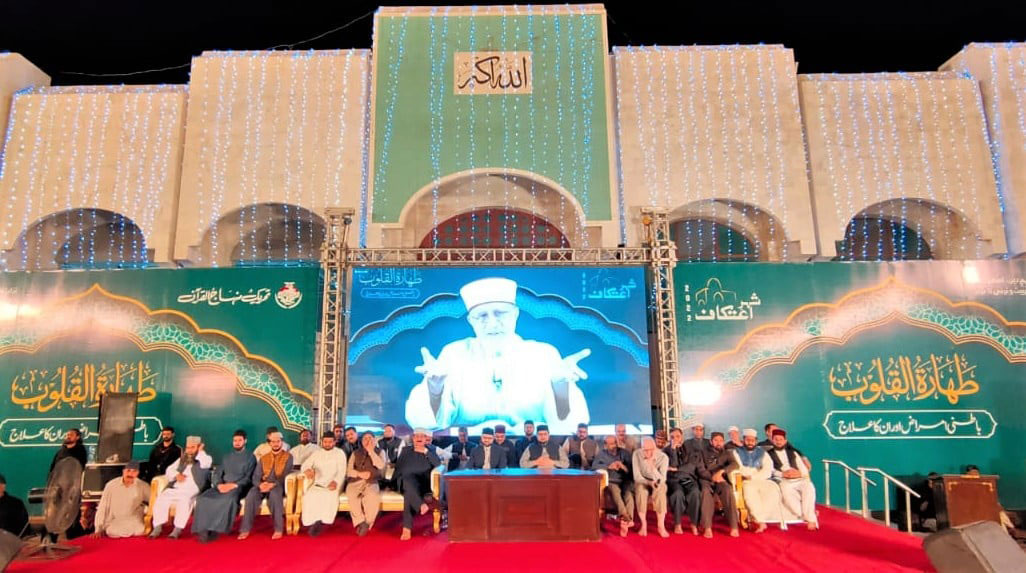 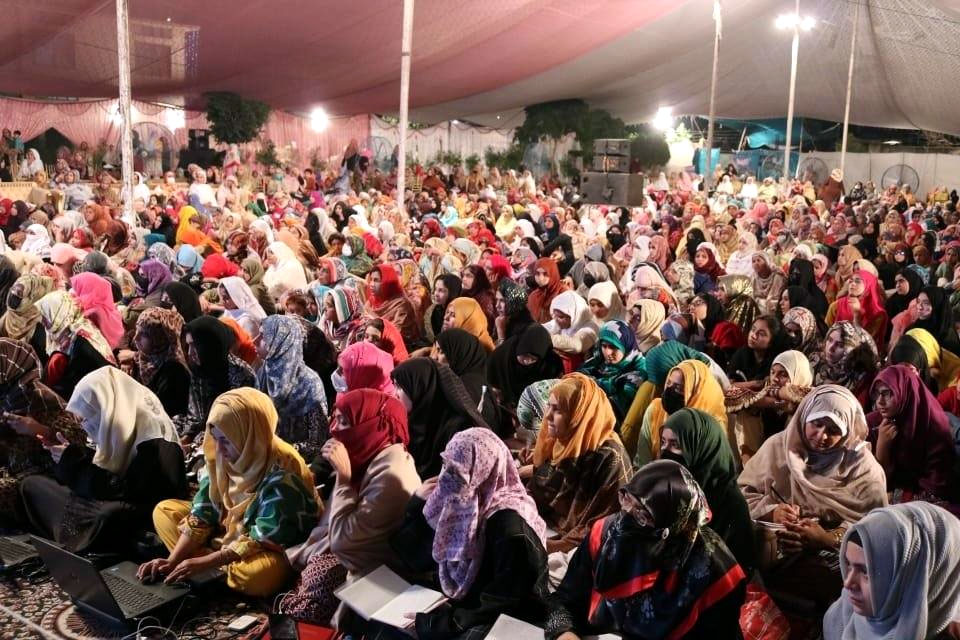