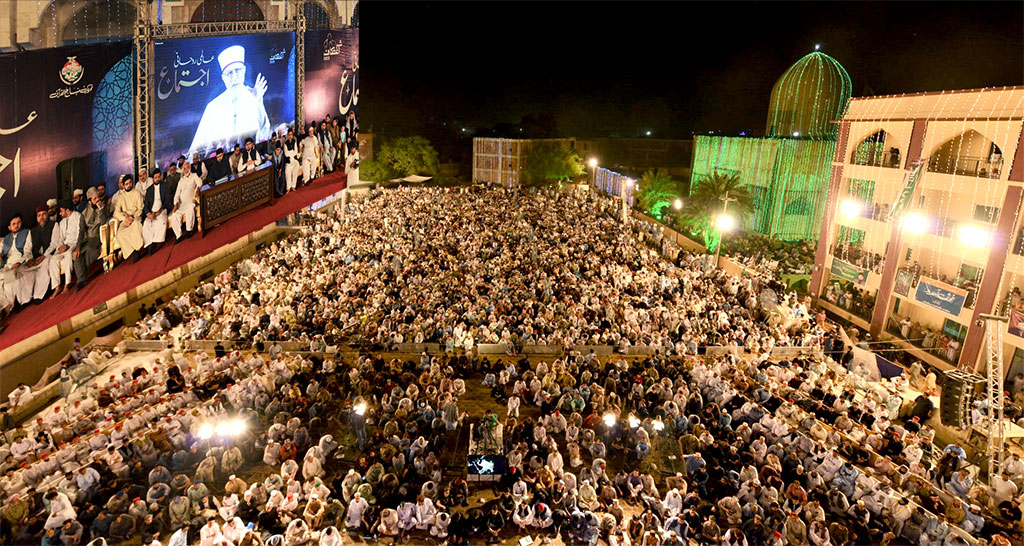 This night is a blessed and holy night, and I pray to Allah, the Exalted, to unite the Muslim community, protect Pakistan from the evils of terrorism, sectarianism, poverty and ignorance.#LaylatulQadr pic.twitter.com/mTIvhGkf2f

Shaykh-ul-Islam Dr Muhammad Tahir-ul-Qadri delivered a special address on the subject of "Qurb-e-Elahi" (intimacy with God), at the annual international spiritual gathering of Laylatul Qadr held under the banner of MQI. He said that ill-commanding self, Satan, desire and worldly attractions, these are four things that deprive man of his intimacy with Allah. He said that closeness with God is that feeling that one feels in one's heart. He said that Allah Almighty is so close to man that one cannot understand this closeness.

Dr Tahir-ul-Qadri said that Allah does not need any embodiment or body; He does not have any physical existence. The meaning of closeness is different for those beings that have material/physical presence. In the same way, he said that Allah Almighty is free of all directions such as right, left, front and back.

Dr Tahir-ul-Qadri said that when Allah does not have any physical/bodily existence, the question arises then as to what is meant by intimacy with God? Allah says in the Holy Quran, "And when (O Messenger) My servants ask you about Me, then surely I am near."

In this verse, Allah did not say that O Messenger, you tell them that I am near. If these words had been added, these two words "You tell them" would have been added to the closeness of Allah. He even did not like the addition of two words in terms of His closeness with His subjects. He is so close to us that He even did not qualify intimacy with any more word.

Shaykh-ul-Islam said that Allah Almighty says in the Holy Quran at another place, "We are nearer to man than his jugular vein." There is no distance between man and his jugular vein. In other words, our life is tied to our jugular and as soon as the latter gets cut, the life comes to an end.

Further explaining the concept, Dr Tahir-ul-Qadri said that He is so near to His subjects that we (the humans) cannot understand this closeness. Man lives as long as his physical life is there, meaning thereby that Allah is nearer to His subjects than this. The intimacy with Allah is that state that we feel in our heart. When one thinks of getting close to someone, one develops more respect and reverence for him and one fears committing a mistake that might make one get estranged from the other. The more desire and longing of intimacy one has, the closer one gets to God.

Shaykh-ul-Islam mentioned seven veils that make man estranged from Allah. He said that the fact is that we grow away from our Lord because of our deeds and actions. We live in veils and our estrangement from Him continues with time.

Shaykh-ul-Islam listed 'infidelity and polytheism' as the first veil. It is a state in which man does not accept Oneness of Allah and does not have belief in Him.

The third veil refers to the sins committed by inner self such as jealousy, arrogance, self-conceit, deceit, bias, greed, and love for the worldly possession. When heart develops liking for such things, these constitute a major sin that becomes the reason of man's estrangement from Allah.

The fourth veil, Dr Tahir-ul-Qadri said, is the committal of a major sin as part of apparent sins such as the killing of a human being, disobedience of parents, having illegitimate sources of income, etc.

Shaykh-ul-Islam said that fifth veil lies in the form of a major sin among the minor sins. This involves everything that may become the basis of Allah's and His Prophet's (PBUH) annoyance. The excess of worship may reduce the severity of torment. However, unless these minor sins are given up, the veil wrapping the human heart will not be lifted.

Dr Tahir-ul-Qadri, while explaining the sixth veil, said that it does not relate to minor or major or sin of the inner self but consists of petty and cheap things such as absurd and meaningless chatter, baseless accusations and slander, etc.

He said that the seventh veil is the one in which man suffers from negligence. It means that one remembers one's Lord and praises Him like reading a rosary but the heart is not there in the act. In other words, man is worships Him but his heart is not supporting him in his prayer.

Dr Tahir-ul-Qadri said that all seven of these veils make one get away from one's Lord. He said that journey to winning the nearness of Allah starts with having utmost respect and reverence for Allah, adding that no active is more effective than having the respect that makes one get closer to Him.

When Pharaoh called the magicians to defeat Hazrat Musa (AS), he said to them that he would grant them his intimacy if they defeated Hazrat Musa (AS). When Pharaoh got defeated himself, all of his magicians prostrated themselves and this act became the reason of their closeness with God. He said that he who prostrates himself more before his Lord, the doors of His intimacy keep opening for him.

In a parting message, Shaykh-ul-Islam Dr Tahir-ul-Qadri asked people to adopt Salah as a means to win pleasure and nearness of Allah. He said that they should imagine to be talking to their Lord when they offer Salah. He said that it is for this reason that the Holy Prophet (PBUH) described Salah as an act of perfection that a believer should aspire for.

Parents, teachers, media, religious and political parties and the state have a key role to play in reforming society. When these stakeholders unite and work for the betterment of the fabric of society, the people of Pakistan will experience peace.#LaylatulQadr pic.twitter.com/6QDX0ChF6T 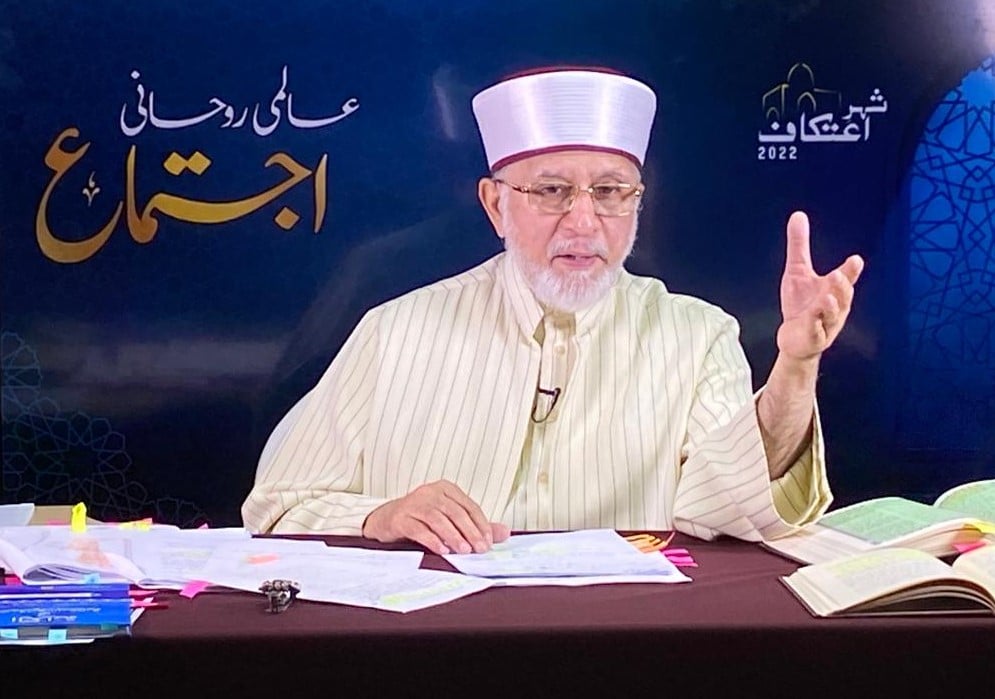 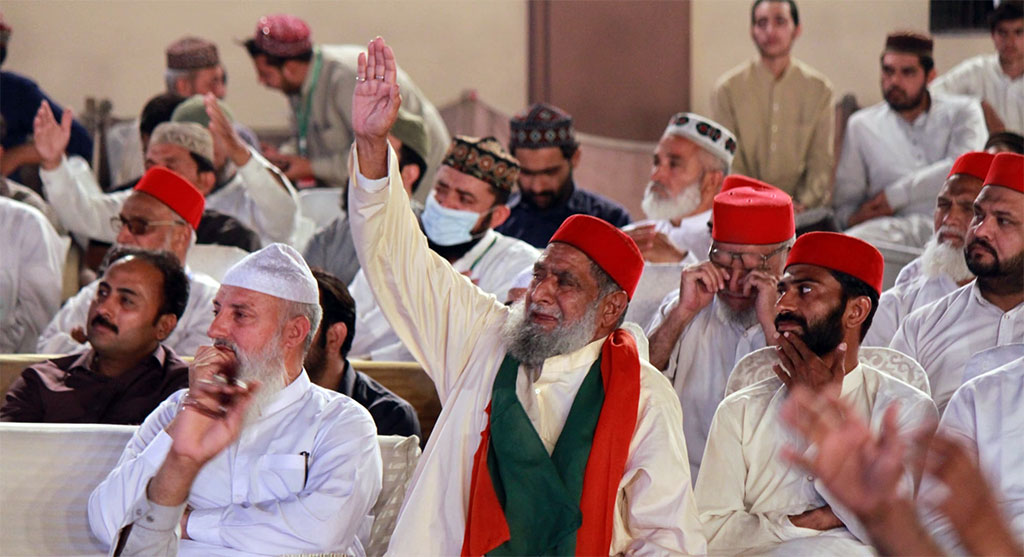 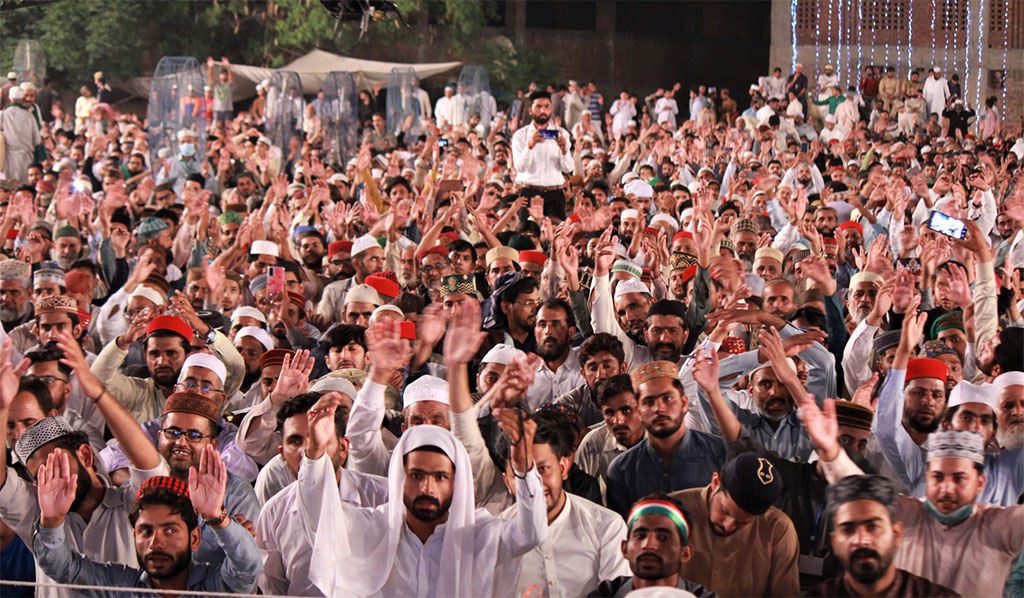 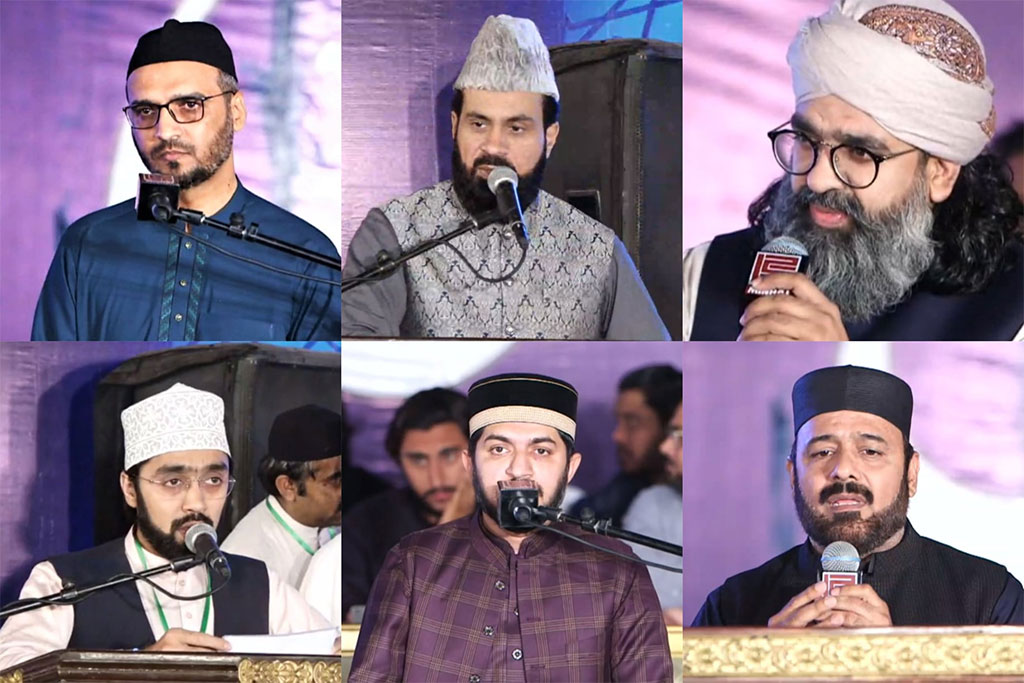 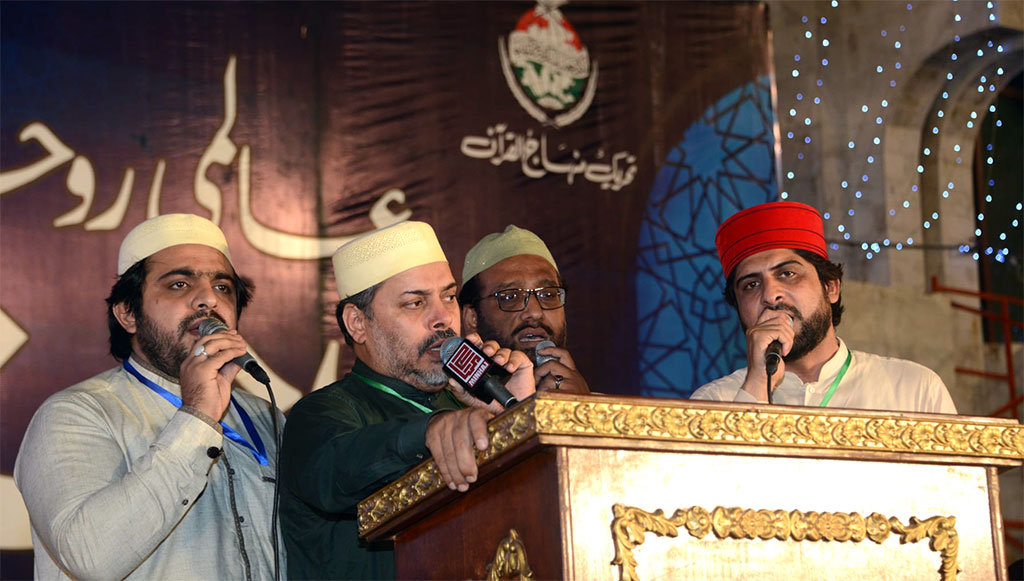 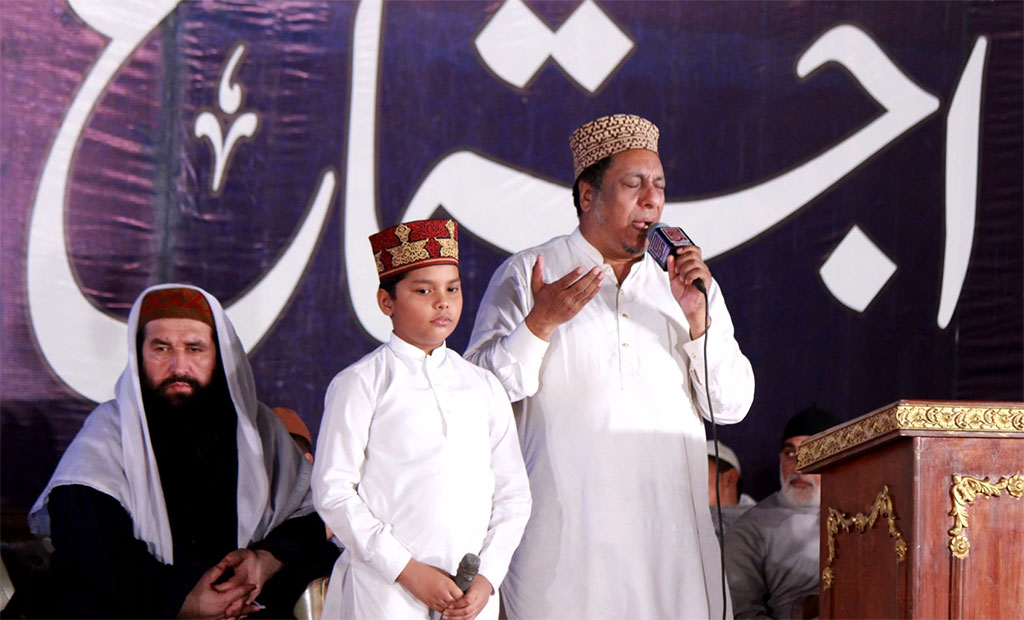 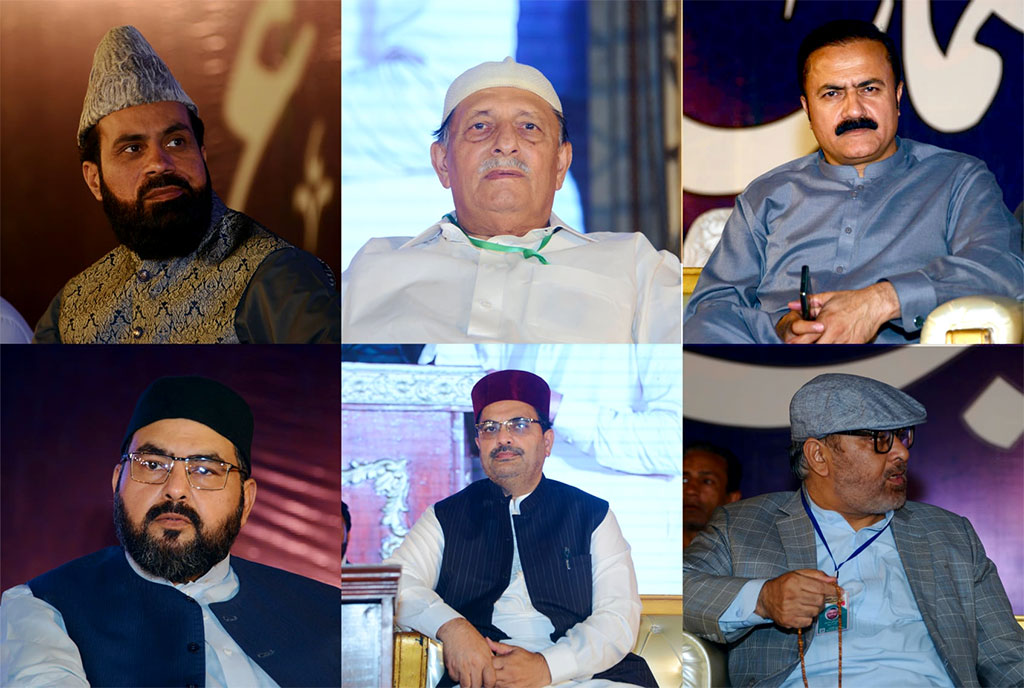 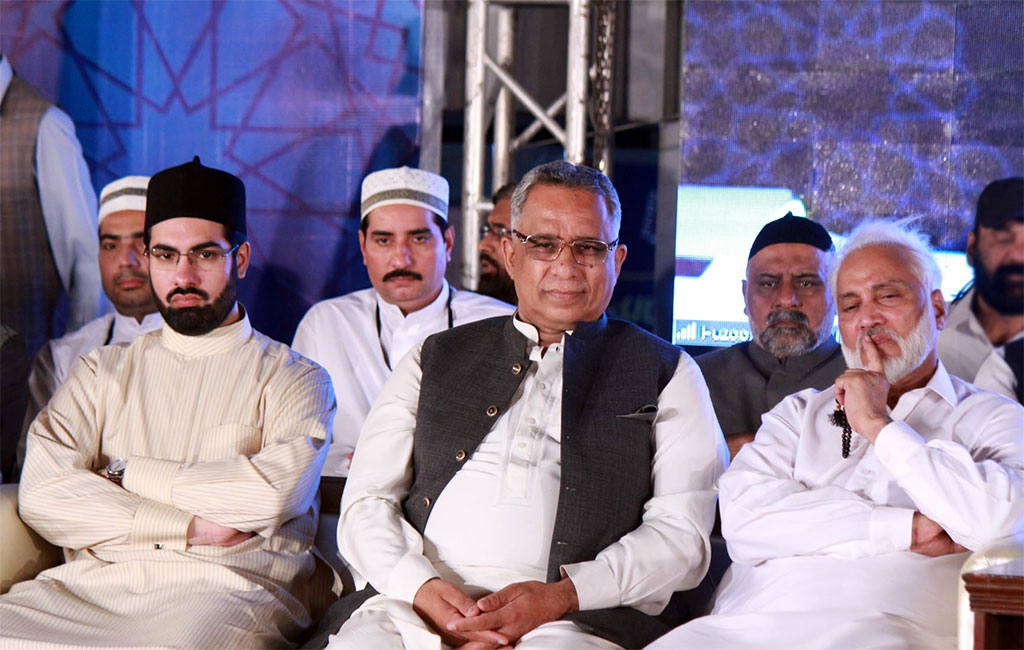 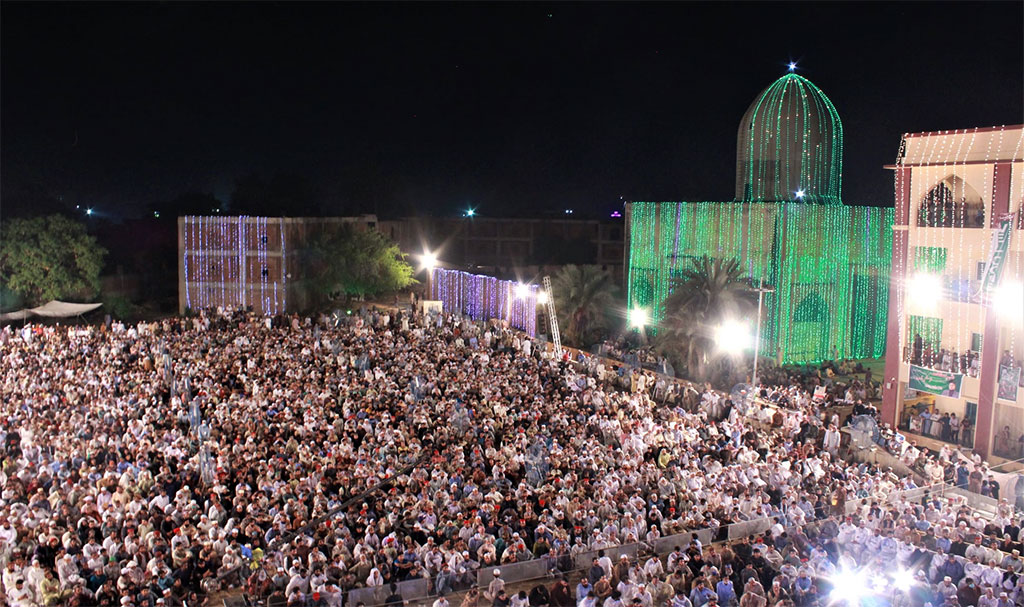 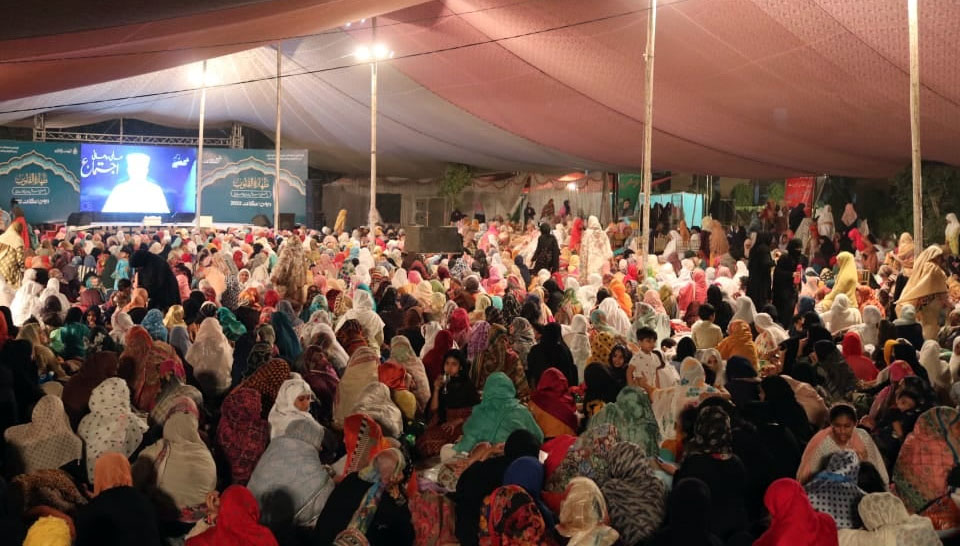 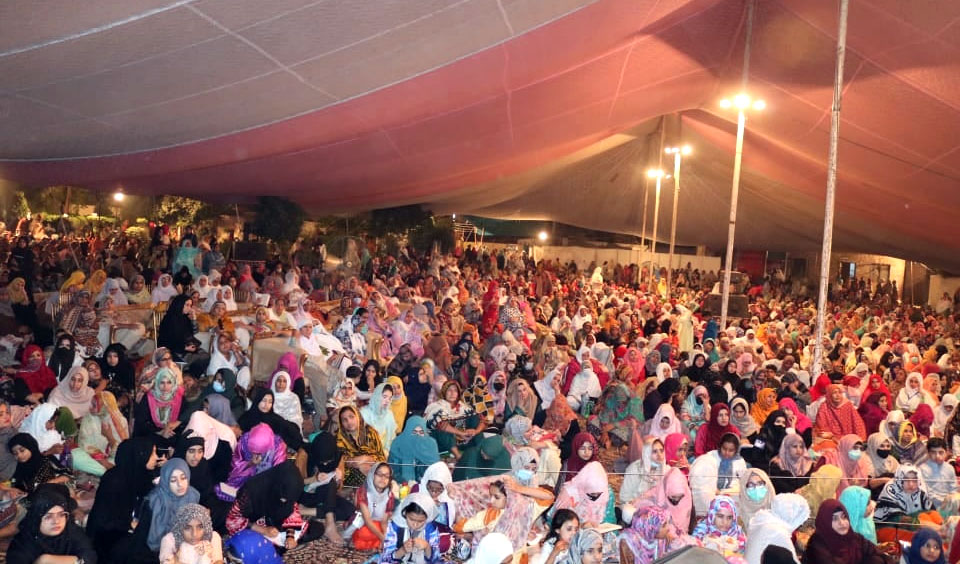 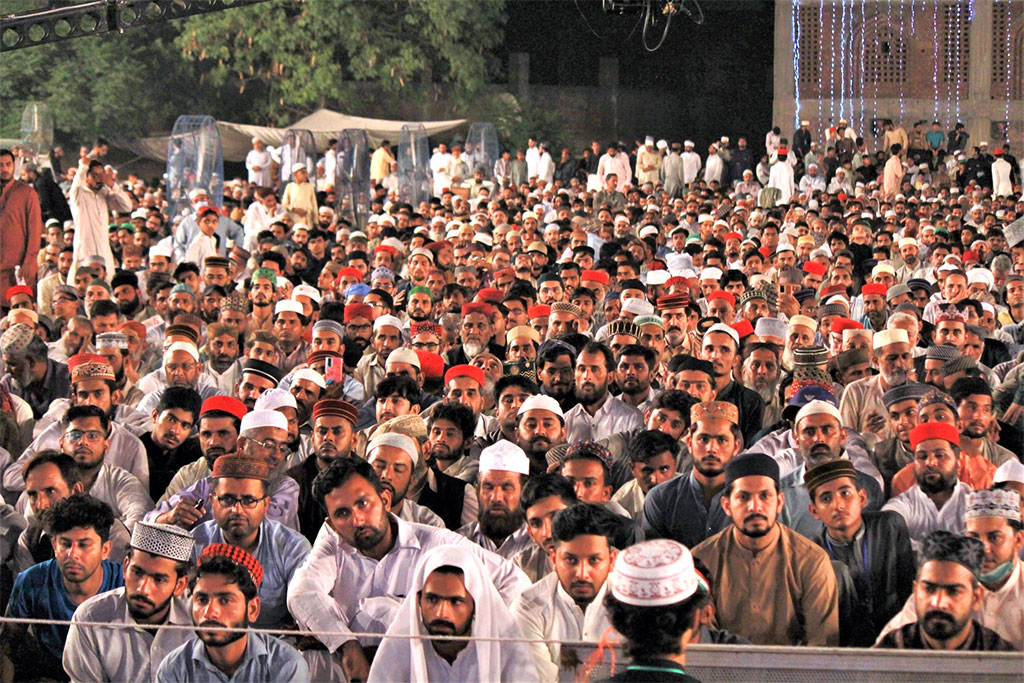 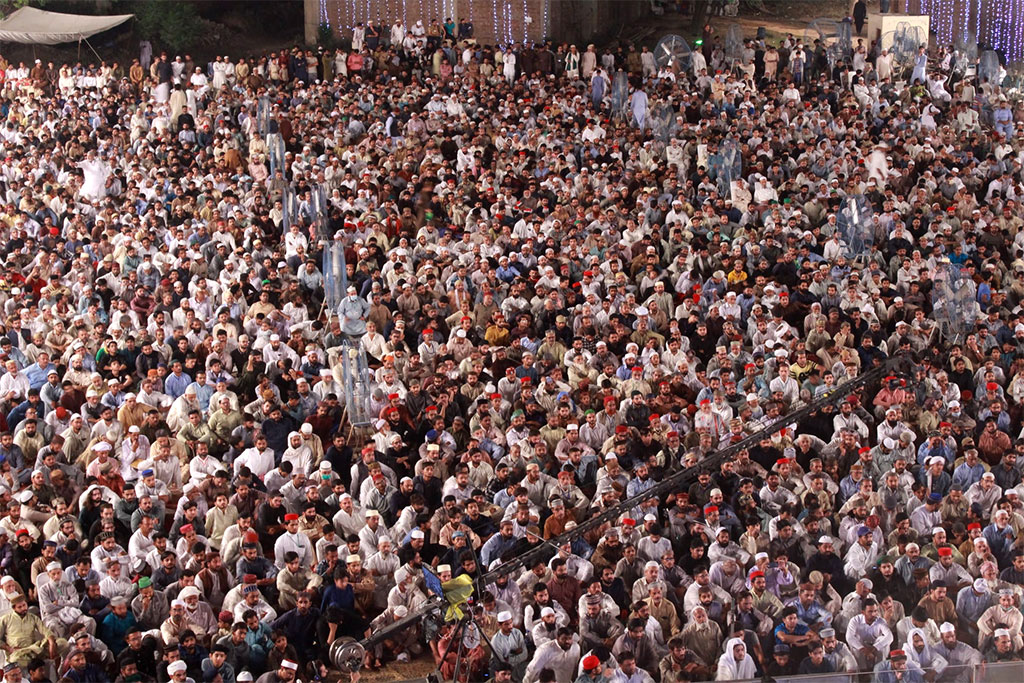