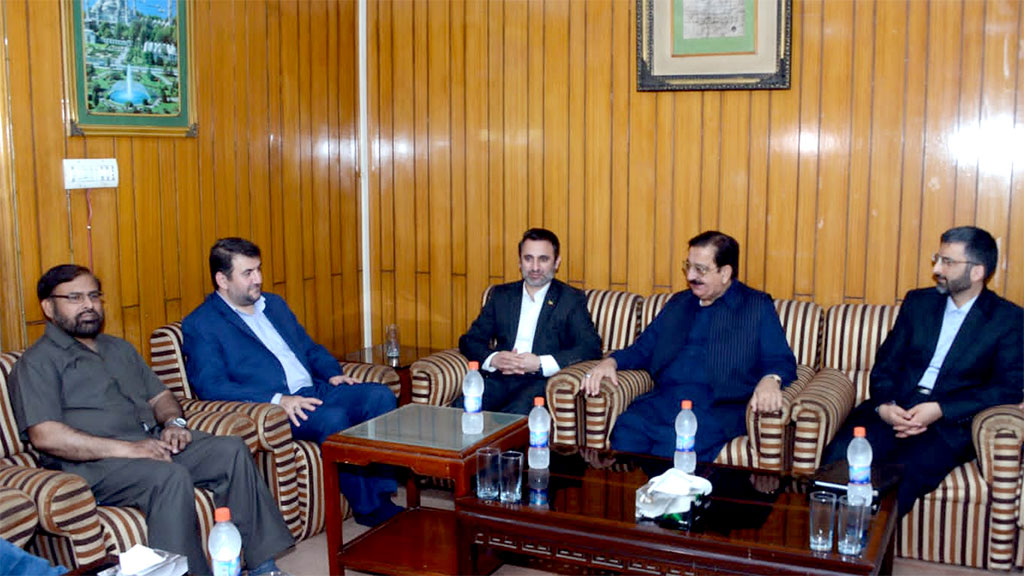 Dr. Hossein Rouzbeh, Deputy Minister of Culture and Relations of the Islamic Republic of Iran, called on MQI Secretary General Khurram Nawaz Gandapur in the central secretariat of Minhaj-ul-Quran International. Speaking on the occasion, the honourable guest said that the institutions of higher learning of Iran are always welcoming towards the Pakistani students. He said both Pakistan and Iran should benefit from each others' research, experiences and knowledge. He said that the world is appreciative of the services of Shaykh-ul-Islam Dr Muhammad Tahir-ul-Qadri for peace, harmony and interfaith dialogue. He said that we hold the work of MQI in high esteem.

Speaking on the occasion, Sohail Ahmad Raza said that both the brotherly Islamic countries can strengthen their people-to-people linkages by promoting Quranic art and Islamic tourism.

Khurram Nawaz Gandapur said on the occasion that MQI is rendering great service for the promotion of the Quranic sciences across the world. He said that Qaris from Iran have their special importance and identity. He said that we want the Pakistani students to learn the art and science of recitation from Iran. He further said that there is a need for cooperation between the institutions of higher learning of both the countries for formulation of effective narrative against terrorism and extremism.

Dr. Hossein Rouzbeh said that scholars from both the countries can further strengthen the bond between Pakistan and Iran. He said that the relationship between us is time-tested and historic, which has been gaining strength with the passage of time.

The MQI Secretary General presented souvenirs to the guests from brotherly Iran. 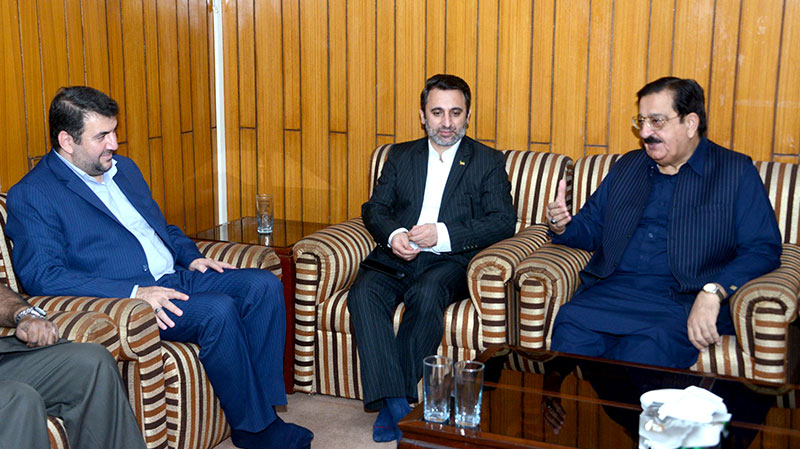 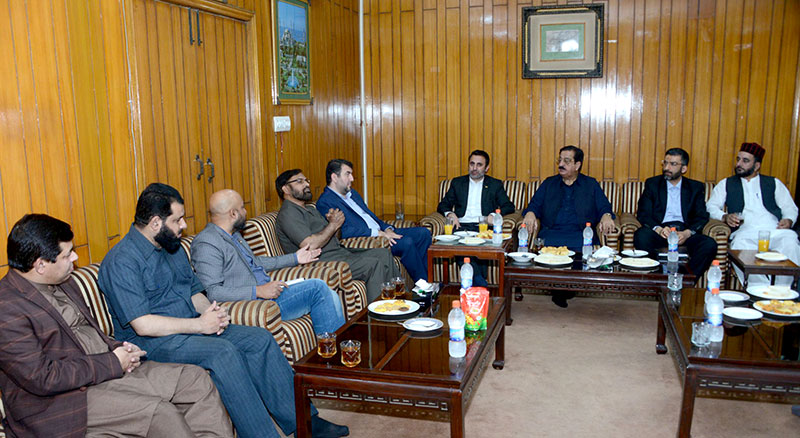 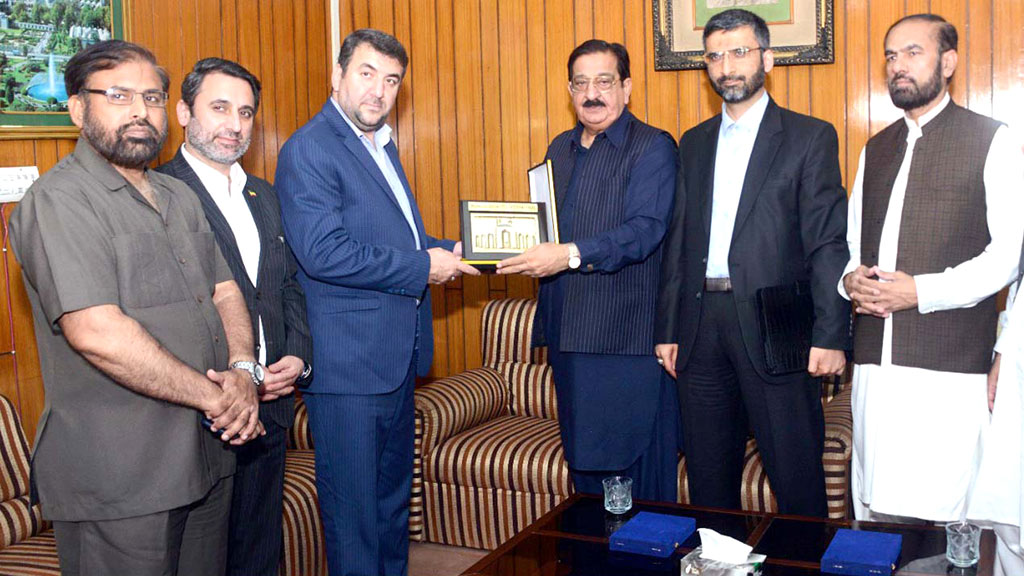 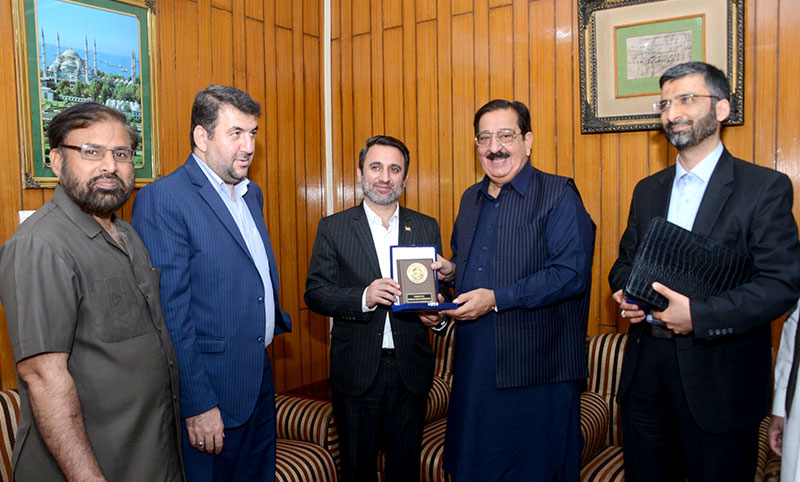 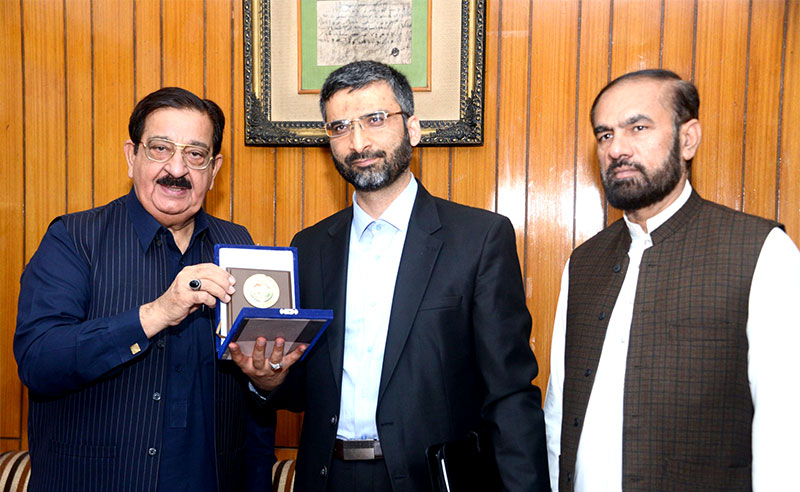 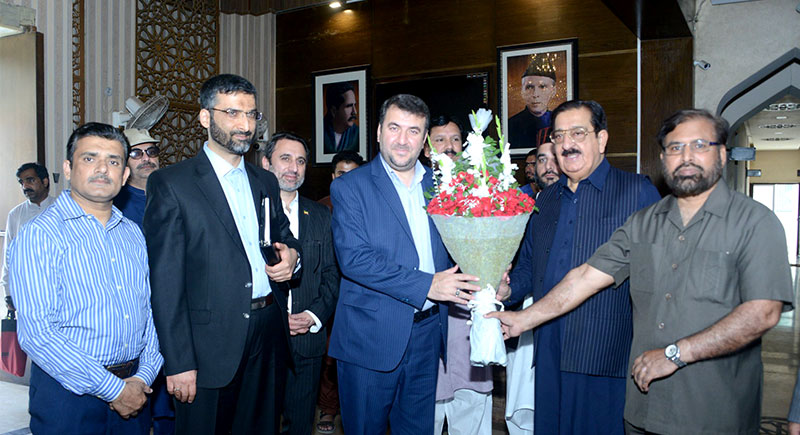 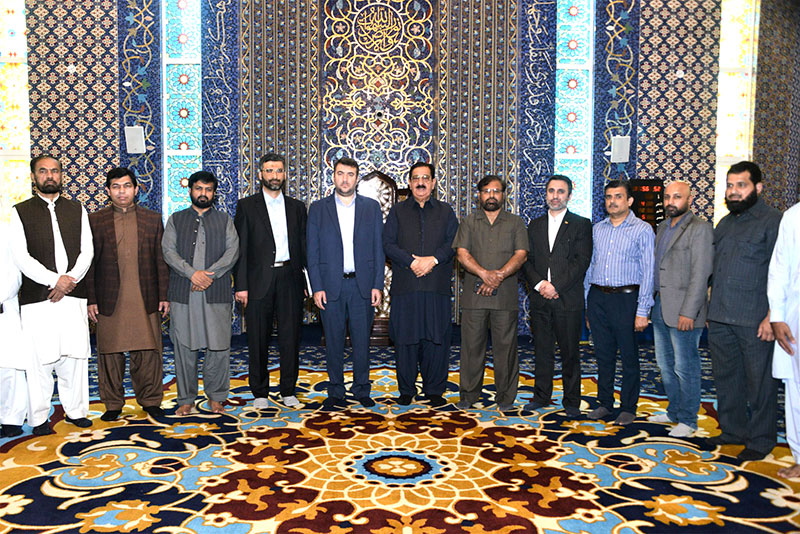