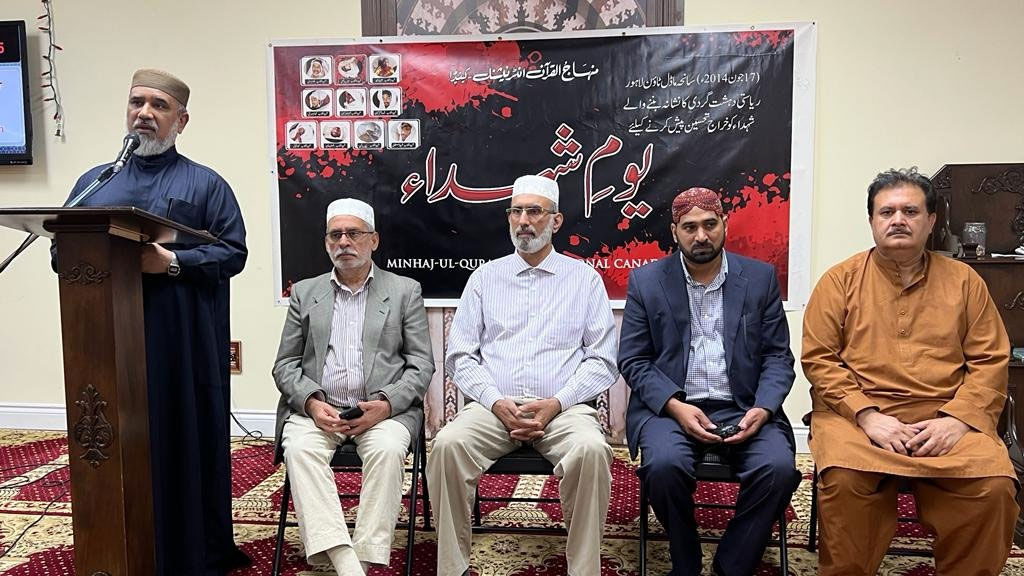 Allama Ahmed Awan during his speech requested all law and order departments in Pakistan to review the cases of the innocent people of Minhaj families who were shaheed during the protection and safety of Minhaj ul Quran head office. He mentioned it's been almost 8 years since the bloodshed of 17th June but unfortunately, even the investigation has not been allowed to take place.

MQI Canada and Minhaj families in Canada are with innocent families who are still pursuing the legal struggle to seek justice. In this event Peoples recite Holy Qur'an, Naats, Darood e Pak and the final event was concluded with Isal-e-Sawab of Jun 17 Martyrs, Salam, and Dua from MQI Canada Religious affairs director Allama Muhammad Awan. 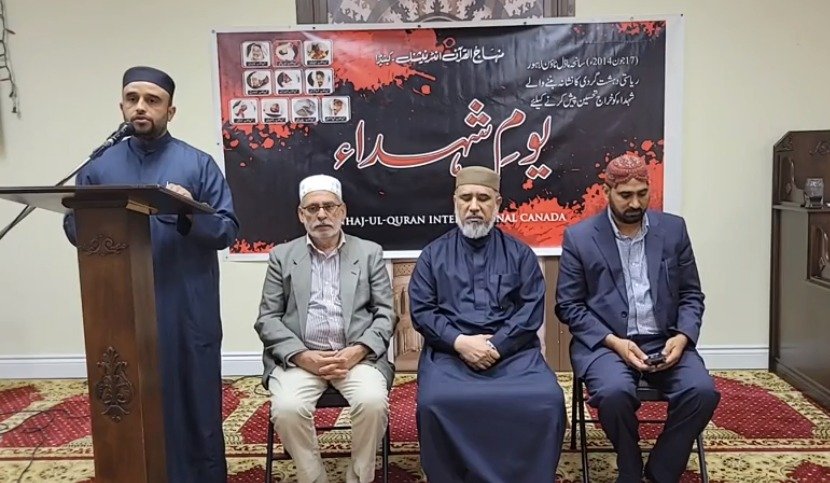 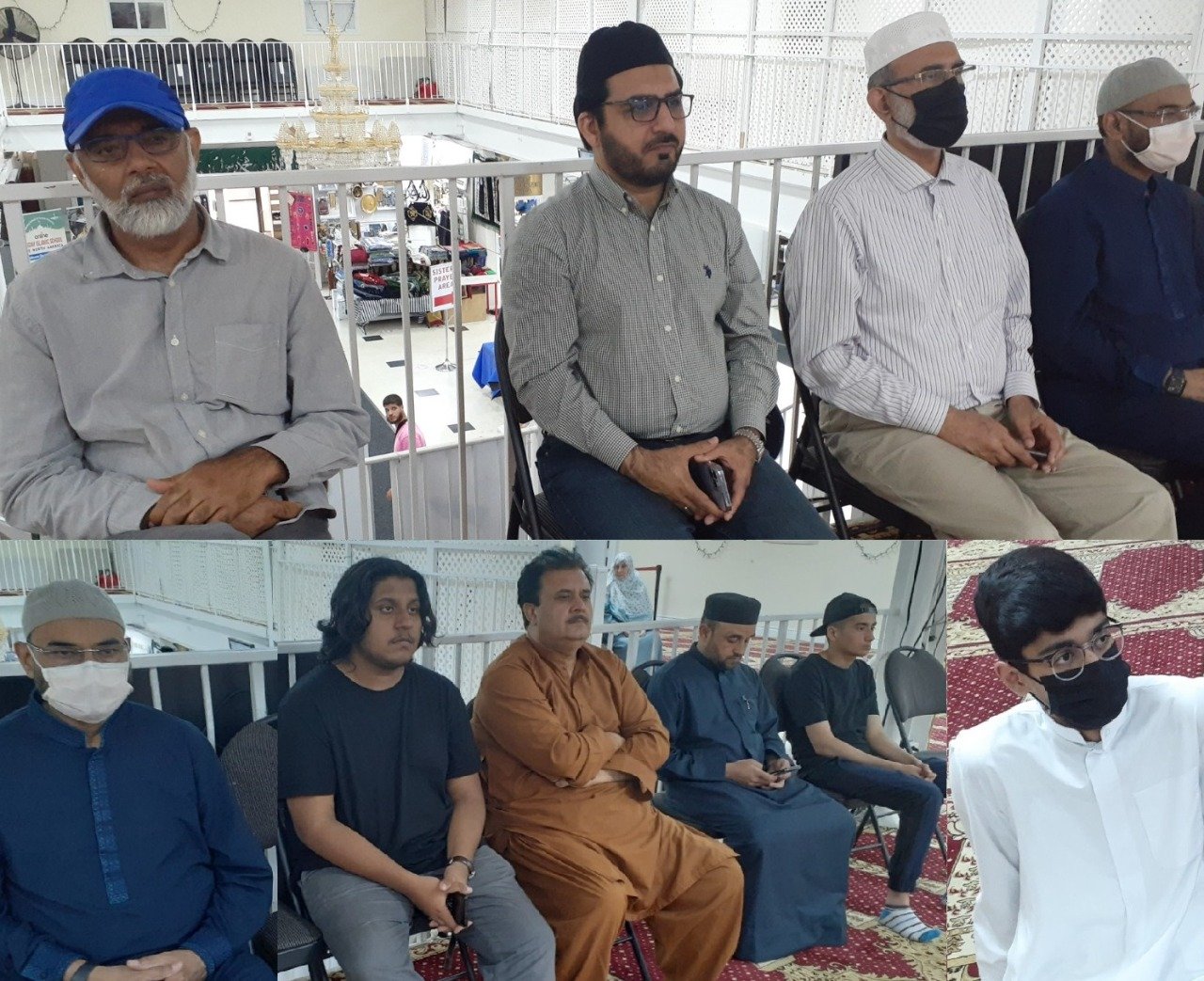 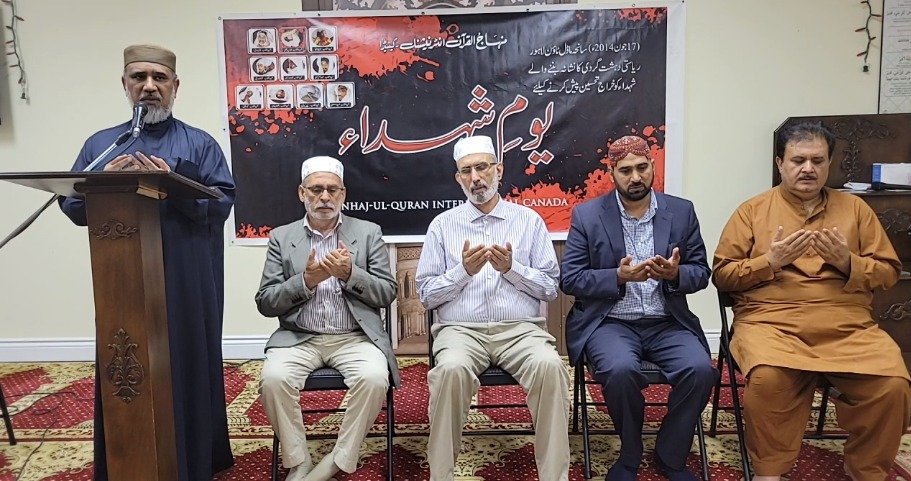