Shaykh-ul-Islam Dr Muhammad Tahir-ul-Qadri has expressed his deep sense of grief and sorrow on the passing of Khalid Mahmood Durrani, senior MQI leader from KP province. In his condolence message, he said that the MQI family has lost a dedicated member and a committed leader who stood by the party’s ideology through thick and thin.

Paying tributes to the services of Khalid Durrani, Dr Tahir-ul-Qadri said that he was a pious, God-fearing and selfless person. He said that the services of late Khalid Durrani will be remembered for a long time to come. He prayed to Allah Almighty tot rest the departed soul in peace and grant patience and fortitude to the bereaved family to bear this loss. 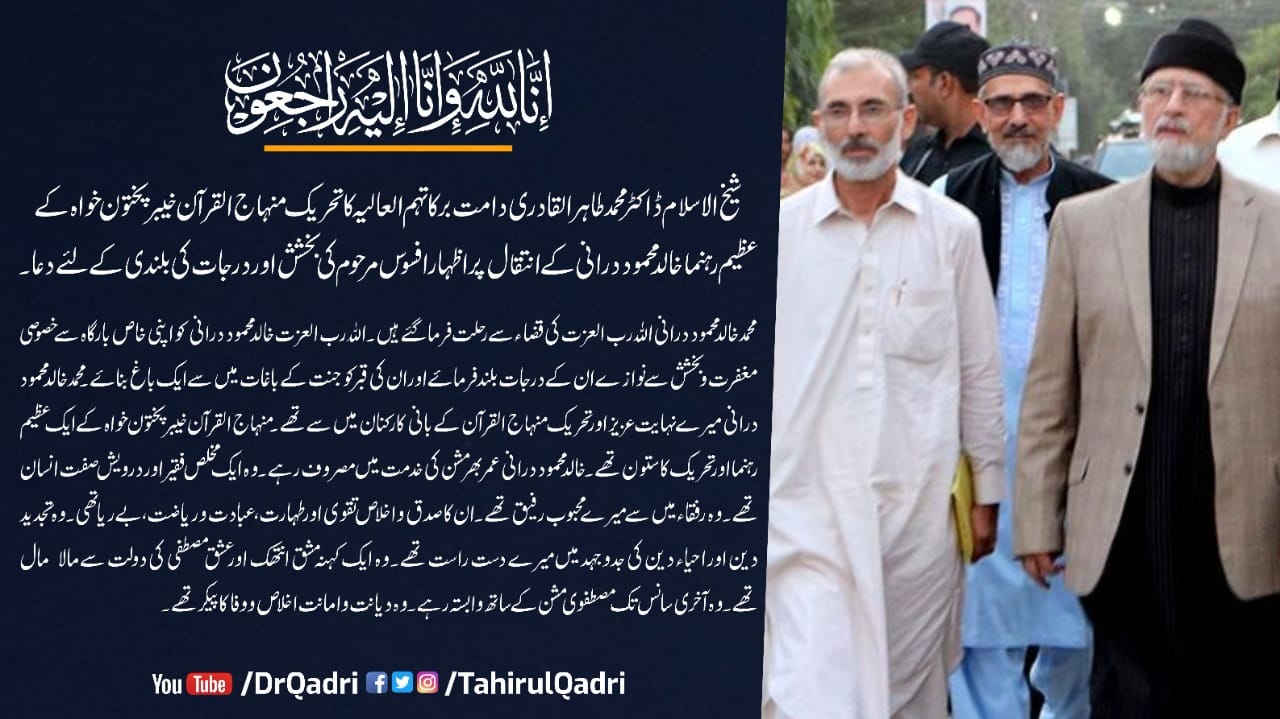 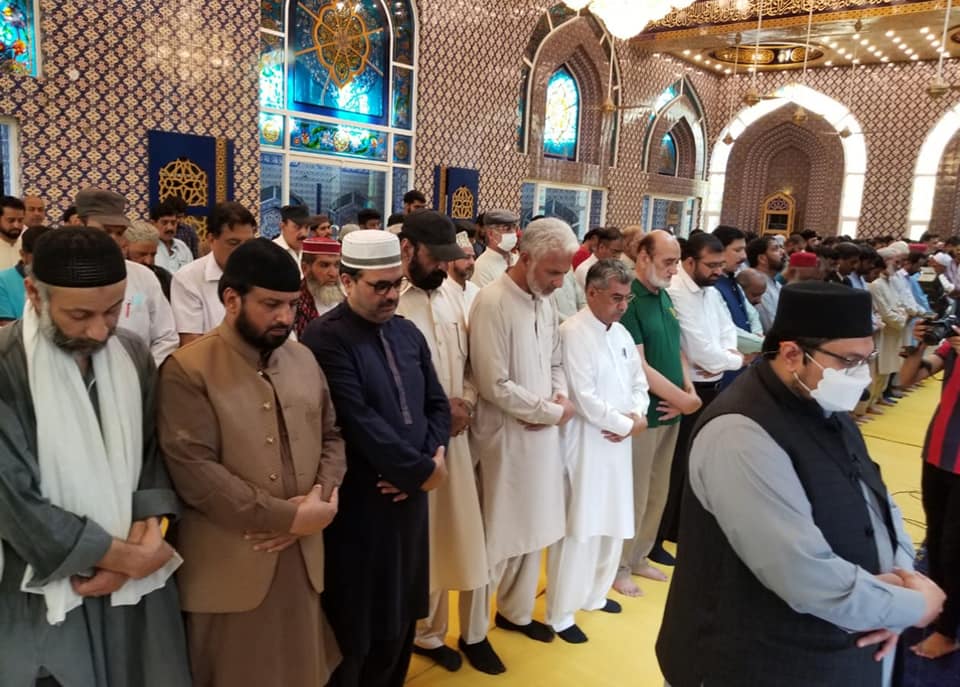 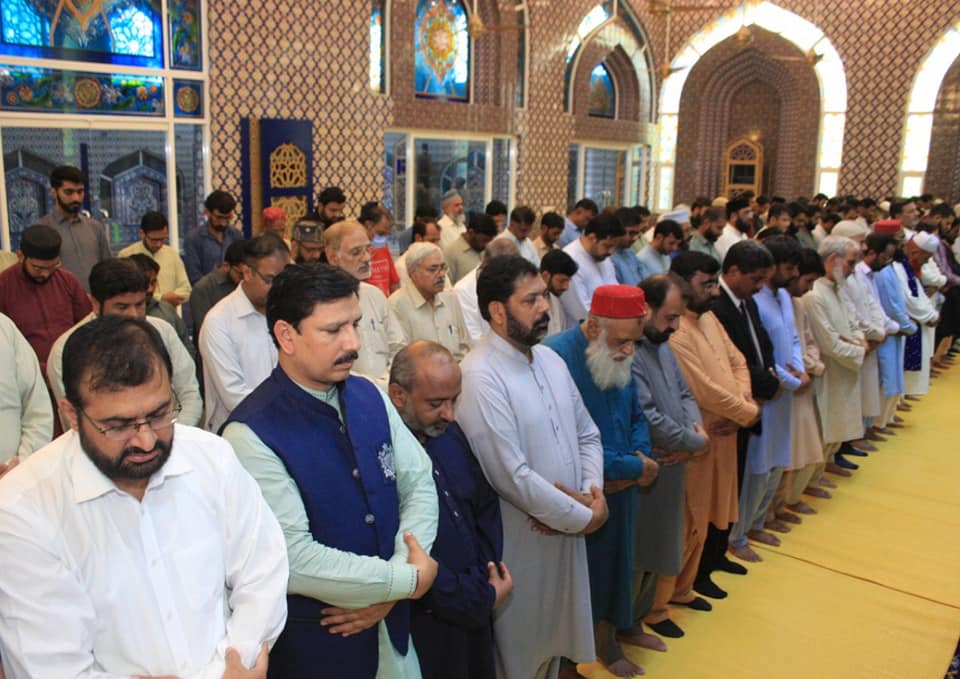 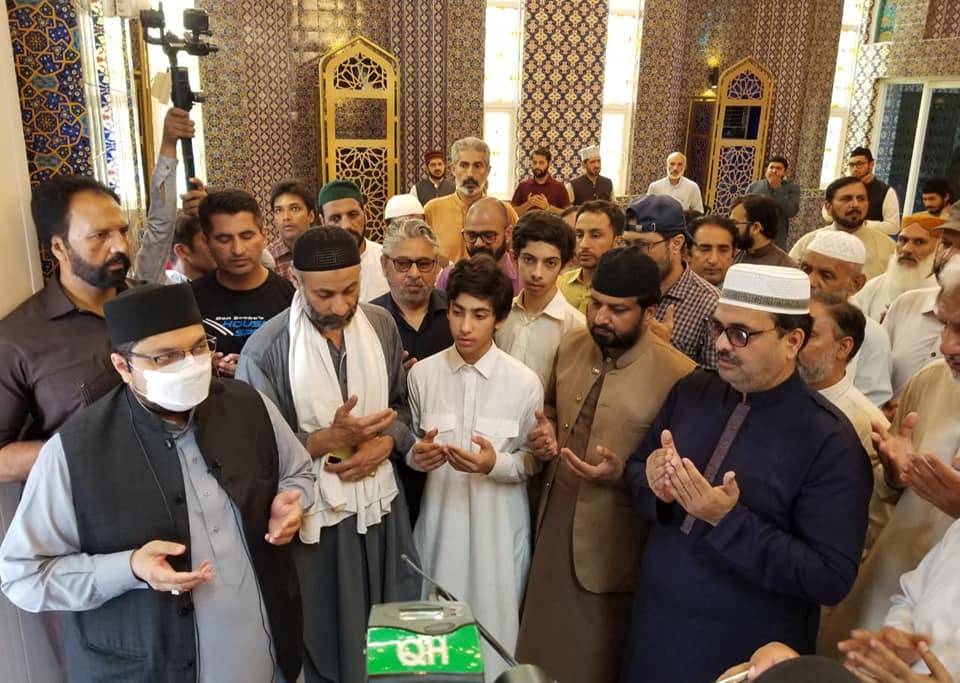 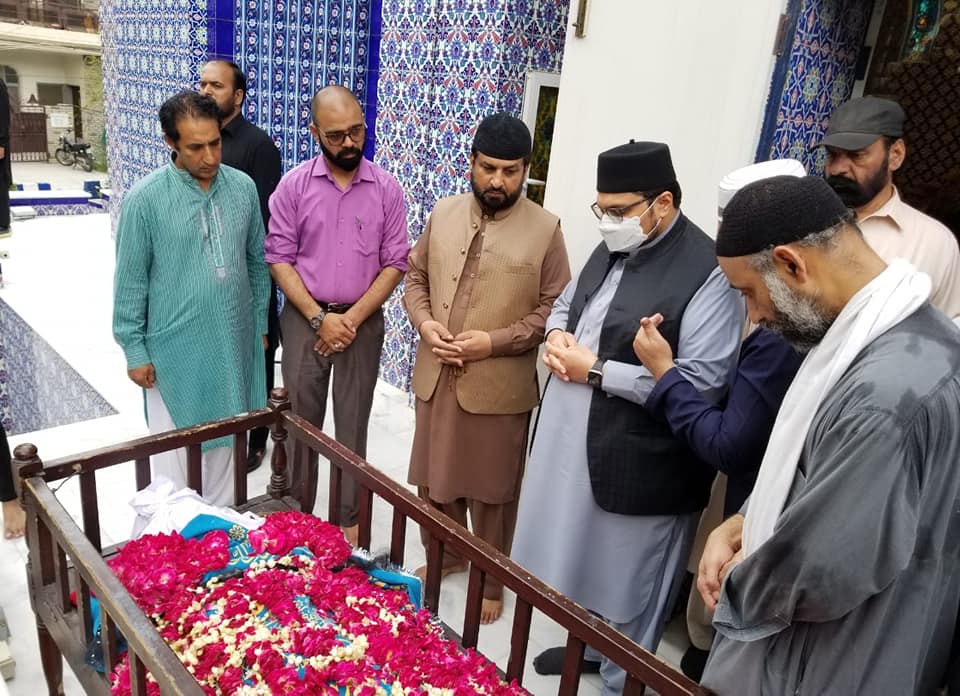 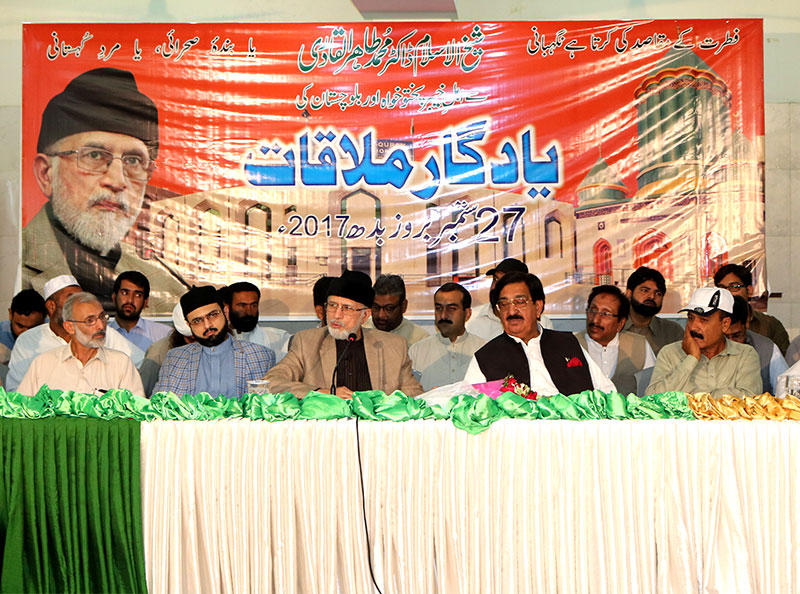 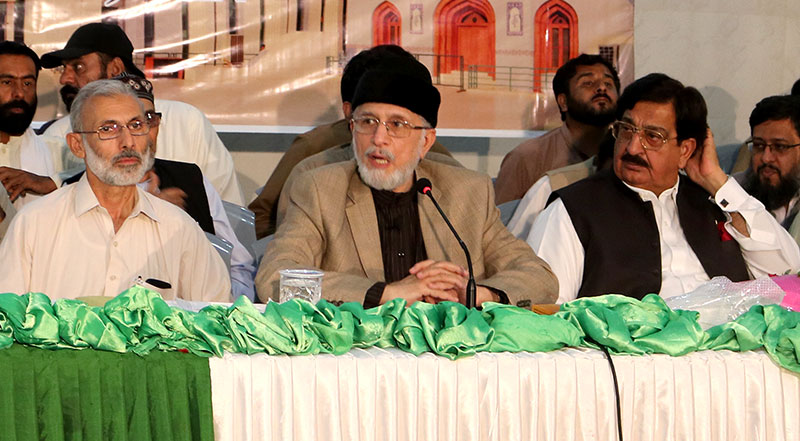 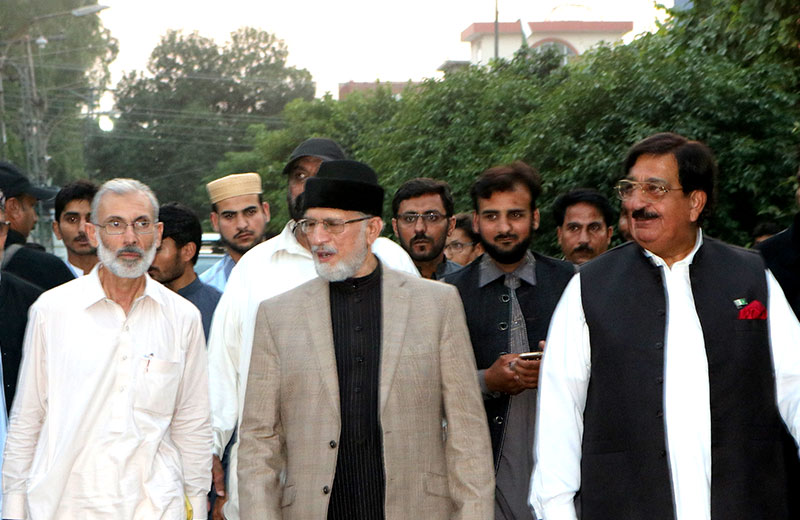 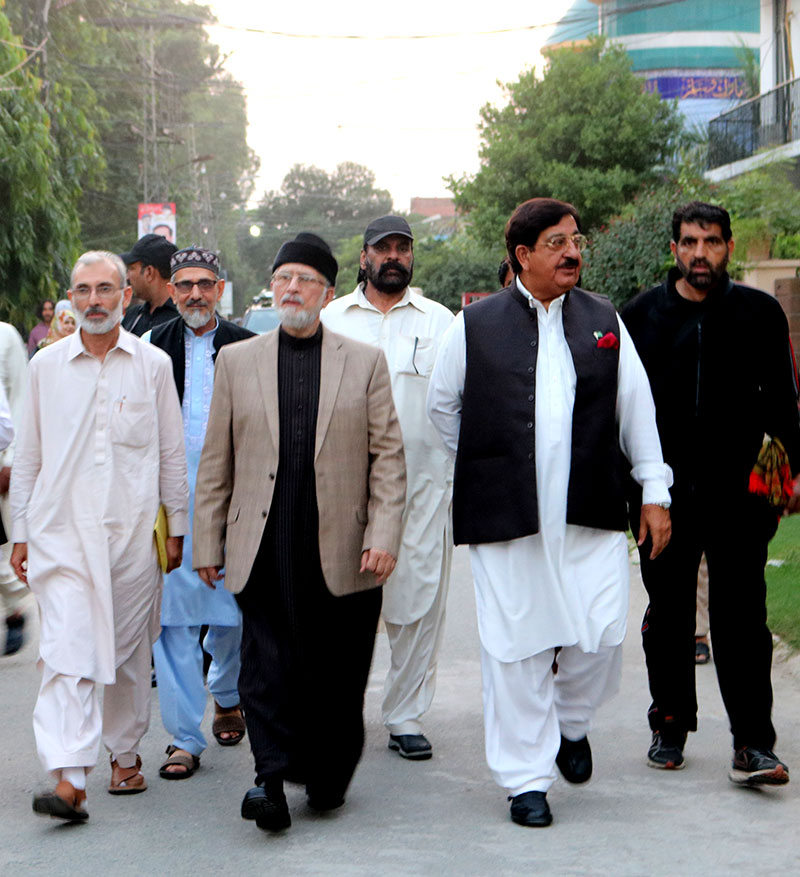