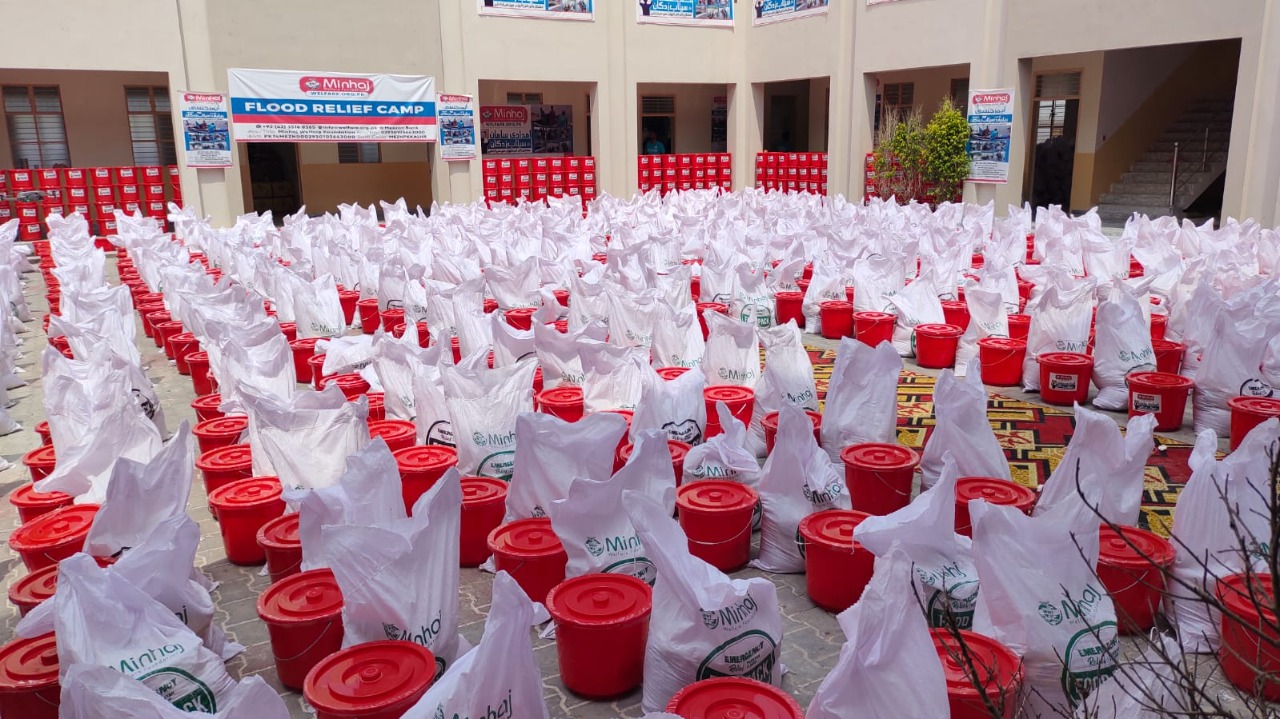 In addition to the food bags to the thousands of flood victims, specially prepared hygiene kits are being provided under the banner of Minhaj Welfare Foundation. Hygiene kits consist of detergent powder, bath soup, tooth paste, tooth brush, undergarments, pads and mugs.

Managing Director of the Foundation Faisal Hussain said that the survey teams informed that the flood affectees are facing immense difficulties due to closure of the markets in the flood-affected areas. Particularly, the women are unable to access items of private use. He said that in light of the survey reports, MWF decided to procure hygiene kits along with the food bags.

Meanwhile, food bags, hygiene kits and other essential items will be distributed among 2000 families of Larkana, Shikarpur, and Jacobabad on September 11 and the arrangements in this regard have been completed.

MQI Secretary General Khurram Nawaz Gandapur reached Dera Ismail Khan, Rangpur, and Adda Paharpur along with the truck of relief goods for the flood victims. These goods and relief items will be distributed on September 11.

Separately, relief goods were distributed in Kalam under the supervision of PAT KP President Usman Khan. A special team consisting of Mushtaq Ahmad, Abdul Hafeez Chaudhry, Qazi Mahmood ul Islam and Yasir Ahmad is already in Kalam for the distribution of the relief goods.

Meanwhile, Chairman MQI Supreme Council Dr Hassan Mohi-ud-Din Qadri has congratulated the workers and volunteers of MWF for continuing with the relief activities for the flood victims in the country. He said that the super floods have posed a serious challenge with 33 million Pakistanis adversely affected. He asked all forums of MQI to continue their efforts, stating that we are duty bound to help our brothers and sisters. 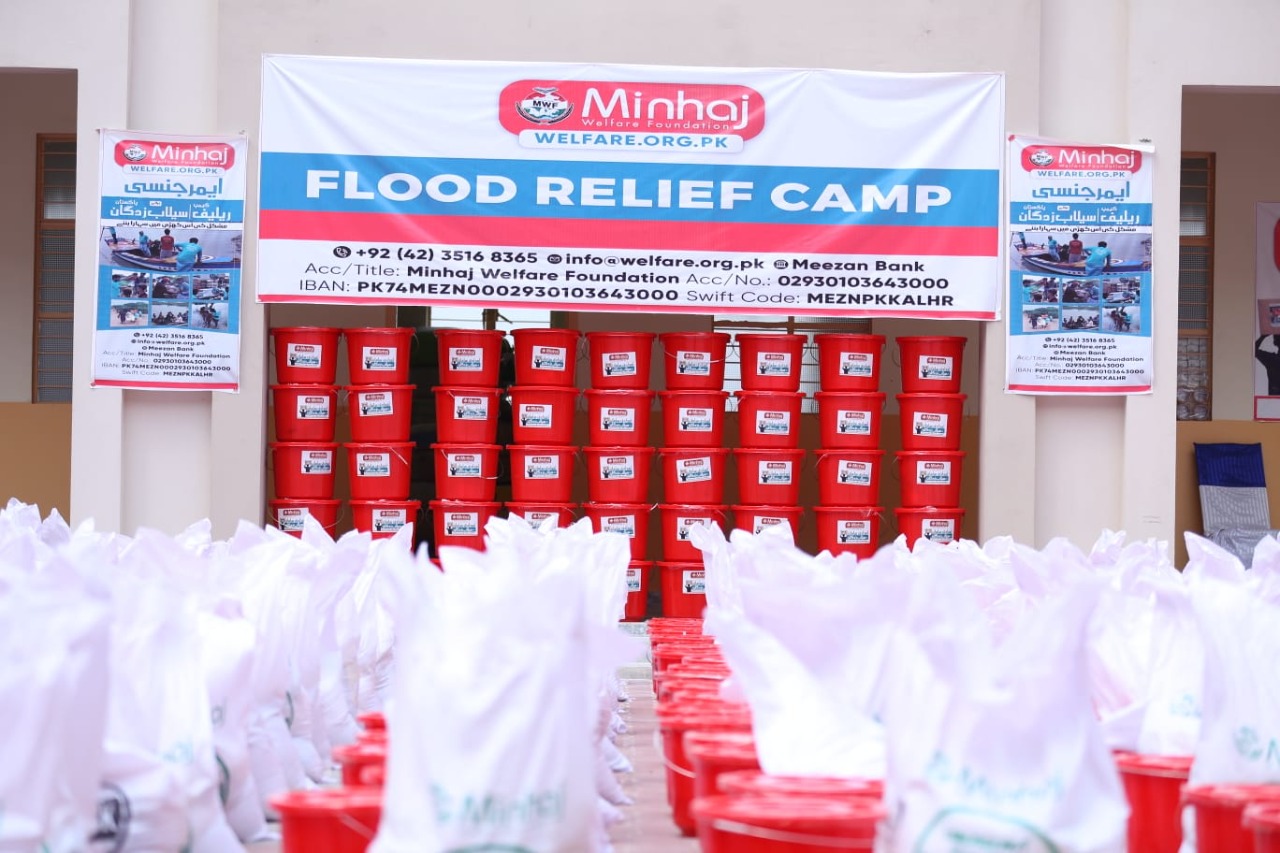 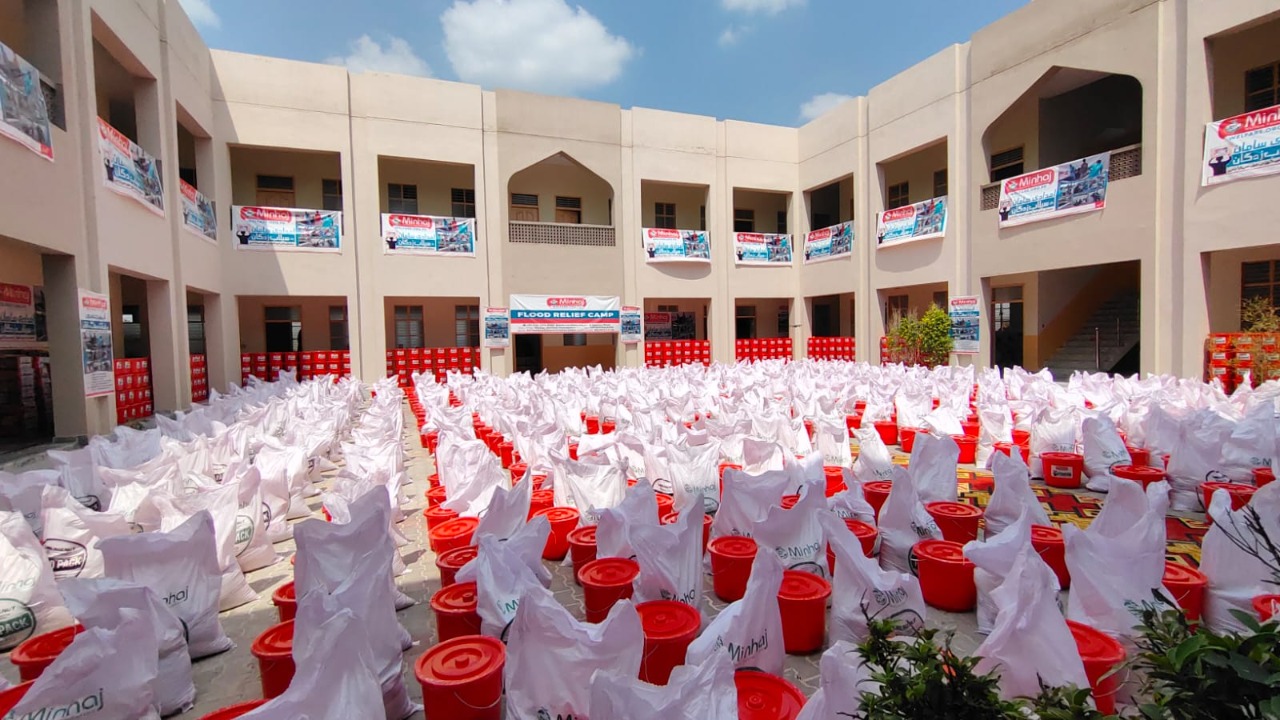 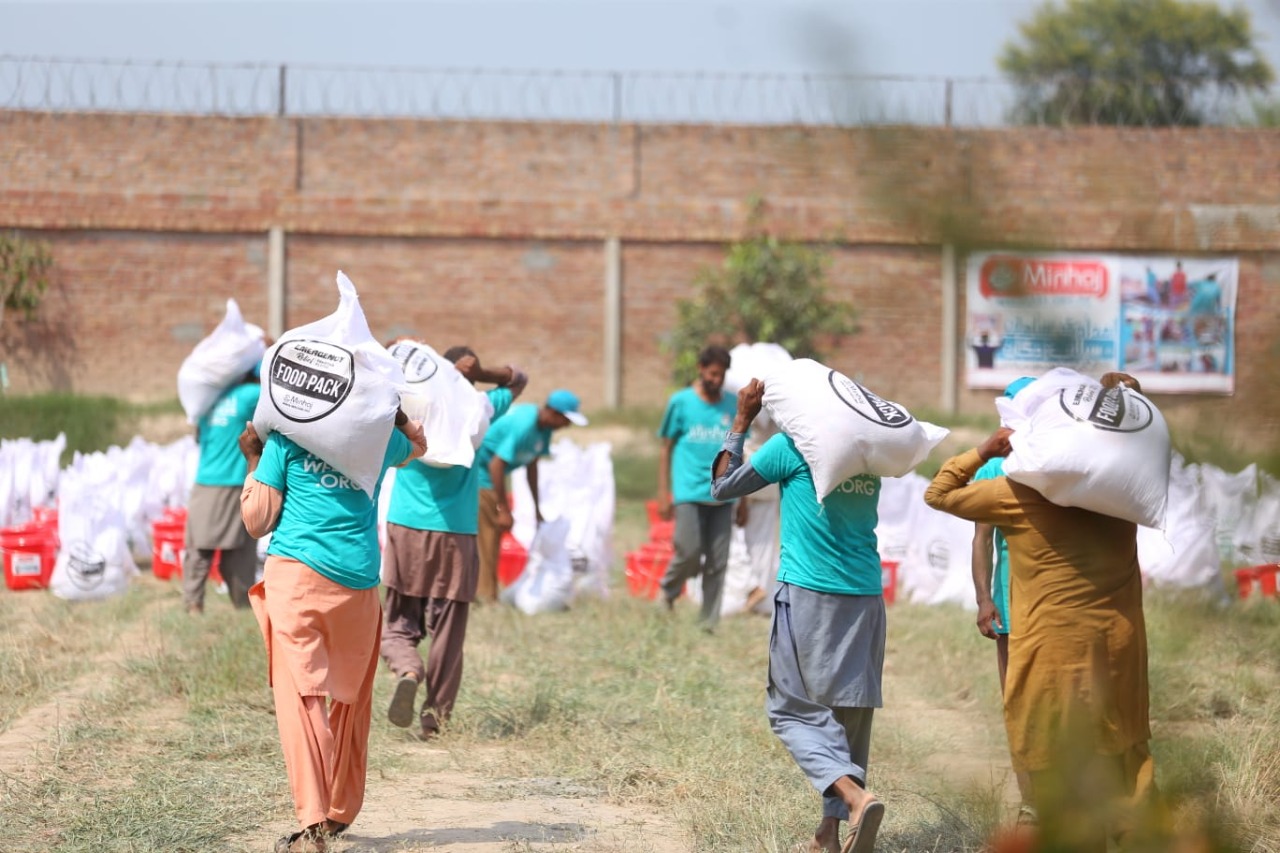 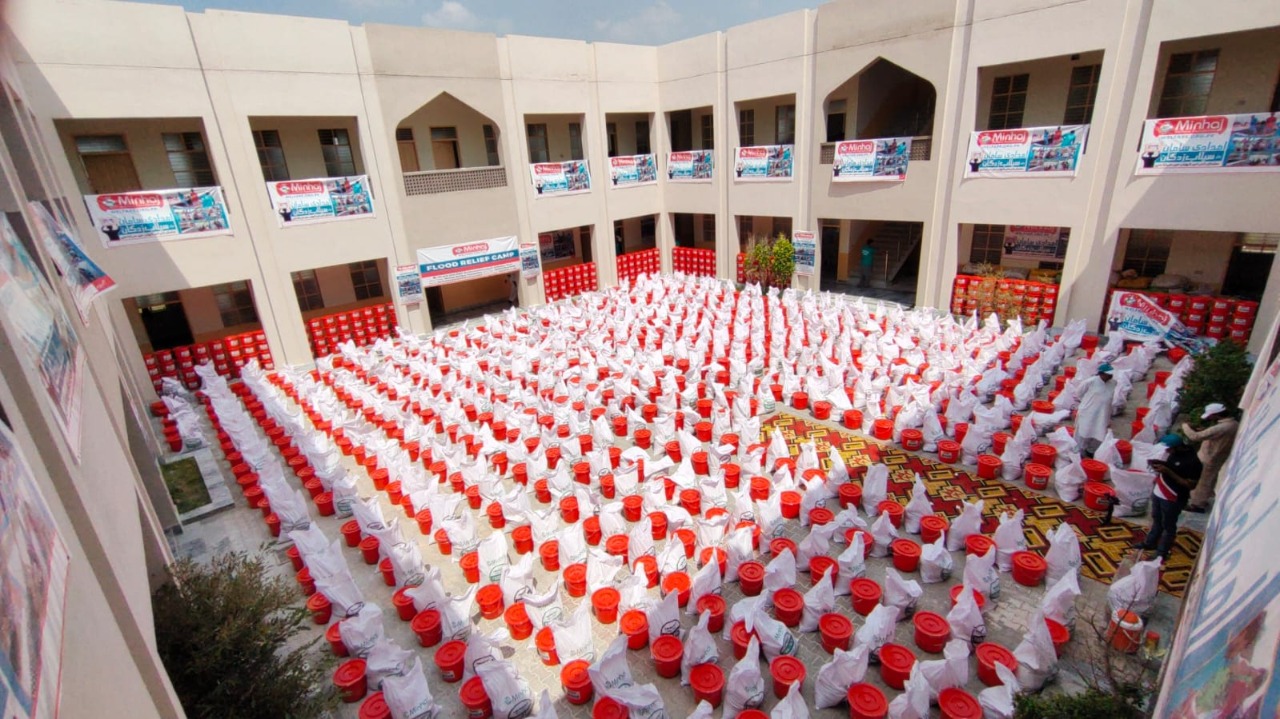 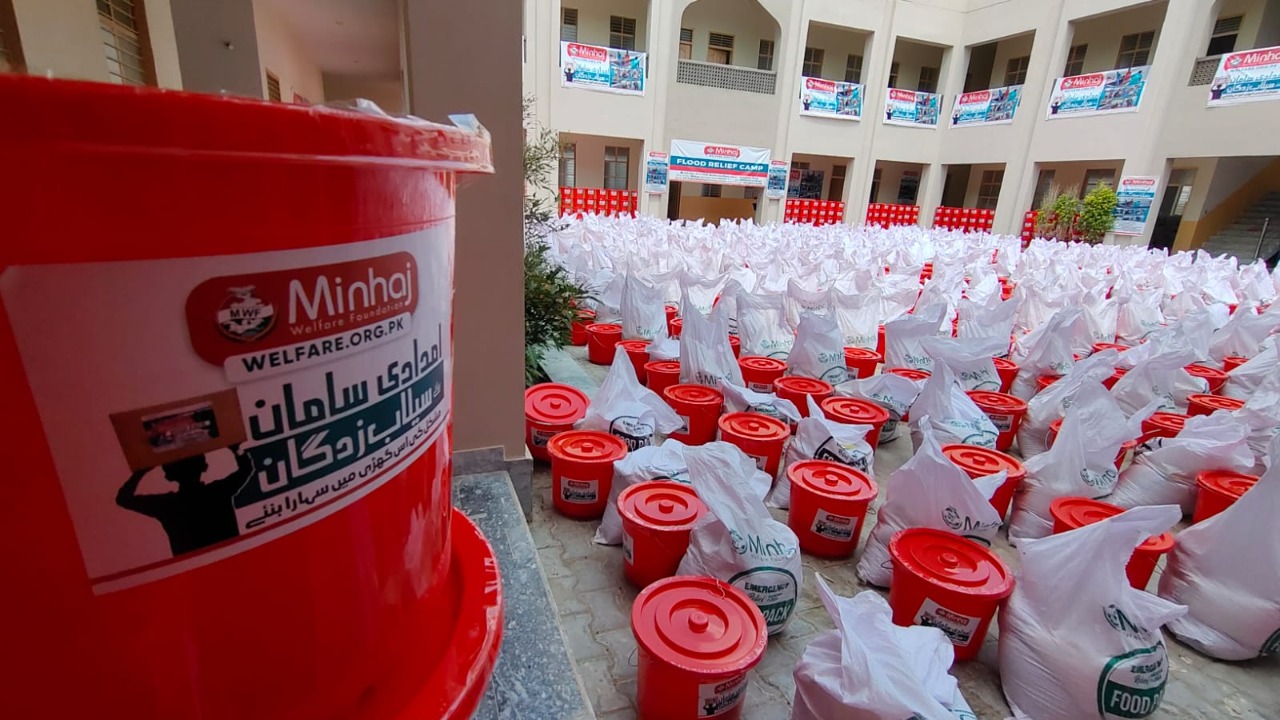 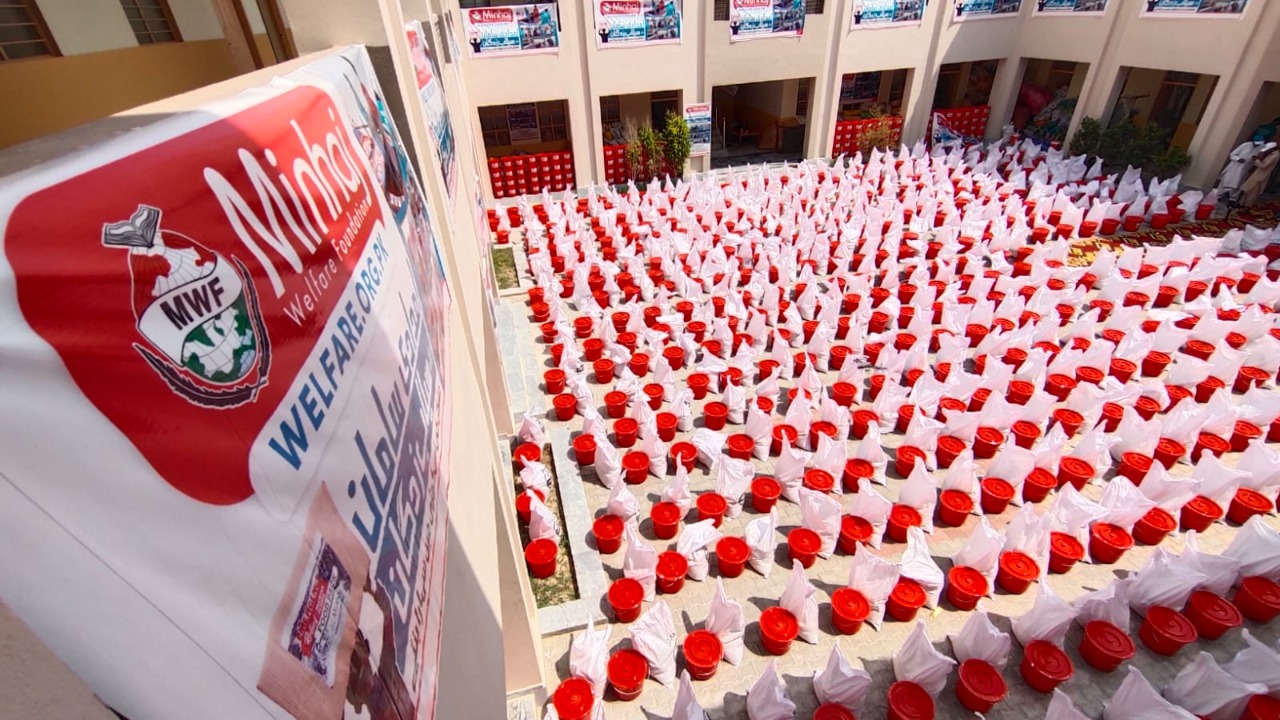 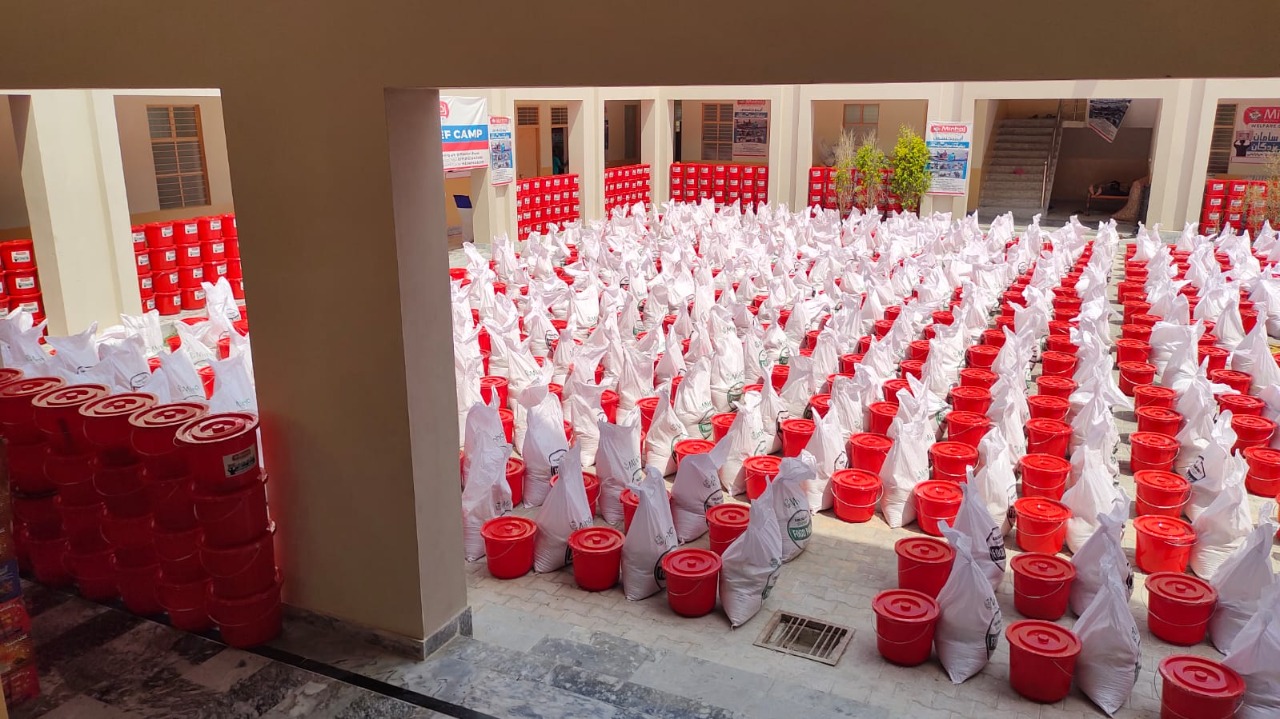 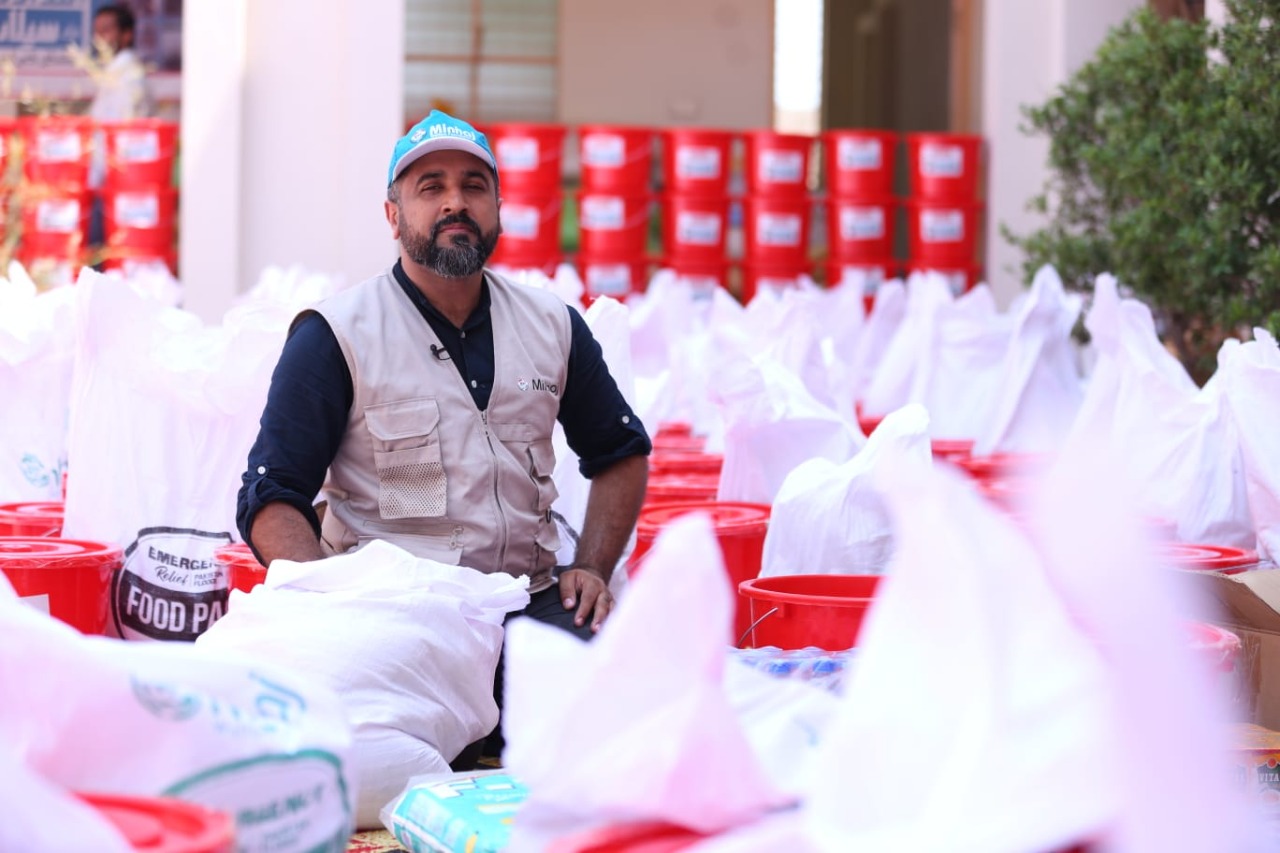 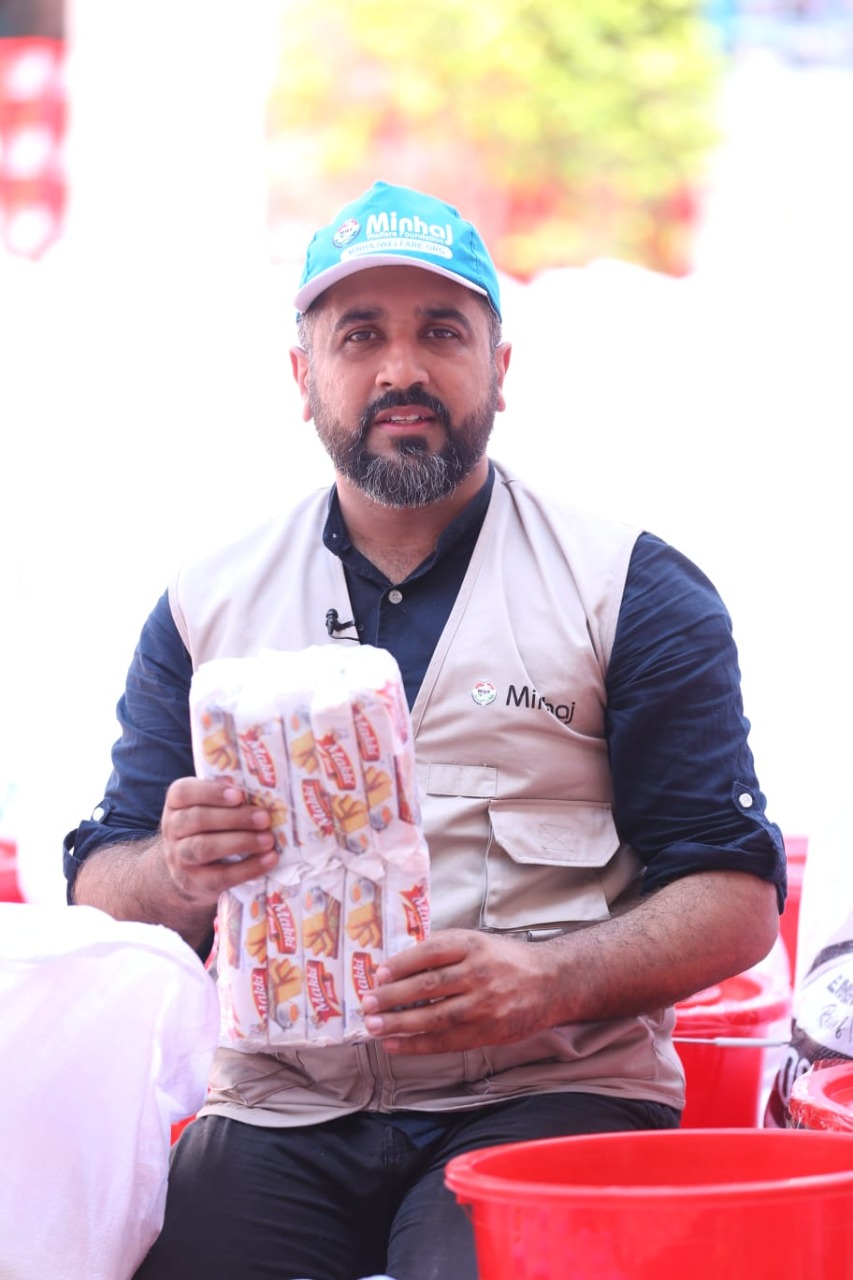 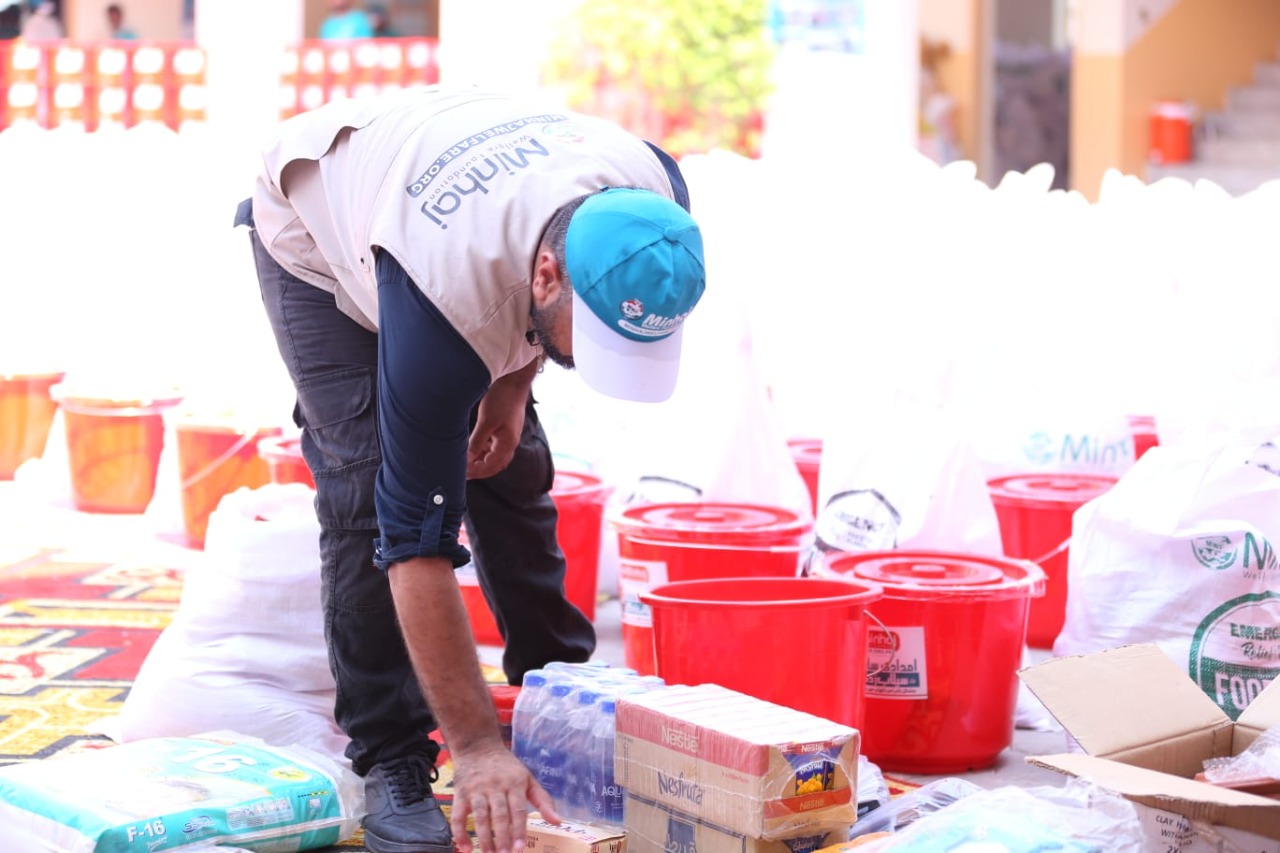 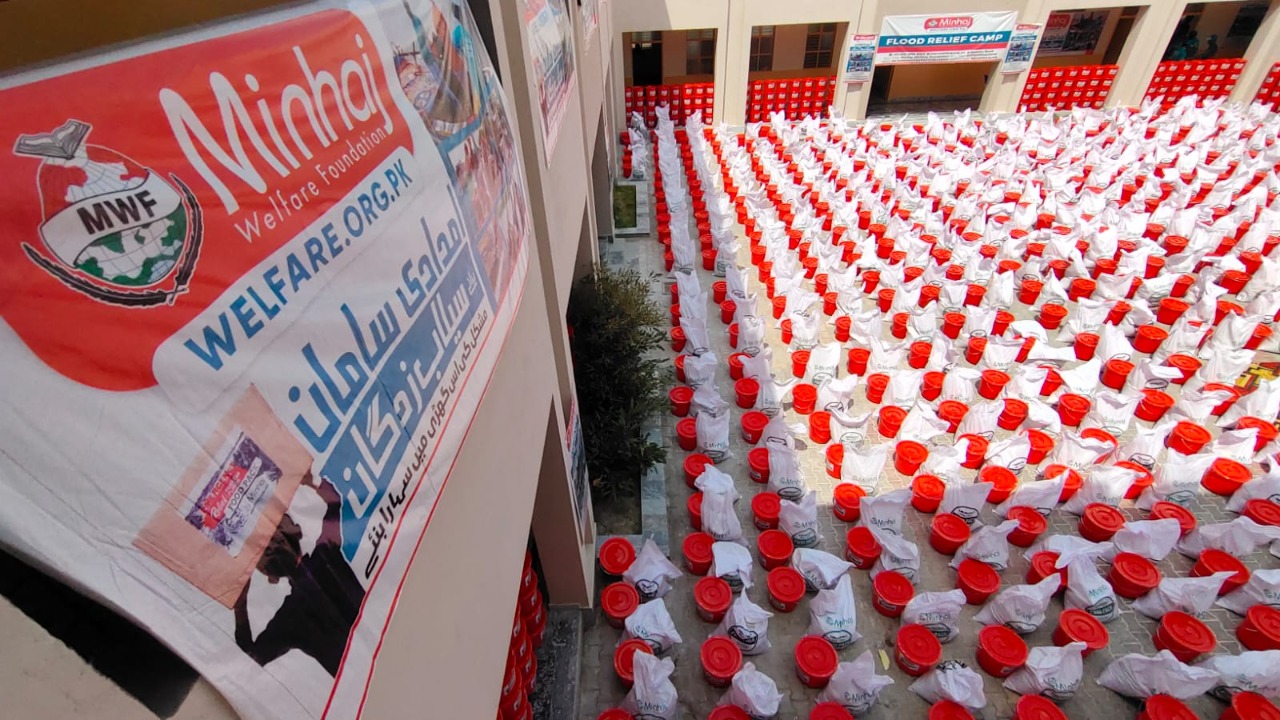