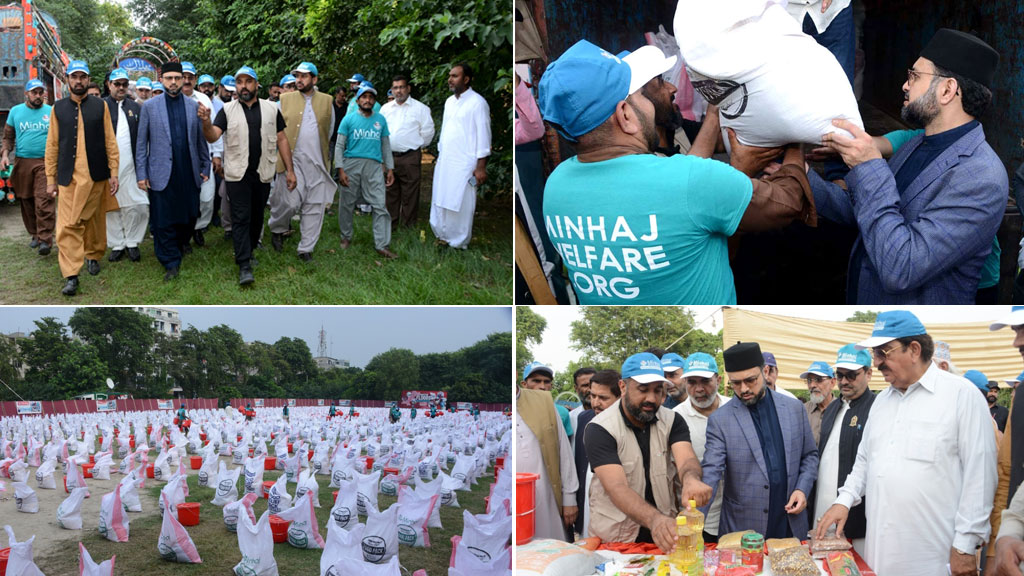 Addressing a press conference, Chairman MQI Supreme Council Dr Hassan Mohi-ud-Din Qadri has said that the fifty trucks carrying food and tents have been sent under the banner of Minhaj Welfare Foundation to the flood-affected areas of the country. He said that Minhaj Welfare Foundation is establishing model tent settlements in the flood-hit areas. He said that the tent settlements have been set up in Rajanpur, Fazalpur and Rojhan in the first phase.

Inspection of relief goods sent via #MWF for flood affectees followed by attending and delivering a press conference.#MinhajReliefCamps #FloodsInPakistan pic.twitter.com/DhLILvz6AP

Speaking along with MQI Secretary General Khurram Nawaz Gandapur, Adnan Sohail, Director Operations of MWF and other senior MQI leaders, Dr Hassan Mohi-ud-Din Qadri said that the tent settlements would be equipped with school, medical camp, flush toilet, solar tube well, solar lights, and swings for children. He said that food packages consisting of hundreds of tons have been distributed among the flood affectees so far. He said that the tents having the capacity to accommodate 8 to 10 people are being prepared on special order. He said that in addition to homes, MWF would support the reconstruction of Madaris and schools, adding that the plan has been worked out in this regard.

In a reply to a question, Dr Hassan Mohi-ud-Din Qadri said that a separate ‘Brotherhood Fund’ has been established for the dignified rehabilitation of the people belonging to Syed families. He said that such people cannot be helped through zakat and alms-due, stating that it is for this reason that donations are being collected separately.

Khurram Nawaz Gandapur said on the occasion that MWF is taking part in the flood relief activities on the basis of self-help. He said that it does not have support from any donor agency.

Adnan Sohail, Director Operations MWF, said on the occasion that the Foundation is taking part in the relief activities in all the four provinces. He said that 50 trucks of relief goods have been sent to Dera Ismail Khan, Rojhan, Fazalpur, Rajanpur and other flood-affected districts of Balochistan and Sindh. He said that MWF would continue to provide help till the rehabilitation of the flood affectees. 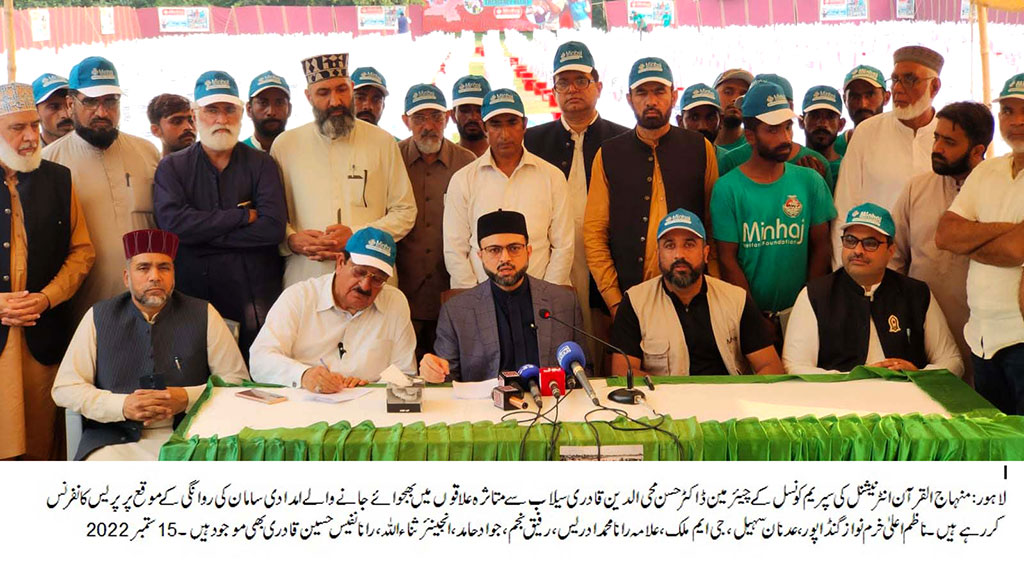 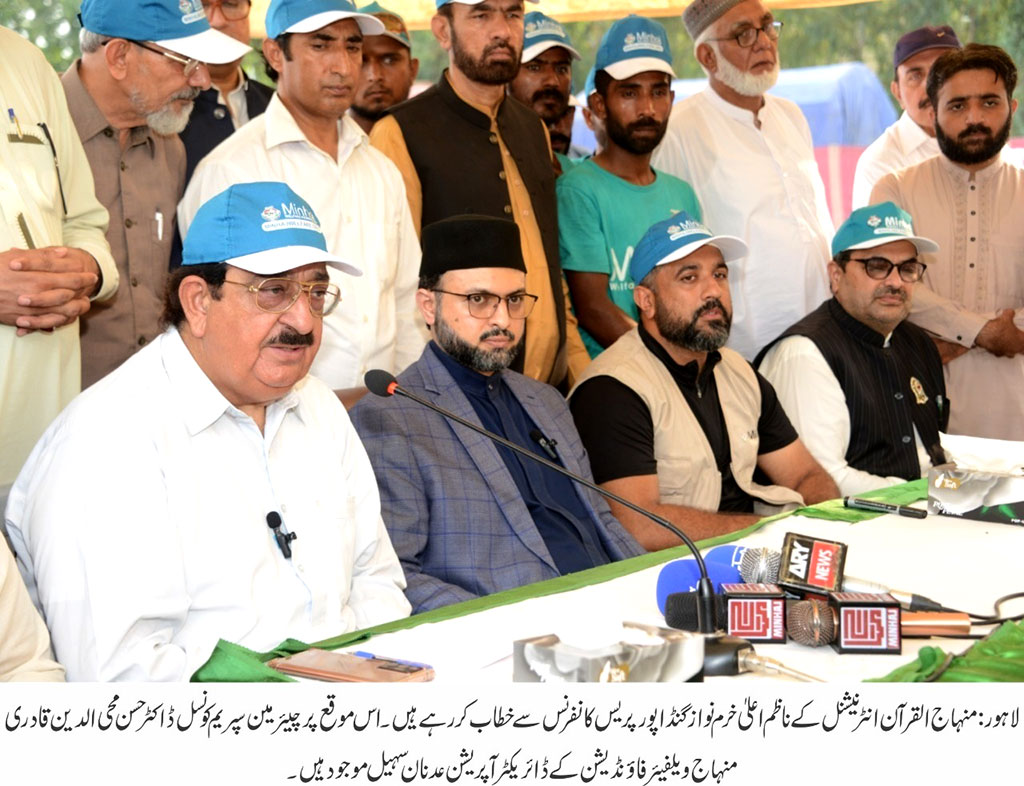 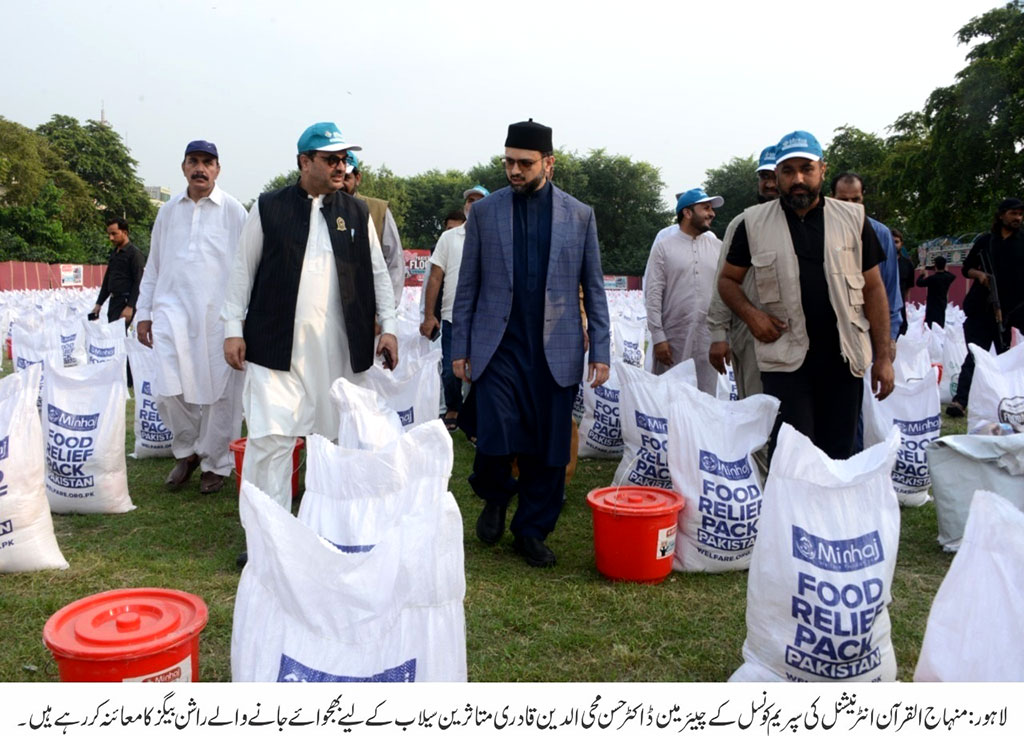 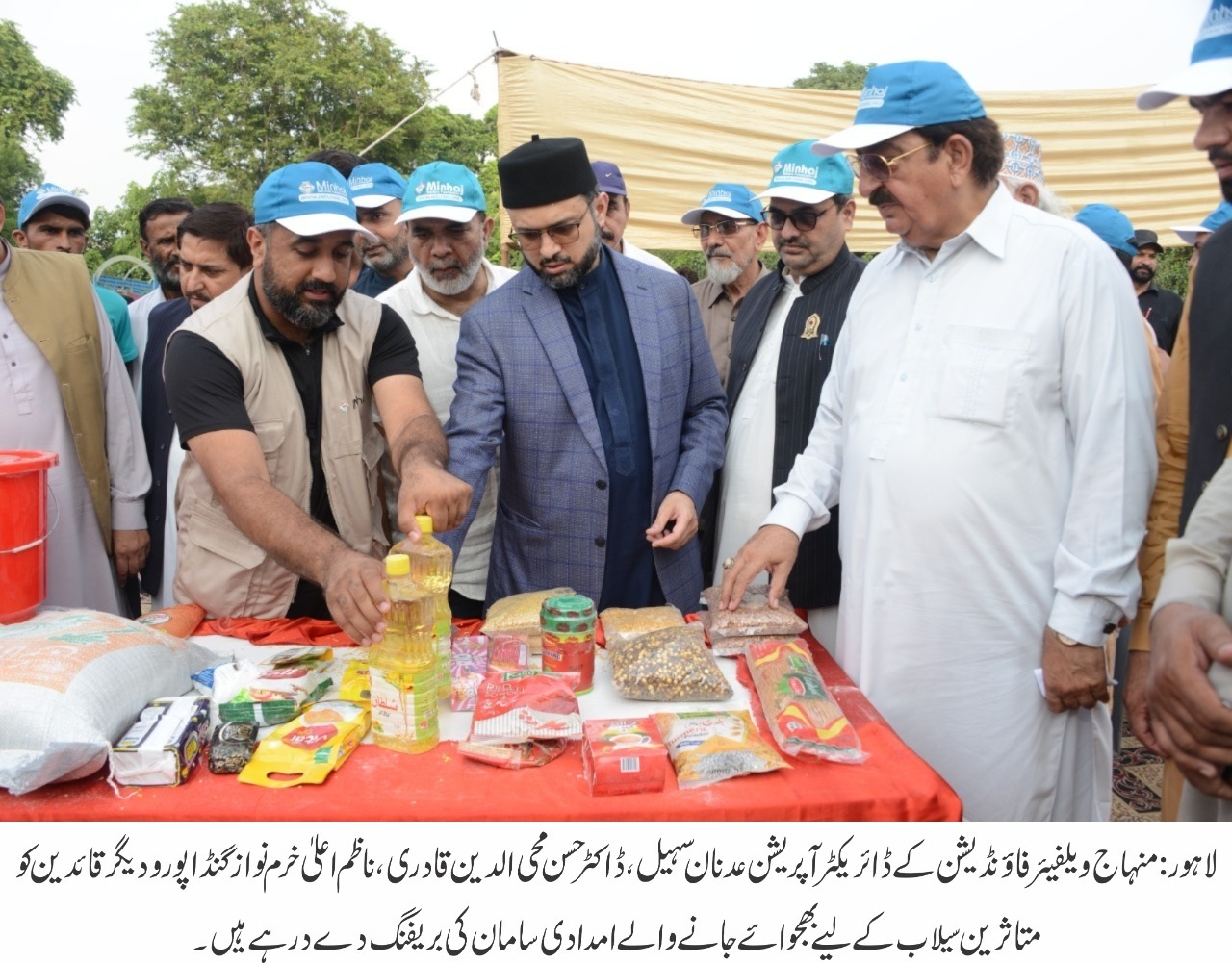 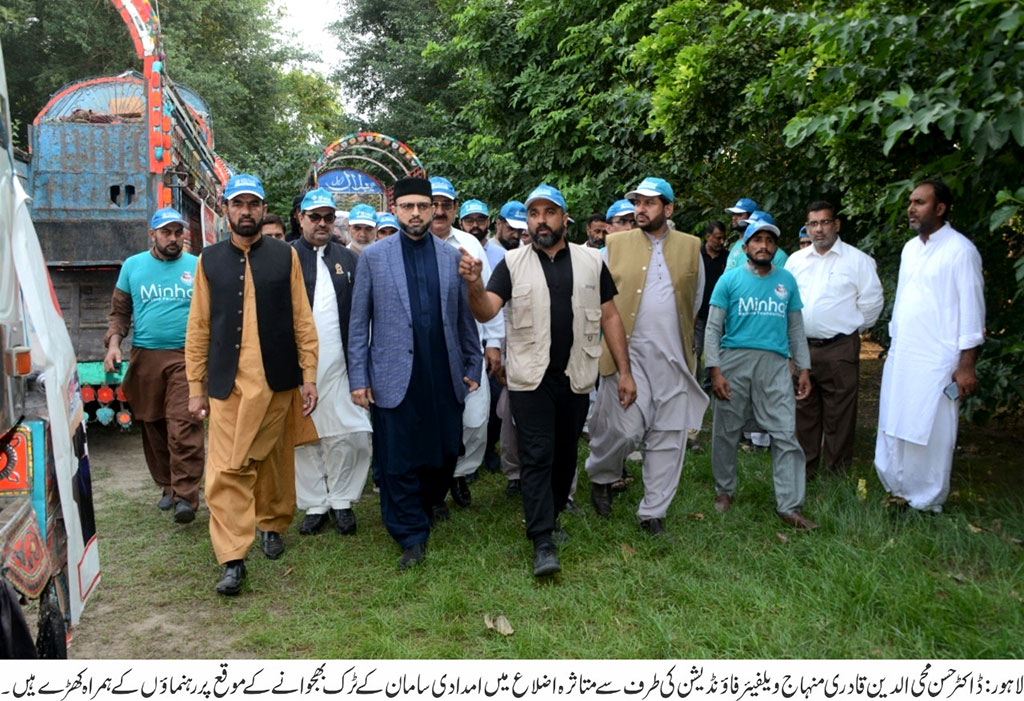 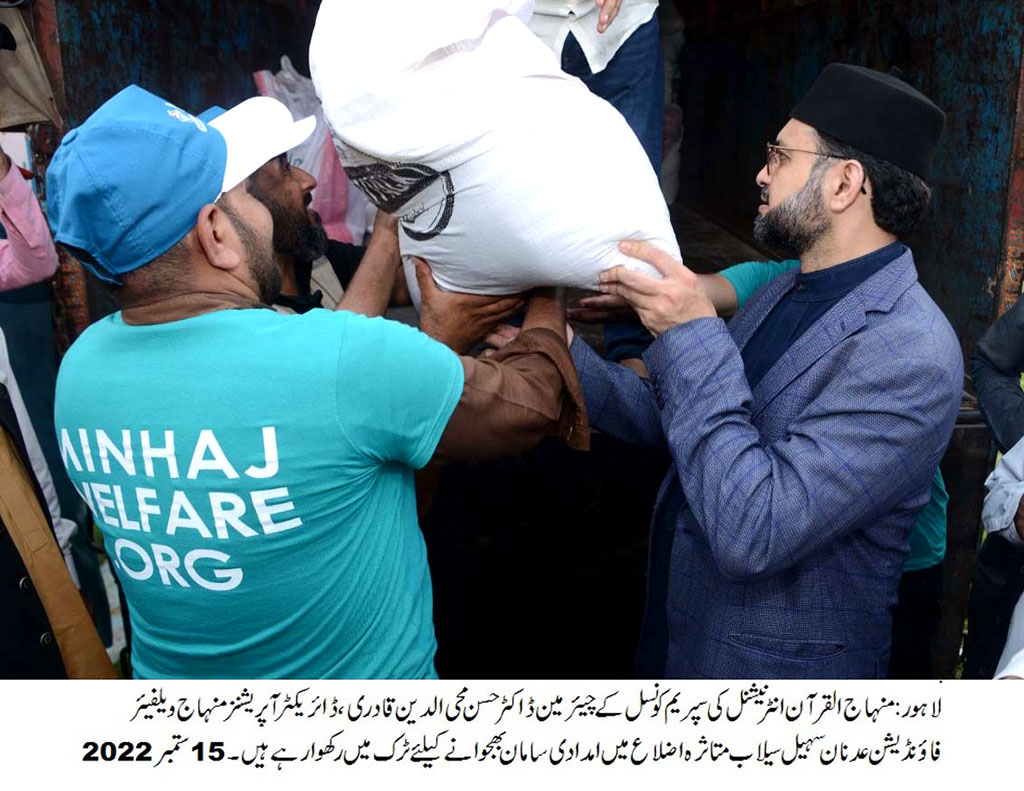 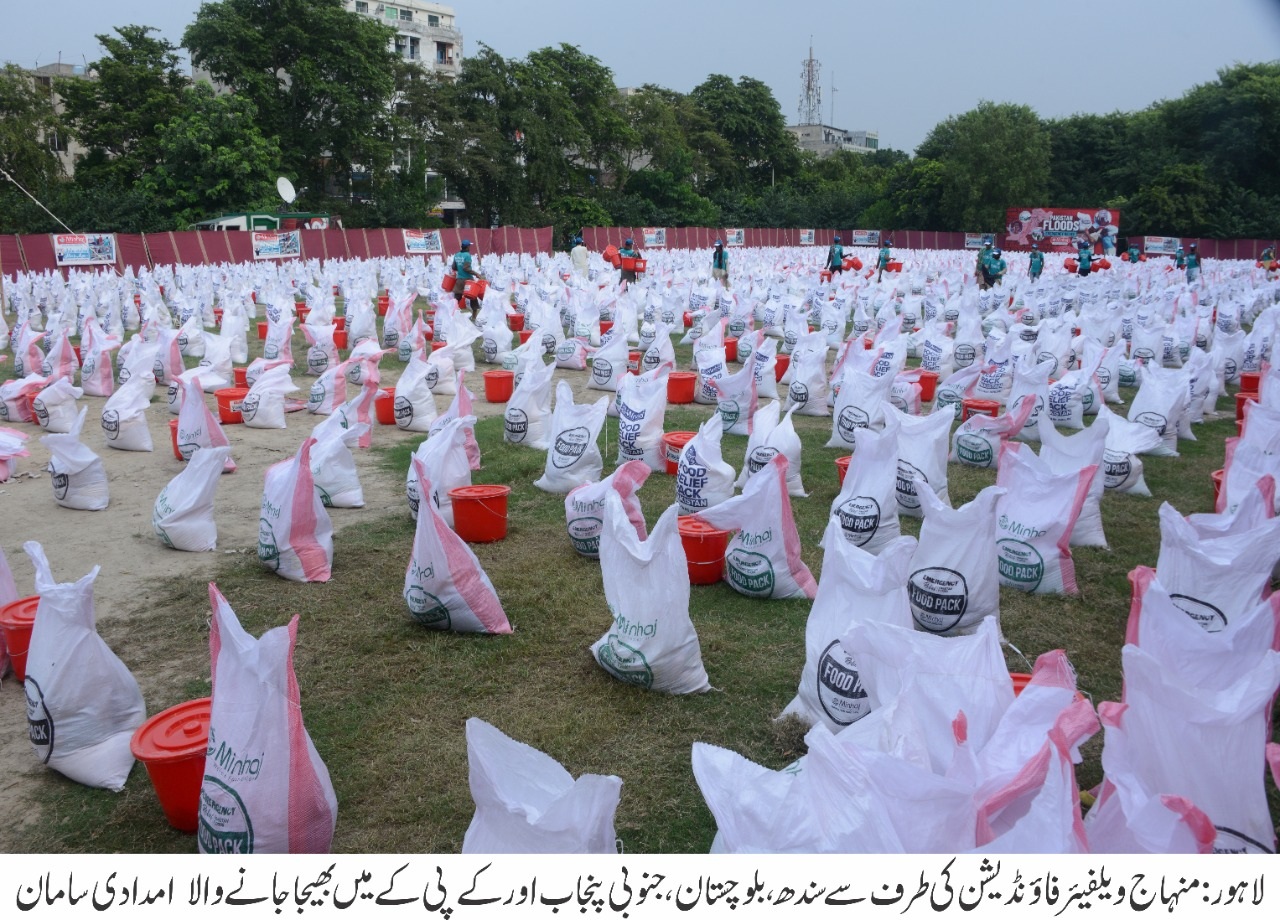 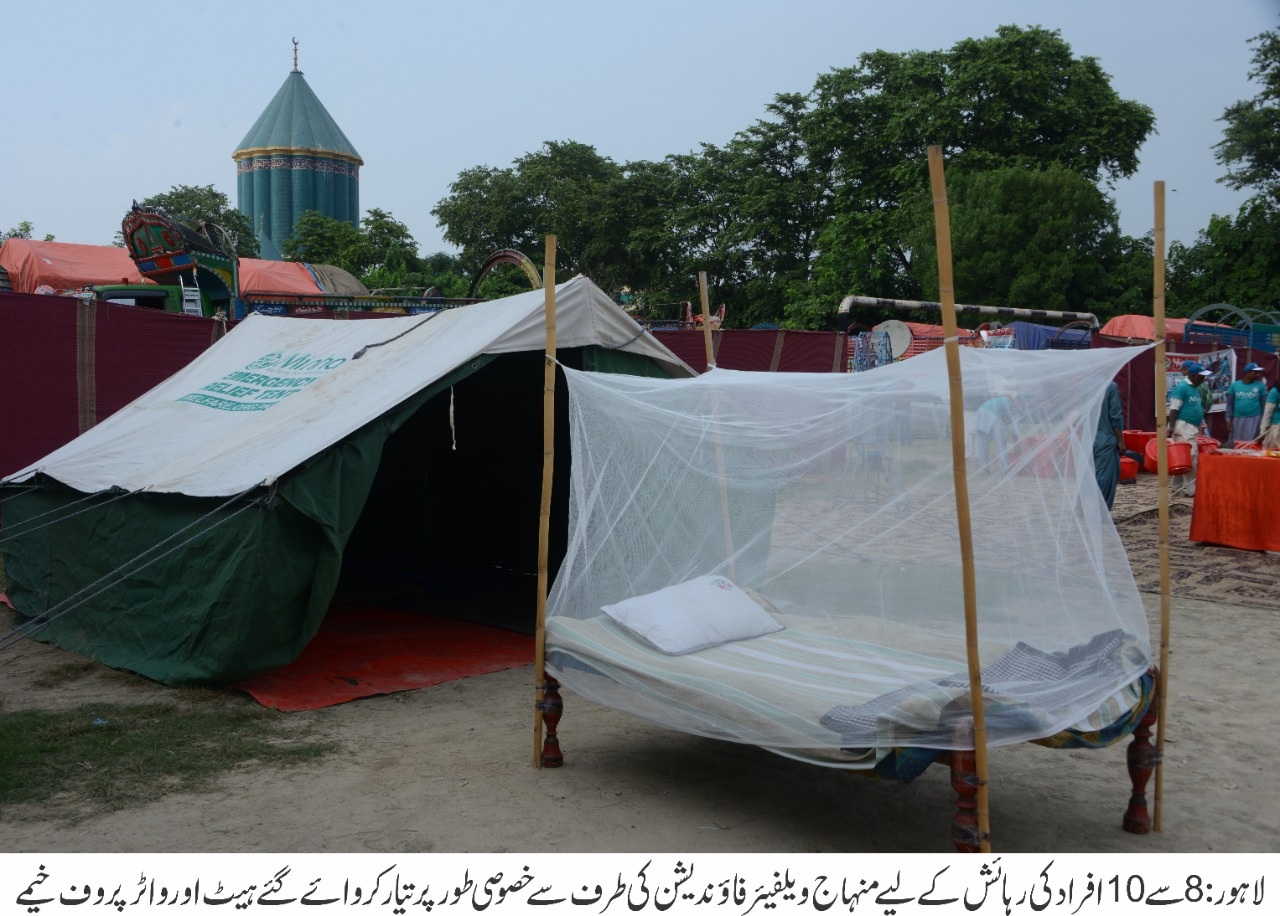 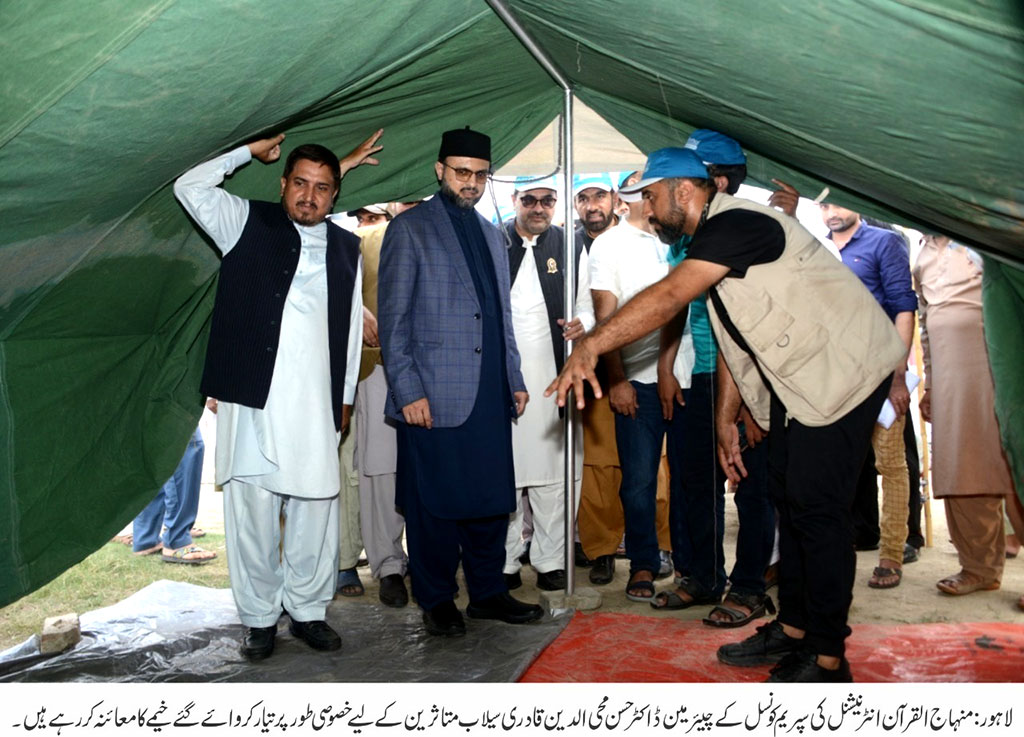 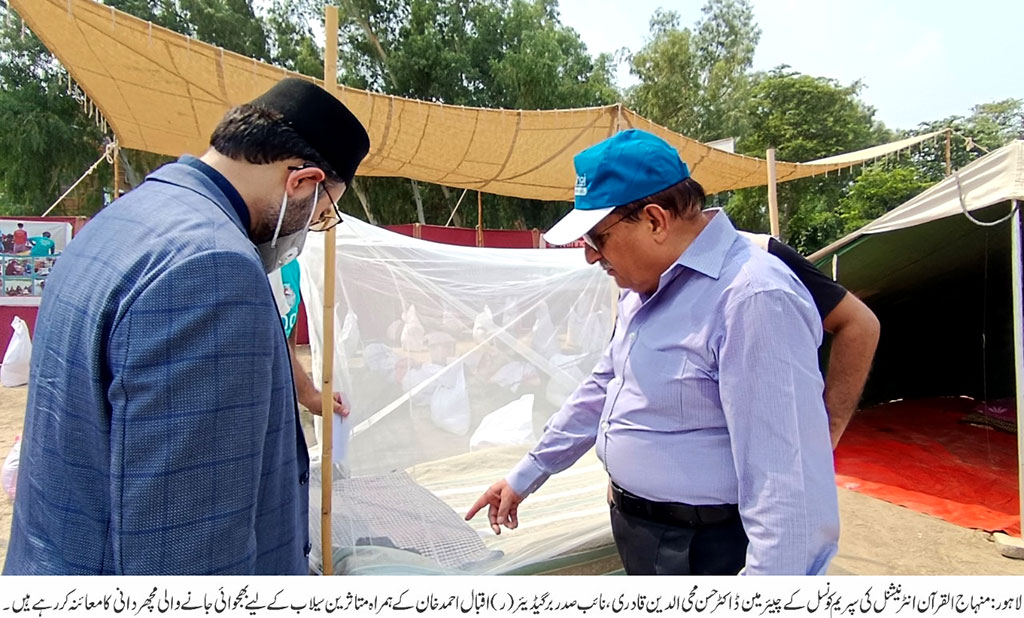 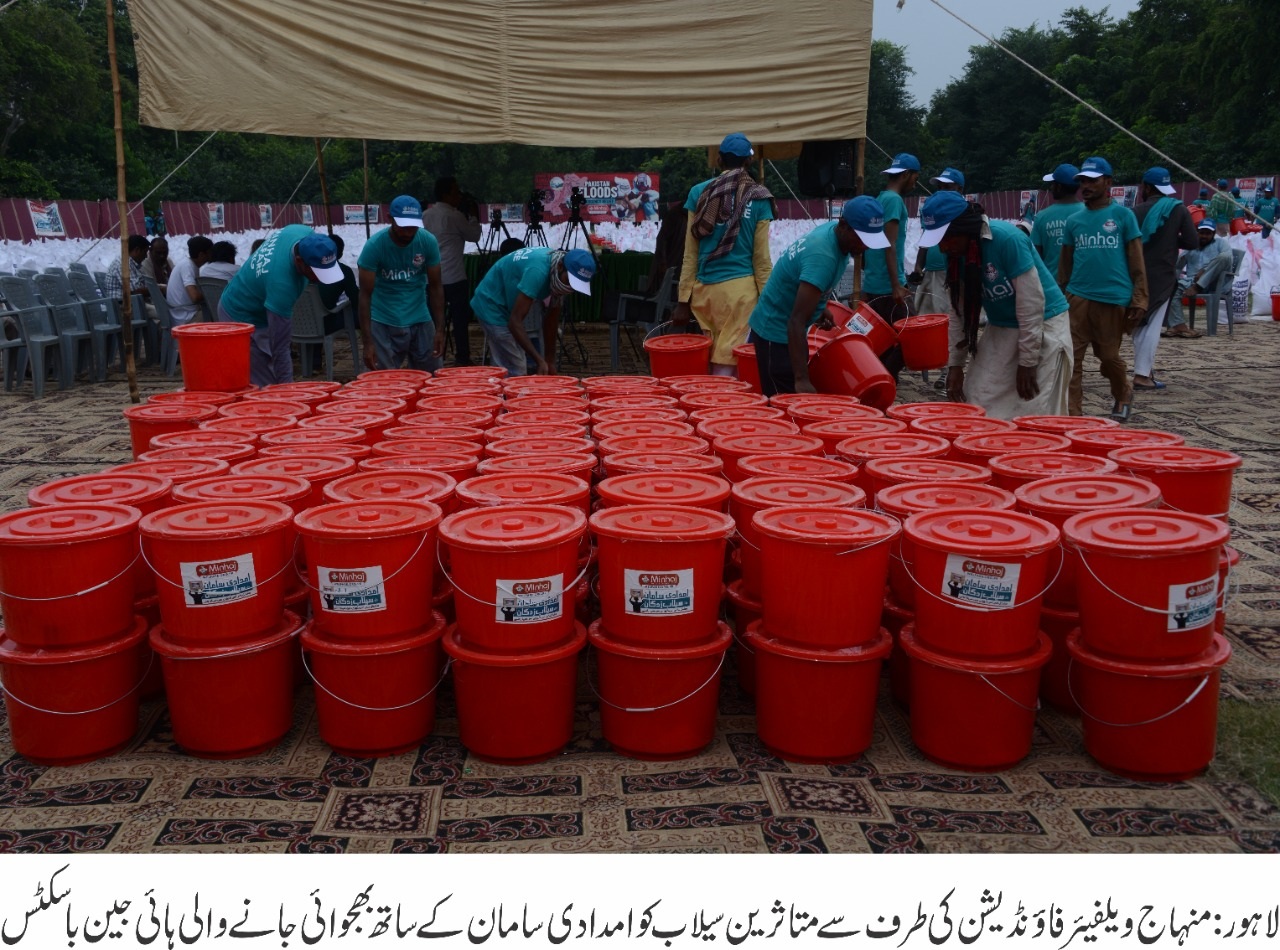 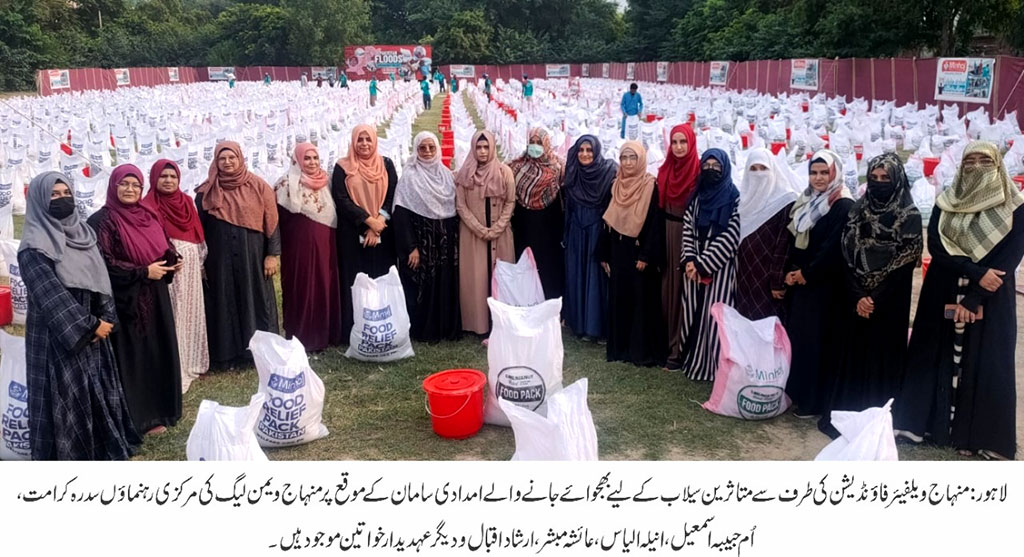 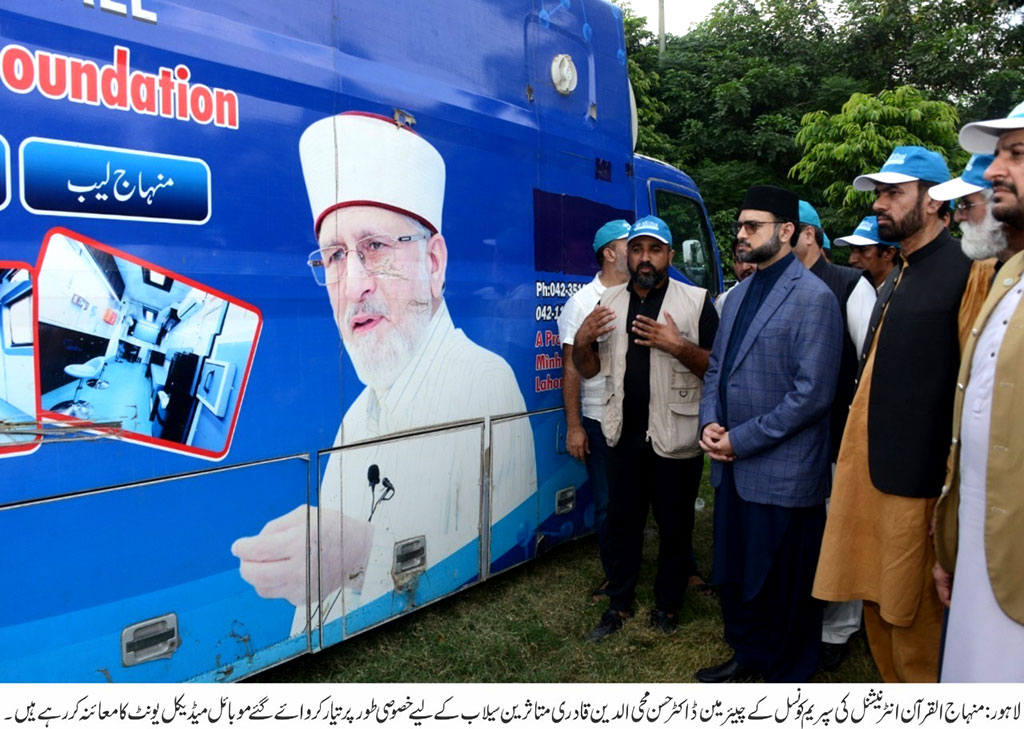