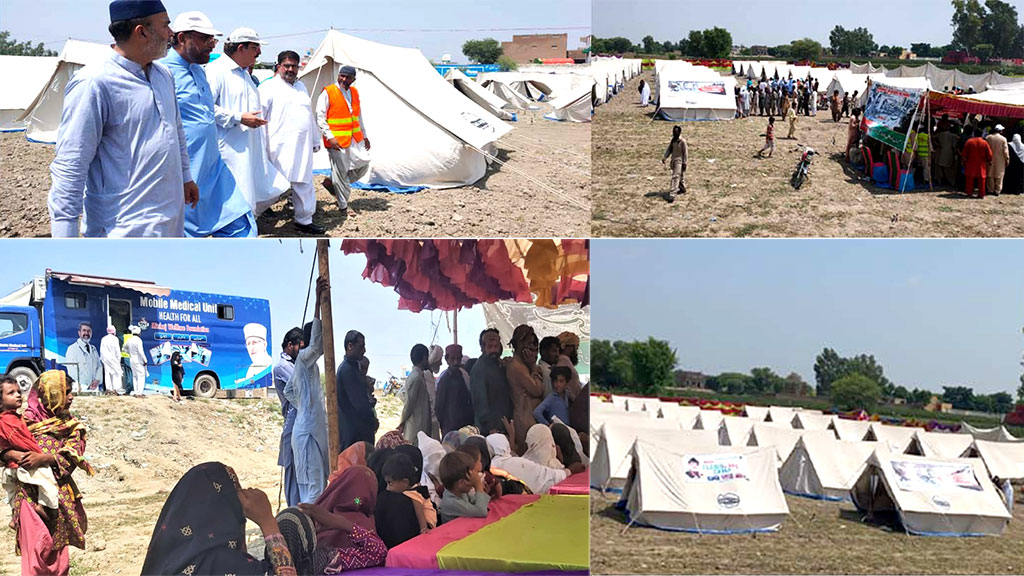 On the instructions of Shaykh-ul-Islam Dr Muhammad Tahir-ul-Qadri, Minhaj Welfare Foundation has set up tent settlements for the flood affectees. More than 50 and 30 families are living in these settlements in Fazilpur and Rajanpur respectively. They are being provided food, medicines and other items of daily use in these settlements. Hundreds of MQI volunteers are serving the people in the affected areas. In addition of the provision of medicine, the residents of the tent settlements have access to quality medical care. A mobile lab is also present in the affected regions to conduct tests.

The teachers of Minhaj Education Society are imparting education to the children of the families living in the tent settlements. Water pumps have also been installed there for people to get clean drinking water.

Khurram Nawaz Gandapur said that MWF volunteers would not rest till they reach the last of the flood affectees. He said that mosquito nets are being provided to the flood victims so that they can protect themselves from malaria and dengue. He said that the medical camps put up by MWF are treating patients with skin problems, providing vaccination to children, eye infection, and antiviral medicines. He said that we understand the magnitude of the problem and our volunteers are committed to staying the course and helping the suffering humanity. 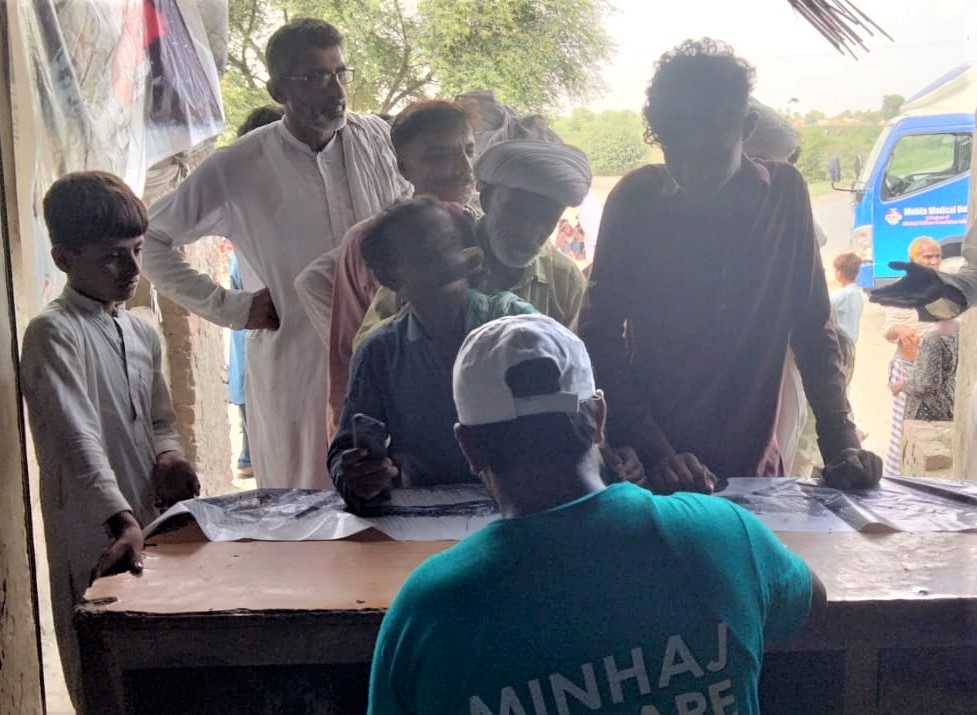 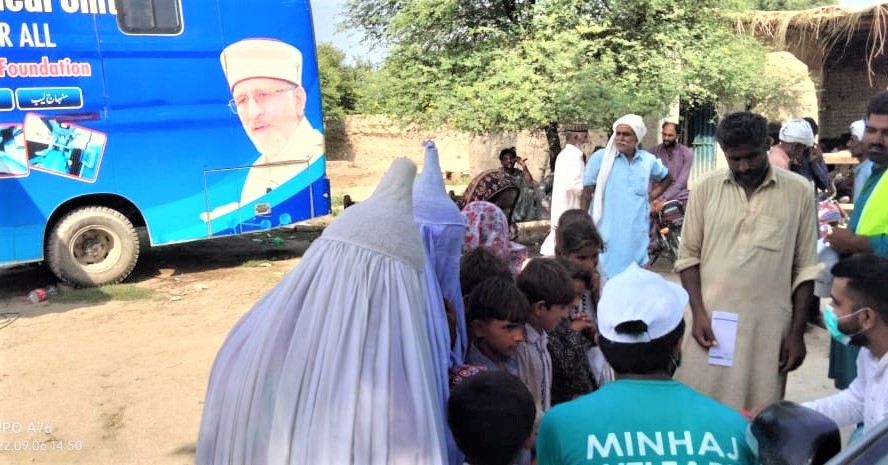 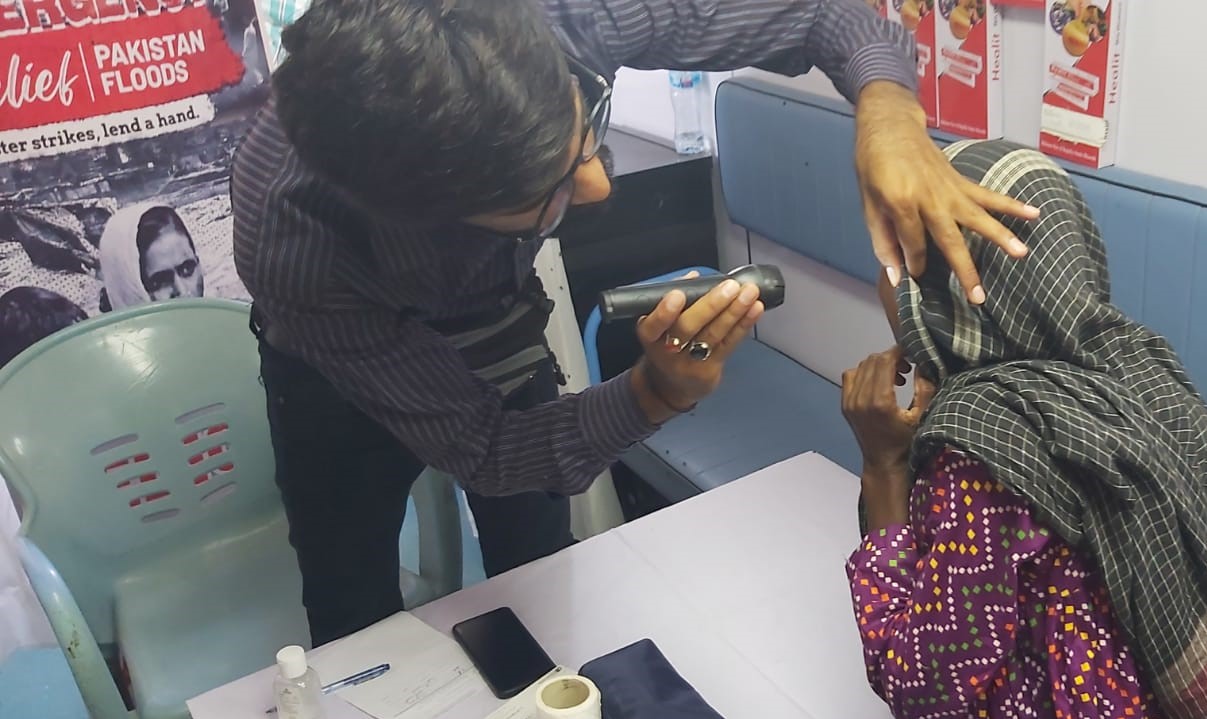 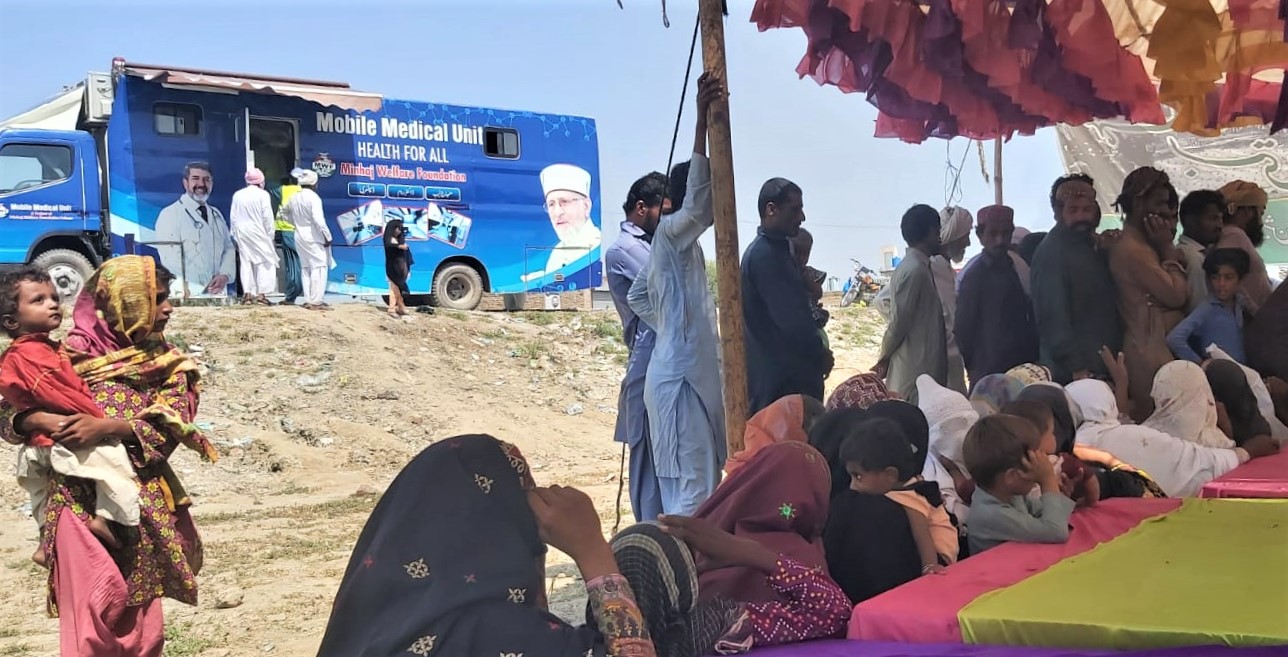 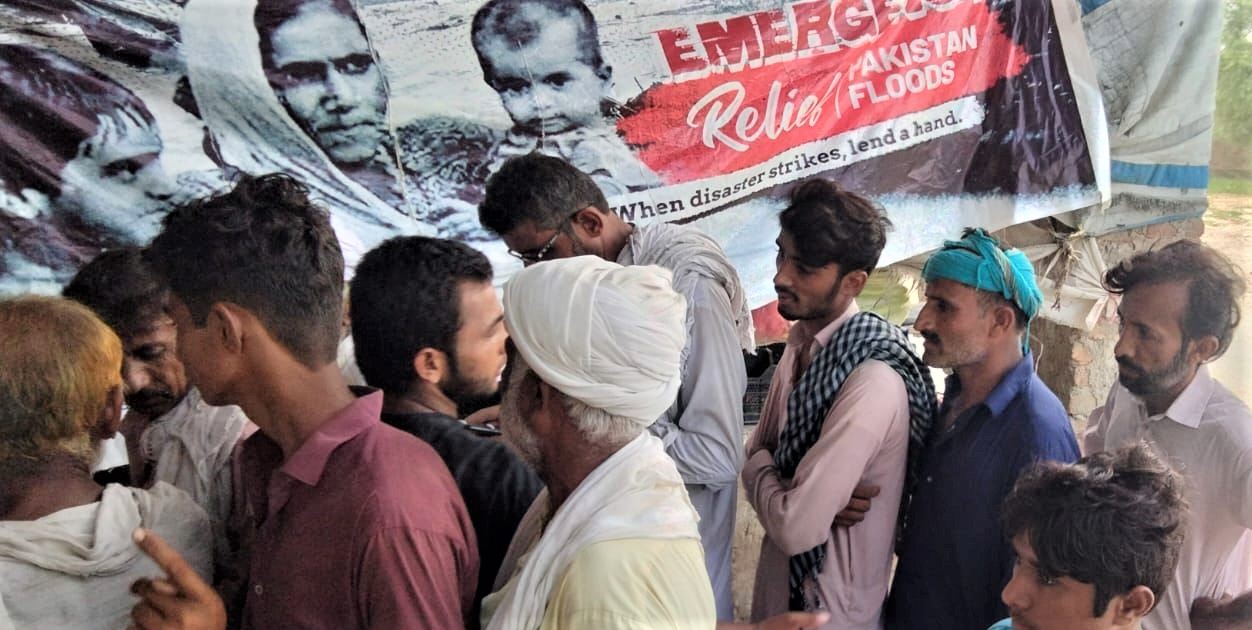 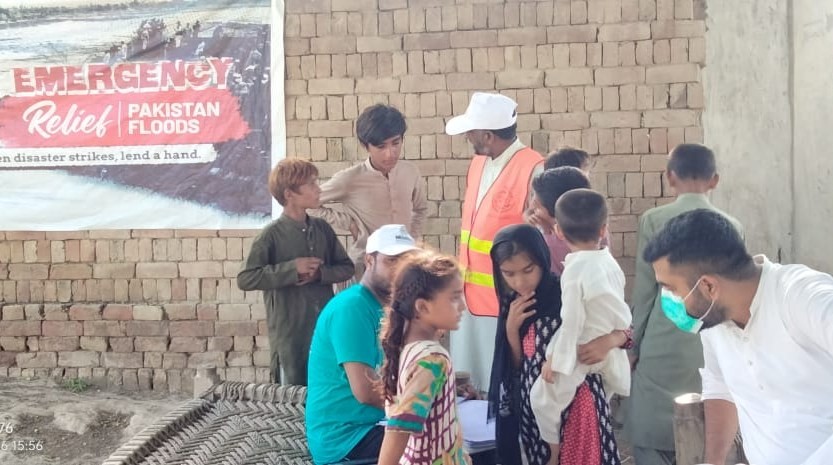 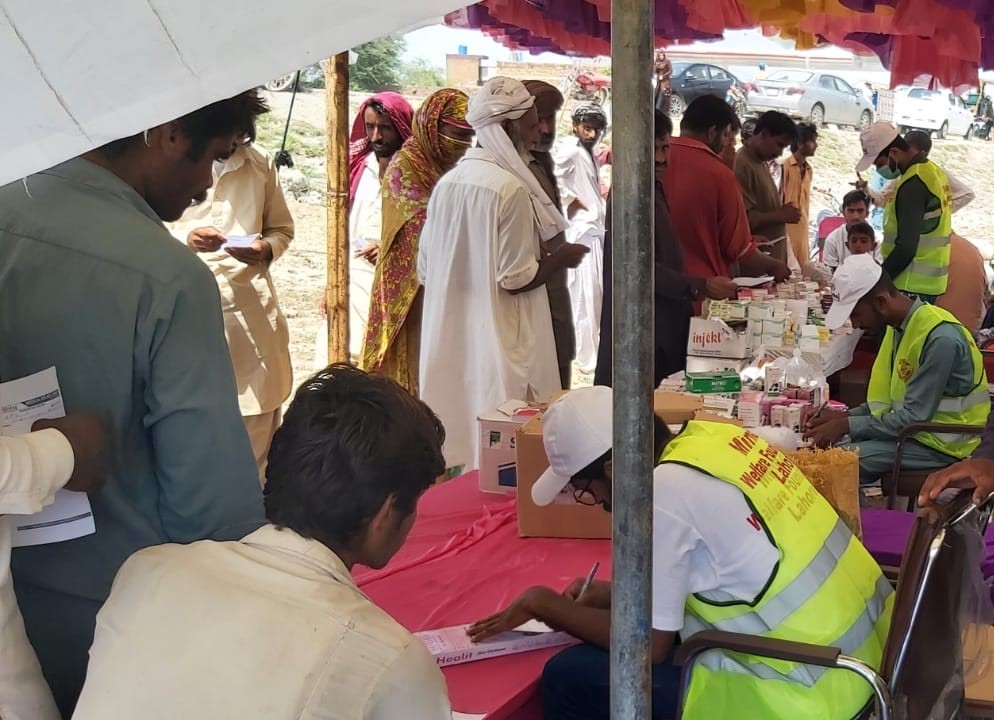 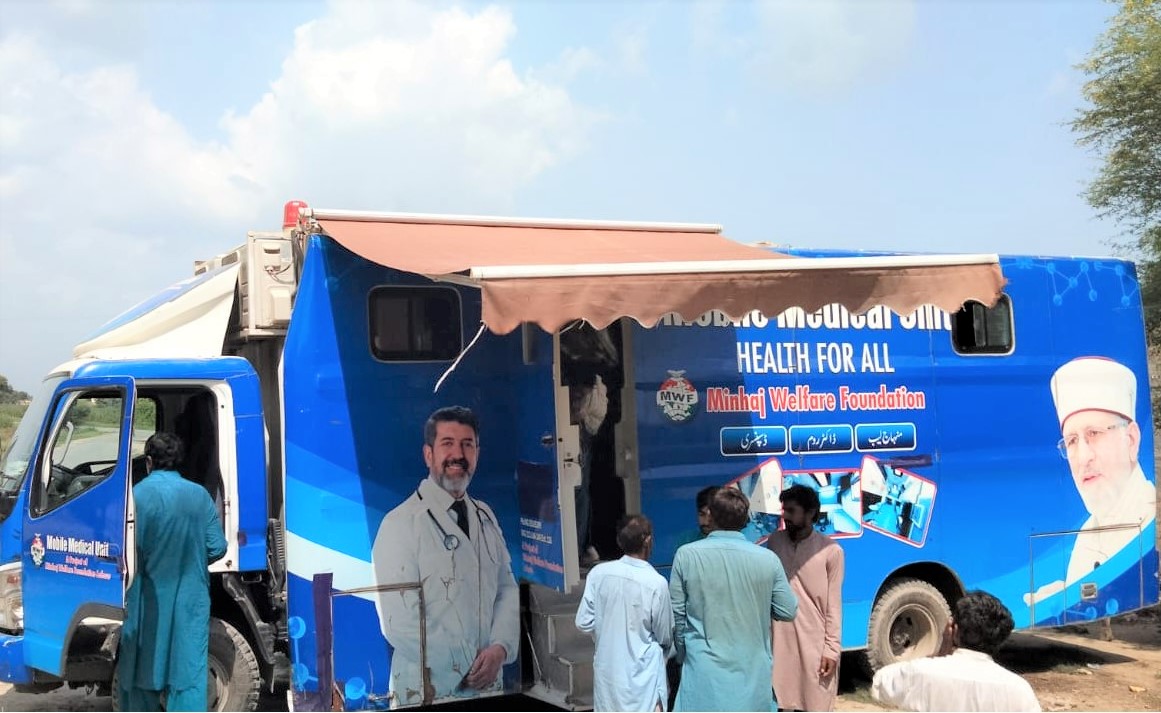