A delegation of Lahore Chamber of Commerce and Industry (LCCI) led by vice-president Haris Ateeq visited the campus of Minhaj University Lahore (MUL) and called on Deputy Chairman, Board of Governors of MUL, Dr Hussain Mohi-ud-Din Qadri in his office.

The delegation visited various faculties and departments of MUL and appreciated the educational services of Dr Hussain Mohi-ud-Din Qadri. The management of the University briefed the honorable delegates about a gamut of academic programmes and other activities. The visiting guests were told that the University recently launched a new academic program in Halal certification. The purpose of starting this program is to produce qualified human resources for the expanding Halal industry in the world.

The delegation was further told that a maritime affairs department has also been set up at Minhaj University Lahore so that new avenues could be explored for the development of Pakistan’s economy. The LCCI delegates were informed that a department is working to produce scholars capable of producing knowledge to fight the scourges of extremism and radicalism in society. The University management told that this department is working day in and day out to promote the tolerant teachings of Islam. 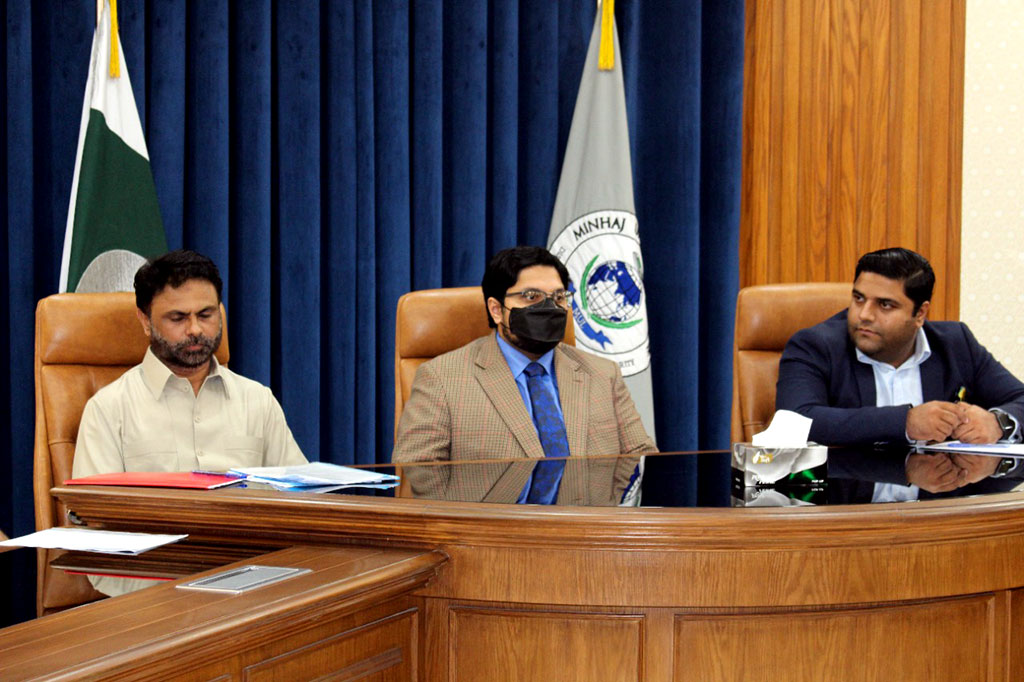 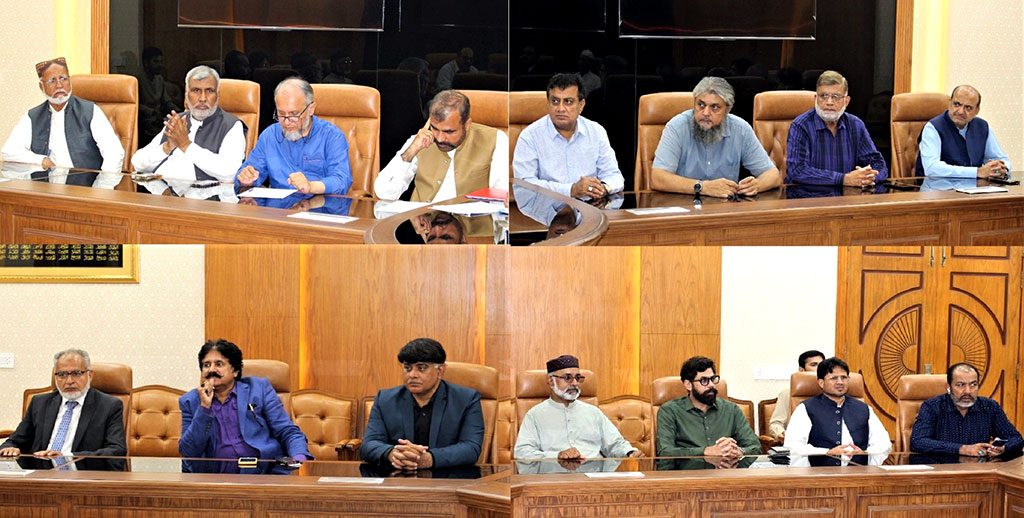 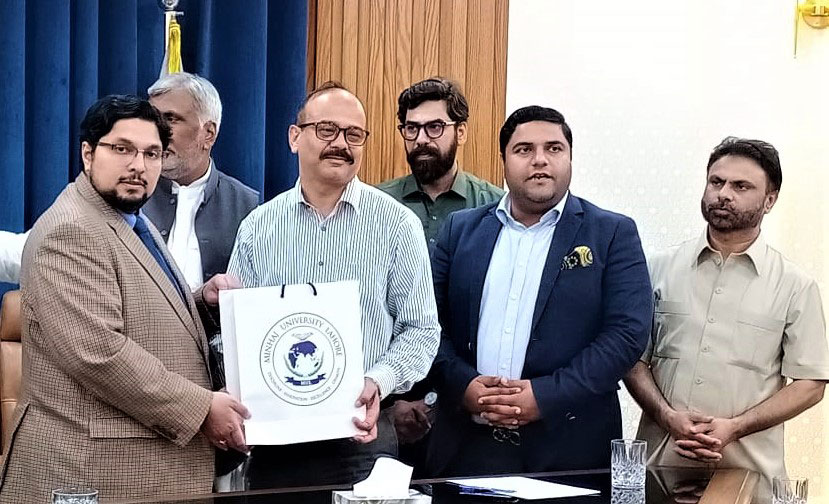 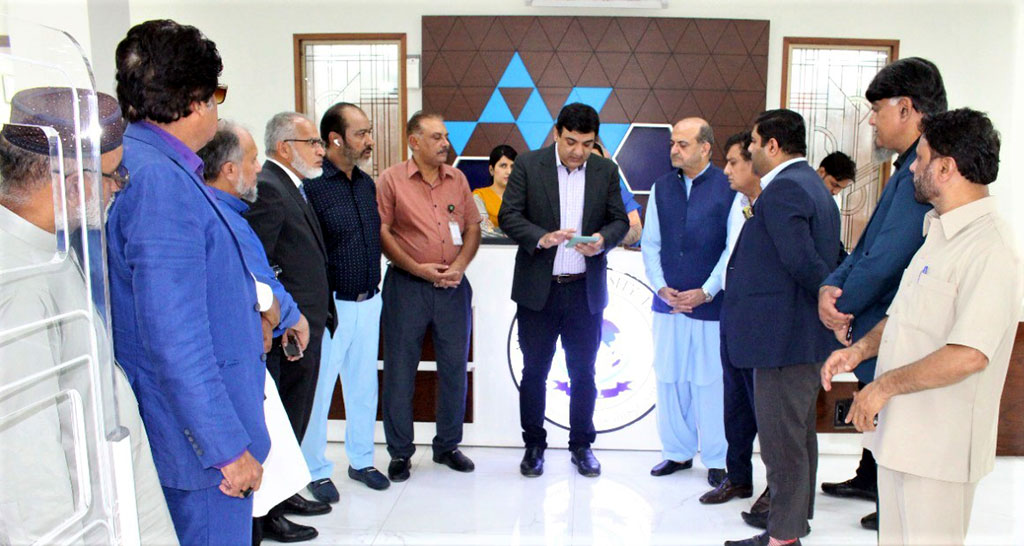 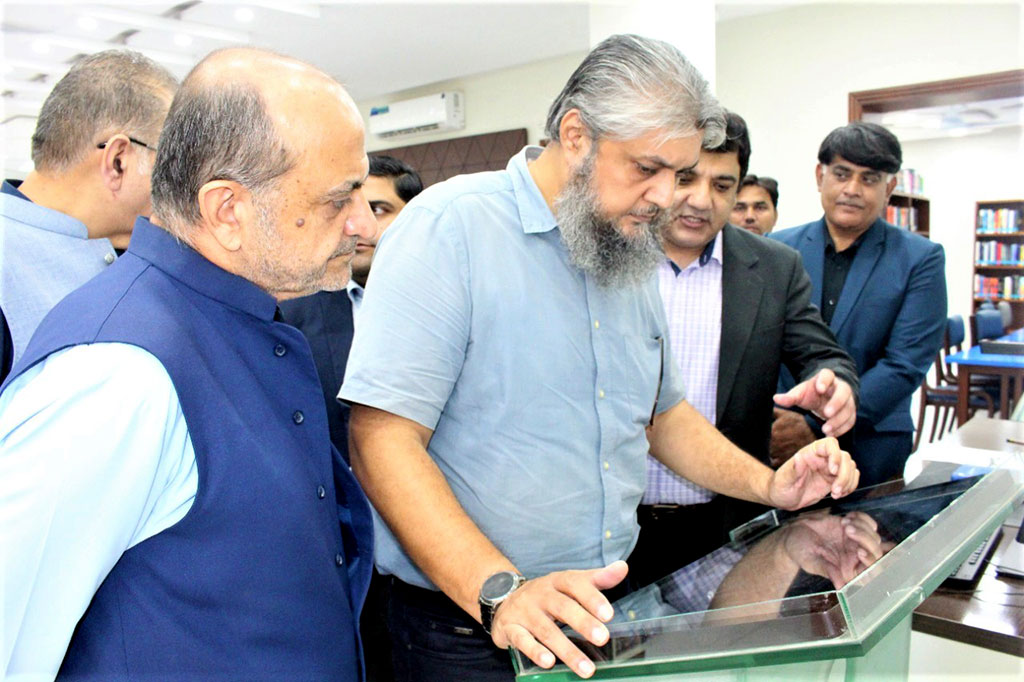 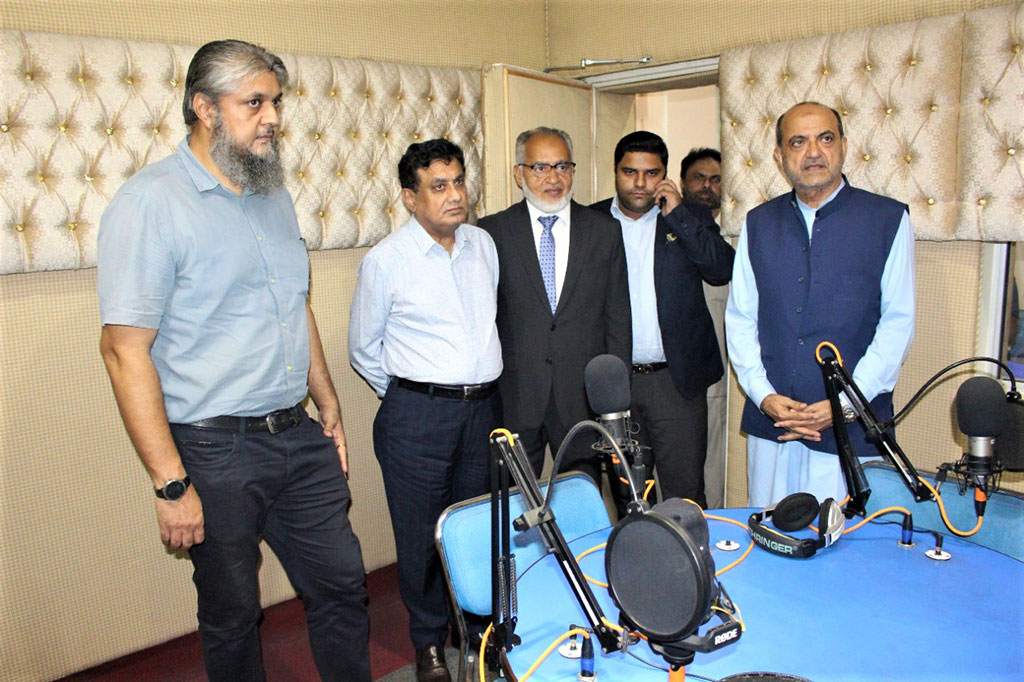 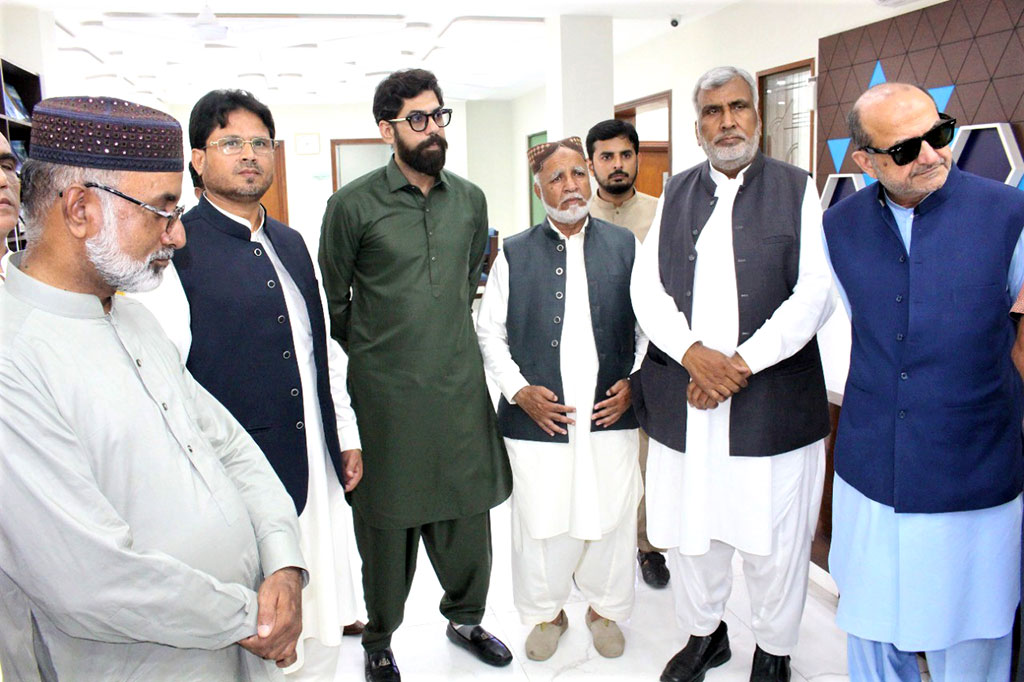 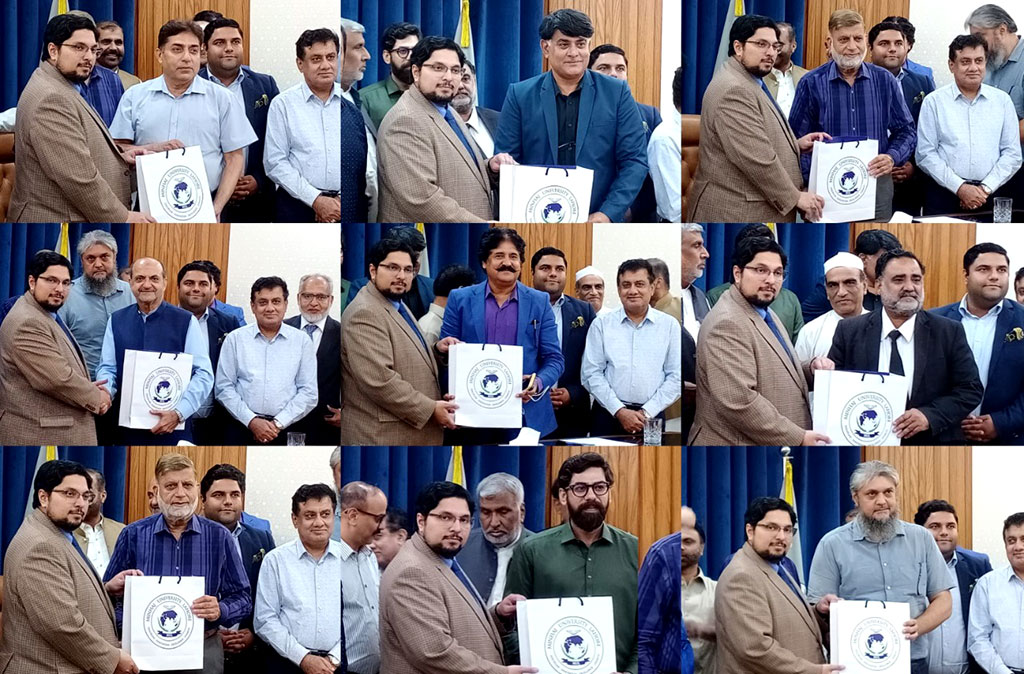