The central leaders of National Mashaykh Council called on Chairman Supreme Council Dr Hassan Mohi-ud-Din Qadri at his residence and appreciated the contributions and services of Shaykh-ul-Islam Dr Muhammad Tahir-ul-Qadri for the promotion of peace, love and interfaith dialogue.

Dr Hassan Mohi-ud-Din Qadri welcomed the delegates and said that the purpose of MQI and its leadership is to convey the teachings of the Holy Prophet (PBUH) to the next generation. He said that the religious scholars and Mashaykh are the true inheritors of the legacy of the Holy Prophet (PBUH) and the teachings of the Quran and Sunnah and propagating these teachings is their responsibility. He invited the Ulema and Mashaykh to attend the mega International Mawlid-un-Nabi (PBUH) Conference to be held at Minar-i-Pakistan during the intervening night of the 11th and 12th of Rabi-ul-Awwal. He informed the delegation that religious scholars and Mashaykh from the Arab world will attend the Conference.

Khawaja Ghulam Qutub-ud-Din Faridi said on the occasion that the Muslims are facing multiple crises, and mischief is raining over them. He said that it is the responsibility of Ulema and Mashaykh that they convert hatred into love, adding that they should particularly need to educate the youth about importance of tolerance, moderation and acceptance of diverse opinions.

The delegation of National Mashaykh Council paid rich tribute to Dr Hassan Mohi-ud-Din Qadri on his thought-provoking address on the occasion of ‘Urs’ of Data Hazrat Ganj Baksh Ali Hujwiri. They said that the speech was very much liked by the people and it got an overwhelming response on social media too. They also said that Dr Hassan’s address is being appreciated in the scholarly circles too. 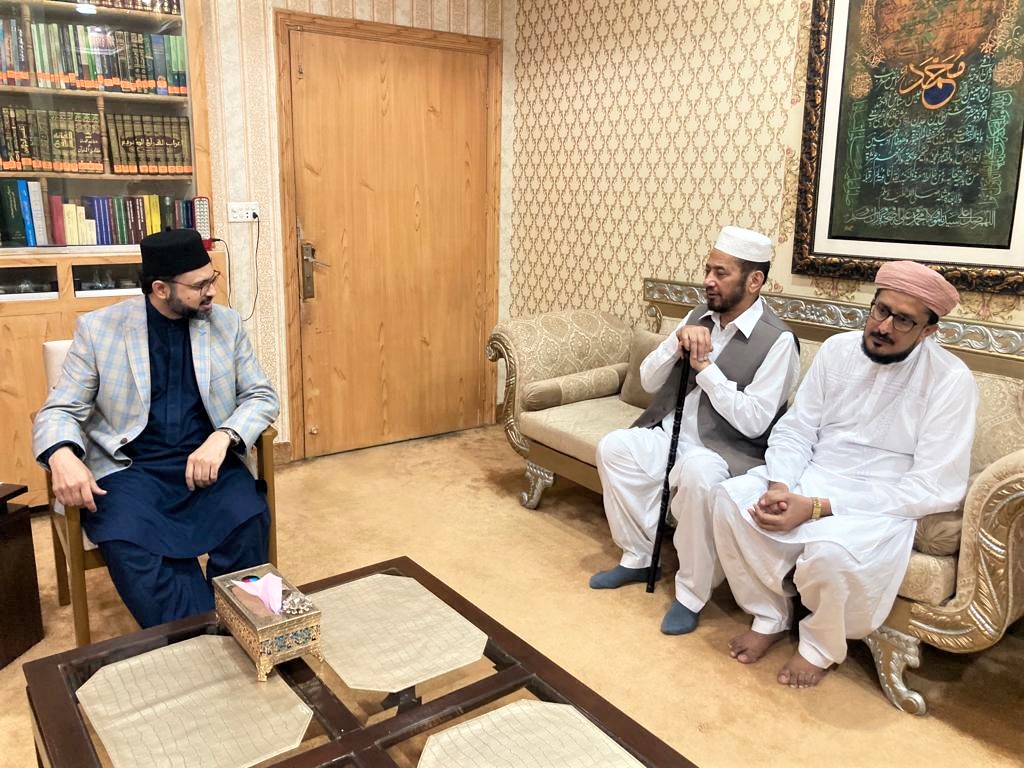 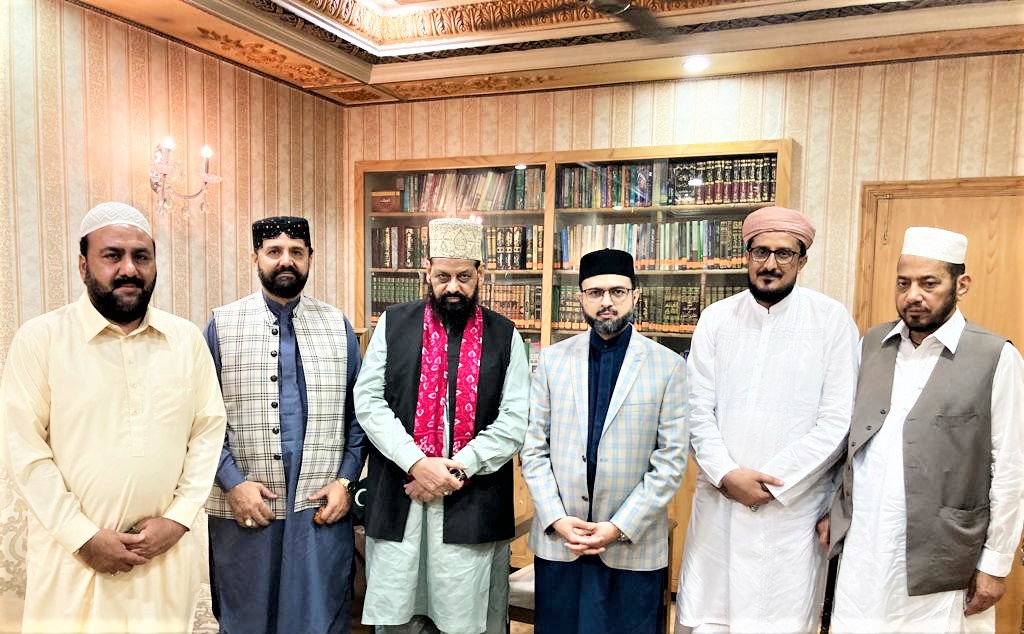 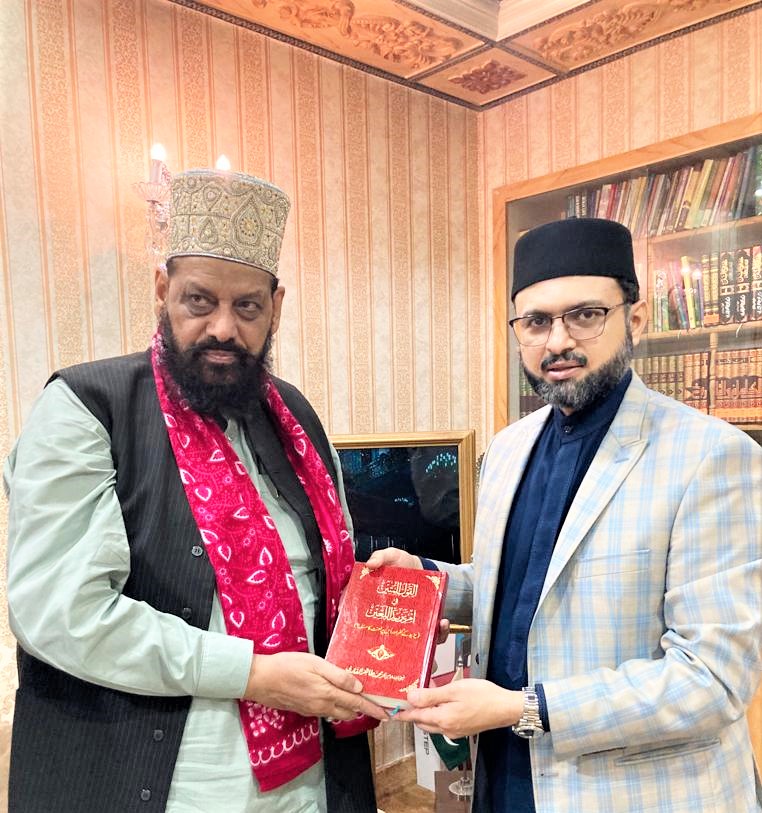