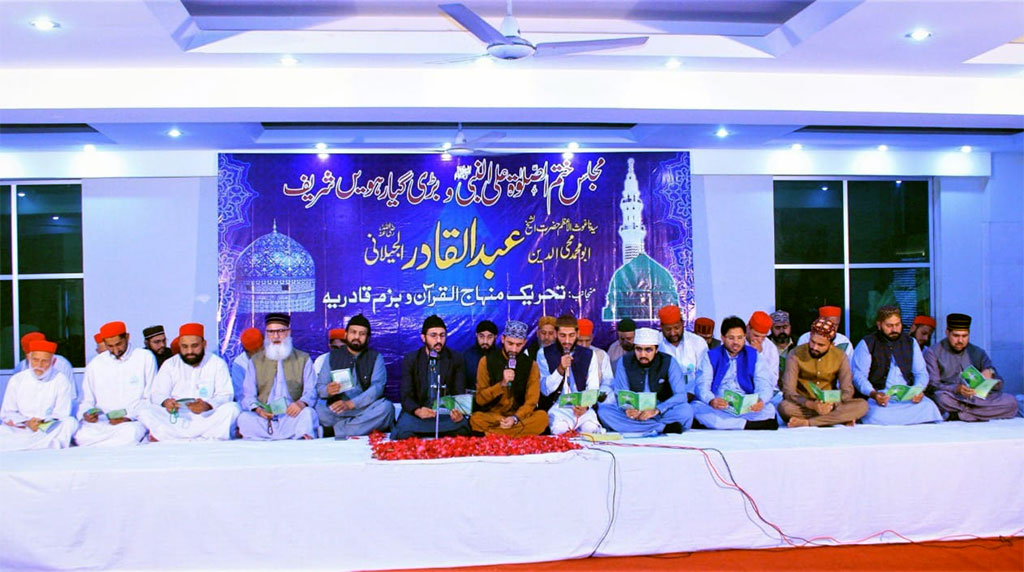 A monthly spiritual gathering of Gosha-e-Durood was held at the central secretariat of MQI in Model Town. A large number of people including MQI leaders, religious scholars, Mashaykh, staff members, teachers and students of COSIS Qaris and Naat khawan attended the ceremony. They recited Naat in their melodious voices. The greetings and salutations recited during the month of October were presented in the court of the Holy Prophet (PBUH).

MQI leader Allama Minhaj-ud-Din Qadri delivered a heart-warming speech on the occasion. He said that Sufis are the friends of Allah who submit themselves wholly to His Will. They strictly follow the Islamic law in their lives. He referred to Sayyiduna Shaykh Abdul Qadir al-Jilani al-Baghdadi (ra) who said that he amassed so much knowledge that he got the status of ‘Qutub’. Shaykh Abdul Qadir Jilani got mastery of all internal and external sciences.

He said that the established scholars, writers, jurists and the experts of their fields would be left wonder-struck by the depth and expansion of knowledge of Shaykh Abul Qadir Jianli when they would join his company with the result that they would readily become his disciples. He said that their lives were characterized by noble and pious deeds.

A special Dua was made for the peace, progress and prosperity of the country. 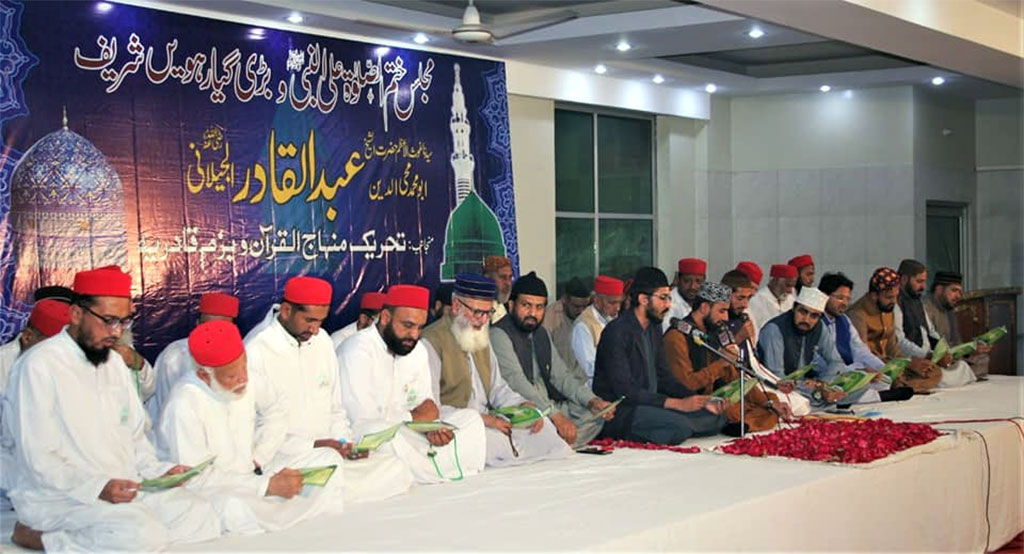 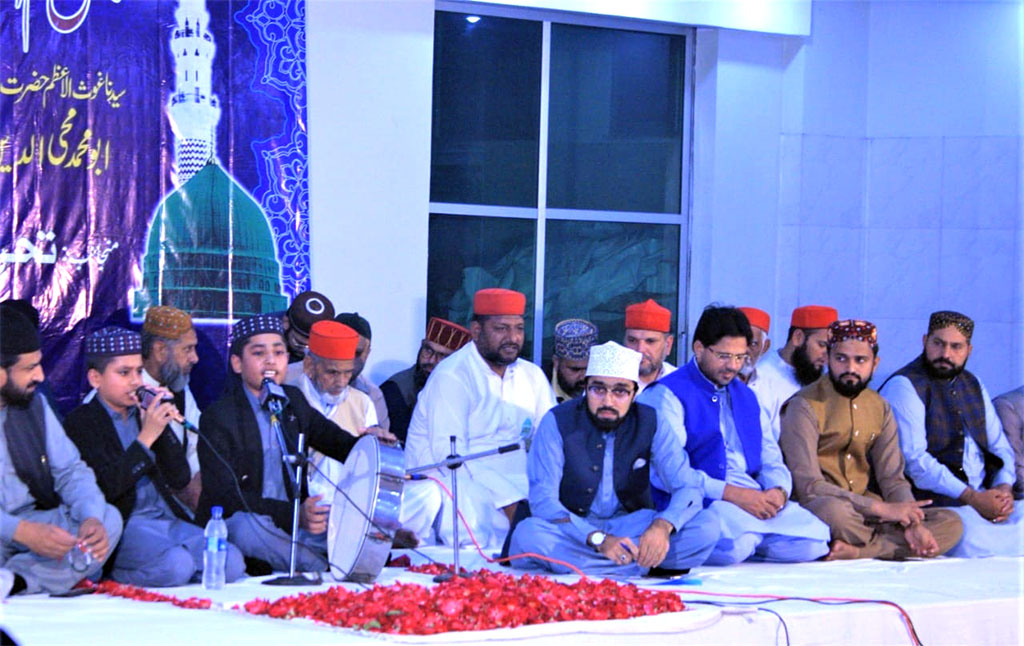 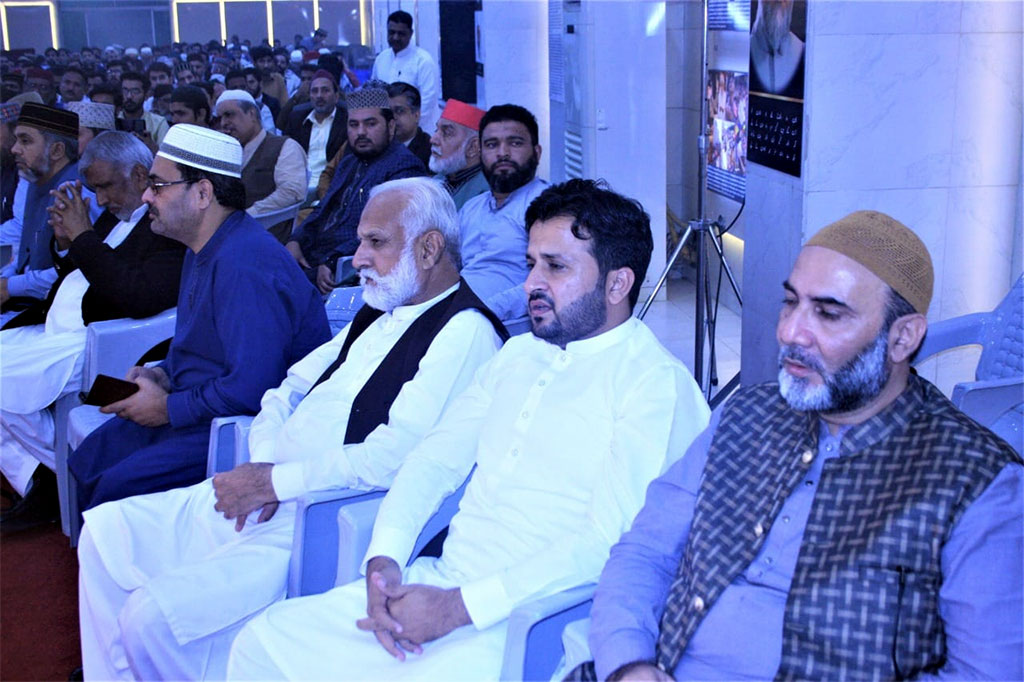 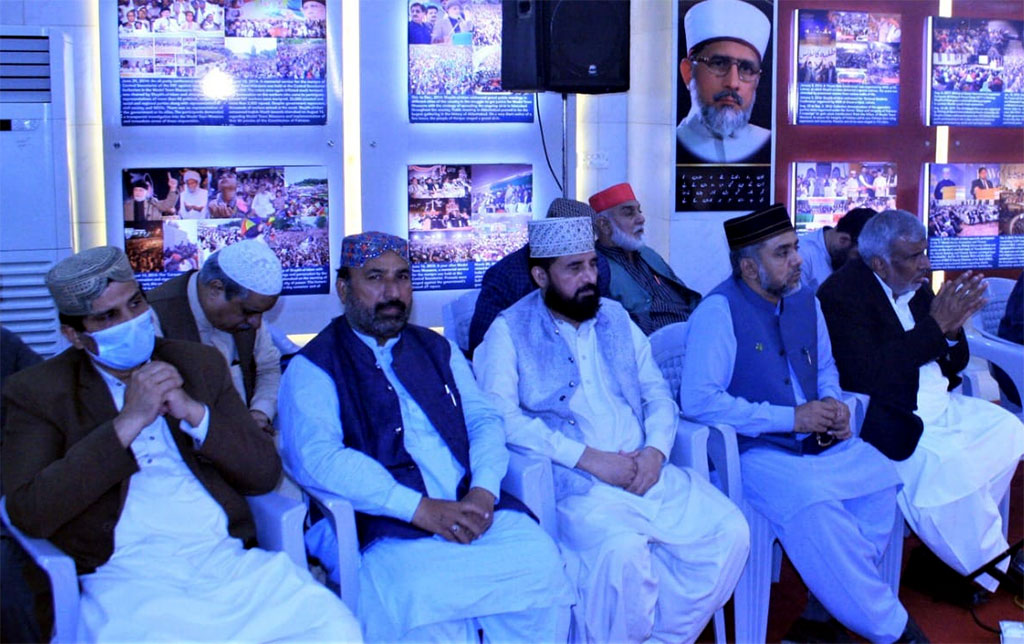 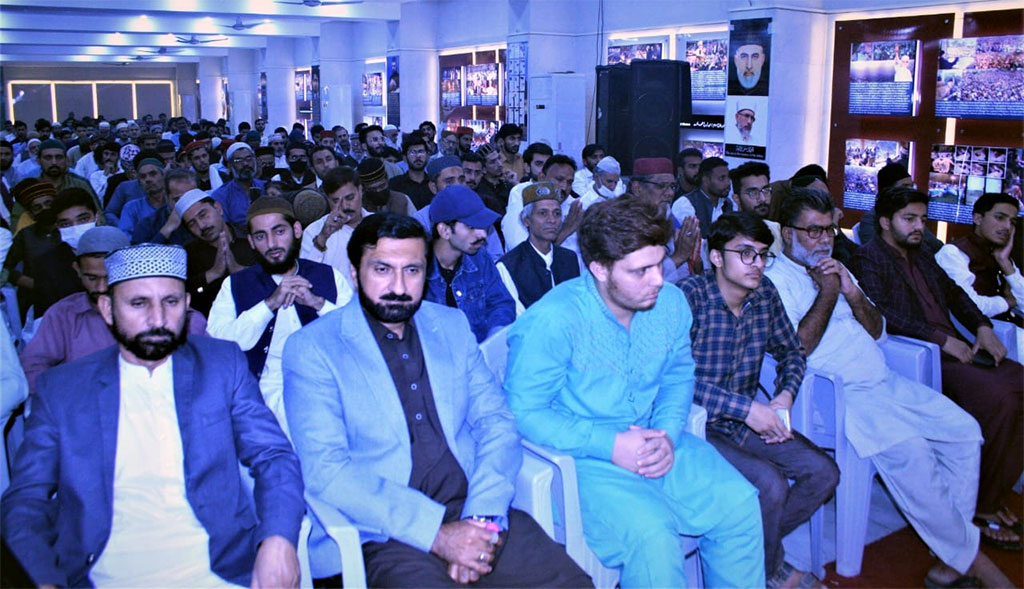 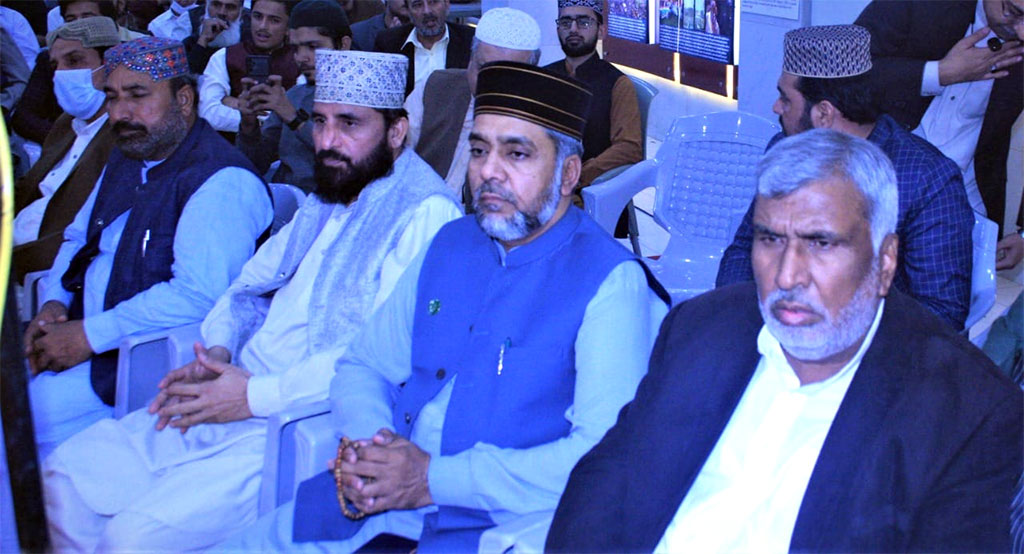