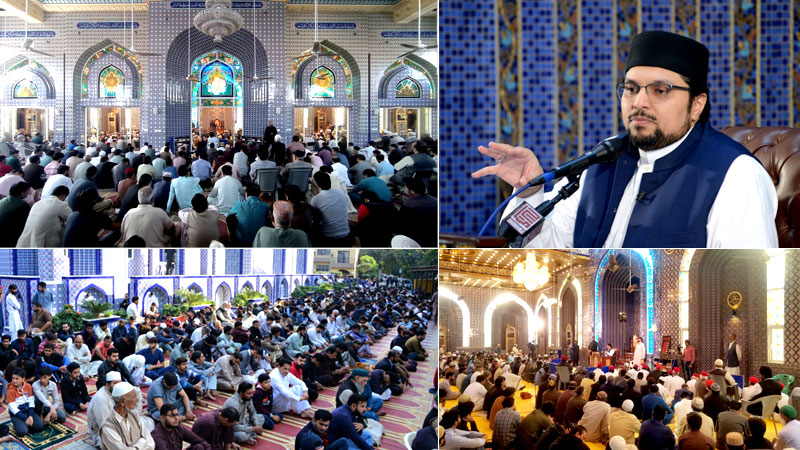 President MQI Prof. Dr. Hussain Mohi-ud-Din Qadri delivered an address to the Friday congregation at Jamy Shaykh-ul-Islam in which he threw light on the teachings and philosophy of Sayyiduna Shaykh Abdul Qadir Jilani (RA). He said that Ghous-ul-Azam (RA) attached great importance to character building and morality, as he wanted man to win nearness to Allah Almighty. He said that his speeches and books are replete with the teachings on how to win the pleasure of Allah and His Prophet (pbuh) and reform one’s life. His saying was that whosoever submits himself to Allah saves himself from prostrating before others.

Prof. Dr. Hussain Mohi-ud-Din Qadri said that according to Sayyiduna Shaykh Abdul Qadir Jilani (RA), noble deeds are the soul of the faith, adding that Allah Almighty endows piety on those who experience certainty in life. He said that being helpful to the people and easing the sufferings of the poor and needy is the sign of a faith. He said that if one resolves to do everything in life for the sake of Allah’s pleasure, the doors to success open up not only in this world but also in the hereafter.

President MQI referred to another quote of Shaykh Abdul Qadir Jilani (RA) wherein he said that one should always entertain the needy who knocks on one’s door and asks for help, for he is a gift sent by Allah and in return for an act of generosity, Allah would reward us on the day of judgment. He also cited another wise saying of Ghous-ul-Azam (RA) wherein he instructed his follower to stay away from gatherings that harden the hearts and make them become oblivious to their duties as Allah’s creations. On the contrary, he asked them to look for a company that inspires a longing for doing a good deed.

Dr Hussain Mohi-ud-Din Qadri said that Sayyiduna Shaykh Abdul Qadir Jilani (RA) would tell his disciples that repentance is the building block of spiritualism, adding that if one performs the act of penance both externally and internally, it is accepted. He said that Allah Almighty ordained the believers to follow the path of those who are His chosen people. These are the very people who do everything in life for the sake of Allah and every breath of their life is dedicated to doing Allah’s bidding.

President MQI said that the teachings of the Sufis are characterized by tolerance, love, patience, humility, hospitality and sincerity. He also met different segments of society after the Friday prayers. 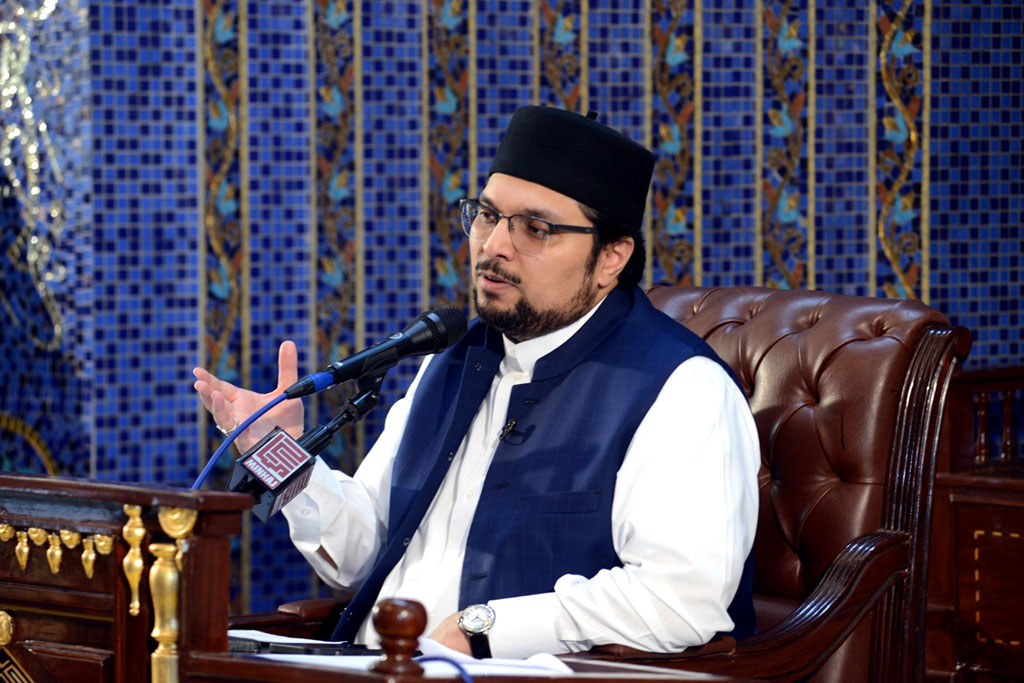 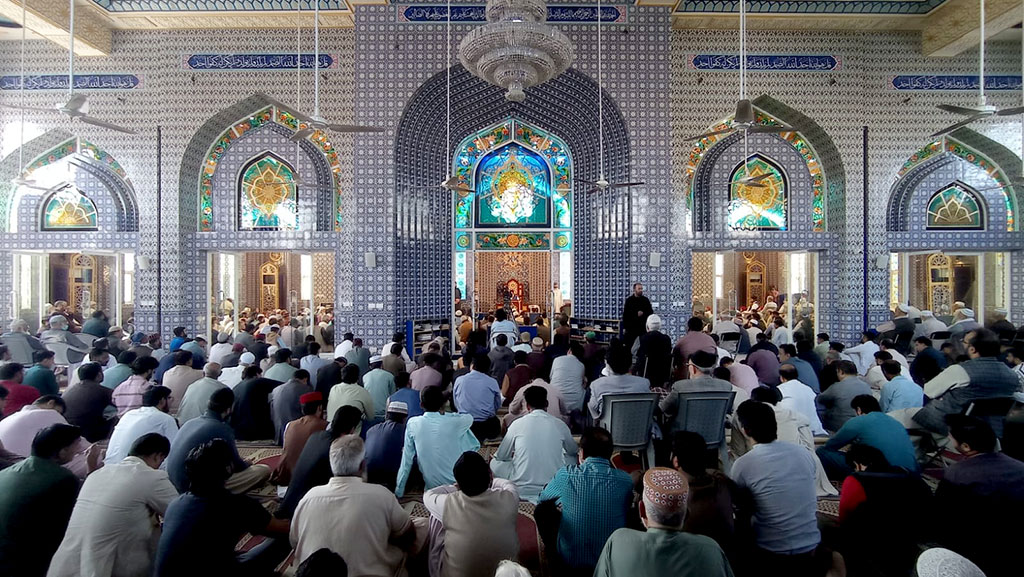 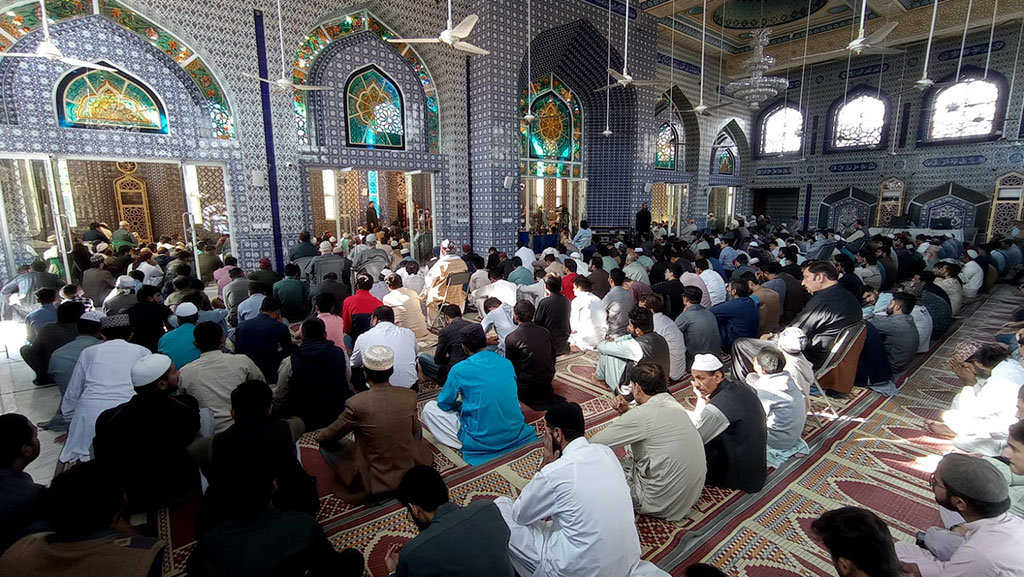 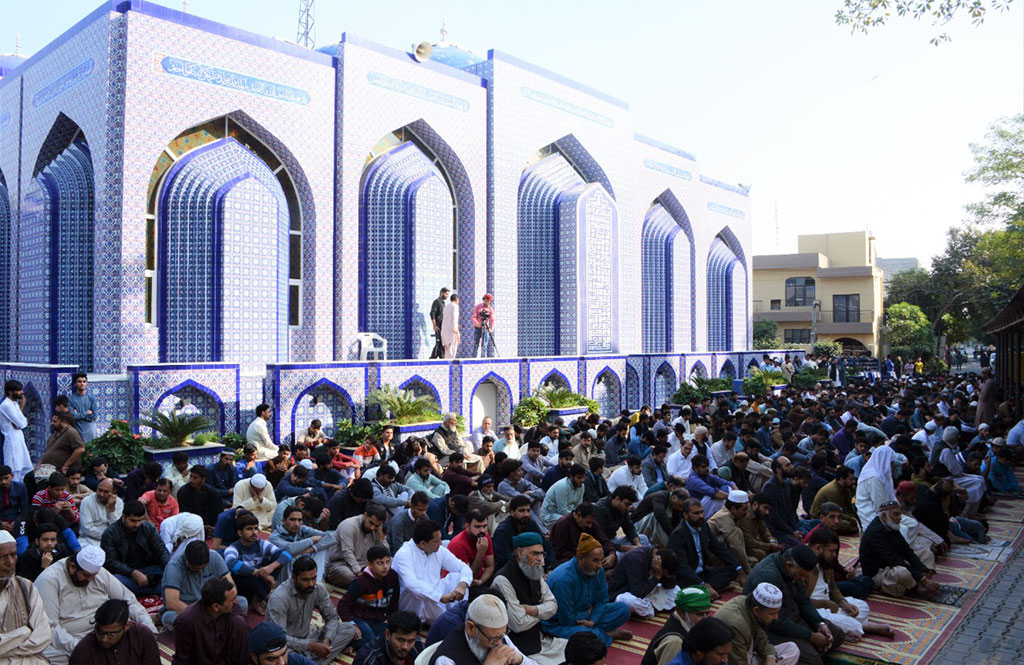 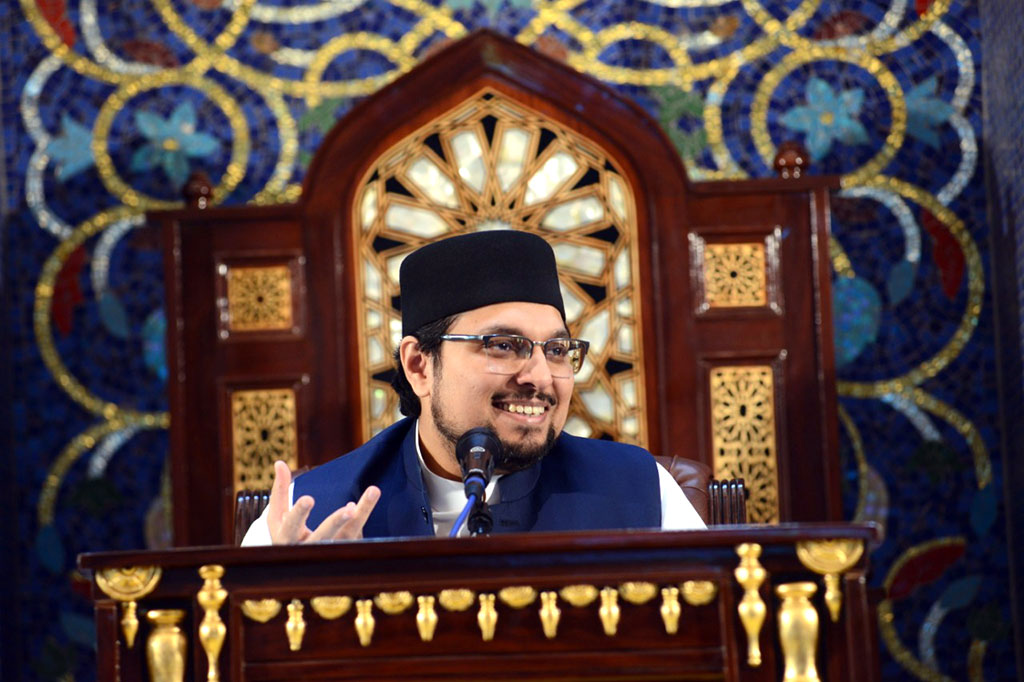 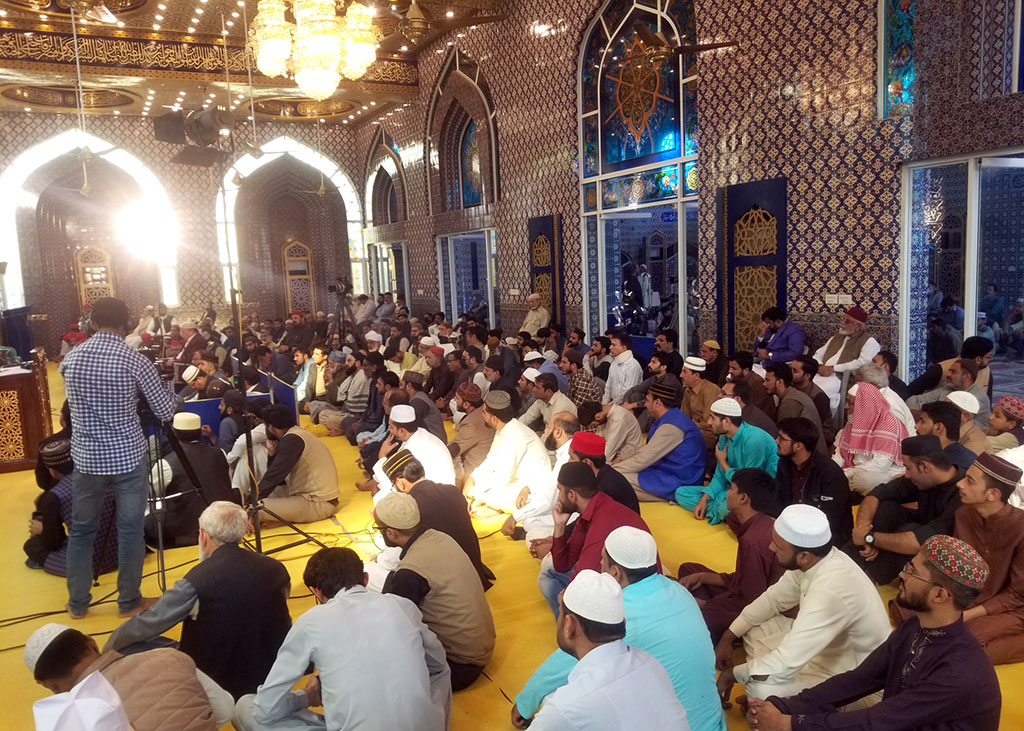 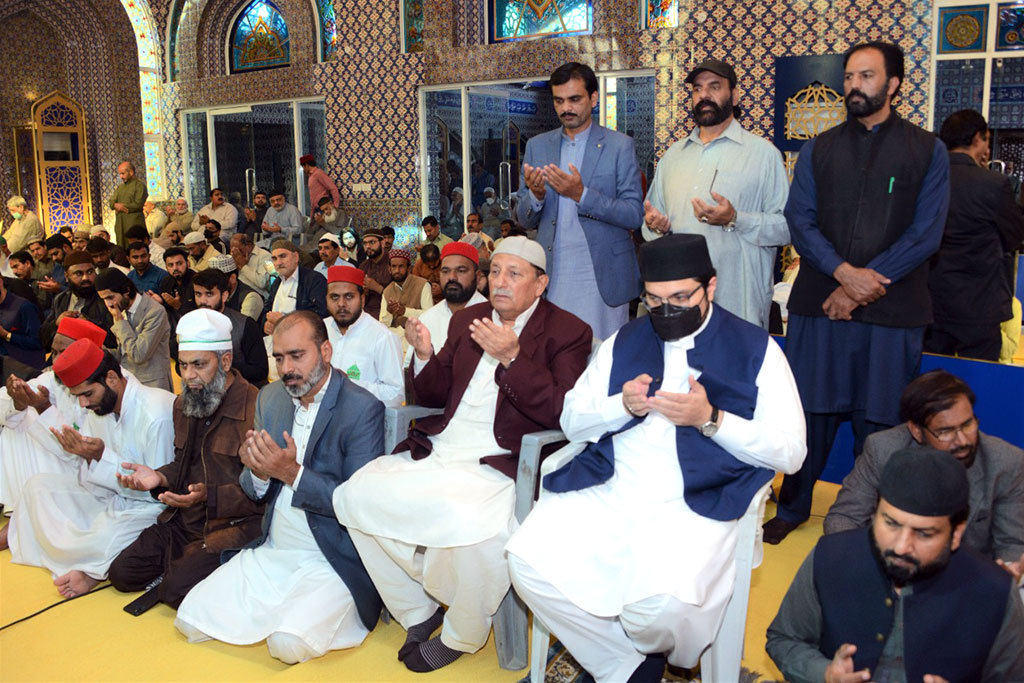