The state government on Wednesday gave a go-ahead for Pakistani scholar Tahirul Qadri to address public meetings at different places in Gujarat despite opposition by certain Muslim groups.

On Tuesday, Vadodara district administration had announced cancellation of his programmes after some Muslim groups sent a memorandum opposing Qadri’s visit. Through pamphlets and handbills, these outfits also appealed to the people not to attend to his programmes.

But after high level deliberations today, the government gave its nod for Qadri’s programmes.

Vadodara District Collector Vinod Rao, when contacted, said that permission had been granted with proper precaution to be taken for his security at Karjan in Vadodara rural. He said there were some differences of opinion among some Muslim groups about Qadri’s views but that could not be the ground for cancellation of his programme.

“We have been told by the organisers that he will be speaking about education, social upliftment and against terrorism, and this is welcome,” said Rao.

Police Commissioner Satish Sharma said a decision had been taken to give permission for his programmes in Vadodara city as well, despite some opposition.

Qadri has already landed in New Delhi and is scheduled to address gatherings at Karjan on February 25, followed by functions in Vadodara city on February 27, 28 and 29.

Minhajul Quran International (India) representative Nad-e-Ali Saiyed, who has invited Qadri, told reporters that he had submitted tape-recorded versions of Qadri’s speeches delivered at some places in the US and the UK as well as his profile to the government officials as also Chief Minister Narendra Modi to acquaint themselves of Qadri’s background. 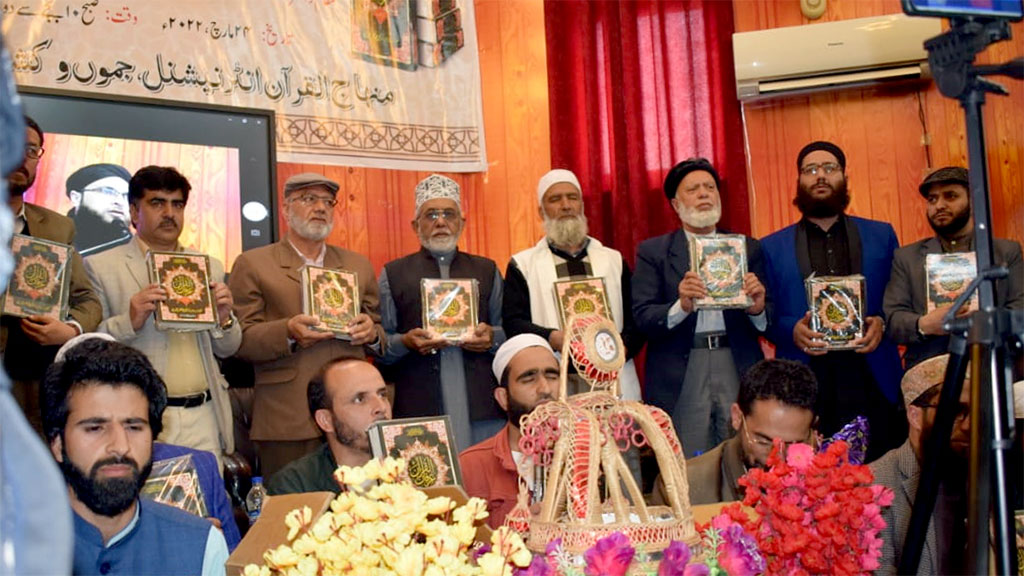 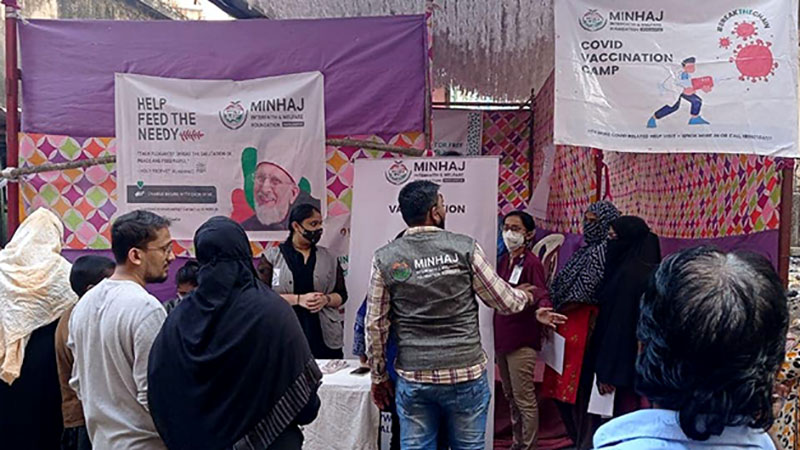 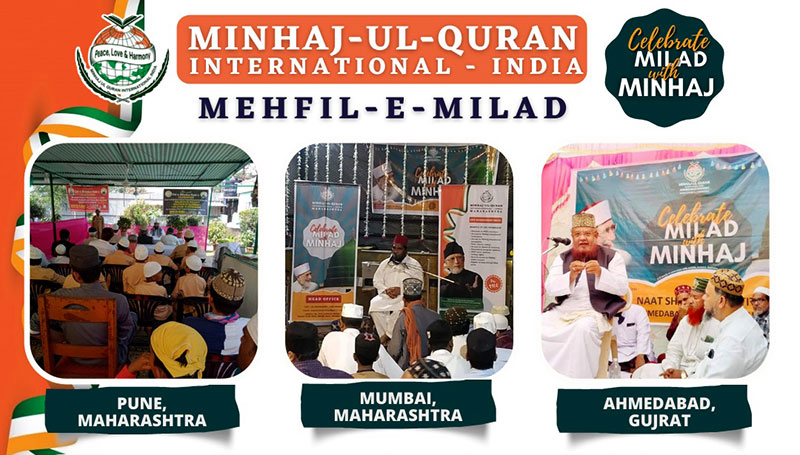 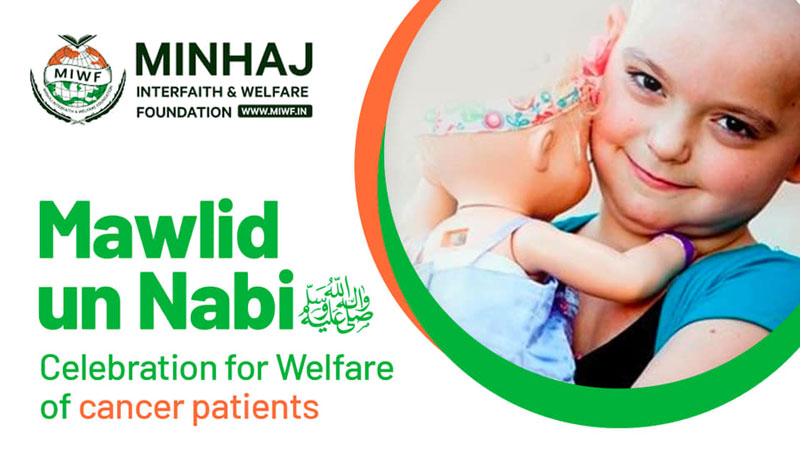