Fatwa against Terrorism Launched in Islamabad 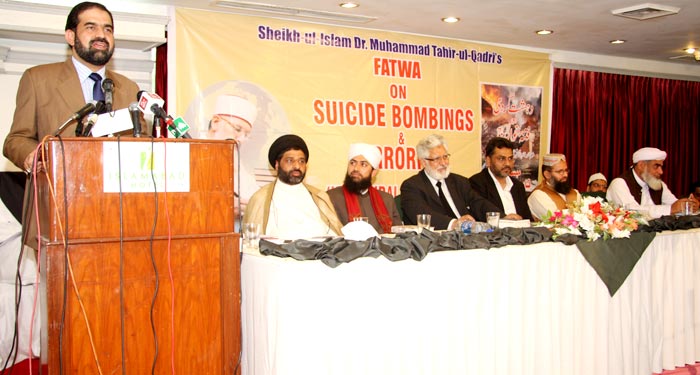 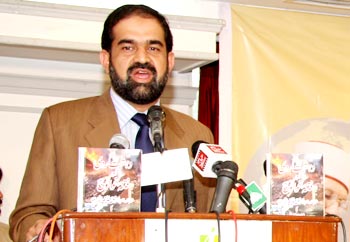 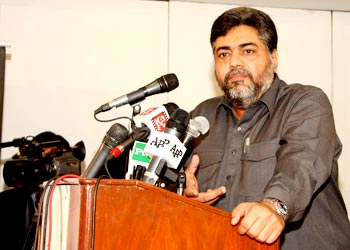 In his speech on the occasion, Qazi Muhammad Anwar, president of Supreme Court Bar Association, said that the terrorists had turned this paradise-like country into a hell where life, honour and property of its citizens were not safe. The disorder and chaos were taking a heavy toll on the national economy. The Fatwa of Dr Muhammad Tahir-ul-Qadri is the biggest Jihad against anti-Islam forces. He has done a great favour to the country and the Muslim Umma through his identification of the mischief of the Khawarij. 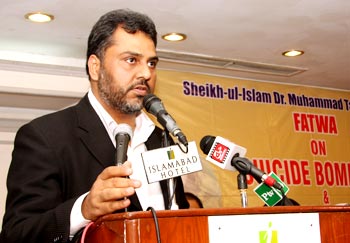 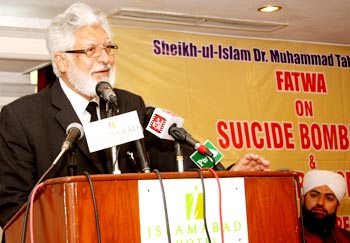 Speaking on the occasion, Allama Raghib Naeemi said that Islam did not allow anyone to impose his faith on others coercively and kill people indiscriminately if they did not submit themselves to the self-styled versions. He said that the Fatwa by Dr Muhammad Tahir-ul-Qadri highlights the peaceful message of Islam. He has given befitting answers to the objections being raised against Islam by authoring his Fatwa in a book form and has proven in crystal clear terms that Islam has nothing to do with any form of terrorism. 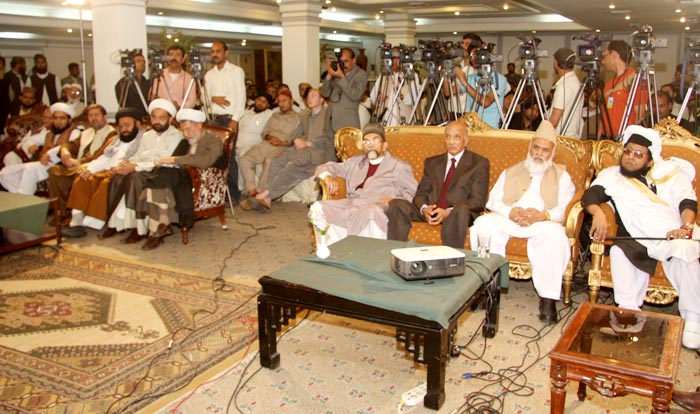 Mian Muhammad Ayub, Advisor to Prime Minister on Youth Affairs, said that terrorism was bringing the Muslims and Islam into disrepute and Dr Muhammad Tahir-ul-Qadri has rendered a great service to Islam by having put up intellectual defence against the anti-Islam forays. The youth of the Muslim Umma were getting greatly affected by the wave of terrorism. Dr Muhammad Tahir-ul-Qadri’s marvelous publication in these times has served to bring the youth back into the mainstream. It was the great contribution of Shaykh-ul-Islam. 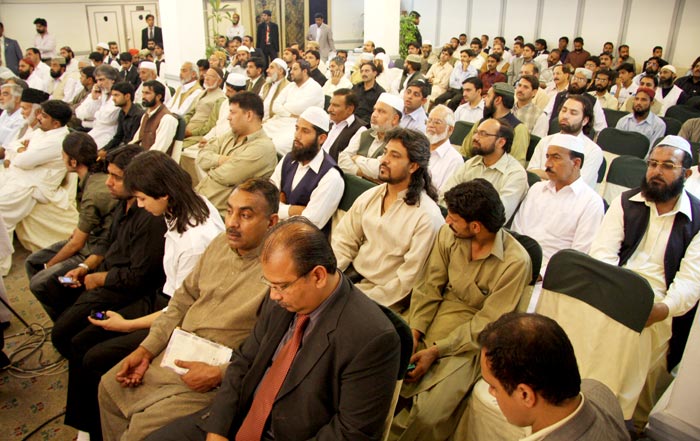 Dr Allama Ramzan Sialvi, khateeb of Data Darbar Lahore, said on the occasion that Dr Muhammad Tahir-ul-Qadri has guided the Muslim Umma intellectually by authoring this Fatwa against terrorism. He said that his contribution on this count was historic feat, which we should value and try to implement it practically in our lives. 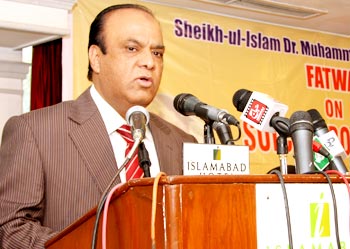 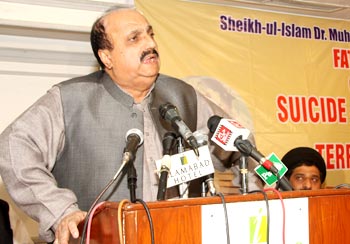 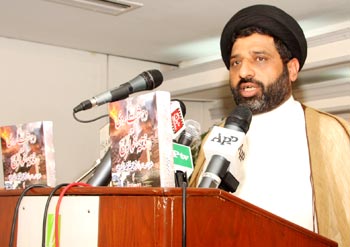 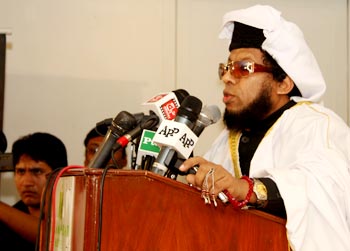 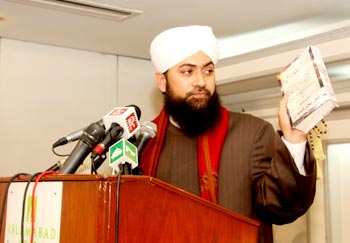 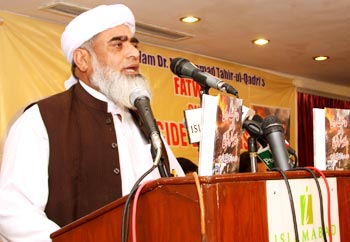 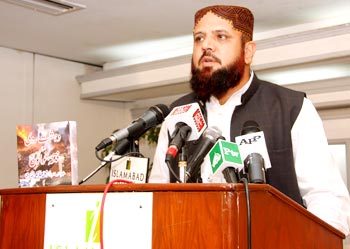 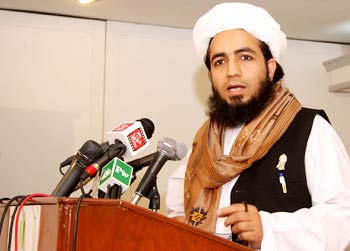 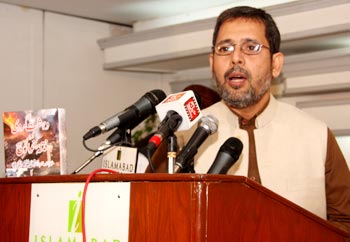 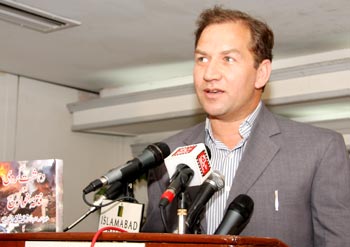 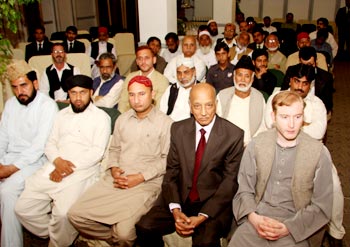 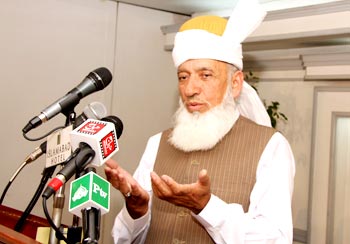 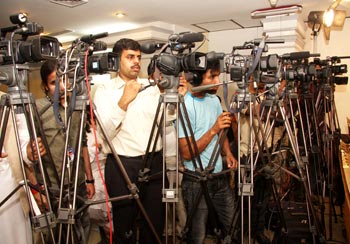 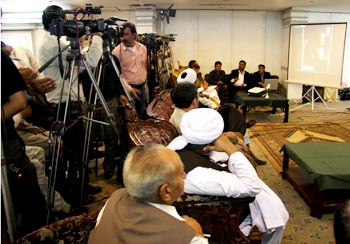