The inaugural ceremony of the Quranic Encyclopedia was held in a local hotel in Islamabad on April 27. Chairman MQI Supreme Council Dr Hassan Mohi-ud-Din Qadri was in attendance to deliver his keynote address. Senior MQI leader Rana Muhammad Idrees was also present on the occasion.

Addressing the ceremony, Dr Hassan Mohi-ud-Din Qadri said that we have been waging the legal struggle for justice for the martyrs of Model Town and their families. He said that Dr Tahir-ul-Qadri made a strong and convincing case for reforms in the electoral system and making the country a welfare state, one that is kind towards the less privileged sections of society. He said that the PAT workers did not shy away from offering sacrifices in this struggle for change and reform. He said that the elimination of exploitation and injustice is necessary for the eradication of terrorism and extremism. He also listed bad governance and the political use of religion as two major causes behind the spread of extremism, stating that terrorism is also being used as a weapon to harm bilateral relations between the countries.

Dr Hassan Mohi-ud-Din Qadri said that establishing a relationship with the Holy Quran is among the ideals for which MQI is striving. He said that Dr Tahir-ul-Qadri compiled the Quranic Encyclopedia that can quench the thirst of knowledge of the people according to their mental capacities. He said that the Encyclopedia should be present in every household. He said that MQI workers are making their best efforts in this regard. He said that love of the holy Quran and the promotion of the Quranic sciences is a distinguishing feature of the MQI.

Chairman Supreme Council said that Allah Almighty first created man and then sent the prophets for his guidance and the evolution of humanity. He said that with the arrival of the Holy Prophet (SAW), the process of sending the prophets came to an end and the Holy Quran became the source of eternal guidance for the mankind till the Day of Judgment. He said that irrespective of the nature of problems if a man turns to the Quran, he can find a solution to the multitude of problems. He said that the Encyclopedia compiled by Dr Tahir-ul-Qadri is in simple and relatable language and will continue to guide the people. He said that personalities like that of Dr Tahir-ul-Qadri are born after centuries, stating that we are lucky to be living in his age. 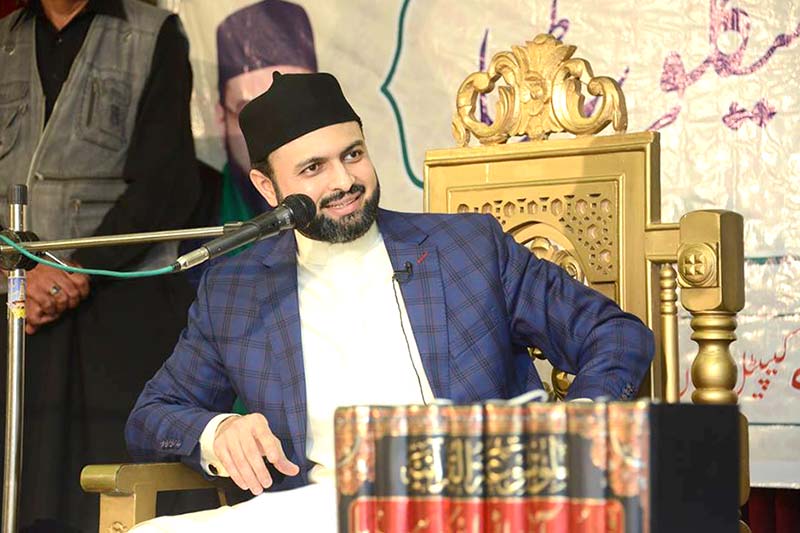 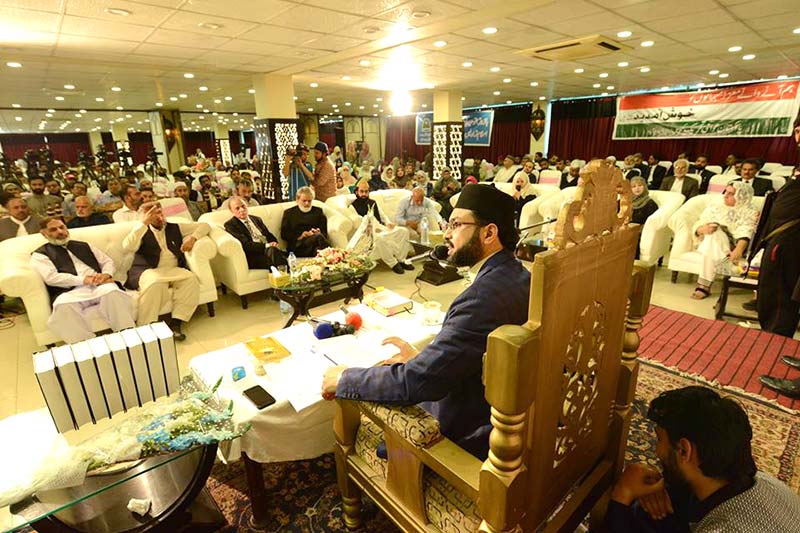 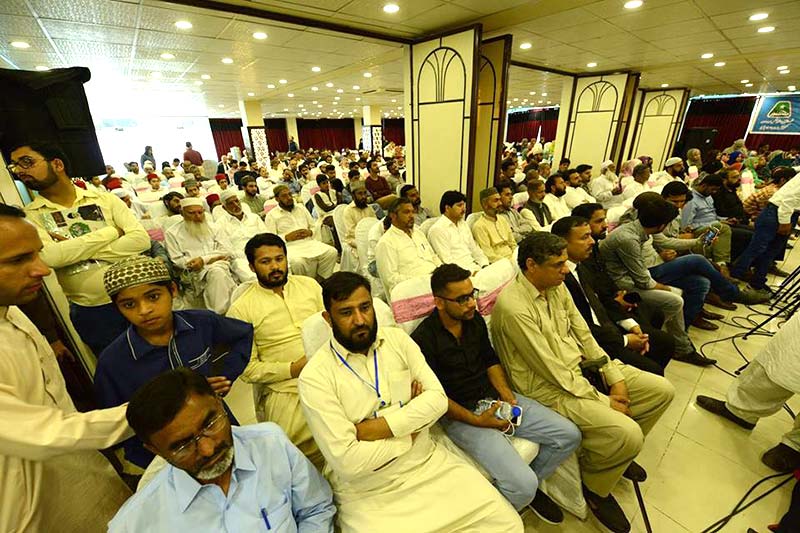 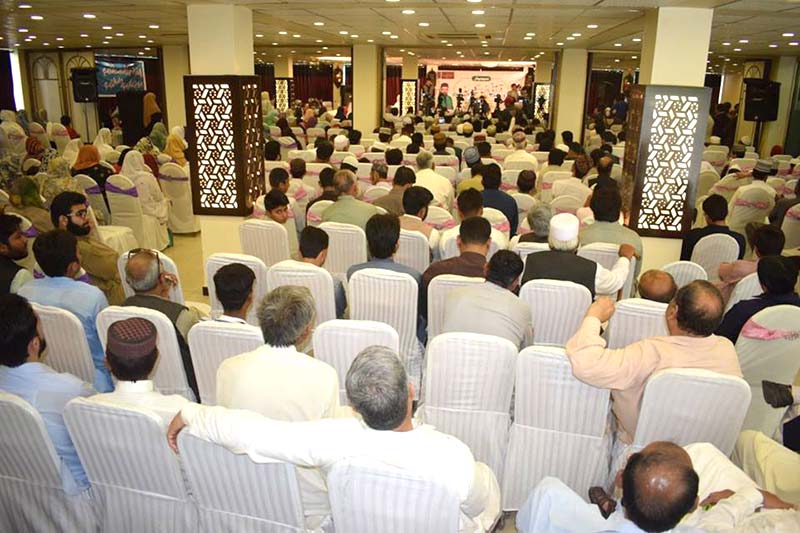 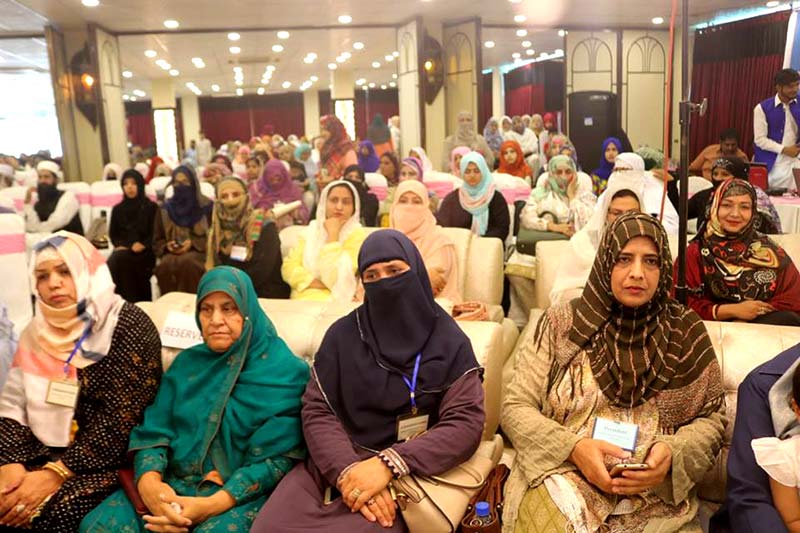 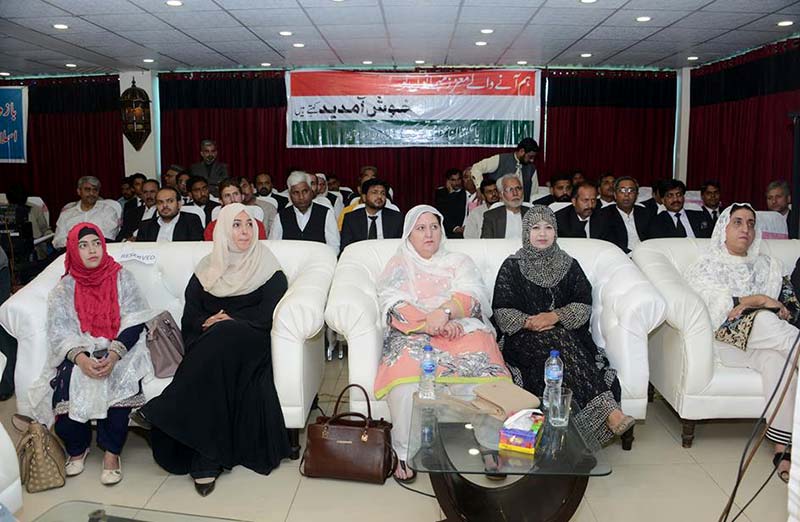 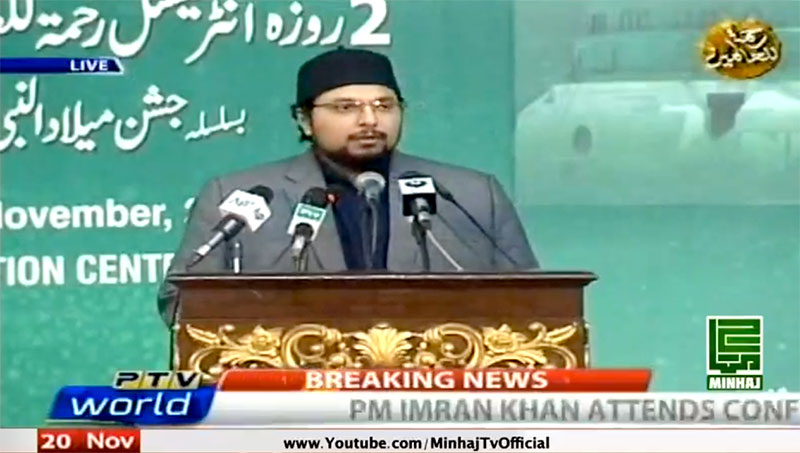