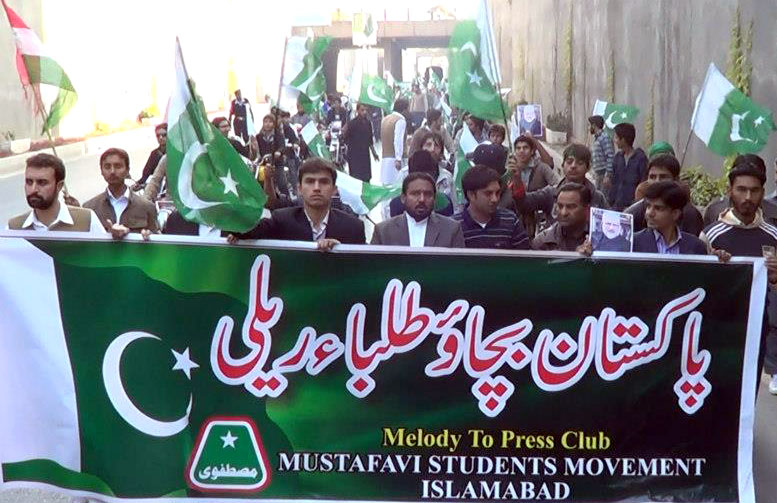 Speaking on the occasion, Dr. Umar Riaz Abbasi said that December 23 would bring about a change for the better in Pakistan. He said that Dr. Tahir-ul-Qadri wanted to make Pakistan a moderate, tolerant, progressive Islamic state. He wanted to change the existing electoral system which was at the heart of problems facing the country.

Member CMC Qasim Mirza said that we would demolish this monopolistic and feudalistic corrupt electoral system on 23rd December. He said that students would play their vital role in this movement and they would show that they were inheritors of those who sacrificed everything in 1947.

President MSM Islamabad Saeed Khan Niazi said that students of Islamabad would participate in public reception at Minar—Pakistan with a patriotic spirit. He said that future of students was at stake and we had to change our fate. 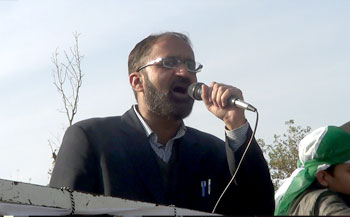 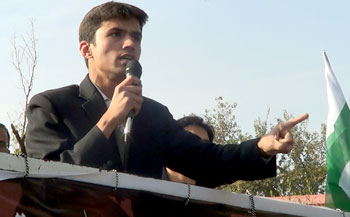 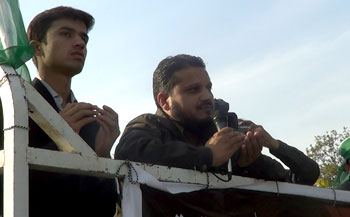 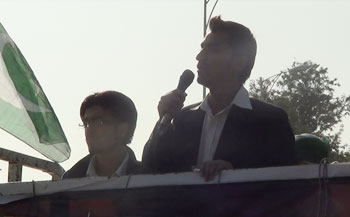 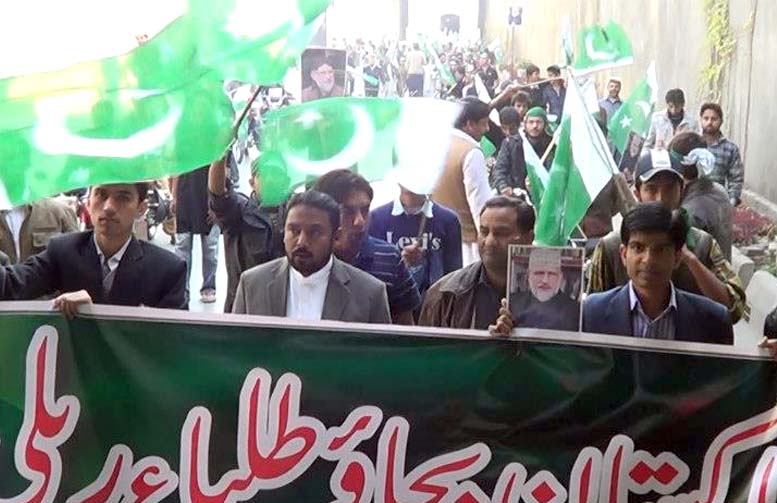 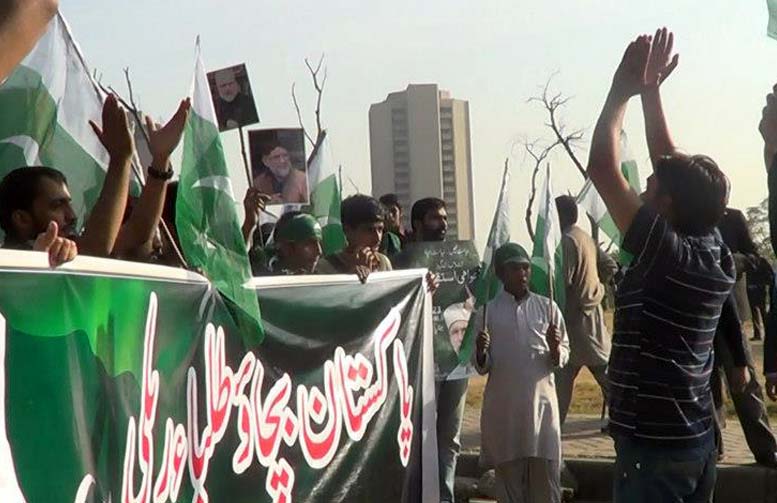 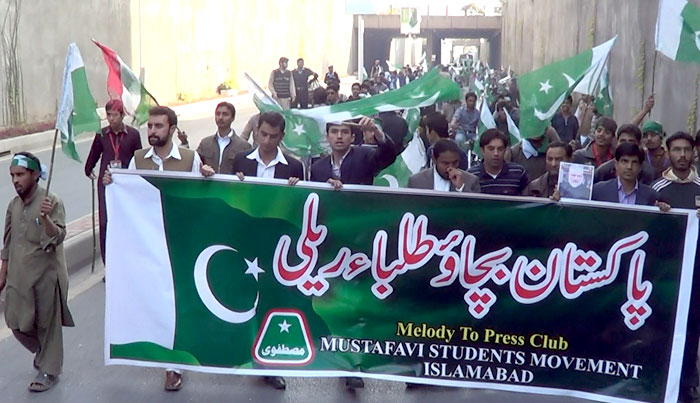