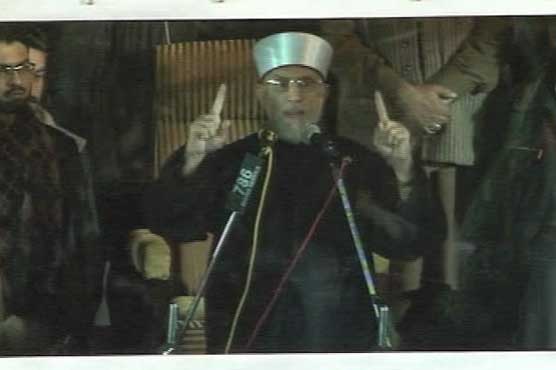 Dr Tahir-ul-Qadri gave the government a deadline until 11:00 today (Tuesday) to dissolve assemblies.