Minhajians to be leaders of revolution: Dr Hussain Mohi-ud-Din Qadri 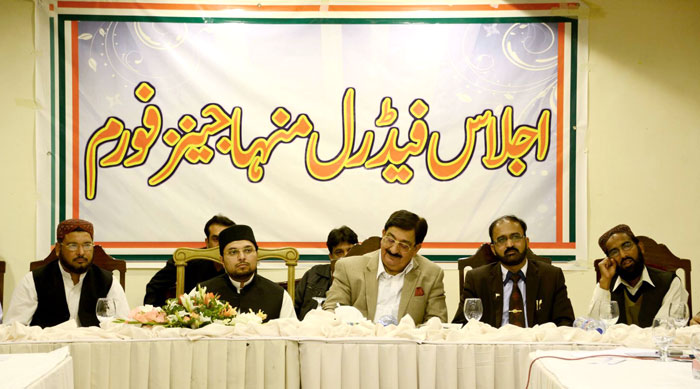 Federal Minhajians Forum (FMF), a representative forum of graduates of Minhaj University living in Rawalpindi and Islmabad, organized a ceremony in a local hotel to introduce its members to MQI President Dr Hussain Mohi-ud-Din Qadri. The proceedings of the introductory session got underway with the recitation of the Holy Quran by Hafiz Shahid Azeem followed by Naat that were presented by Ansar Ali Qadri and Zille-e-Hussain Qadri.

All participants of the session gave a standing ovation to Dr Hussain Mohi-ud-Din Qadri on his arrival in the second session. Prof Rashid Masood Kalyami, patron of Federal Minhajians Forum, delivered welcome address. He thanked the chief guest for sparing time to attend the meeting. He also apprised him about the performance of FMF since its establishment in 2011 to date. All members introduced themselves to the chief guest individually. 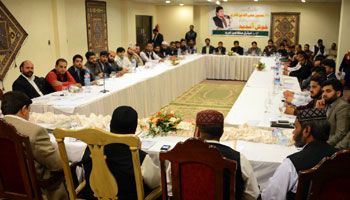 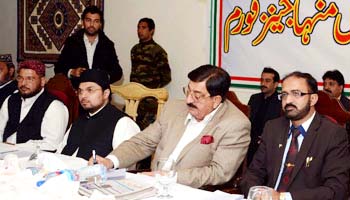 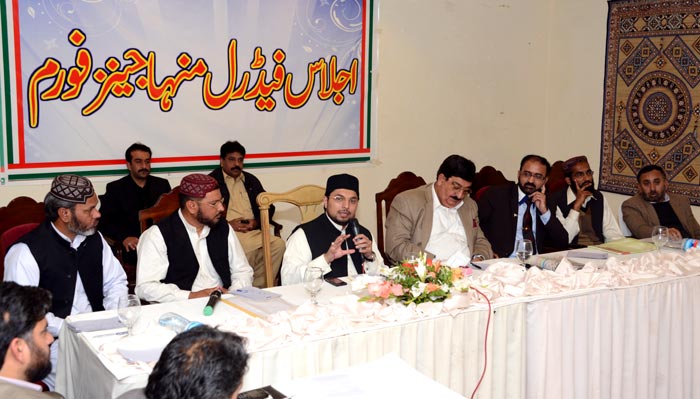 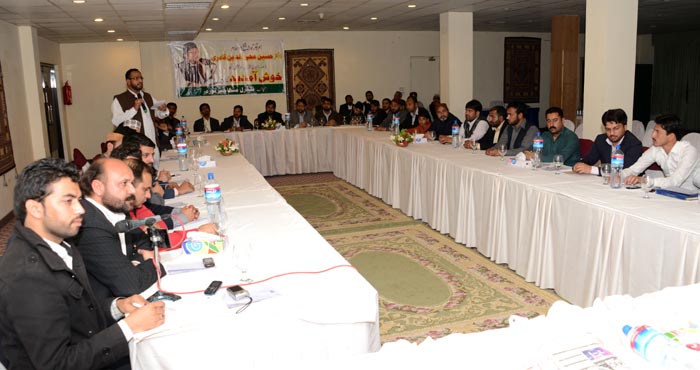 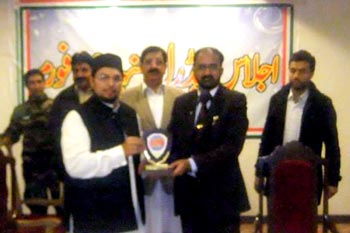 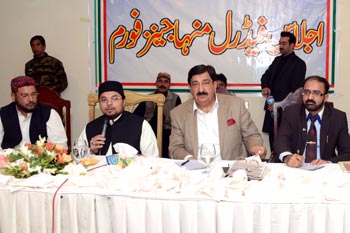 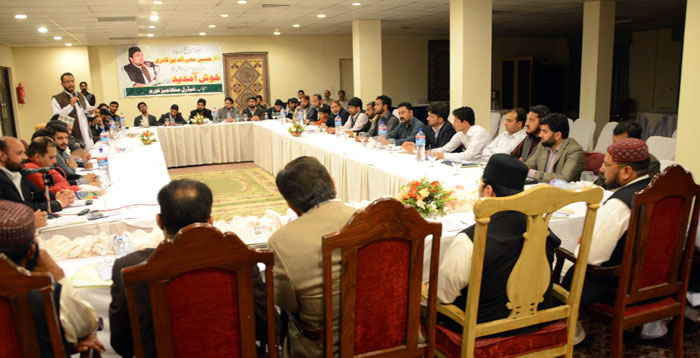