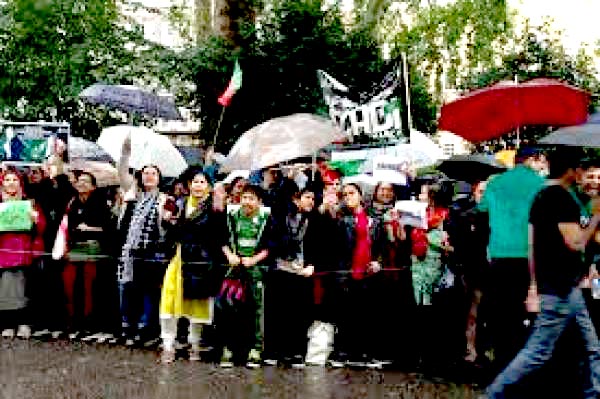 In a message on micro-blogging website, PTI London chapter announced it doesn’t endorse any protests outside any private residences and urged his supporters to seek prior confirmation from the party before joining any such protest.

Prime Minister Sharif, who is to address the UN General Assembly session, landed in London today on way to the United States. – SAMAA