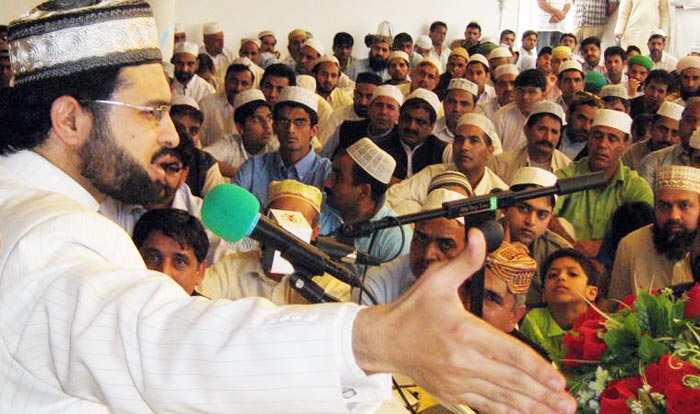 Seerat Conference was held on June 5, 2010 under the banner of Minhaj-ul-Quran International (Brachia), which was presided over by Sahibzada Hassan Mohi-ud-Din Qadri, president of the Supreme Council. Sheikh Zahid Fayyaz, Hafiz Iqbal Azam and Syed Arshad Shah also participated the Conference. The proceedings of the Conference got under way with recitation from the Holy Quran followed by Naat which were recited by the renowned Naat Khawan of Italy. Muhammad Nadeem conducted the proceedings. 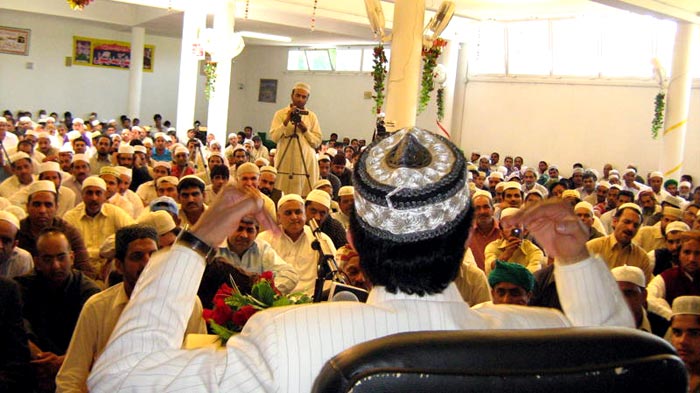 In his address, Sahibzada Hassan Mohi-ud-Din Qadri dilated upon the Seear of the Holy Prophet (SAW). He said that if we reconnected ourselves to the Holy Prophet (SAW), all our problems would vanish away. It was a spiritualizing speech, which would continue to be remembered for a long time for its brevity, simplicity and depth of meaning.

Muhammad Younis Butt offered the Durood-o-Salam and the Conference came to an end with the Dau of Sahibzada Hassan Mohi-ud-Din Qadri. The moot was attended by a large number of people including the local community and MQI office bearers from South Italy. 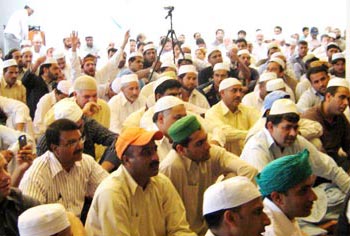 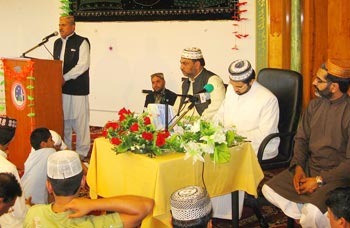 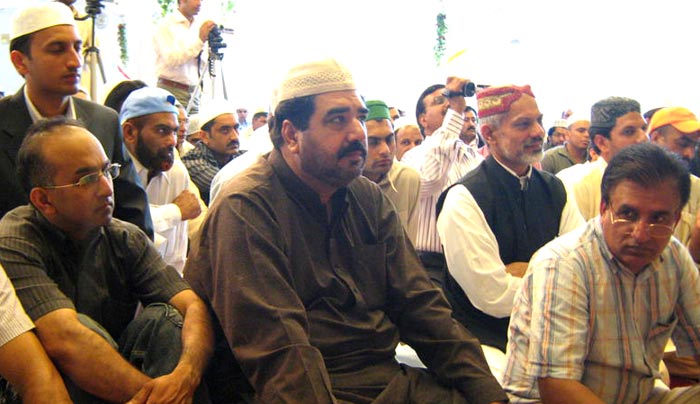