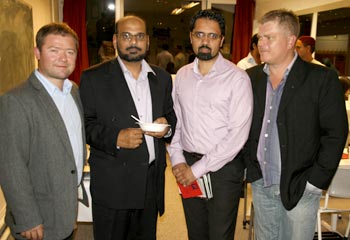 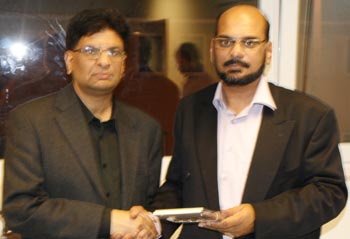 Keeping up its tradition, the Minhaj Reconciliation Council arranged an iftar party this year as well on September 7, 2010. The party was arranged in the mosque. Non-Muslims too were invited to attend, in addition to the Muslim members. 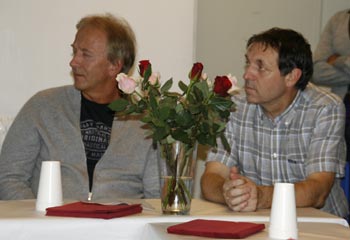 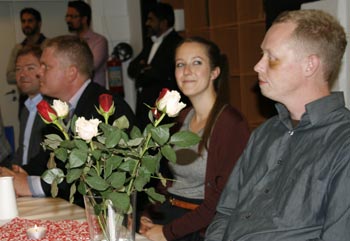 Allama Noor Ahmed Noor opened the proceedings of the program by reciting some verses from the Holy Quran. Ejaz Ahmed Waraich from MRC extended a warm to all the respected guests and threw light on the work of MRC in the world. In addition to members of all forums of the Minhaj-Ul-Quran International Oslo, there were also people from other faiths present in the iftar party. Many non-Muslims had come to the mosque and joined the Muslims in the iftar ritual. Priest in Grønnland church, Sunniva Gylver, was also present with her other friends from the church. Sunniva spoke about our great collaboration, which warmed many hearts. She mentioned, among other things, the seminar and tour for women which is arranged by MRC each year. Per Andersen, Director in Oslo Akershus Konfliktråd (OAKR) joined the iftar with two of his senior advisers. It was the first time any member of OAKR attended the iftar. The iftar was a great success. 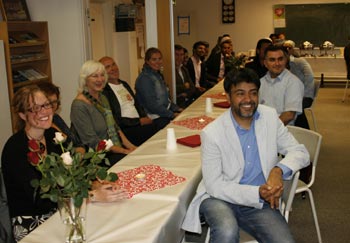 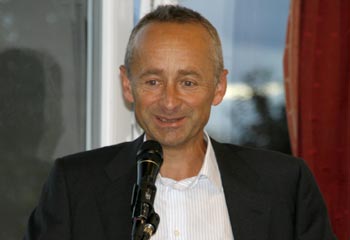 There were other guests too who addressed the iftar party. They congratulated MRC and were pleased to learn about work of MRC for the community.

Some of the prominent guests who attended the party included: 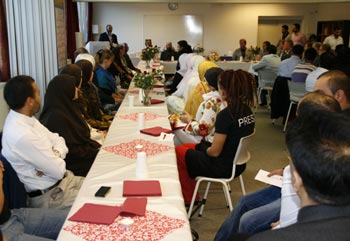 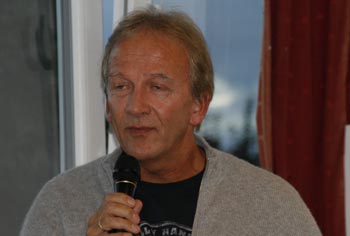