Shaykh-ul-Islam signified the fact that Holy Prophet (pbuh) communicated the message of Quran to the entire creation of Allah in the language each of them speaks and understands. 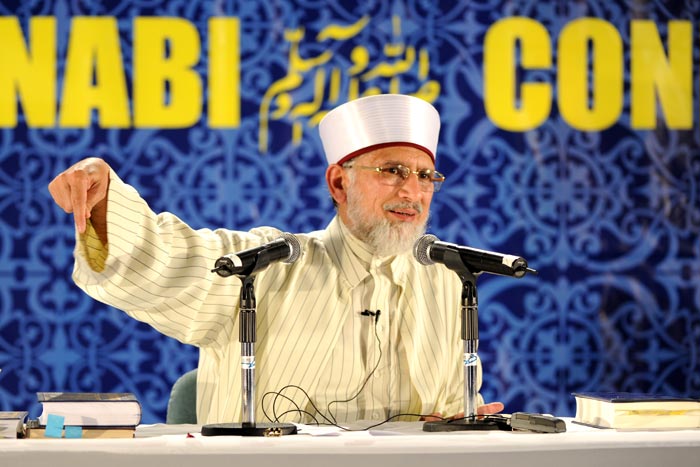 A Historic Mawlid-un-Nabi (sall-Allāhu `alayhi wa aalihi wa sallam) Conference was organized by Minhaj-ul-Quran International with the joint effort of Mississauga Muslim Community Center on Sunday April 3, 2011 at the International Centre—one of the prestigious venue of Toronto, Canada. It was a jam packed event attended by over 4000 people from all walks of life, including young and old various prominent scholars, heads of Muslim organizations, community leaders, journalists, electronic & print media and people from across North America, UK & Europe. 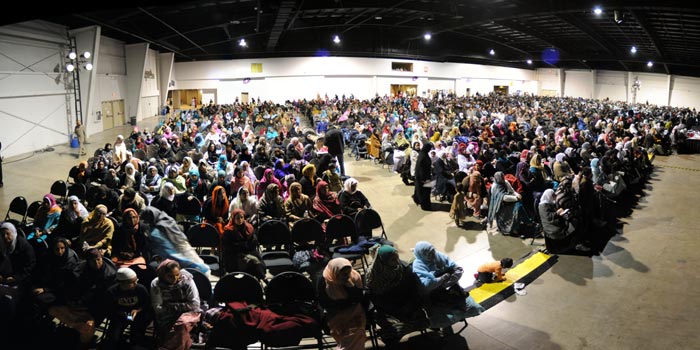 A well-publicized program, people started pouring in to the International Centre from 11am to 2:00 pm. to listen live to the Eminent Shaykh-ul-Islam Dr. Muhammad Tahir ul Qadri. many brothers and sisters, including whole families travelled from as far away as United Kingdom, United States and all over from Canada, including British Columbia and Quebec, for the one day event. 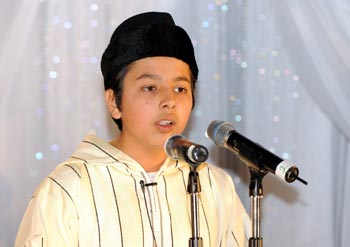 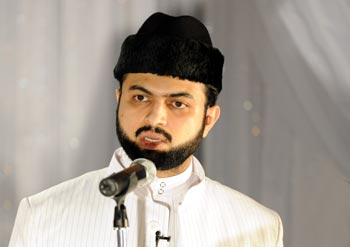 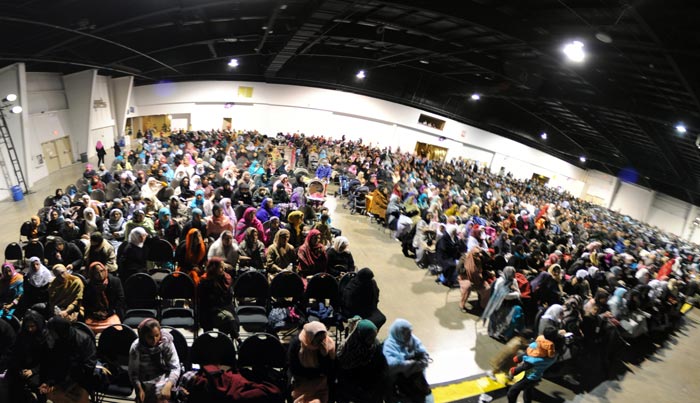 A huge stall was set up in the hall way containing Shaykh-ul-Islam’s books, DVDs & other educational material for the participants. The Program was attended by renowned guest, respected Shayukhs including the son of Shaykh-ul-Islam Sahibzada Hassan Mohi-ud-Din Al Qadri Al-Azhari, local scholar Shaykh Faisal Abdul Razaq, Allama Hafiz Muhammad Ahmed Awan, the Imam of MMCC and Allama Muhammad Sadiq Qureshi from London, England, who was also the master of the ceremony for the event along with Allama Ahmad Awan and Muhammad Faheem Bukhari. 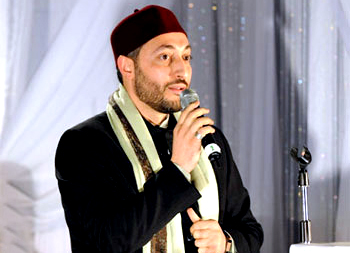 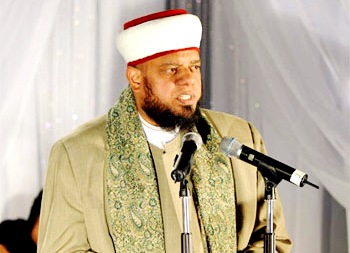 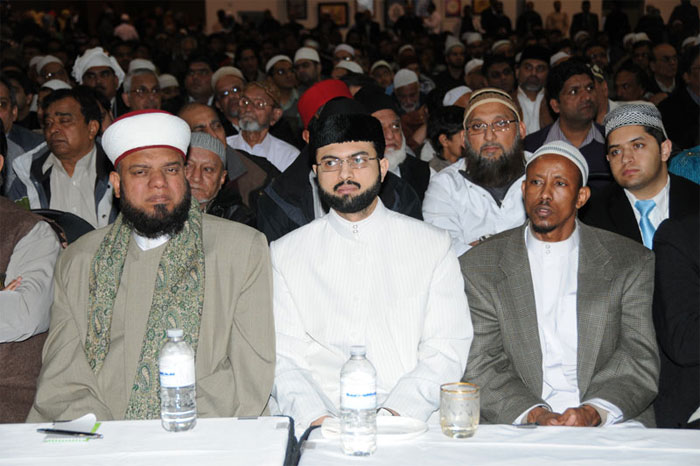 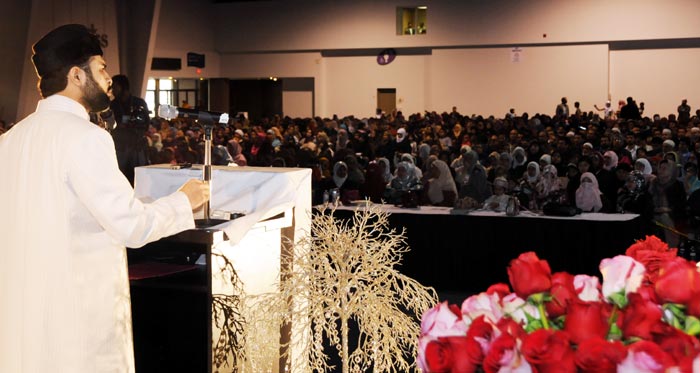 A documentary Safeer-e-Amn was shown to the audience which highlighted the efforts of Shaykh-ul-Islam to make this earth a more peaceful place. 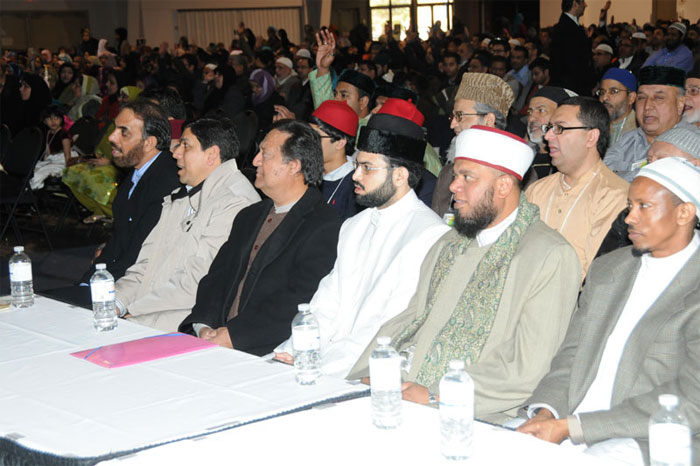 Shaykh-ul-Islam then delivered his address on the Holy Prophet (peace be upon him) as a Prophet of mercy not just to the people of that time fourteen hundred years ago but for the whole of creation from beginning to the end of time.

Shaykh-ul-Islam signified the fact that Holy Prophet (peace be upon him) communicated the message of Quran to the entire creation of Allah in the language each of them speaks and understands i.e. he spoke to Jin & various groups of people who visited him in his time to hear the message, in their own language including a delegation of people from Sindh. To prove the point, Shaykh-ul-Islam quoted the Quranic versus revealing that God has sent his message and the Messenger in the language of people the message was addressed to, and this was one of the great characteristics of Prophet (peace be upon him) Allah (S.W.T) granted him. 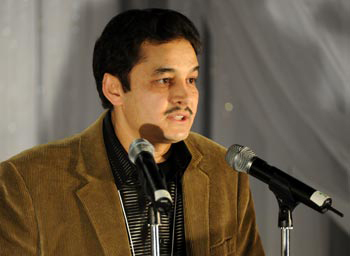 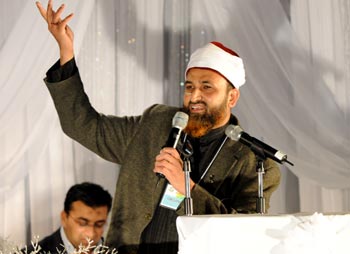 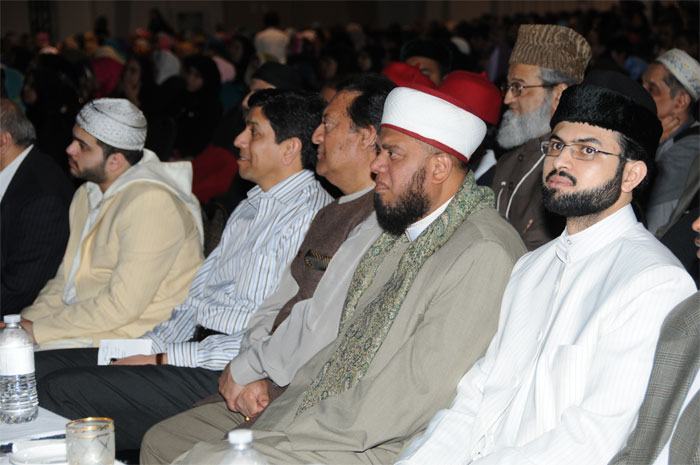 The program concluded with the greetings and salutations sent on the Beloved Messenger of Allah (blessings and peace be upon him) and DUA. 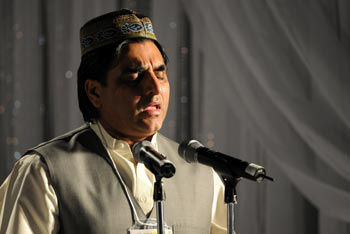 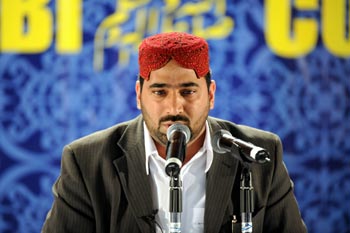 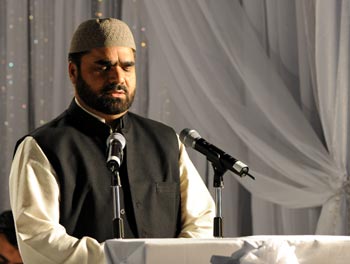 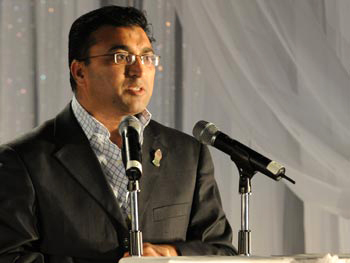 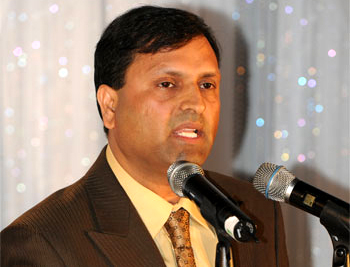 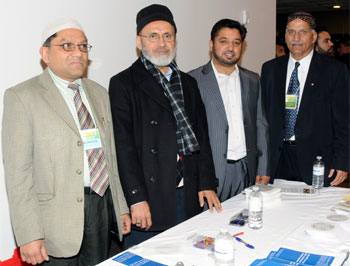 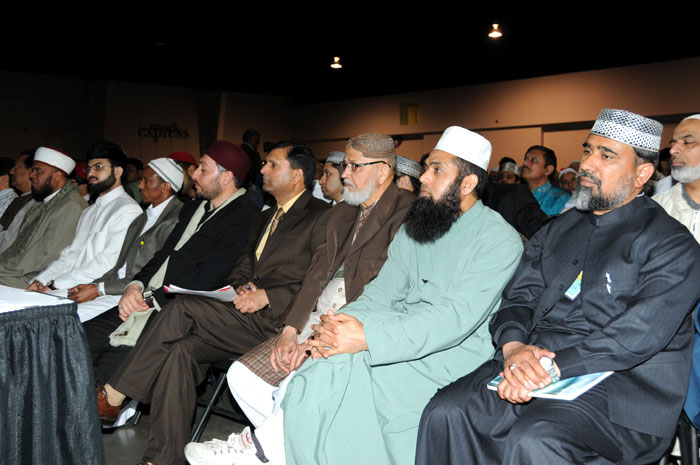 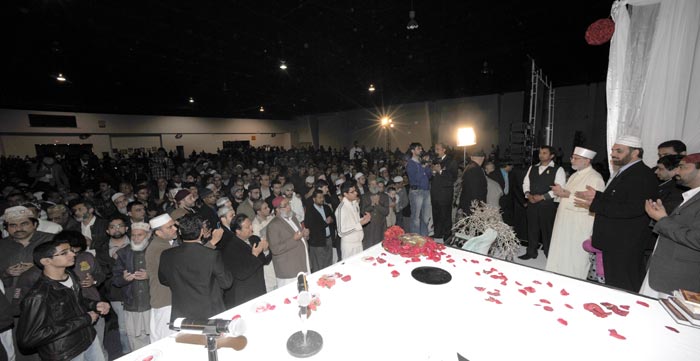 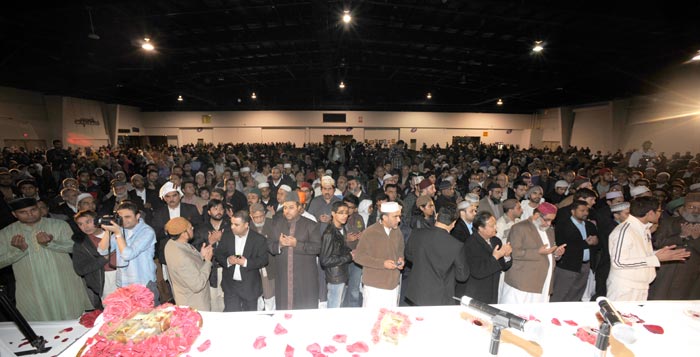 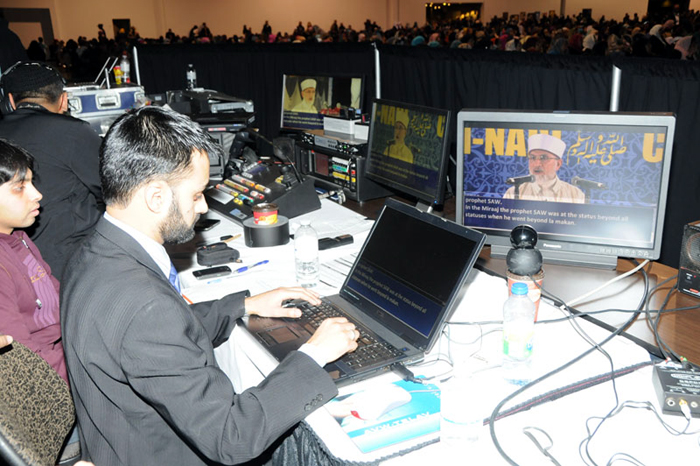