On Saturday, the 20th of August 2011, one hundred young volunteer fundraisers gathered to stand together for a specific effort. These young souls met up to make an effort to help the famine-and-drought-stricken people from the Horn of Africa. When the clock struck 13.00, there was already a frenzy of people to see around the fountain. It was symbolic to stand by the fountain and wait to be given the tasks, while the water flourished. There was no lack of commitment, compassion and pleasure. The enthusiastic young souls turned out to be very targeted, precise and not the least, they were wearing the best dress of all, a smile! 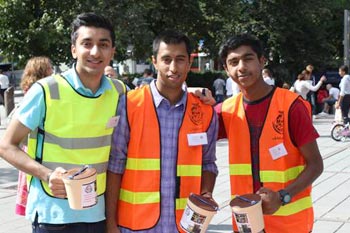 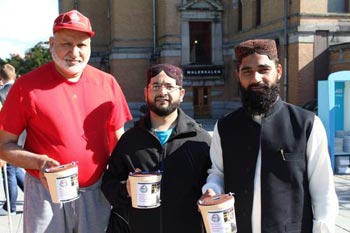 Minhaj Welfare Foundation (Norway chapter) had announced the fundraising campaign on Facebook and through other social media in advance before the fundraising took place. Minhaj Welfare Norway experienced an influx of registrations shortly after the announcement on Facebook. The collecting campaign lasted between 13.00 and 18.00. The volunteers from Minhaj Welfare Foundation Norway got busy with registration and distribution of the collecting boxes due to high demand from the fundraisers. The traffic was not anything to complain about during this mission. 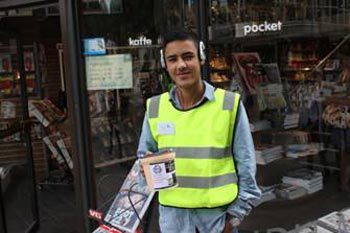 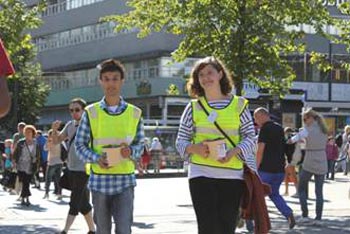