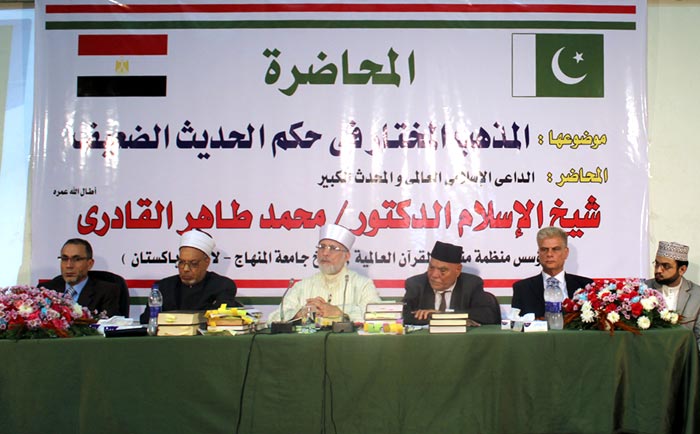 Speaking to a large audience which consisted of mainly learned scholars, teachers, heads of departments including Vice Chancellor of Grand Al Azhar University, Shaykh-ul-Islam Dr Muhammad Tahir-ul-Qadri said ”Without believing in the authority of all Hadith books (especially Sihah Sitta), we cannot understand, reject or challenge the authenticity of Hadith Books other than Bukhari and Muslims. Those who do so are actually misguided people. He said that the status of Hadith-in-Sahih and Daeef has been wrongly interpreted in the last century. It makes no difference to the status of Hadith weather it is mentioned in Bukhari or Muslims or not.

Dr Muhammad Tahir-ul-Qadri said that people with this behaviour have little knowledge of Islam. This thinking is not in accord with Quranic teachings. He said that all books of Hadith are ‘Sahih’ and any Hadith mentioned by them on High Status of Beloved Prophet Muhammad (pbuh) should be regarded equally as this is mentioned in ‘Sahihayn’ with full confidence and respect.

He said that rejecting any single Hadith, which mentions the High status of beloved Holy Prophet by declaring it ‘Daeef’ is in fact rejection of Islam and the Holy Quran.

Shaykh-ul-Islam stated that the time of Takbeer Tahreema i.e. touching the thumbs with earlobes is mentioned in many Hadiths. He wondered as to why the people now-a-days state it as BIDAH (Innovation).

He said even the authority of ‘Daeef Hadith’ to prove the rulings of Islam was widely accepted and applied by all six scholars and Imam of Hadith.

This engineered belief has nothing to do with the teachings of Quran and Hadith of the Holy Prophet (pbuh).

Shaykh-ul-Islam quoted many references from Bukhari and Muslim itself and evaluated them. He said that rejection of other books of Hadith on the basis that they mention “Fada'il and Khasai'l of Mustafa (pbuh)” is actually disregard of the great work of the teachers of Bukhari and Muslim. 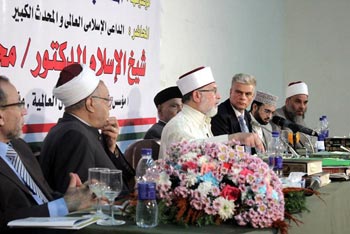 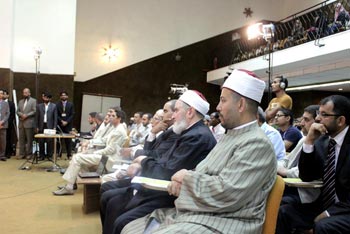 The great scholars and teachers of Al-Azhar University commented after the lecture of Dr. Tahir-ul Qadri, saying ”it doesn’t matter if someone is from Pakistan, Canada or Arab as long as he is expert and learned scholar of Islam and no doubt Dr Tahir-ul-Qadri is Shaykh-ul-Islam and Minaret of Islam for world including them.

They prayed for Shaykh-ul-Islam and prayed to Allah Almighty to grant him long life so that this world continues to benefit from his knowledge and great services.

They said that this speech of Shaykh-ul-Islam would leave a deep impact and is instrumental in strengthening our ‘Aqeeda’ and Belief about the Status of Holy Prophet Muhammad (pbuh). They also said that Shaykh-ul-Islam’s efforts for humanity and promotion of real teachings of Islam were quite significant. 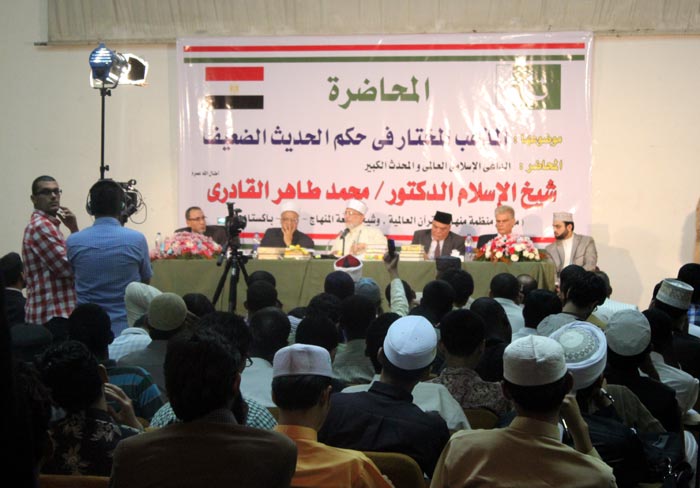 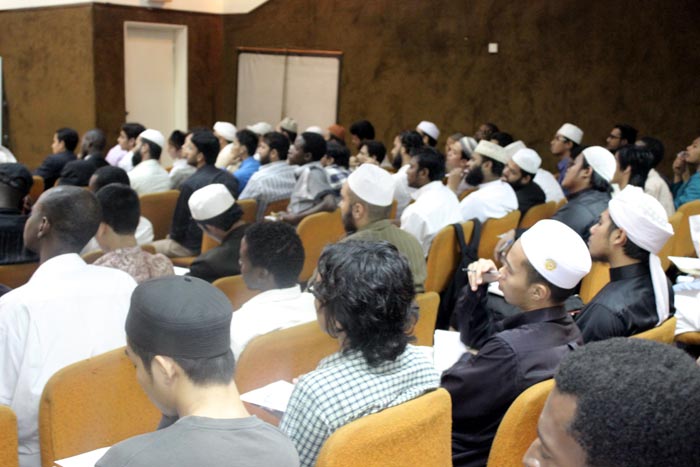 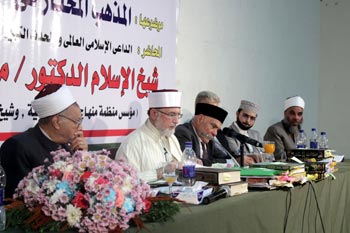 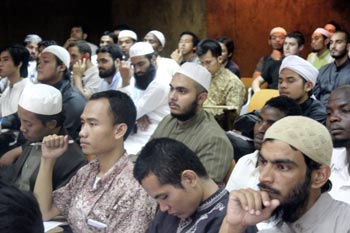 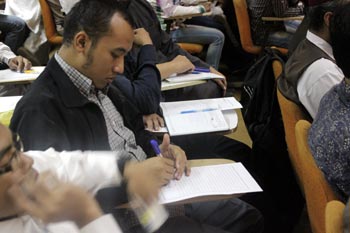 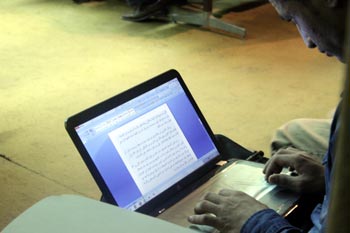 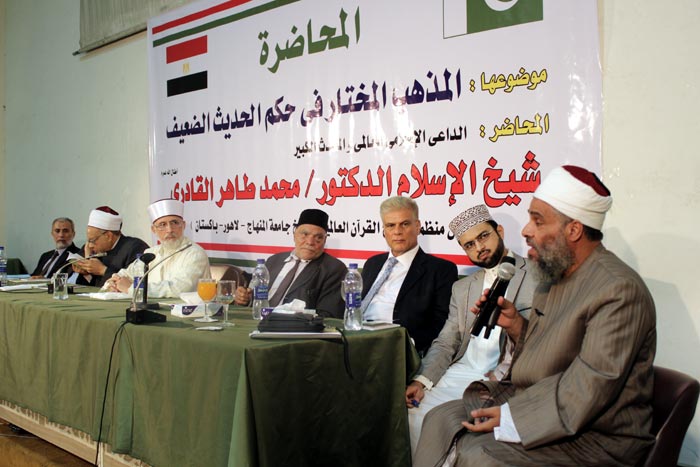 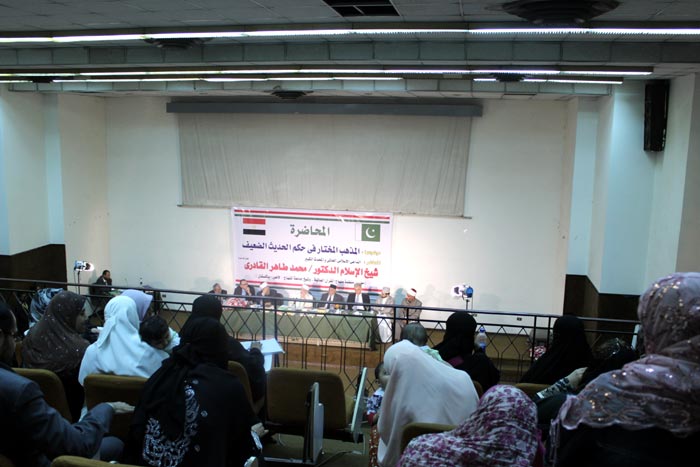