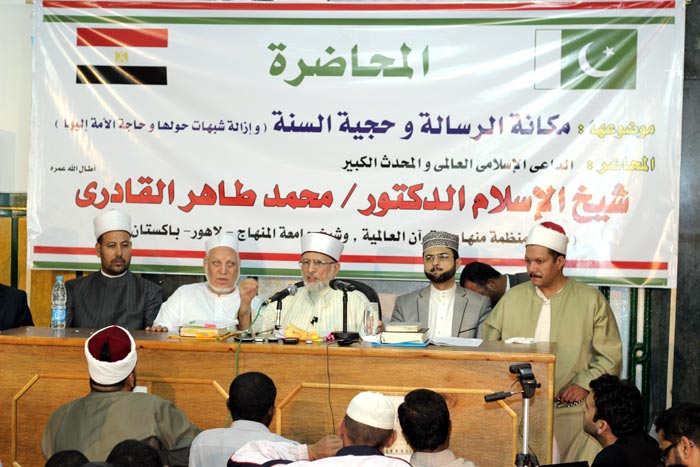 On October 22, Shaykh-ul-Islam Dr Muhammad Tahir-ul-Qadri delivered a lecture to students of Al-Azhar University. A large number of students including representatives of WAAG attended the lecture in large numbers. In his speech, Al-Azhar University was an ancient seat of learning and playing its role in propagating the Islamic message of peace, interfaith dialogue, moderation and tolerance. He said that these values were core component of Islamic teachings. He said that the contemporary challenges facing the Muslim world in particular and the world in general could be overcome by employing these values. He said that universities had a greater role in inculcating these values in their students. He stressed the need of student exchange programs for greater collaboration and sharing of ideas.

Later on, Dr Tahir-ul-Qadri met the Pakistani students currently studying in different departments of Al-Azhar University. He asked the students to focus on acquiring knowledge and devote themselves to it so that they could serve Pakistan in the best possible manner. 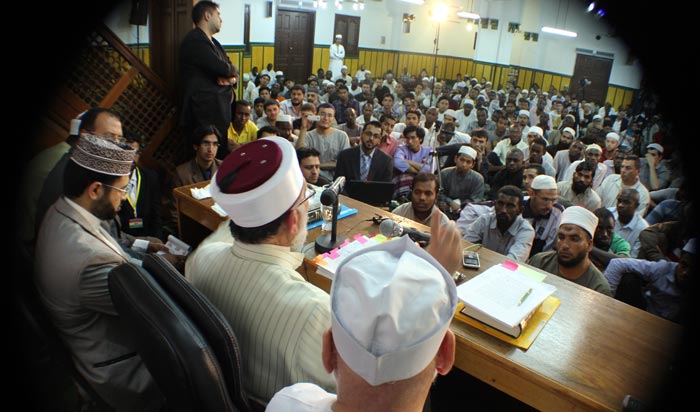 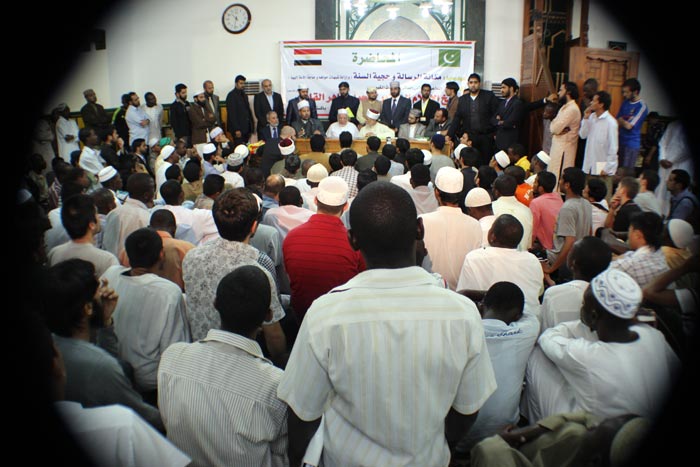 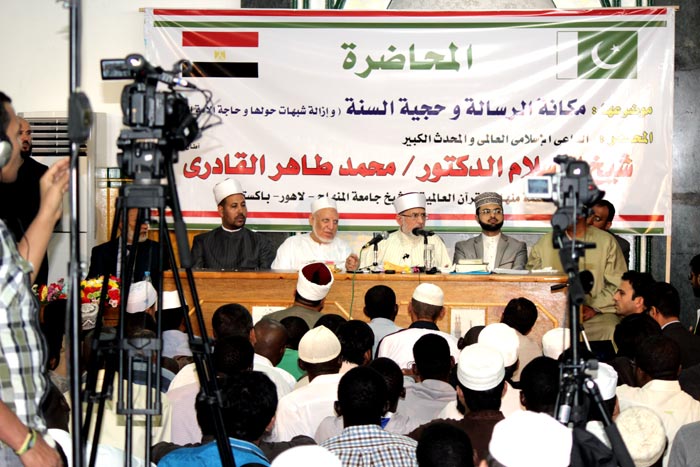 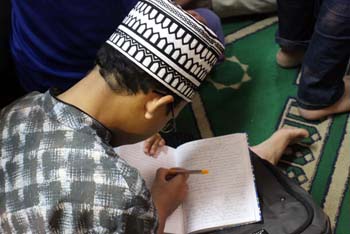 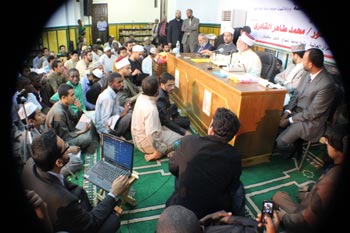 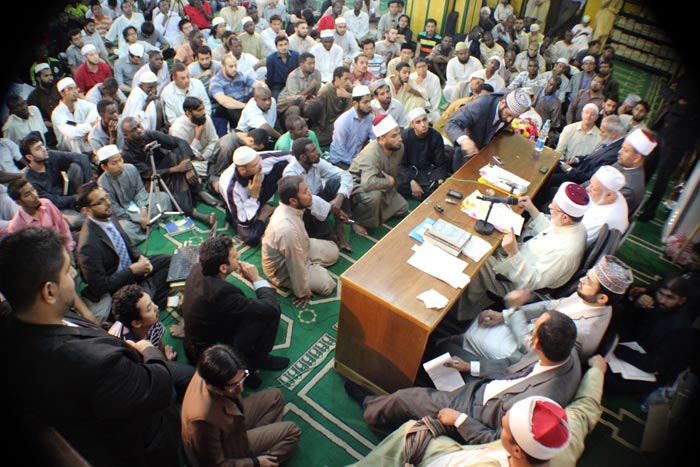