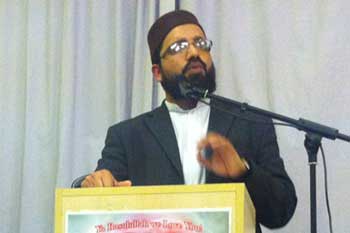 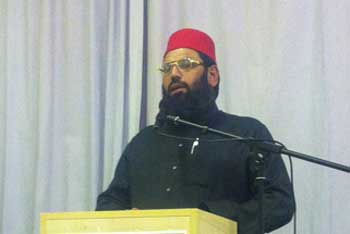 On the 11th of November, MQI Nelson arranged a meeting with all local members of Minhaj-ul-Quran International to inform them of situation of their native country. Members from Nelson, Burnley, Blackburn and Accrington, attended the event where separate arrangements were made for female participants. Allama Shams-ur-Rehman Aasi conducted the proceedings and Allama Rukhsar Ahmed briefed the attendees on the situation in Pakistan highlighting the need for support our motherland. 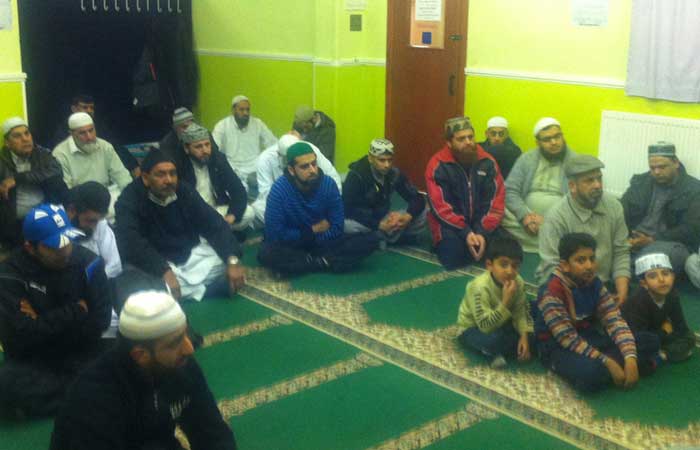 The following clip was played to the audience during the session 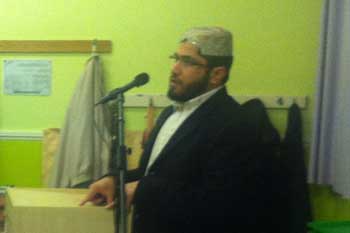 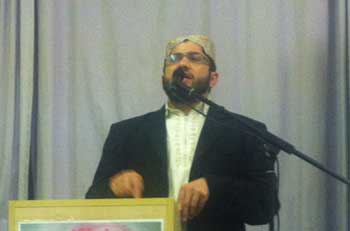 The clip included snippets of Shaykh-ul-Islam’s talks about the subject and actions of how Pakistani people need to raise their voices and change the corrupt political system of Pakistan. Shaykh Hafiz Abdul Saeed then gave the main briefing to the attendees and motivated them towards the cause and appealed for their support for the campaign being led by Shaykh-ul-Islam Dr Muhammad Tahir-ul-Qadri.