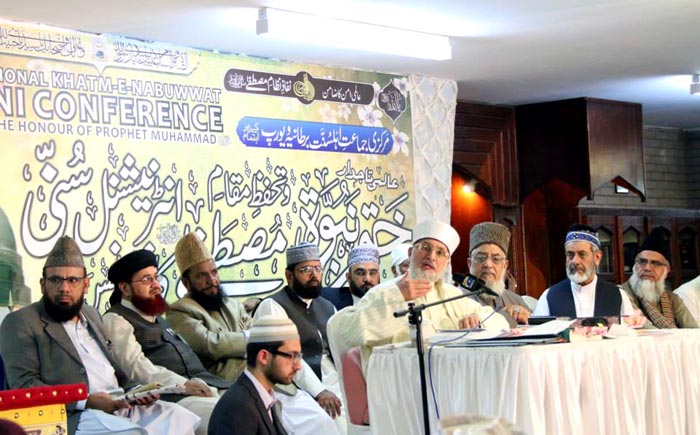 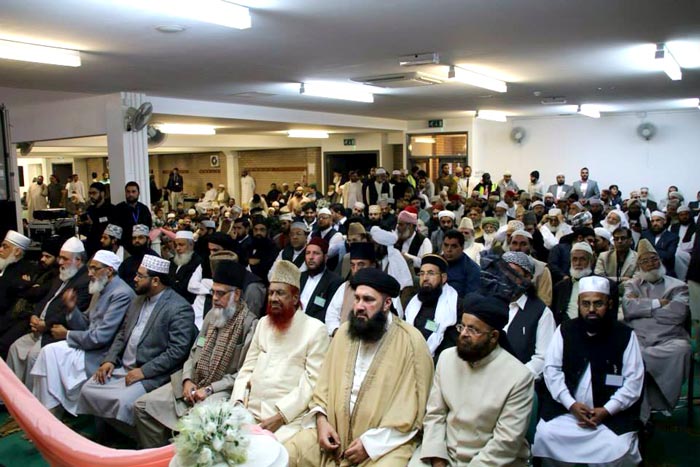 These views were expressed by Shaykh-ul-Islam Dr Muhammad Tahir-ul-Qadri while addressing international ‘Tajdar-e-Khatm-e-Nabuwwat’ Conference in Birmingham, which was held under the banner of central Jamaat e Ahle Sunnat UK & Europe. The audience, which comprised people from various walks of life, listened to the keynote address of Shaykh-ul-Islam with rapt attention. 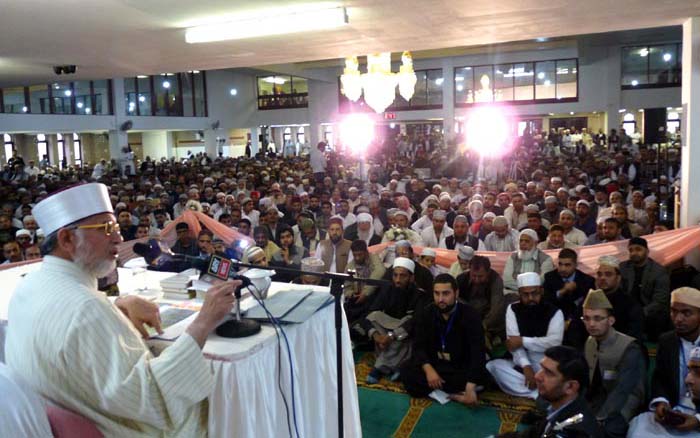 Speaking on the occasion, Allama Ahmad Nisar Baig said that the US had already destroyed Libya and Iraq, two Muslim countries, on flimsy pretexts which proved to be hoax later on, adding that the former tried to win the global support on trumped-up charges against these countries. He said that it had now been sufficiently proven that there were neither any weapons of mass destruction in Iraq nor were they used. But it did not stop the US from decimating the country with the support of its allies. He said that the pitiable and sorry condition Iraq was placed in today was the result of the US misadventure. 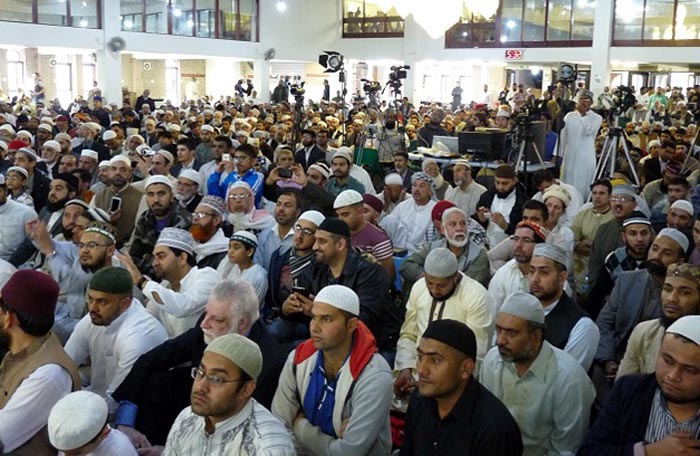 Allama Sayyid Ahmad Hassan Trimzi, former President of Jamat, said that the Conference demanded of the US authorities to stop intervening in Iraq, Libya and other Islamic countries and put an end to terrorism, extremism and killing of innocent Muslims. He said that the Muslims were peaceful community that believed in virtues of mutual respect, peaceful coexistence and policy of ‘live and let live’. He said that all negative activities against the Muslims should be stopped forthwith.

Allama Qazi Abdul Latif Qadri, President of Jamaat e Ahle Sunnat UK and Europe, also addressed the conference and demanded of the UK government not to consider ‘Ahmadis’ as part of the Muslim community. He said that ‘Ahmadis’ should be considered as non-Muslims. He said that since the UK believed in values of religious tolerance, peace and mutual respect among followers of various faiths, therefore, those at the helm of affairs were requested to differentiate between the Muslims and those who did not believe in finality of Prophethood. He said that lumping them together in the fold of Islam was not correct.

Speeches were delivered in English language for the youth in which the speakers threw light on the problems facing the British Muslims. Speaking on the occasion, Raja Zahid Nawaz underlined the need of unity within the ranks of Muslims by dubbing it as dire need of the hour. He said that the Muslims also needed to close their ranks and develop collective thinking on issues and problems facing them. Sahibzada Muhammad Raza Qadri conducted the proceedings of the Conference. 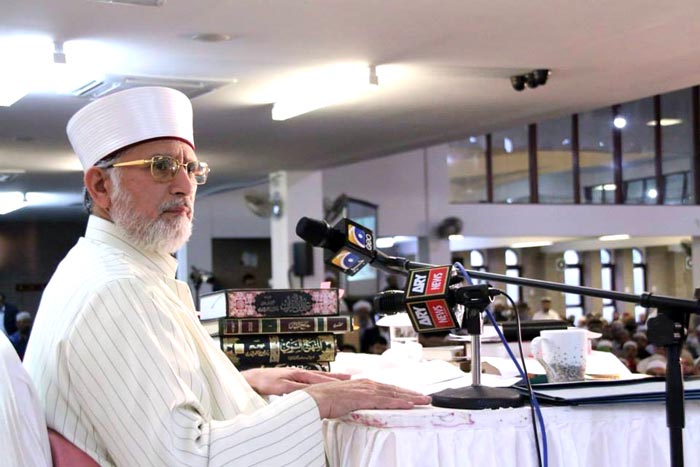 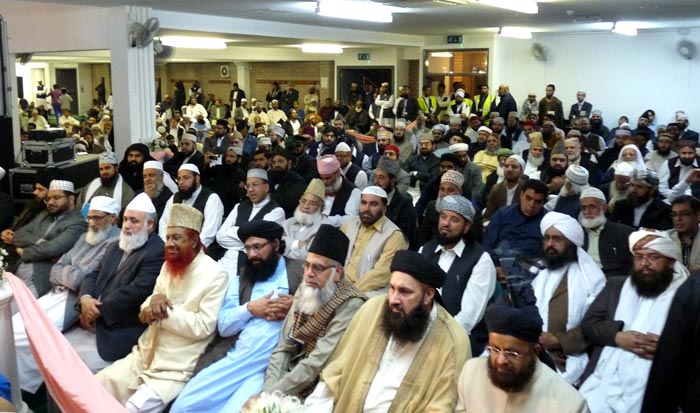 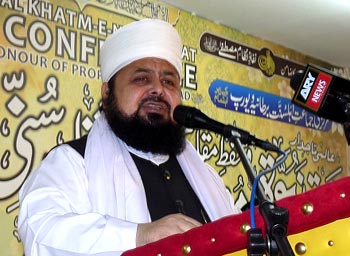 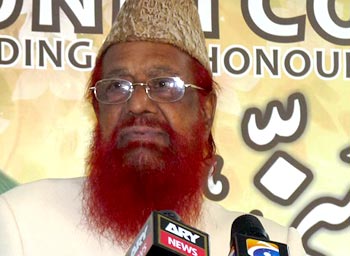 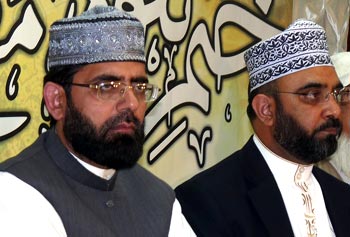 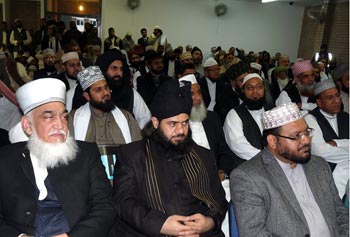 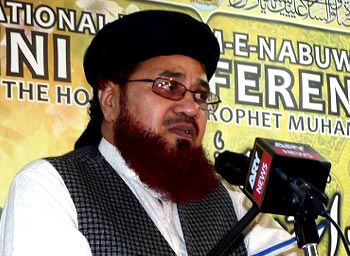 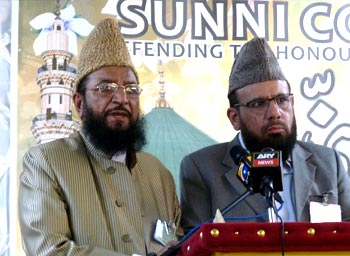 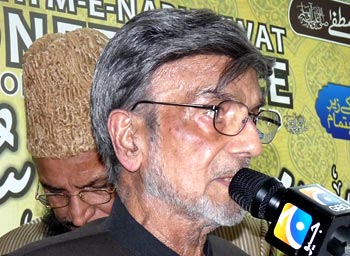 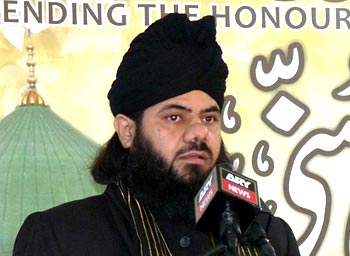 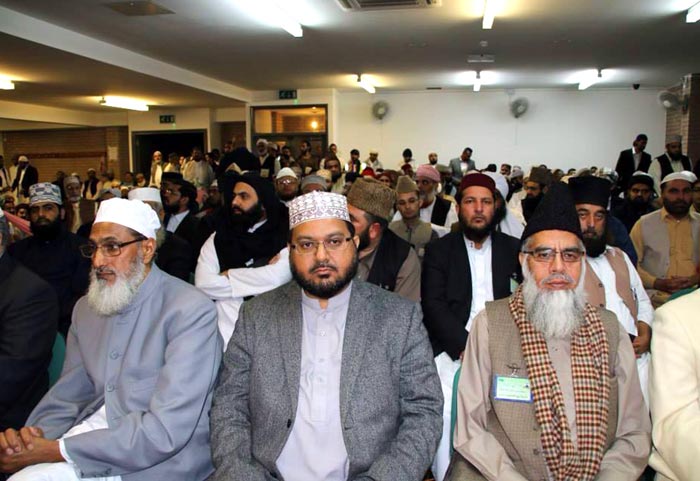 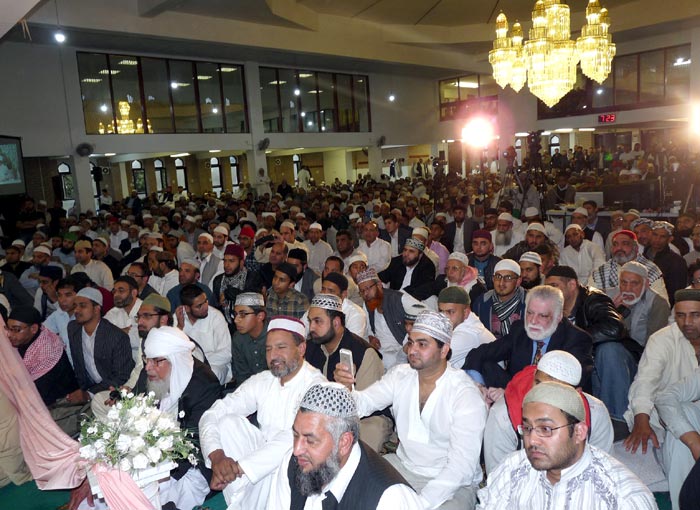 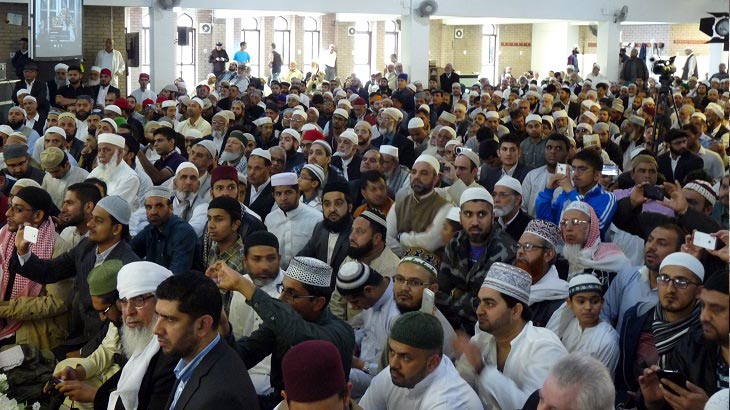