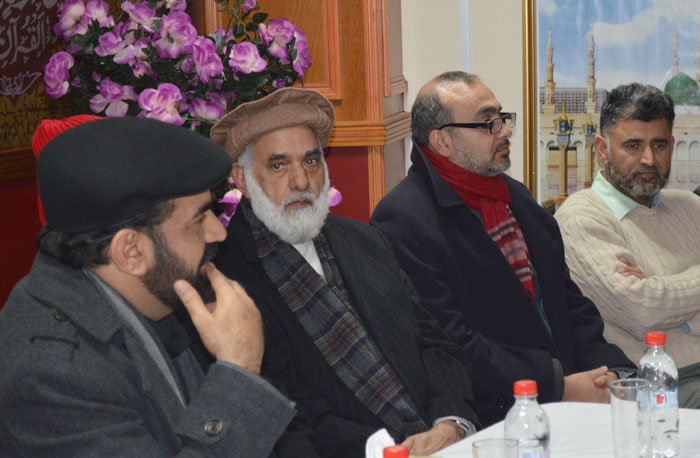 The meeting started with the recitation of holy Qur’an followed by salutations upon the Prophet (SAW) by Hafiz Asim Shabbir, the first Hafiz that MQI London has produced. Director of Minhaj-ul-Qur’an London, Allama Hafiz Muhammad Zeeshan, welcomed the respected guest and audience. Addressing the meeting, Dr Raheeq Ahmed Abbasi explained the need and objective of re-organizing, re-structuring and re-electing the new executive body for the coming two years. He said MQI London need to put more emphasis on collating membership data to contact each member and to re-activate them so that they participate in MQI activities regularly. After getting an overall consensus, the following people were elected for key positions in MQI London. 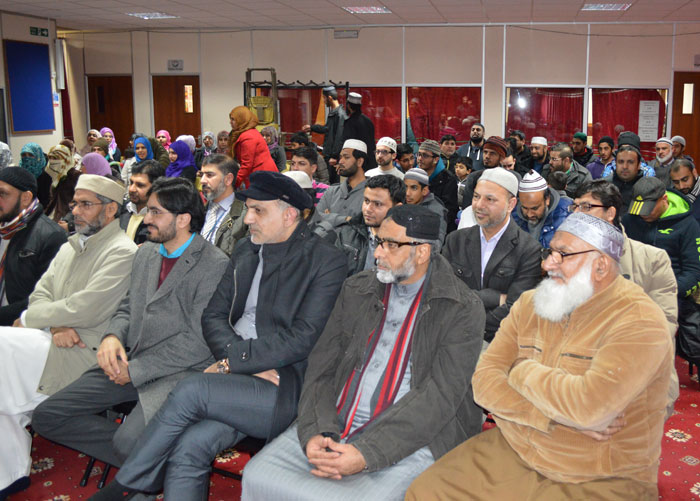 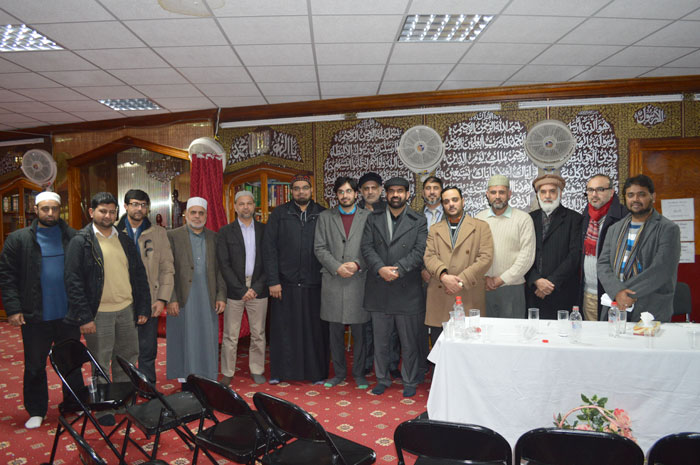