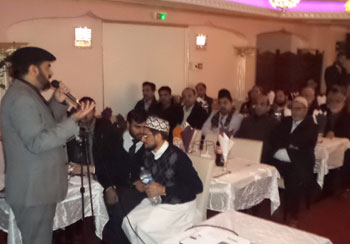 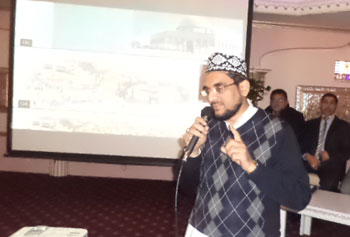 On November 20, 2013, Minhaj-ul-Quran International (France chapter) hosted a grand dinner for the business community in a local restaurant in the suburb of Paris. Dr Raheeq Ahmad Abbasi, Managing Director, was the guest of honor at the occasion.

Talking to the guests at the dinner, Dr Abbasi threw light on various welfare projects of Minhaj-ul-Quran International. He briefed the participants about salient features of Minhaj Education City, a mega project of MQI, which is proposed to be built in Pakistan, its aims and objectives and other necessary details. He said that the Education City would prove to be a flagship initiative of MQI, which would set a high benchmark in the field of knowledge and scholarship. He said that graduates of this City would be ambassadors of peace, integration and interfaith dialogue and play their role in fighting extremism and terrorism by projecting real teachings of Islam. 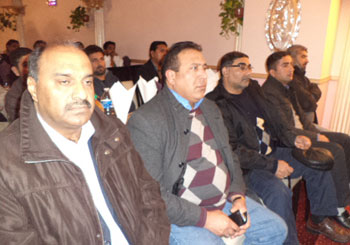 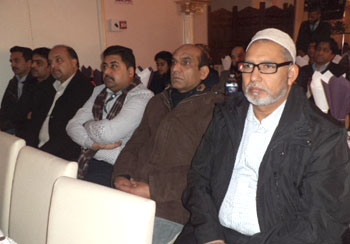 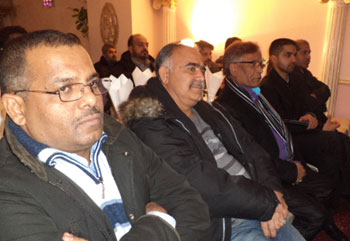 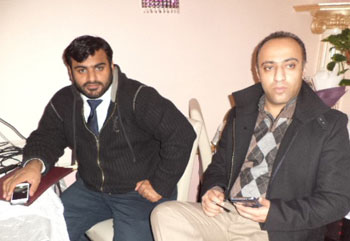 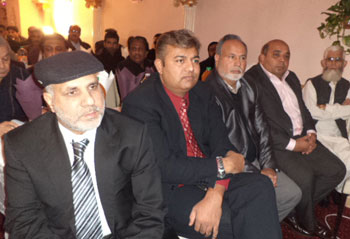 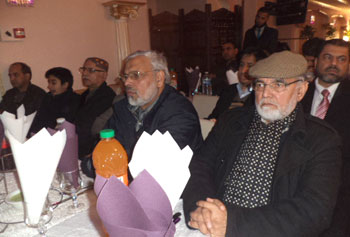