Under the banner of Minhaj-ul-Quran Women League London, a Mawlid-un-Nabi gathering was arranged on January 18, 2014 in which many women, sisters and children participated. 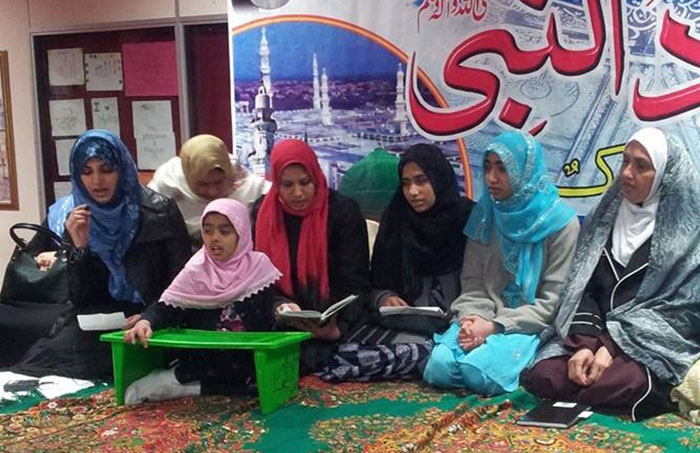 This was followed by a speech about the reasons why we organise Mawlid gathering by Sister Madiha Zeeshan, Deputy Dawah Secretary. She explained that there are two ways of doing Zikr-e-Rasool (S.A.W) mehfil: 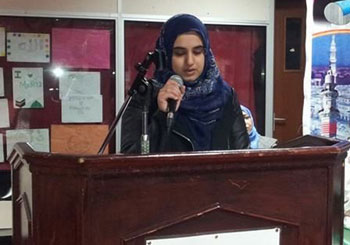 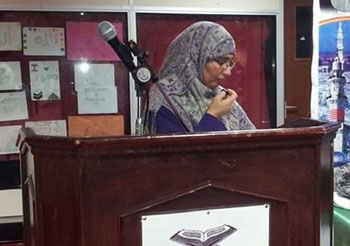 Mrs Nusrat Mehmood, President of MWL London, performed the duty of Stage Secretary. There was also a stall consisting of literature, books and CD’s of Shaykh-ul-Islam, in which women showed an immense interest. The program ended with supplication and women were entertained with the meal and the Mawlid cake. 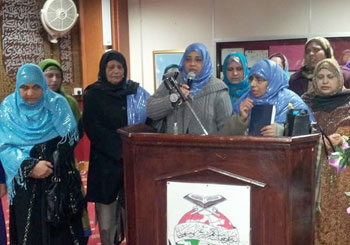 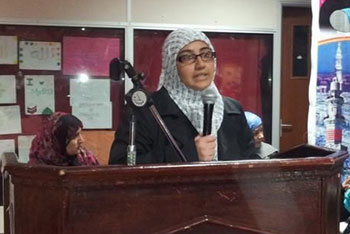 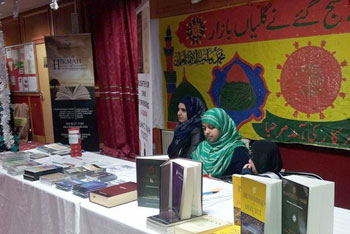 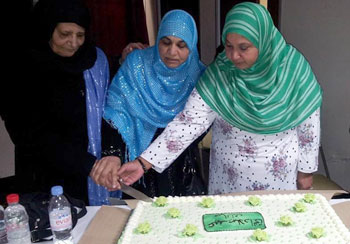 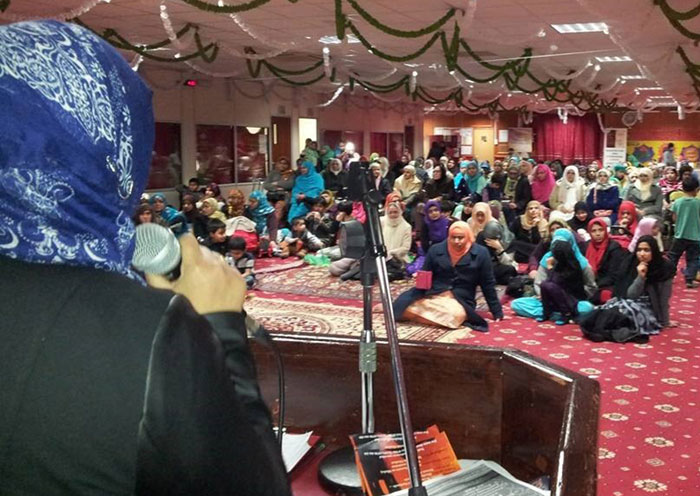