Kitere is located in the North Easter region of Kenya. It was affected by a severe drought which took the lives of many thousands of people. This rural community is about is 20 km (almost 15 miles) away from the closest secondary school. Secondary education is not easily accessible for many people in this small village, with many dropping out of education after primary as their parents are unable to send their children to school. The Minhaj Public School would serve the community’s children by providing them an opportunity for a better future. The school will serve over a hundred children. 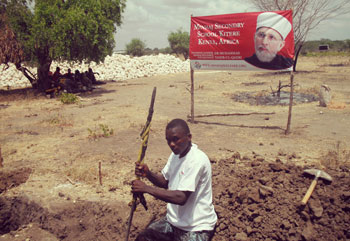 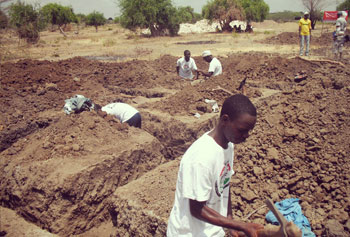 The women are passionate about using the same space for their own learning in the afternoons. It is obvious from the beginning that the community is more than ready for the project to get off the ground. And the progress over the past months has been amazing. Where once before there seemed an endless stretch of land filled with grass and dirt, now stood the foundations of a school. Women bring water to aid the men who laboriously repeat the cycle of spreading cement and stacking one stone at a time, by hand. 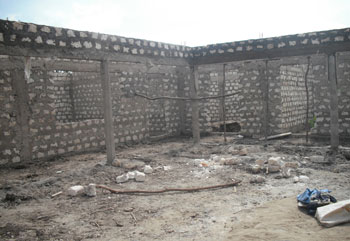 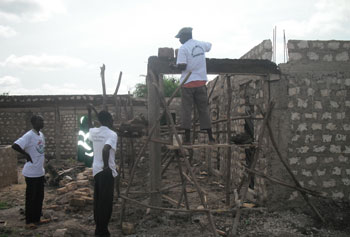 The school project is part of Minhaj Welfare Foundation’s mass education initiative to provide the access and quality of education to poor and needy communities in the Third World. It is the global humanitarian vision of MWF’s founding leader, Dr Muhammad Tahir-ul-Qadri that “education is the most crucial foundation-stone of any society; without which the development and progress of any nation is not achievable”. The school was initiated after a very successful fundraising campaign, Raising Smiles in June 2013. Donors from Birmingham, London and Glasgow supported this very worthy cause as it sets out to be finished in the coming months. It’s a sign of a new chapter for Minhaj Welfare Foundation; building a better future for education in Africa. 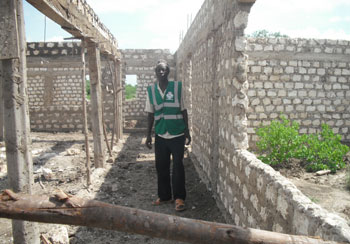 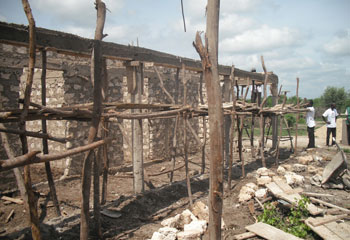 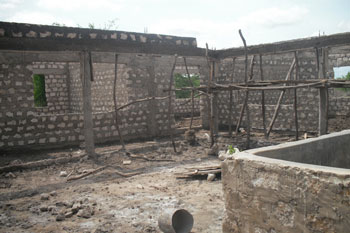 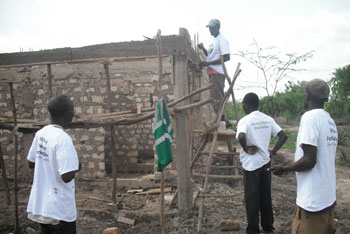 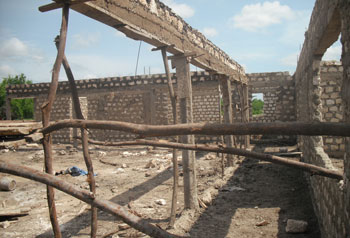 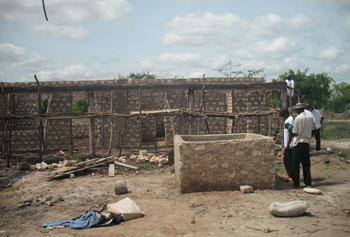 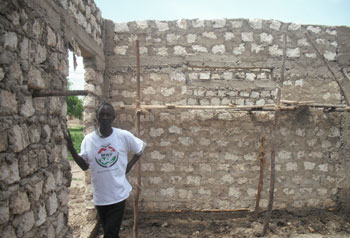 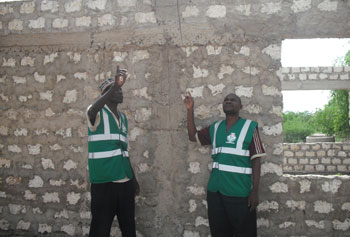 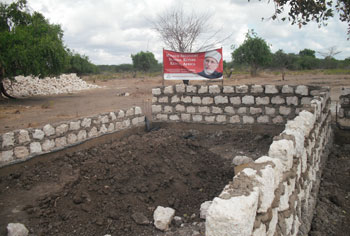 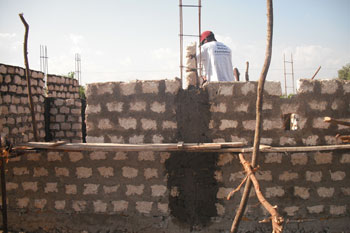 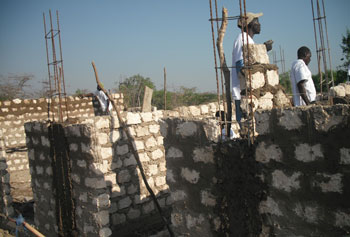 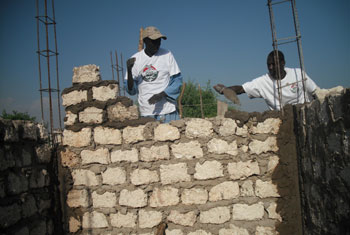 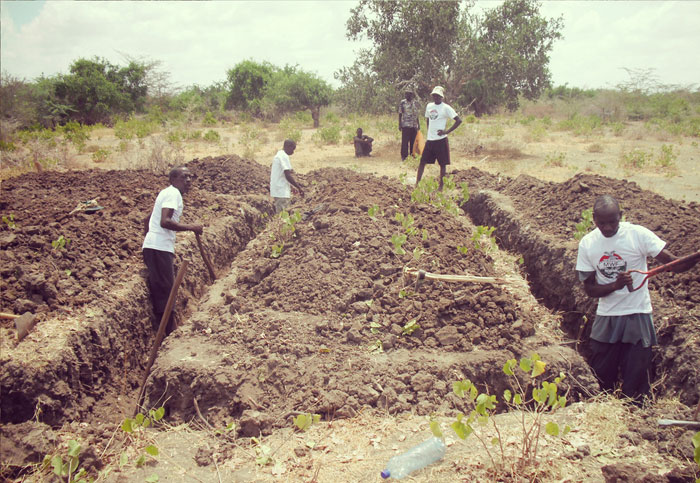 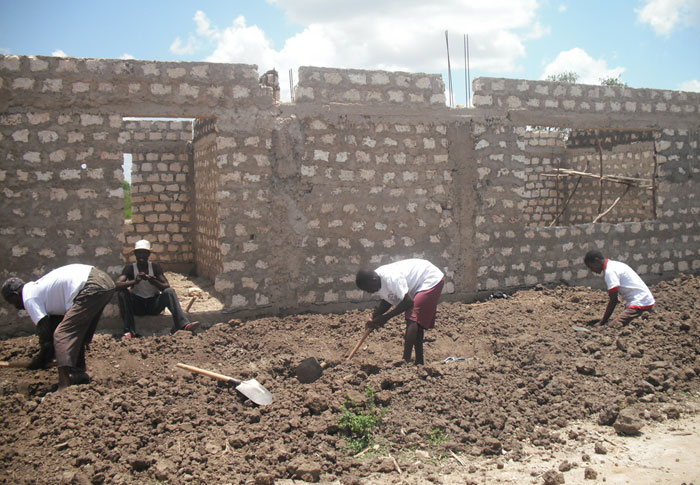 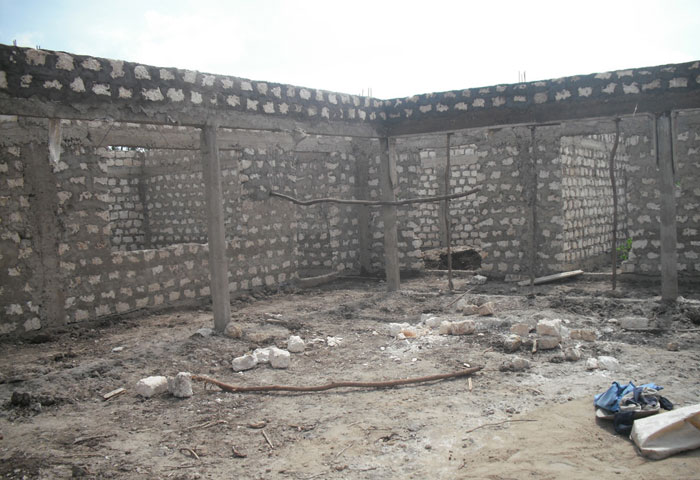