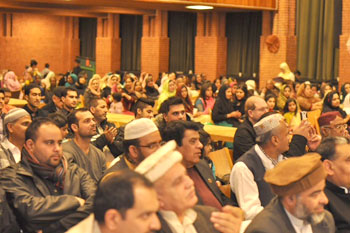 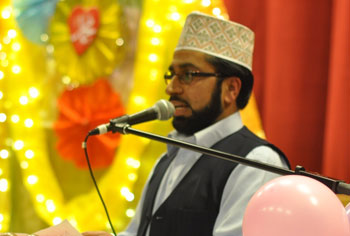 Least but not last Shama Butt decorated the beautiful stage for Mawlid programme. May Allah Almighty bless her & reward her for this. On the ending note, Director of Minhaj ul Quran, Odense gave the message of Minhaj ul Quran International and urged sisters and brothers to join Halqa e Duroods, to spread love of our Beloved Prophet Muhammad (Salla Allahu ‘alayhi wa sallam) everywhere, in our homes, mosques, everywhere.It was a very successful programme. It ended with du’a . There was an arrangement for food as well. 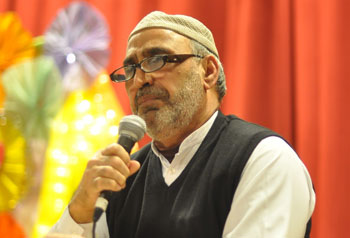 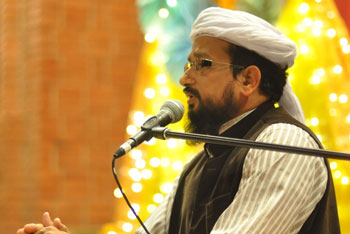 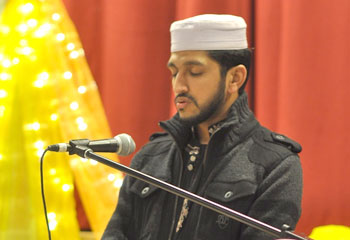 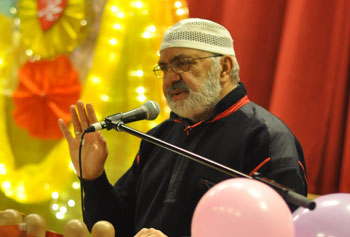 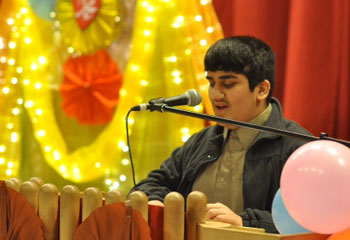 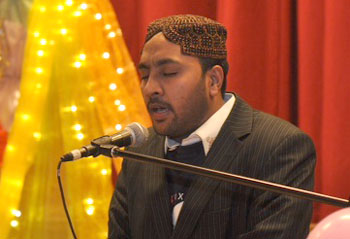 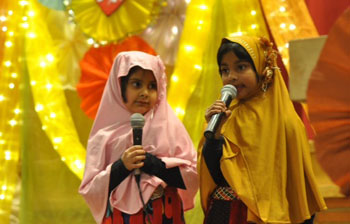 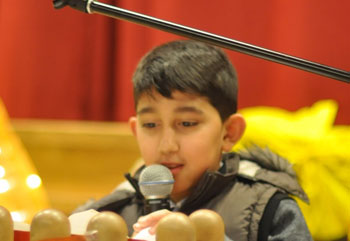 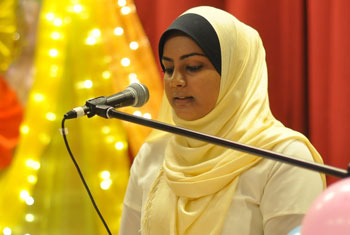 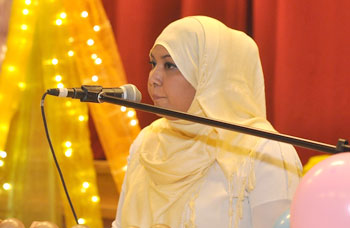 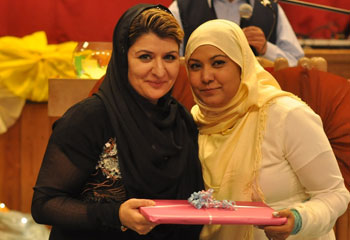 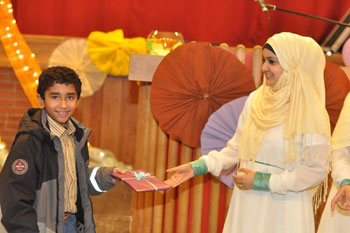 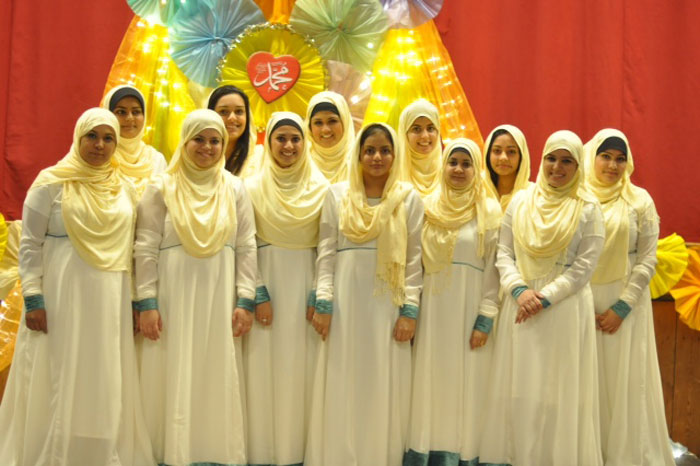