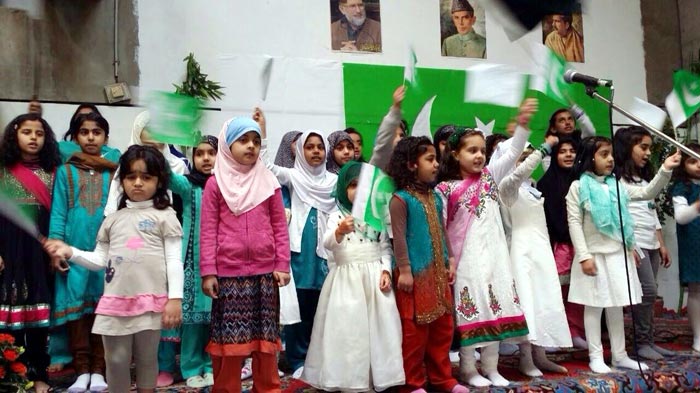 The 23rd of March is an epoch-making day in the history of Pakistan. It is a day when the Muslims of the sub-continent gathered at the then Minto Park to make a resolve to work for attainment of a separate homeland under the dynamic and inspiring leadership of Quaid-e-Azam Muhammad Ali Jinnah. Historically speaking, the 23rd of March represents an evolution of the political thought process of the Muslims, a determination of a clear direction and an expression of their aspirations to seek a state for protection and promotion of their unique and distinct socio-cultural and religious values and traditions. It is a day to recall and remember the sacrifices rendered by our forefathers in their cherished struggle for freedom and pay them glowing tribute for their heroic role. It is a day when our forefathers laid a foundation-stone for establishment of this great country and spelled out broad contours and principles that were meant to govern it. 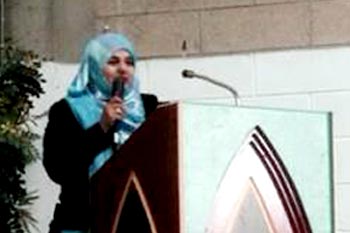 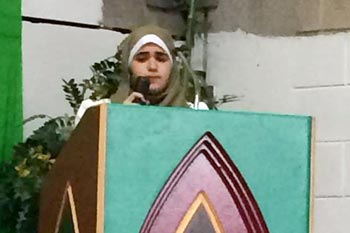 Pakistan Day, as the 23rd of March is commonly known, provides an opportunity to revisit the spirit and ideals that characterized the freedom struggle and for realization of which Pakistan was created despite the combined opposition of the Hindus and the ruling British. It is a yard stick against which we need to assess our performance as a nation, identify the shortcomings that held up our progress and formulate strategies to move forward. 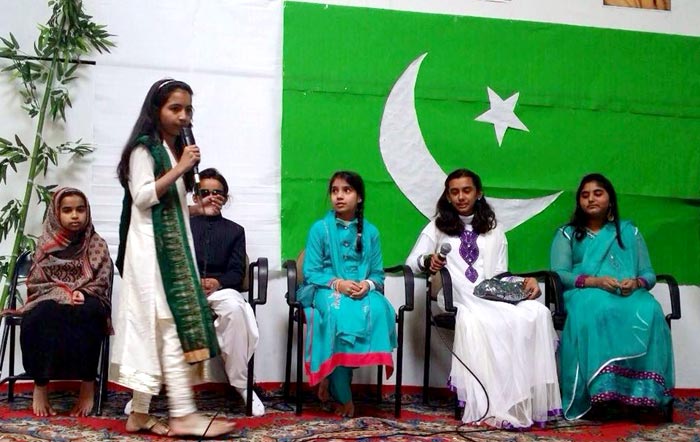 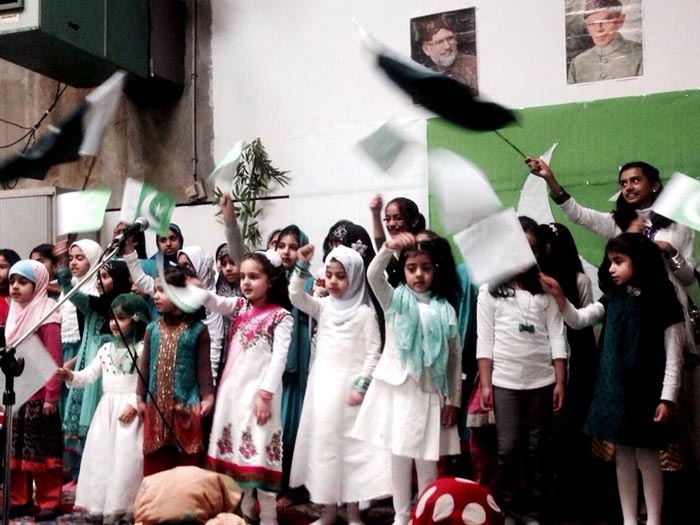