Father of Naveed Ahmad Undlasi laid to rest in Kharian

The father of Naveed Ahmad Undlasi, Secretary Information Minhaj European Council and vice president MQI, Spain, passed away in Spain on September 03. His funeral prayers were offered, which were attended by a large number of people including the MQI affiliates. He was laid to rest in his ancestral village in Kharian.

Shaykh-ul-Islam Dr Muhammad Tahir-ul-Qadri, Dr Hassan Mohi-ud-Din Qadri, Dr Hussain Mohi-ud-Din Qadri, Dr Raheeq Abbasi, Sheikh Zahid Fayyaz, Khurram Nawaz Gandapur, GM Malik, Abdus Sattar Minhajian, and staff members of MQI Secretariat expressed their grief and sorrow on the demise of the father of Naveed Ahmad Undalsi and condoled with him over the death of his father. They prayed to Allah Almighty to rest the departed soul in eternal peace and give patience to the bereaved family to bear this loss with courage and fortitude. 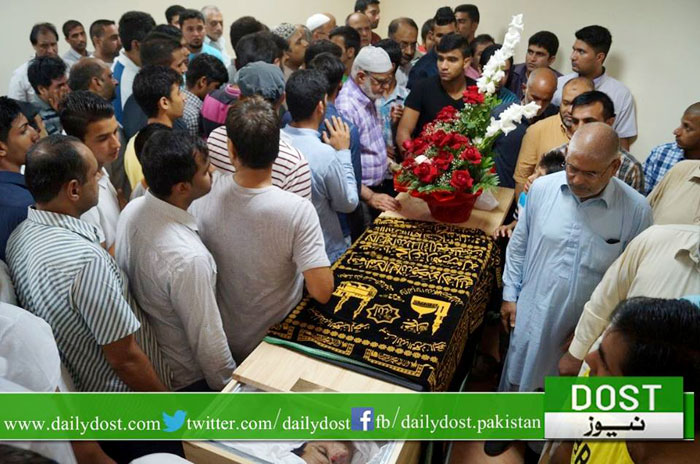 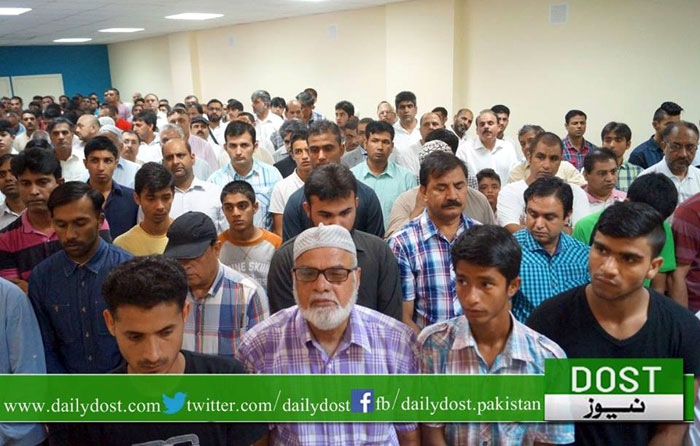