By the Grace of Almighty Allah, Annual Grand Mawlid-un-Nabi (SAW) Conference was organised by Minhaj-ul-Quran International London on the 2nd January 2015. The Conference started with the recitation of the Holy Quran by Hafiz Asim Shabbir, followed by beautiful Naat by a young group of girls from Minhaj School of Islamic Sciences and Minhaj Naat Council London. 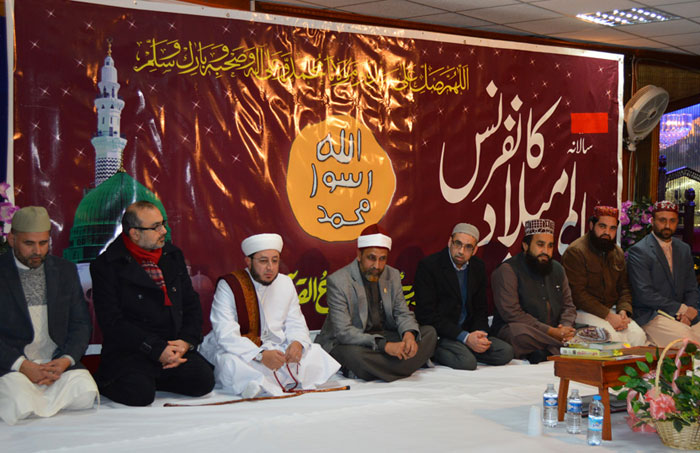 Guest Naat Khawan Khalid Hussain Khalid from Pakistan also recited a Naat in a very lucid and beautiful manner and received a large amount of encouragement and appreciation from the audience.The guest speaker of the Conference was Allama Sadiq Qureshi Al-Azhari and the main English speaker of the programme was Shaykh Ahmad Muhammad Saad Al-Azhari from Egypt, whereas the conference was hosted by Allama Muhammad Shahnawaz from India. A young talented speaker from Minhaj Scholar class, Hamayun Farooq also delivered a short but informative speech in English. 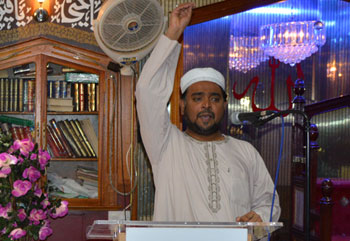 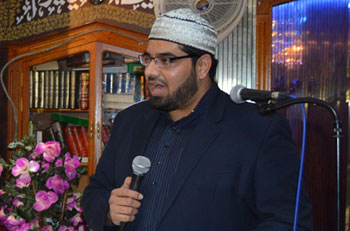 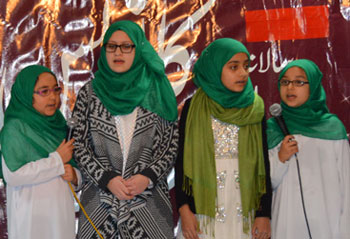 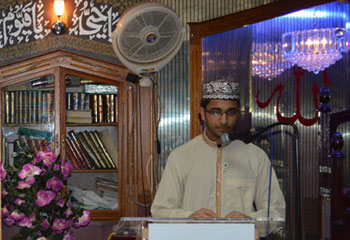 Shaykh Ahmad Muhammad Saad Al-Azhari addressed the audience in English and highlighted the importance of Mawlid-un-Nabi. He explained that we should remember our beloved Prophet (SAW) all the time and not only in Rabbi-ul-Awal. Shaykh Ahmad Saad Al Azhari went on to explain the blessings that one receives in the month of Rabbi-ul-Awal. He also mentioned that sending salutations upon the Prophet (SAW) is Allah SWT’s Commandment and that we should follow it. He also gave an insight into how companions used to show love towards the Prophet. 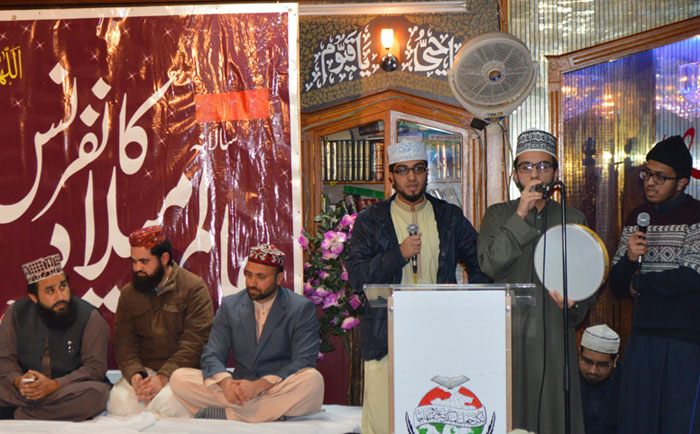 Alhamdulillah, there was an excellent turnout from the youth and many of the young brothers also took part in delivering speeches and reciting nasheeds. They also enjoyed the company of Shaykh Ahmad Muhammad Saad Al Azhari, who was on his first visit to Minhaj-ul-Quran London. At the end of the programme, Director Minhaj-ul-Quran International London, Allama Hafiz Muhammad Zeeshan Qadri made a short speech. He thanked everyone and specially Shaykh Ahmad Muhammad Saad Al Azhari for his participation in the Mawlid-un-Nabi conference. 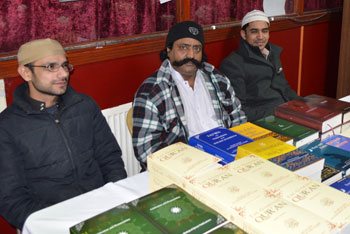 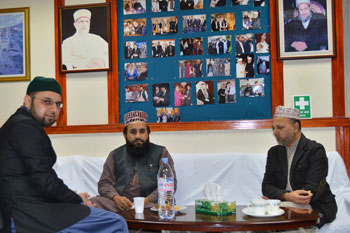 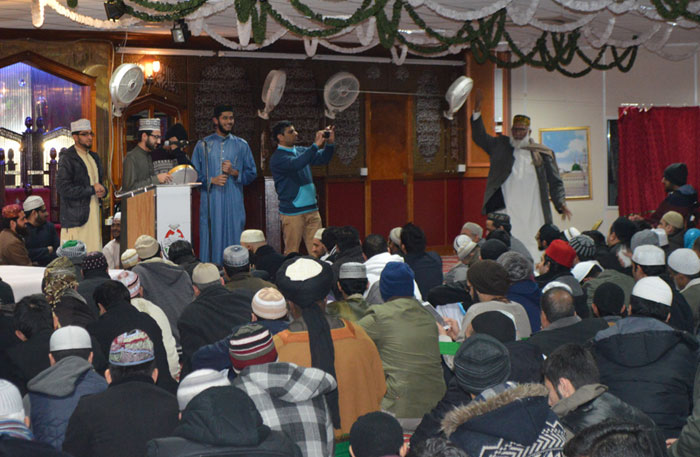