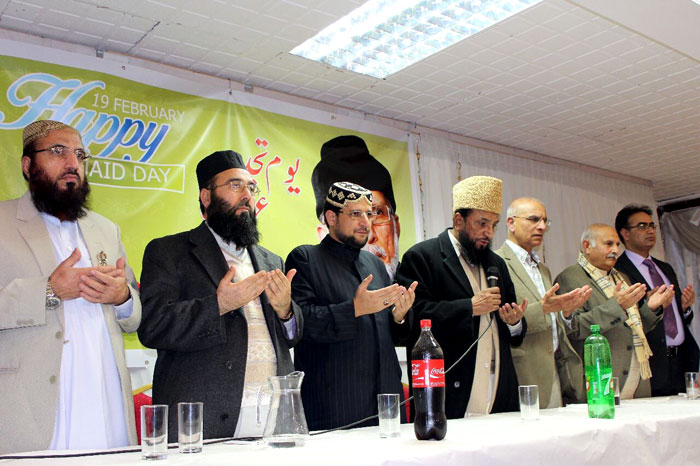 On the 22nd of February, Minhaj Women League and Minhaj-ul-Quran Manchester organized a Quaid Day celebration at Eastern Pearl Banqueting Hall where Shaykh ul Islam’s 64th birthday was celebrated with traditional zeal and zest. The programme began with Tilawat e Quran which was followed by Naat and Quaid Day anthem was presented by brothers.

Among the special guests was the Lord Mayor of Oldham Attiq-ur-Rehman and Allama Ahmed Nisaar Baig who has been a very active and influential member of local mosques in Greater Manchester.

The guests delivered a talk regarding services and contributions by Shaykh ul Islam. They said Shaykh ul Islam is a great gift from Almighty Allah for whole Ummah, especially for the people of Pakistan and he is the only renowned scholar of international standing who raised his voice against terrorism and extremism.

A documentary was shown by a brother in regards to the life of our beloved Shaykh ul Islam since childhood till present. The MWL Manchester was represented by Asifa Uppal media secretary who highlighted some of Shaykh-ul-Islam’s achievements and work.

The programme ended with the Dua for peace, safety and particularly for good health and long life of Shaykh-ul-Islam.

The Director of Minhaj ul Quran Allama Haroon Abbasi delivered his keynote talk where he said that MQI is based on a comprehensive and practical ideology. It aims to promotion of peace, interfaith harmony, human rights and brotherhood.

Finally the cake was cut by local chapters of Greater Manchester, and beyond, food was served and enjoyed by all. All the participants then had a chance to meet each other and build a rapport and discuss matters of mutual interest. It was a grand event which was attended by MQI and PAT members. 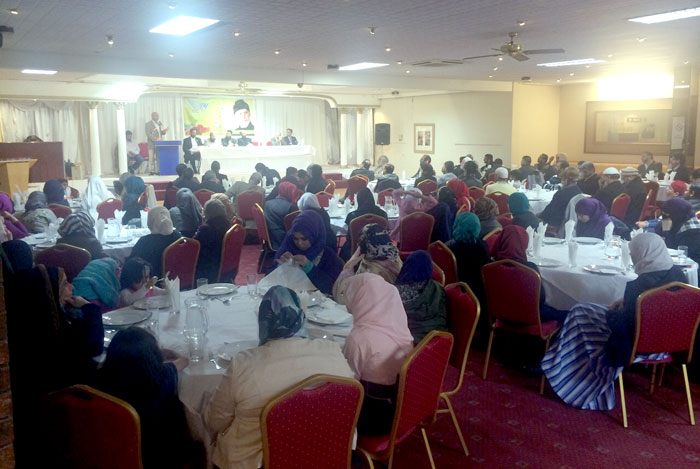 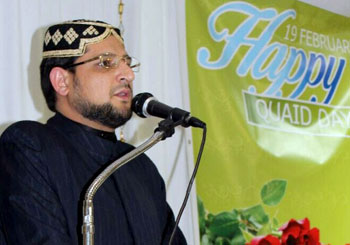 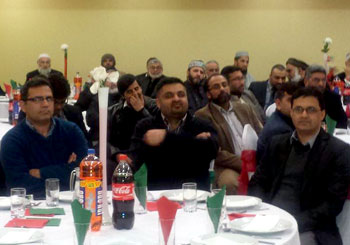 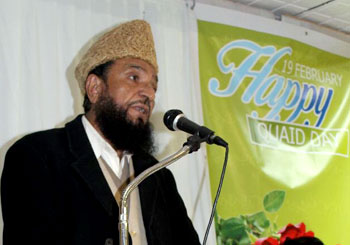 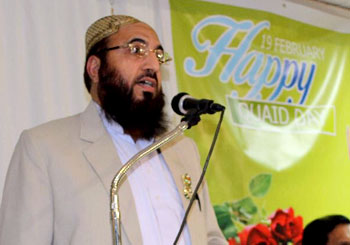 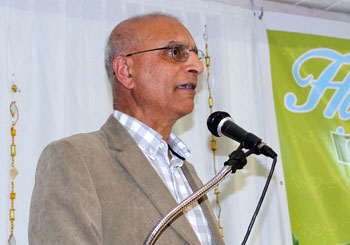 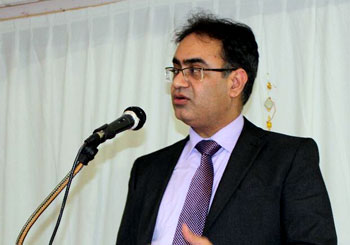 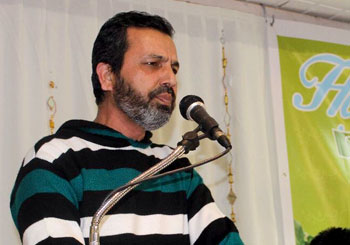 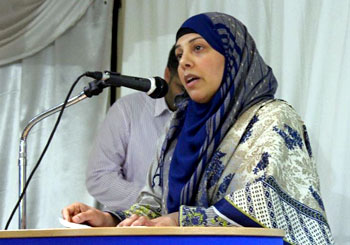 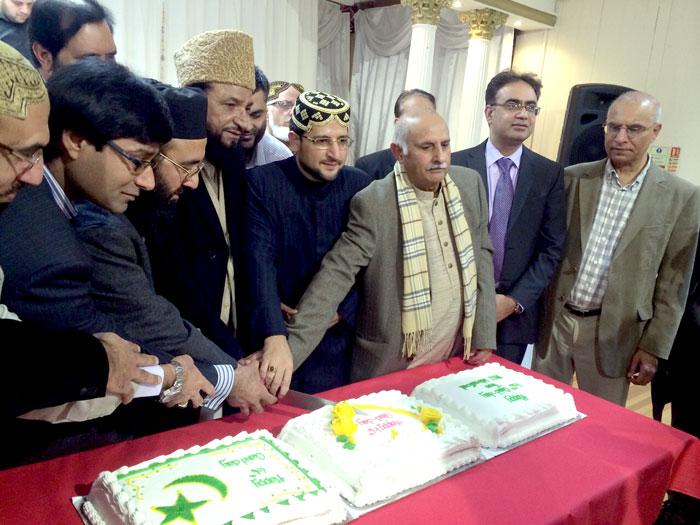 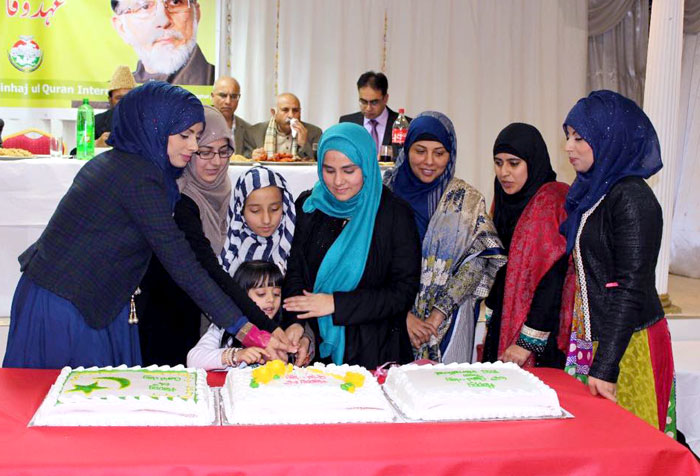 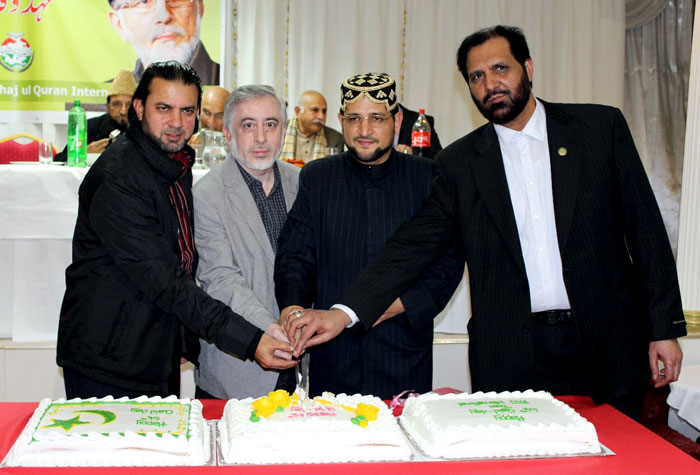 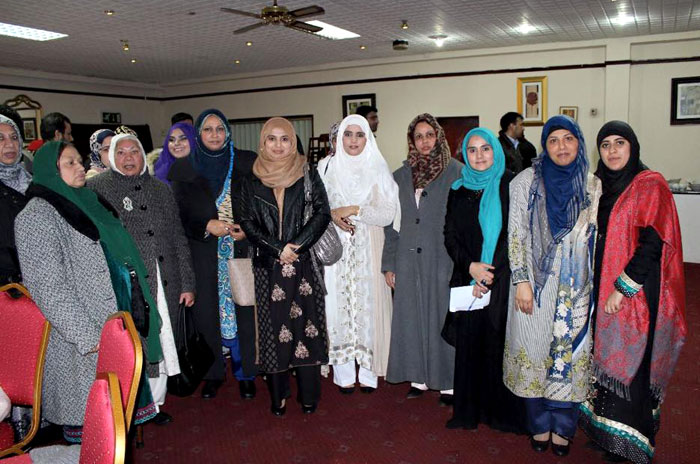