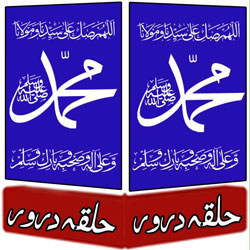 On the 2nd of March, nine sisters attended a gathering at Sister Nasrin’s house in Smethwick. The gathering started promptly at 11 am with the recitation of the Glorious Quran, followed by Nasheeds. The people had the honour of reciting Durood sharif followed by Zikr, Hadith from Al-Minhaj al- Sawi, and a talk in Urdu from Shaykh-ul-Islam Dr Tahir-ul-Qadri's book 'Maloomat e Milad' by Sister Sadia Bibi who is the Dawah secretary for Sandwell Minhaj Women’s League. Minhaj Women League organized similar programmes throughout the month of March in houses of its members. Besides spiritual awakening, the programmes provided women an opportunity to talk about their rights and issues and share views on matter of mutual concern.