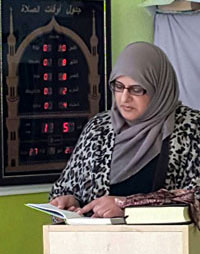 MWL Nelson holds a Halqa-e-Durood Mehfil every Monday in the Minhaj-ul-Quran centre and every Thursday in four different areas across Nelson. So in total, 5 sessions are held per week. In addition to these sessions, many family events are also organized. The ‘Halqas’ start at 11o’clock and when the Sisters arrive they read 2 nafil in the name of The Holy Prophet (SAW) and then begin to recite Durood Sharif for half an hour. There is then a recitation of a verses from the holy Quran with translation, after which a hadith is read out and explained from Minhaj-us-Savi. It is followed by recitation of Qaseeda Burda Shareef, a Naat, Zikr, and Salaam and Dua. Since this was theblessed month of Rajab, Halqa-e-Durood were combined with Halqa-e-Rajab so that passages from on Miraj-un-Nabi (SAW) are explained from the books and speeches of Shaykh-ul-Islam. A total of 6,000,000 Durood was recited in the month of April. 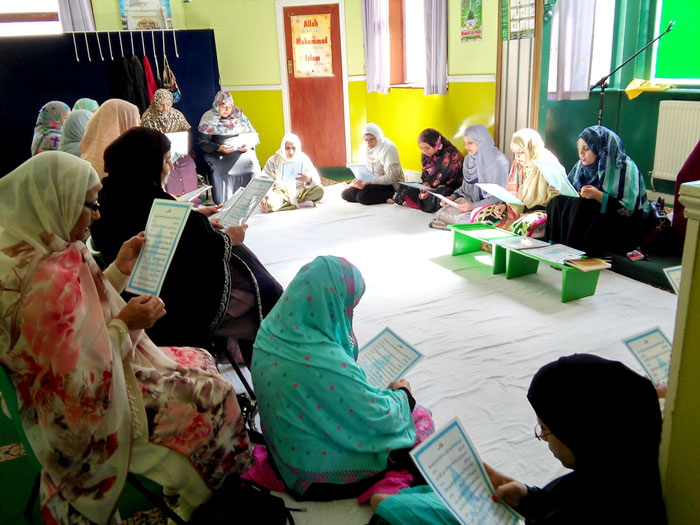